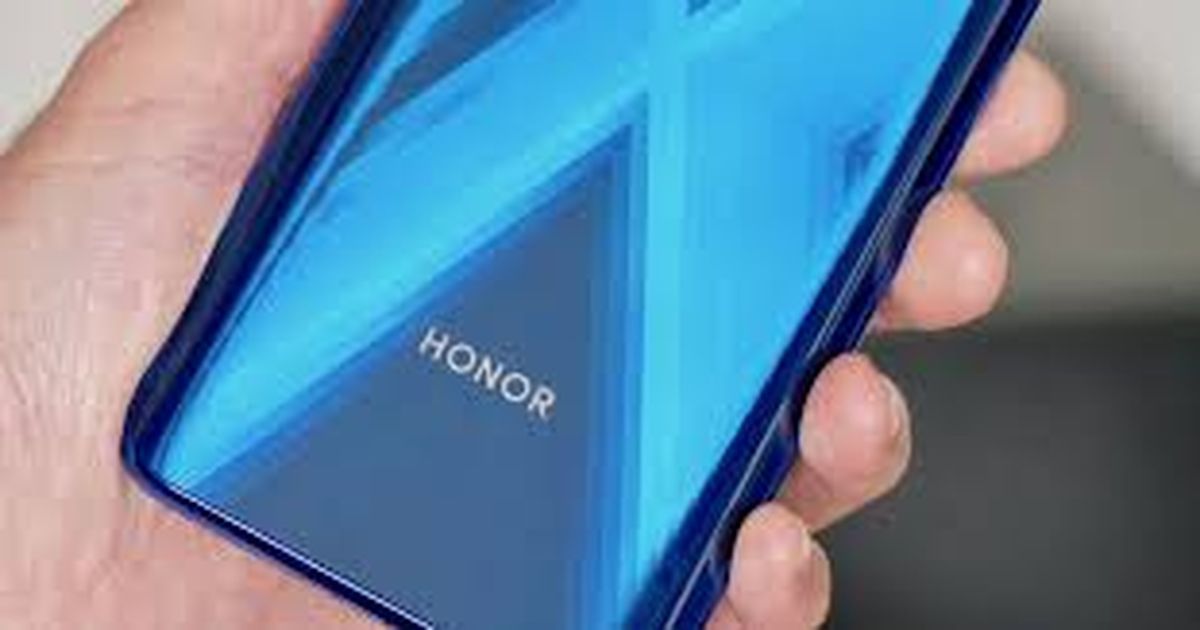 Honor 10X Lite global launch is scheduled for November 10th, the company has officially revealed. The teaser poster shows the phone in a new green colour option and it seems to have curved edges. The image also reveals triple cameras in a rectangular setup and a side-mounted fingerprint sensor for security. While that’s pretty much everything that is revealed from the invite, the phone was recently listed online hinting us at what’s coming. The Honor 10X Lite specs are said to come with a punch-hole cutout for the selfie camera. Besides green, it will also be available in a pink colour option.

The Honor 10X Lite is said to be powered by the Kirin 710A SoC, which cannot be considered impressive as it is a dated chipset at this point. The phone is tipped to have fast-charging support, an LCD display, and a 48MP primary camera. It is likely to boot Android 10 OS with HMS out of the box. Connectivity options could include 4G LTE, dual-band Wi-Fi, Bluetooth, GPS, and USB Type-C port for charging and data sync. If earlier reports are to be believed, the phone will hit shelves from November 13th. 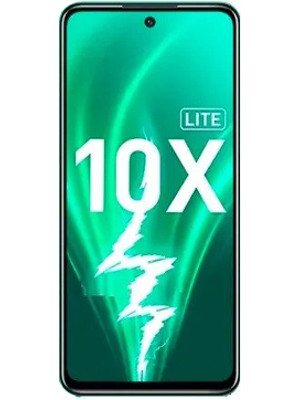 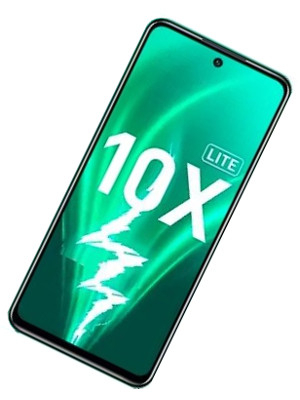 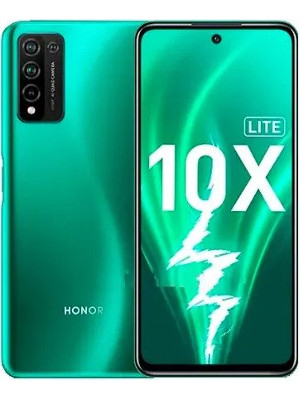