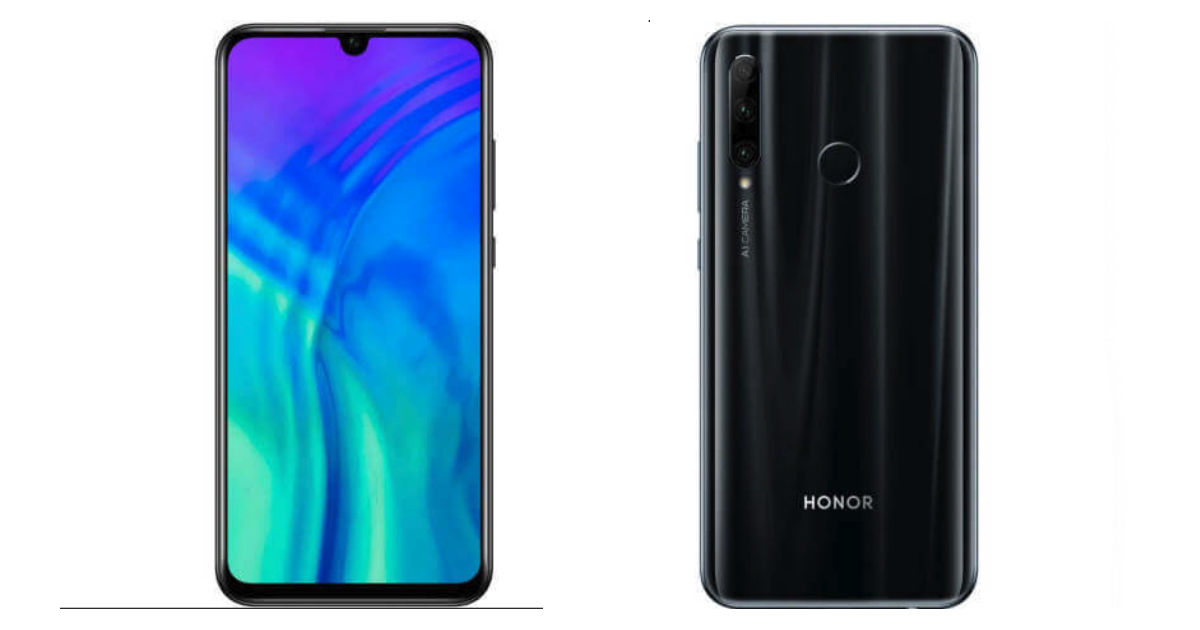 The Honor 20 series has been in the news for the last couple of days. Just yesterday, the specifications of Honor 20 and Honor 20 Pro were leaked online, and today Honor confirmed it will be launching the Honor 20i on April 17th in China. And now the Honor 20 Lite is added to the mix as all its key specifications, press images, and likely price have been leaked online. As its name suggests, the Honor 20 Lite will be an affordable handset that will be positioned as the entry point for the upcoming smartphone series, which will take over from the Honor 10 lineup.

According to a report by WinFuture.de, the Honor 20 Lite will have a triple rear camera setup, which is still a rarity in the affordable segment, as its highlight. The primary rear camera is said to have 24MP sensor with f/1.8 aperture, coupled with an 8MP ultra-wide angle sensor (120-degree field of view) and a 2MP depth sensor. There will be a LED flash and AI integration for enhanced images. 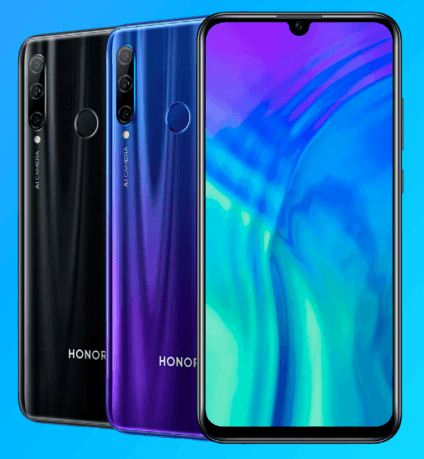 The Honor 20 Lite is said to have a 6.21-inch full-HD+ display with 1,080 x 2,340-pixel resolution. It is said to be powered by the octa-core Kirin 710 SoC, paired with 4GB RAM and 128GB internal storage. There will also be a microSD card slot for storage expansion, the report says. Housed in the small U-shaped notch above the display will be a 32MP selfie camera with “at least” f/2.0 aperture. It is also said to have battery capacity of 3,400mAh and claimed to retain the 3.5 mm headphone jack. Lastly, the smartphone is said to have connectivity features such as Bluetooth 4.2, microUSB, and Wi-Fi ac. Android 9.0 will be the operating system of choice for the upcoming smartphone.