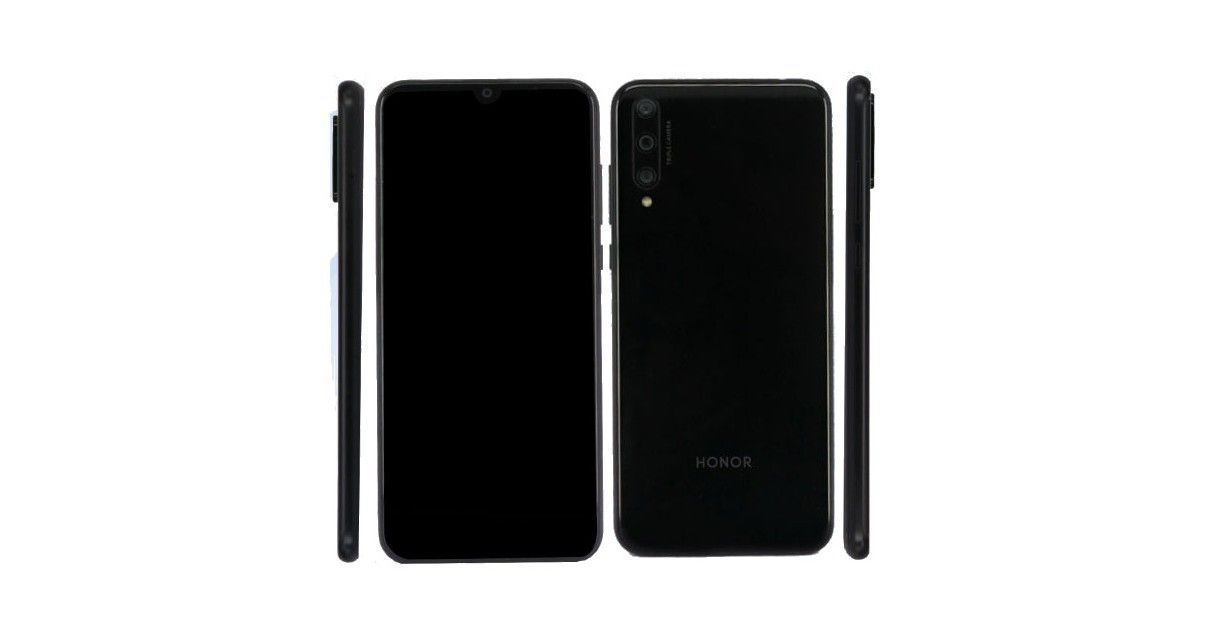 Honor has just teased it will launch a new smartphone in the Honor 20 series tomorrow in China. While the company hasn’t declared the exact name of the device, there is plenty of evidence that says it will be the Honor 20 Lite (Youth Edition). High resolution renders of the alleged handset appeared online last week, showing a triple camera setup and a waterdrop notch design. Interestingly, a Honor 20 Lite already exists overseas but the upcoming China model is supposed to be a bit different from the global version. An Honor device with model number LRA-AL00 was detected on TENAA previously and this is likely the Honor 20 Lite (Youth Edition). The teaser itself confirms only a teardrop notch design and an in-screen fingerprint reader, both of which have been reported for the LRA-AL00. 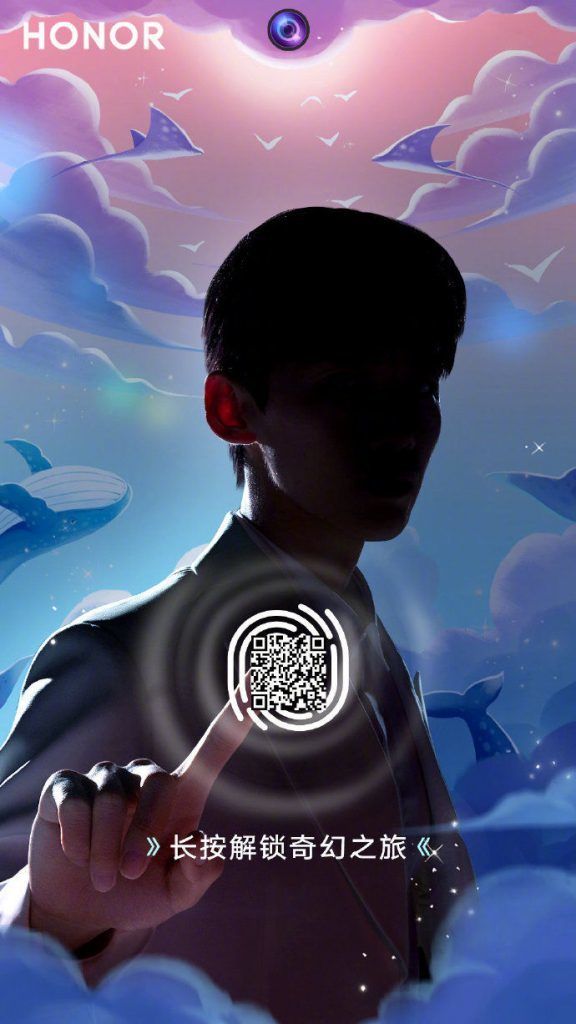 As for specifications, Honor 20 Lite (Youth Edition) will be reportedly equipped with a 6.3-inch OLED screen with in-display fingerprint sensor and full-HD+ resolution, which doesn’t come as a surprise as this is a mid-ranger. The processor isn’t known but is likely the latest Kirin 810 SoC built on the 7nm process. There shouldn’t be a shortage of RAM and storage as a 4GB/6GB/8GB model along with 64GB/128GB/256GB storage options are likely to arrive tomorrow.

The Honor 20 Lite (Youth Edition) camera setup will be reportedly composed of a primary 48MP sensor, an 8MP secondary lens, and a 2MP depth sensor while the front has a 16MP selfie shooter. In terms of battery, the smartphone is said to be powered by a 4,000mAh power pack and is expected to support 20W fast0charging. The dimensions of the handset are 157.2 x 73.2 x 7.65 mm and weight is tipped as 172.5 grams. Leaked renders of the handset revealed it will come in Pink/Violet and Peach/Cyan gradient colours. There is no word on the Honor 20 Lite (Youth Edition) price yet, so hang tight till tomorrow.