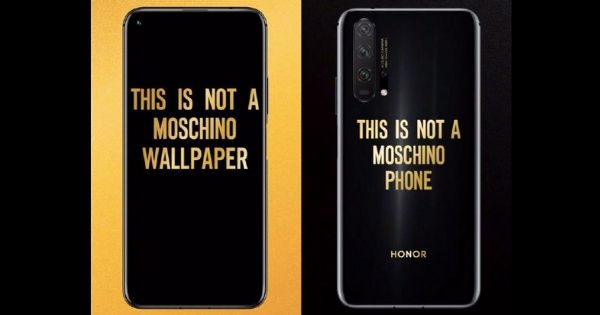 “The Moschino Edition is a partnership product with the luxurious brand from Italy, known as Moschino”

Honor has just announced a new variant of its flagship Honor 20 Pro smartphone in China. The variant has been launched in partnership with the Italian brand Moschino. The Honor 20 Pro Moschino Edition will be available for purchase in China from July 2nd onwards. It looks like the phone will only be sold in China and may not be available in other markets.

The new Moschino Edition of the Honor 20 Pro comes in a new colour way, and that’s the only difference between this and the standard variant. The official poster for the phone shows the device covered in Black with the words ‘This is not a Moschino Phone’ etched on the back panel in Gold. The Honor logo is also in Gold. The phone also appears to have a custom Moschino inspired theme and wallpaper. If you’re a fan of Moschino products, then you may want to purchase this phone. The Honor 20 Pro Moschino Edition will be sold in China for RMB 3,799 starting tomorrow. 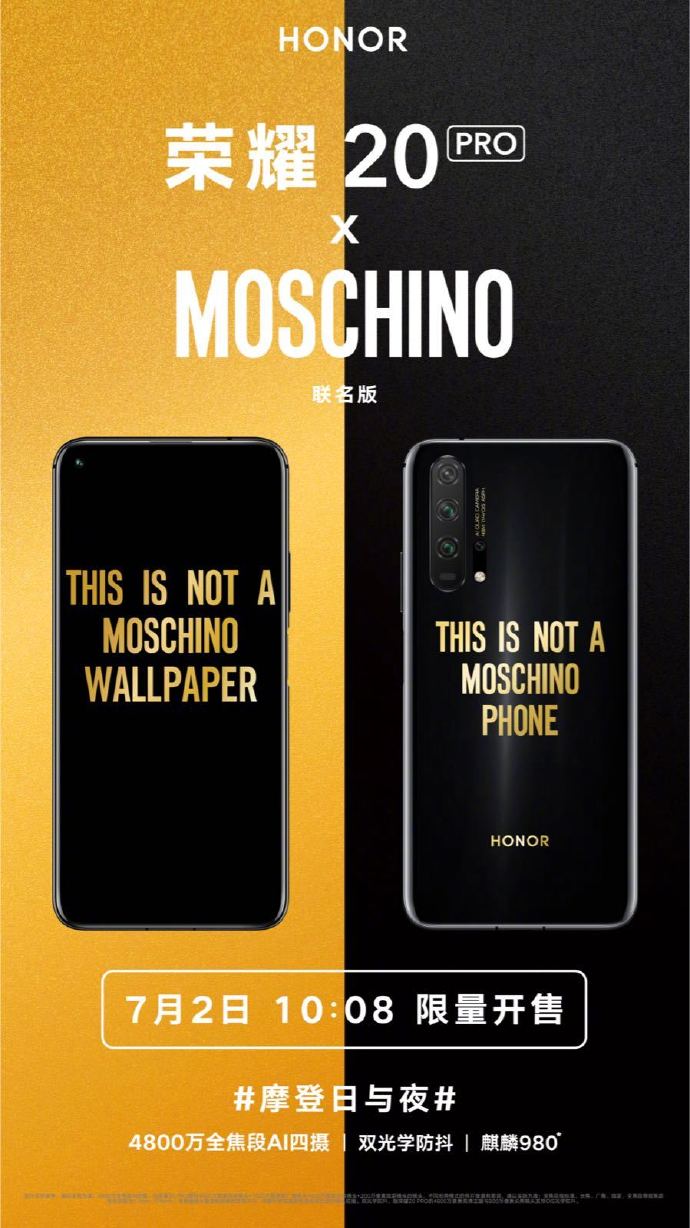 The specifications of the Moschino Edition will be the same as the standard variant. It will come with a 6.26-inch FHD+ display with a punch-hole for the front facing camera, which is a 32-megapixel unit. It features a side mounted fingerprint scanner. The phone will be powered by the Kirin 980 processor, which is paired with up to 8GB RAM and 256GB storage. The exact RAM/ storage configuration for the Moschino Edition isn’t known yet, but we believe it will only be available in the highest configuration.

On the back, the phone will come with a quad-camera setup that consists of a primary 48-megapixel Sony IMX586 sensor, a 16-megapixel ultra-wide camera, an 8-megapixel telephoto sensor with 3X zoom, and a 2-megapixel macro camera. The 48-megapixel Sony sensor on the Honor 20 Pro has an aperture of f/1.4. Honor has also included a large 4,000mAh battery on the phone, which comes with 22.5W fast charging support. Out of the box, the phone will run Android 9.0 Pie with Honor’s Magic UI. 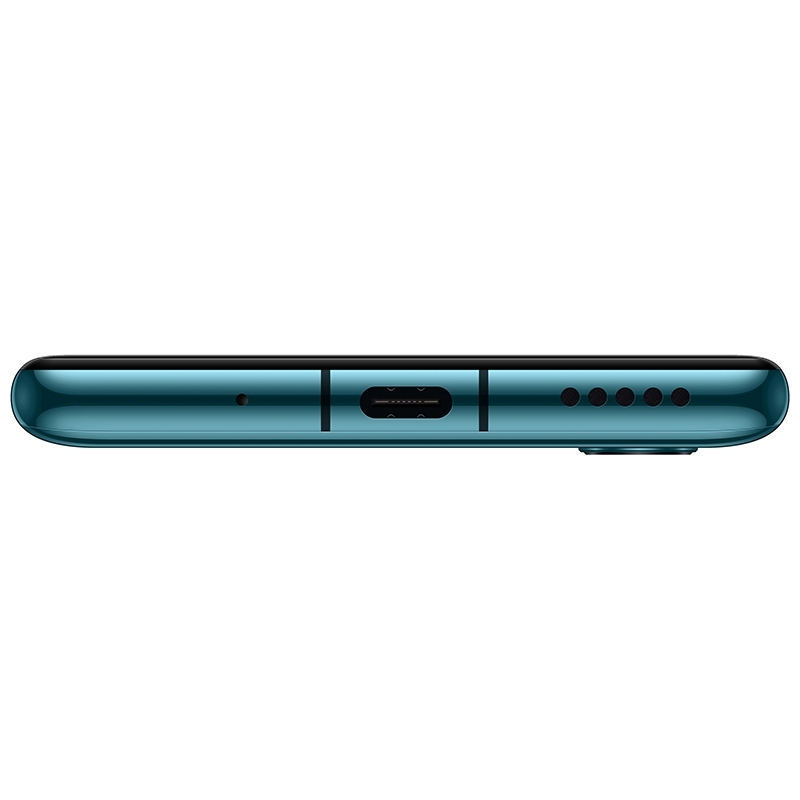 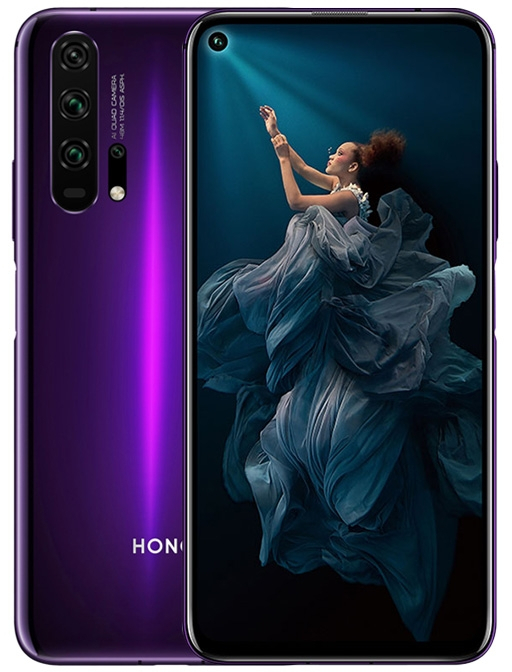