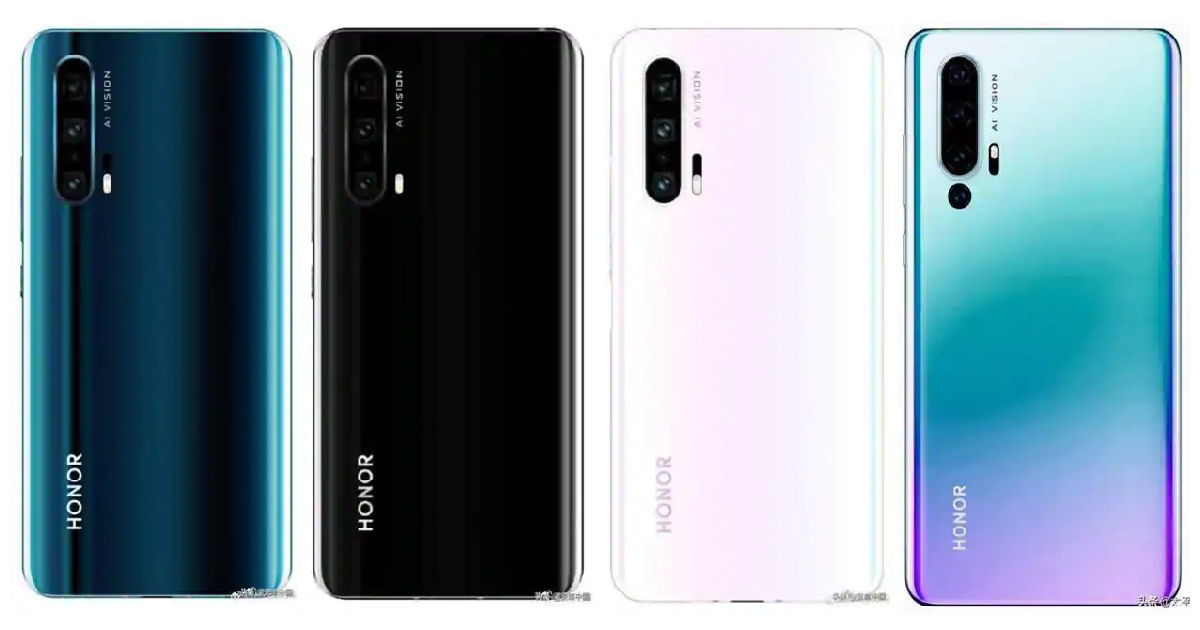 Huawei’s sub-brand Honor will be unveiling its flagship series, called the Honor 20 next month on May 21st in London. The series is likely to include the standard Honor 20 smartphone, the Honor 20 Pro, and a special edition called Honor 20 Moschino edition. Thanks to the leaks and rumours, we already know a great deal about smartphones, including the rear camera setup – at least three camera sensors, chipset – Kirin 980, and latest software. Now, ahead of the launch, the alleged renders of the Honor 20 and 20 Pro have surfaced on Weibo to reveal colour variants, cameras, and few other details.

Notably, this is the first time we’re seeing the Honor 20 Pro render. Unlike the standard Honor 20 smartphone, the ‘Pro’ model is expected to come with quad cameras at the back. The cameras will likely be vertically-aligned at the top-left corner, with one rumoured to be a ToF sensor. The handset will come with a Purple (Twilight) paint job, and since there’s no fingerprint scanner at the back panel, it could be on the front, under the display. 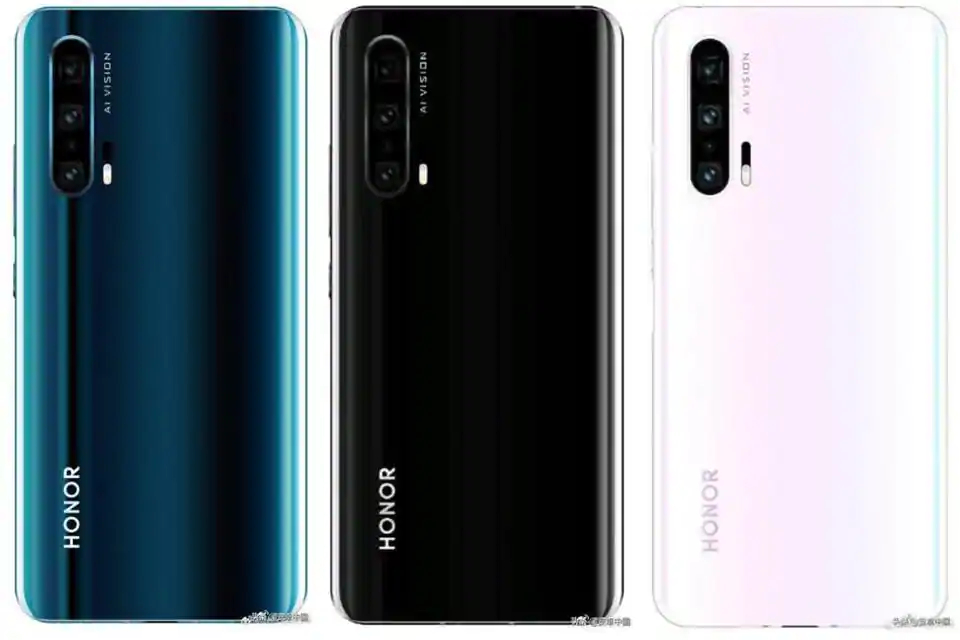 The Honor 20, on the other hand, has been tipped to have triple rear cameras. The alignment seems to similar to the Huawei P30 Pro smartphone, and hence, could come with a periscope-like 5x zoom lens and up to 50x digital zoom. The handset seems to be coming in blue, black, and white (Breathing Crystal) colour options. The Honor 20 is also rumoured to come with an in-display fingerprint sensor.

Talking about the specifications, the Honor 20 and Honor 20 Pro are rumoured to ship with 7nm Kirin 980 SoC paired with 6GB or 8GB RAM. The storage could vary between 64GB to 256GB. The handsets are speculated to come with 48-megapixel primary sensor, Android 9 Pie-based EMUI 9 out of the box, and a 3,650mAh battery with 22.5W fast charging. Lastly, the Honor 20 series is tipped to arrive with a starting price of RMB 2,999 (about Rs 30,800). We will know more next month when smartphones go official. 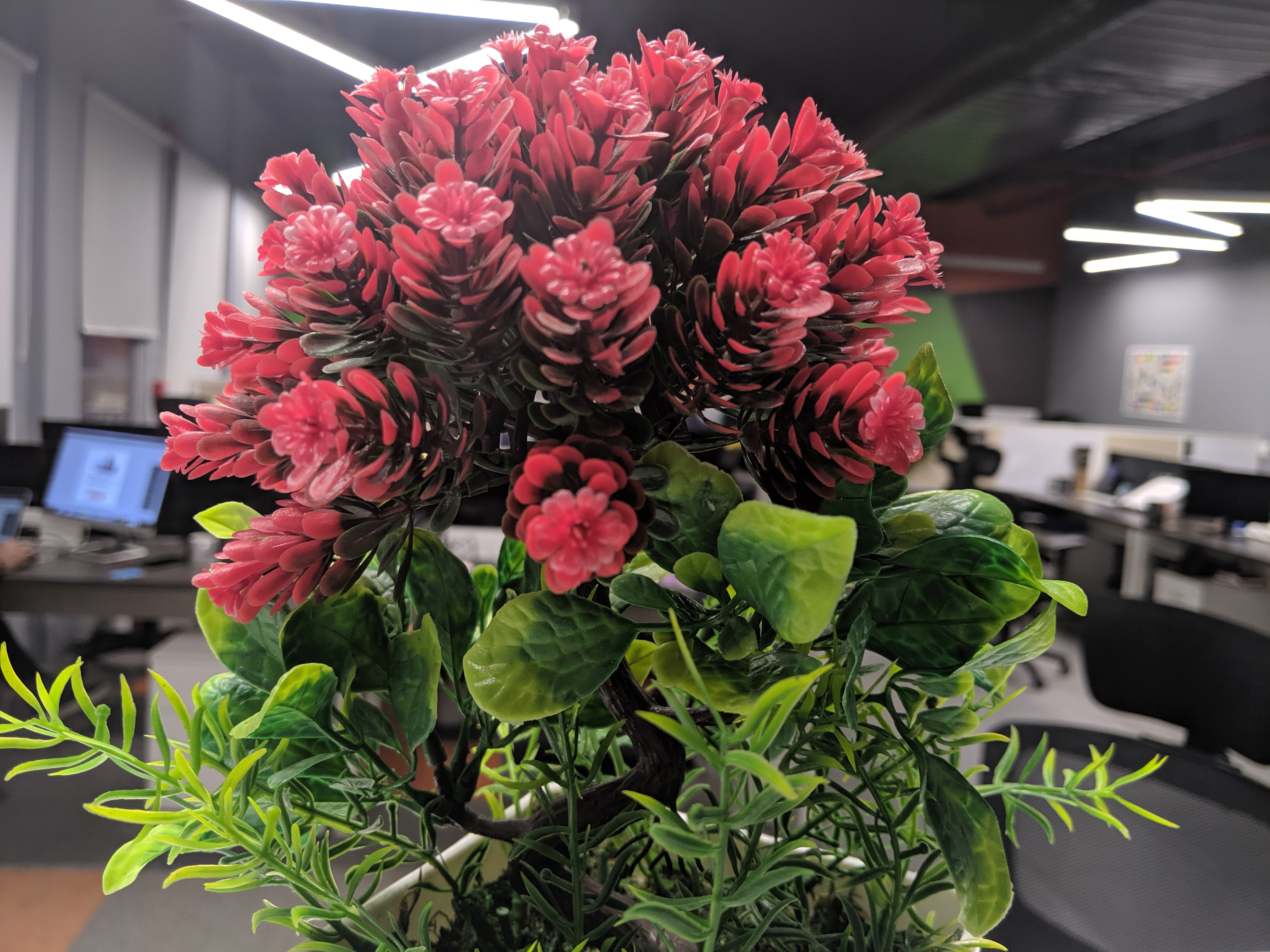 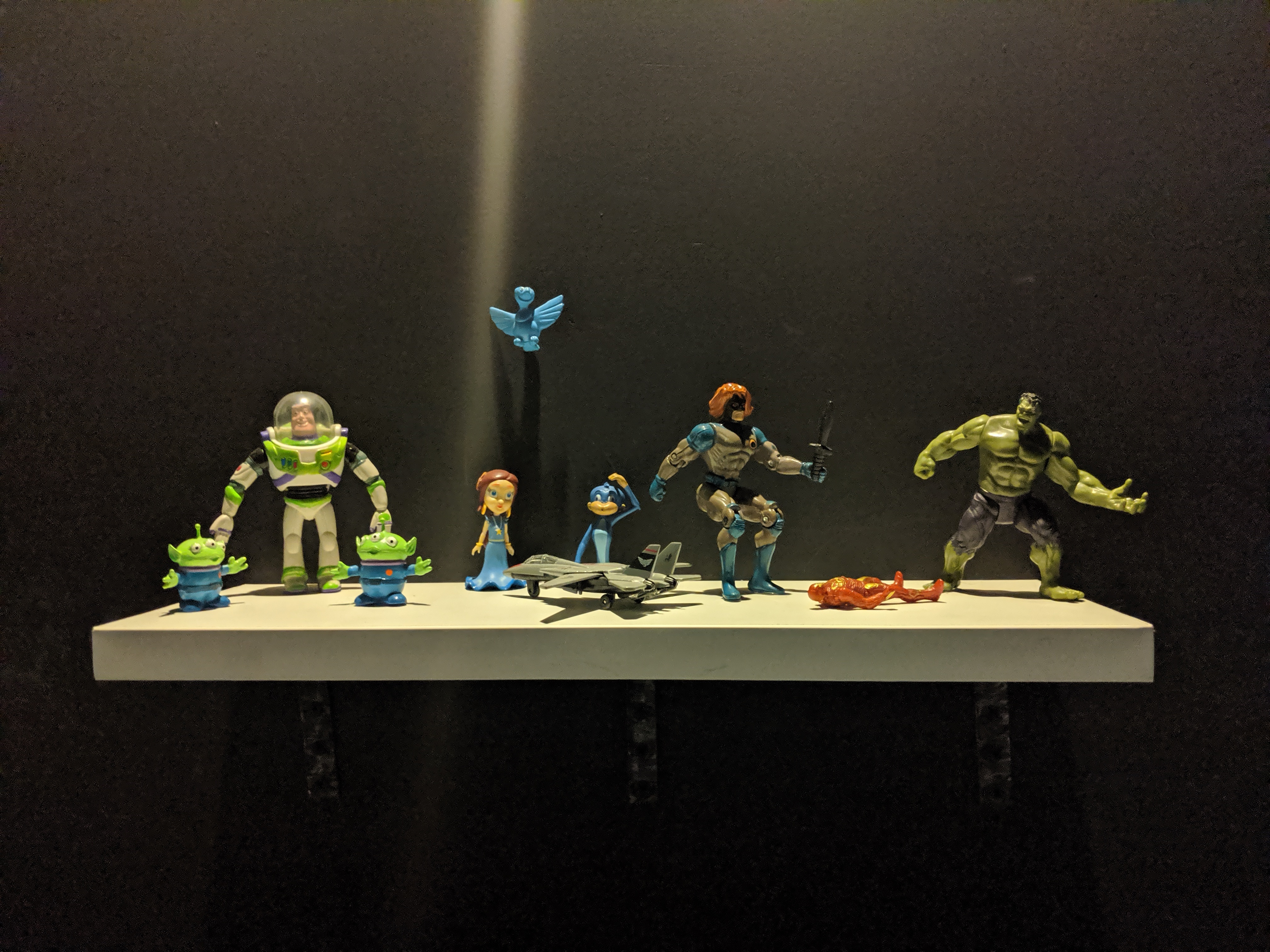 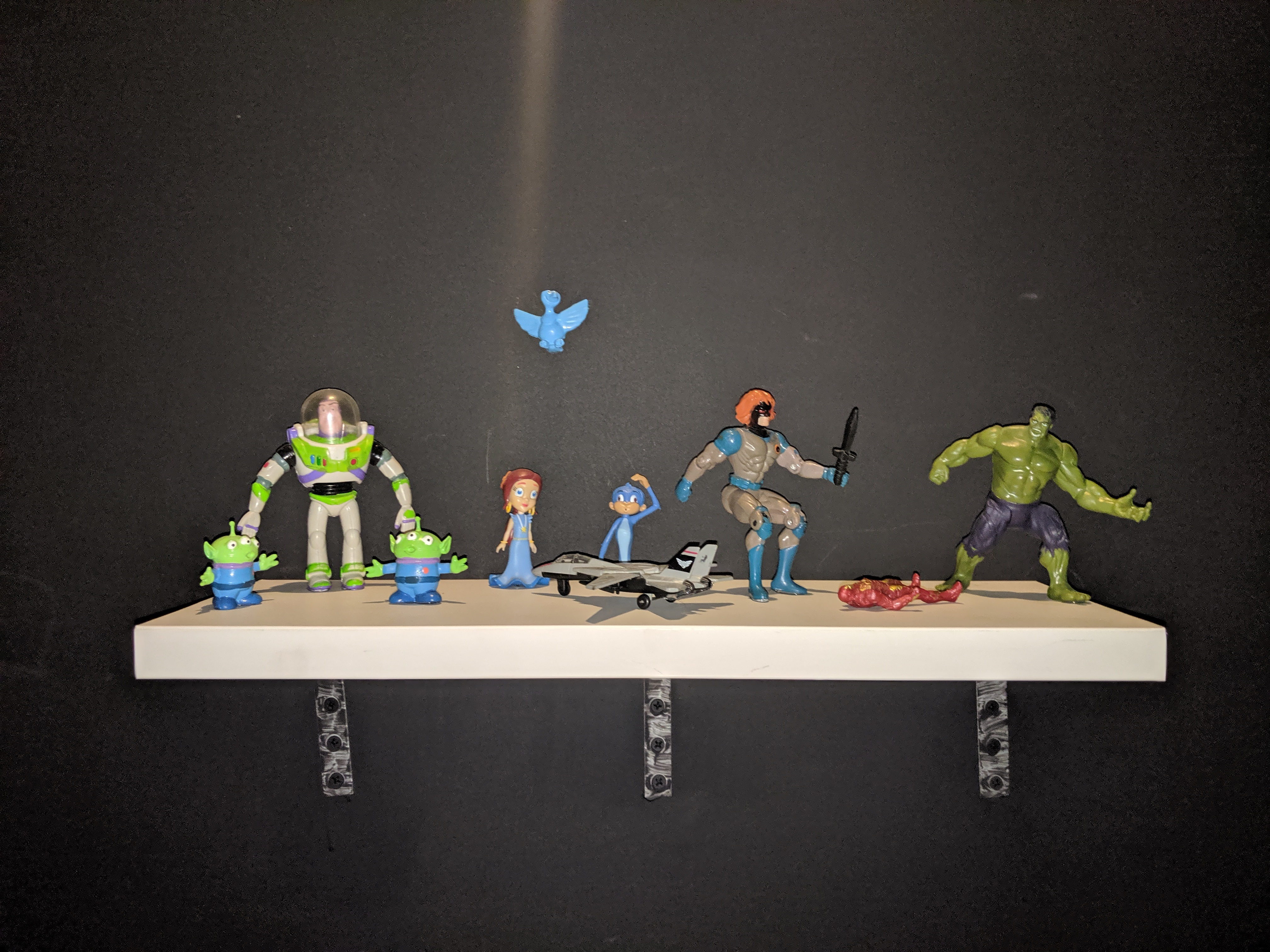 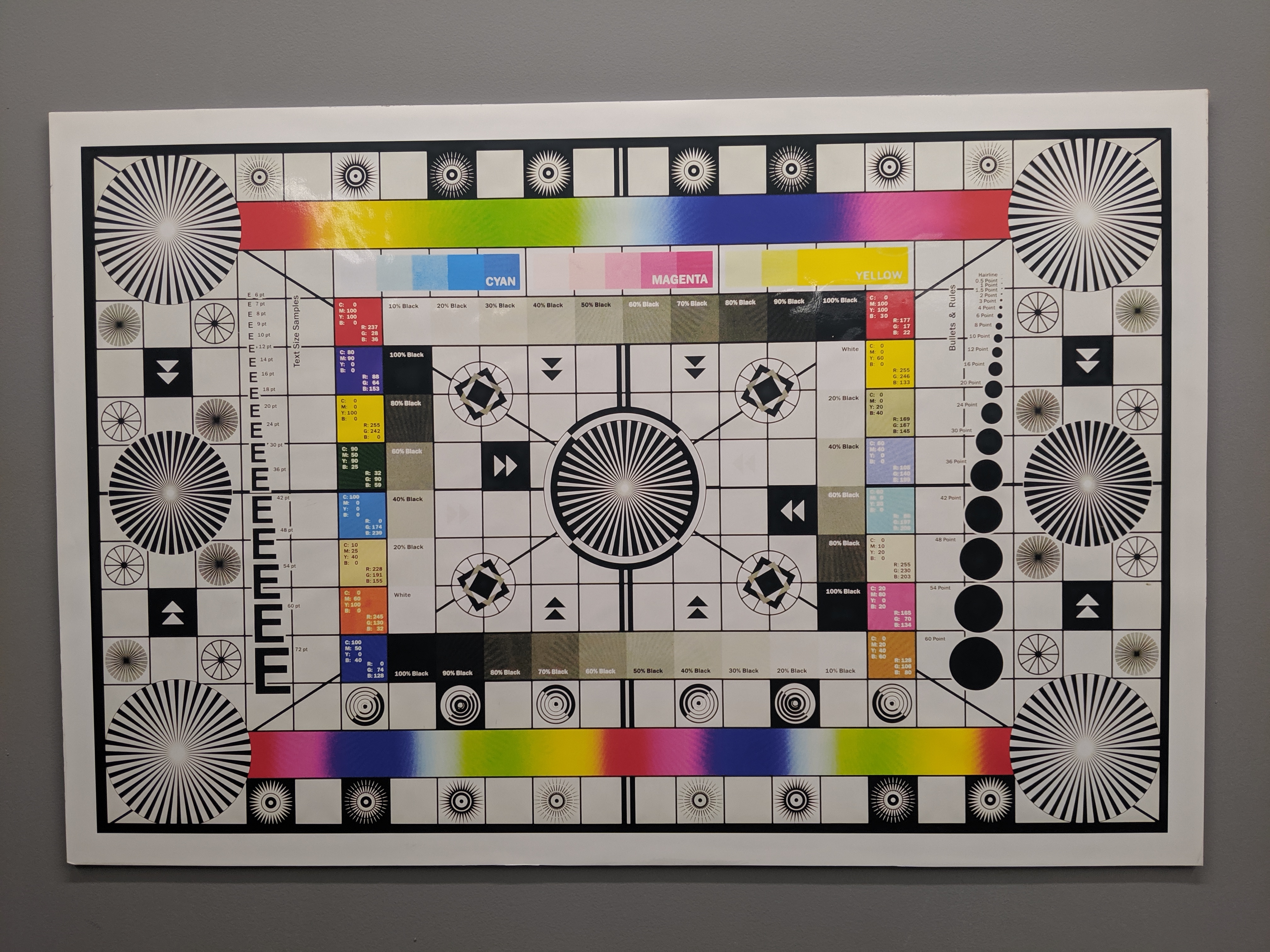 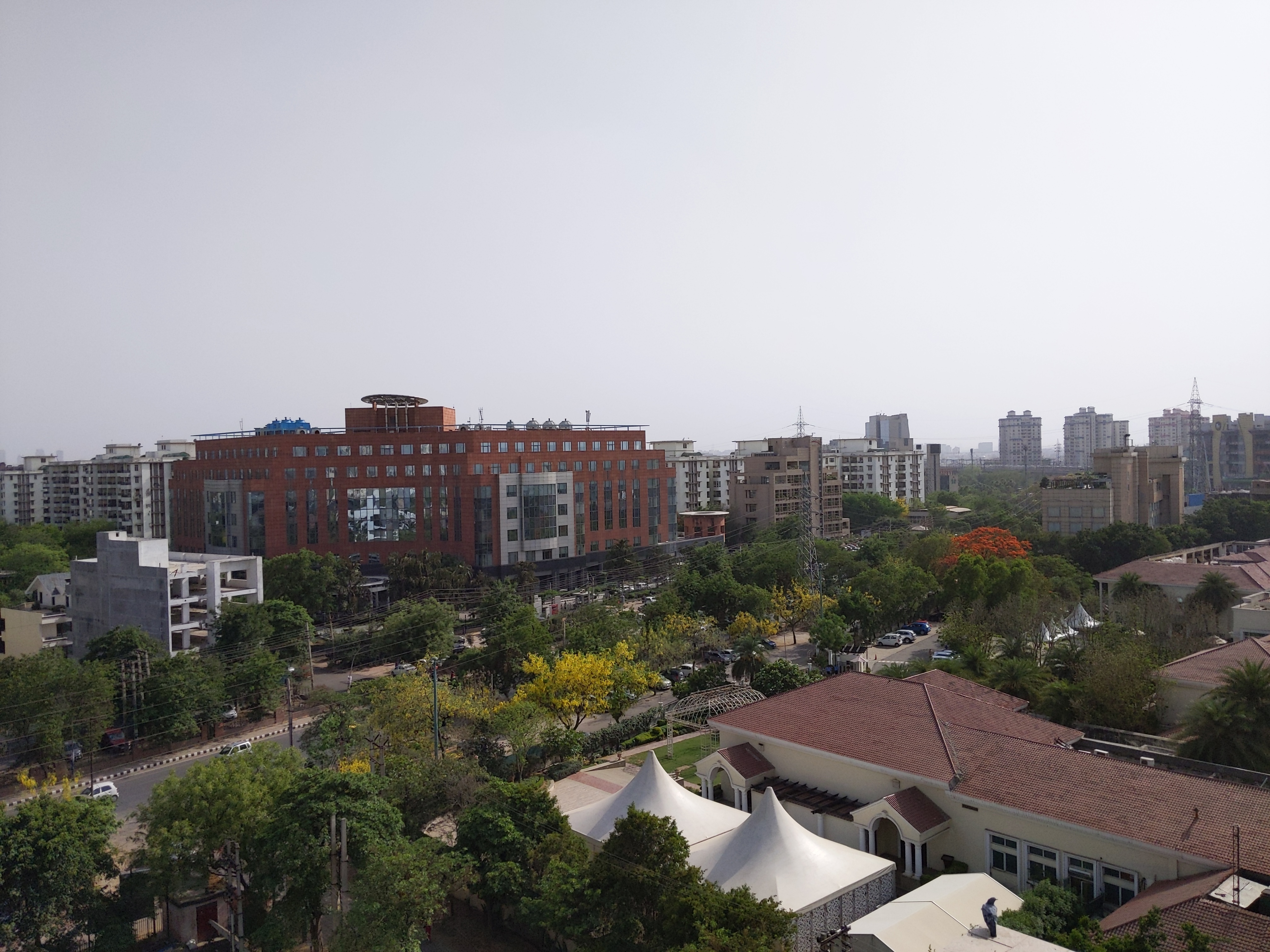 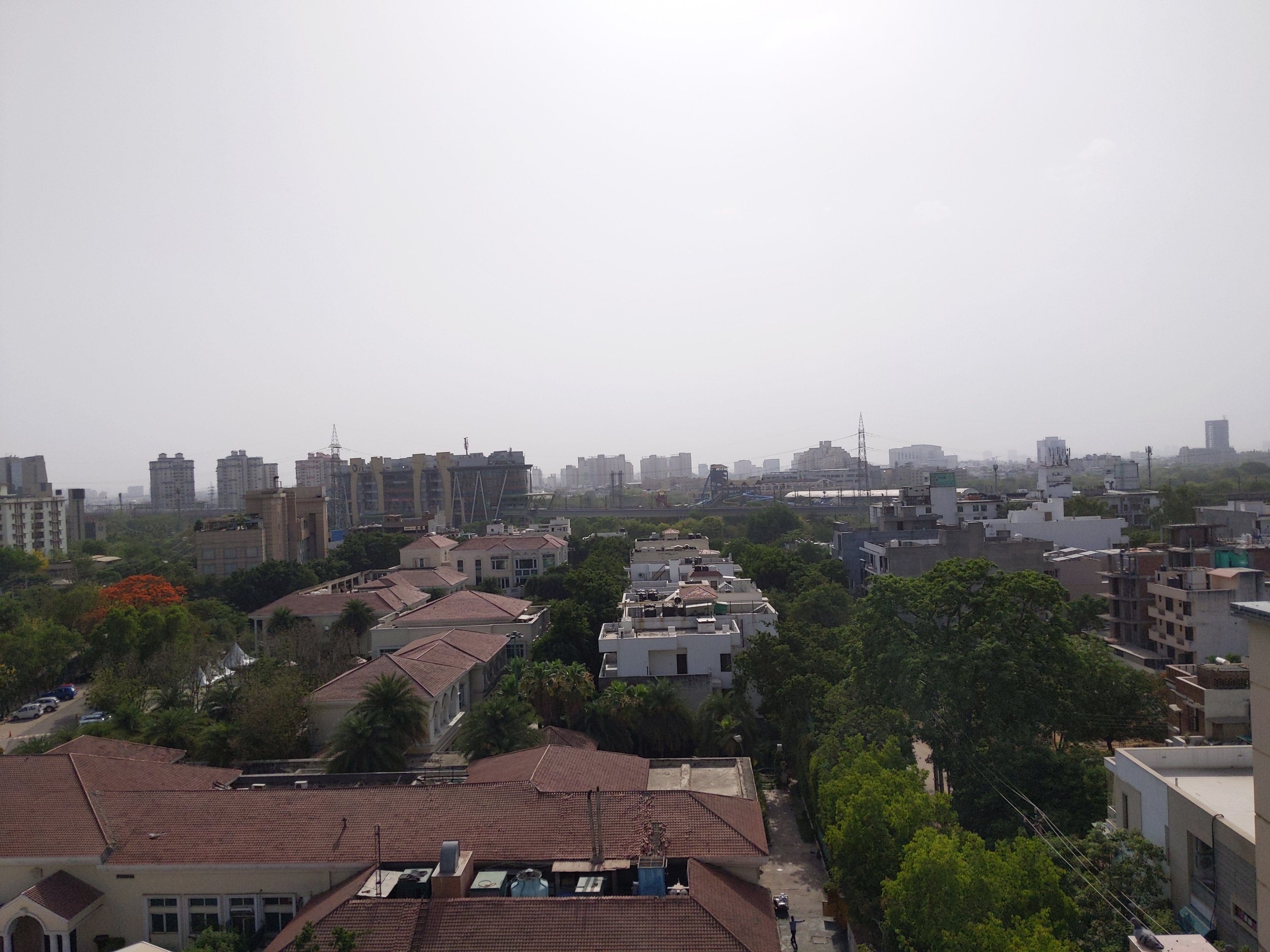 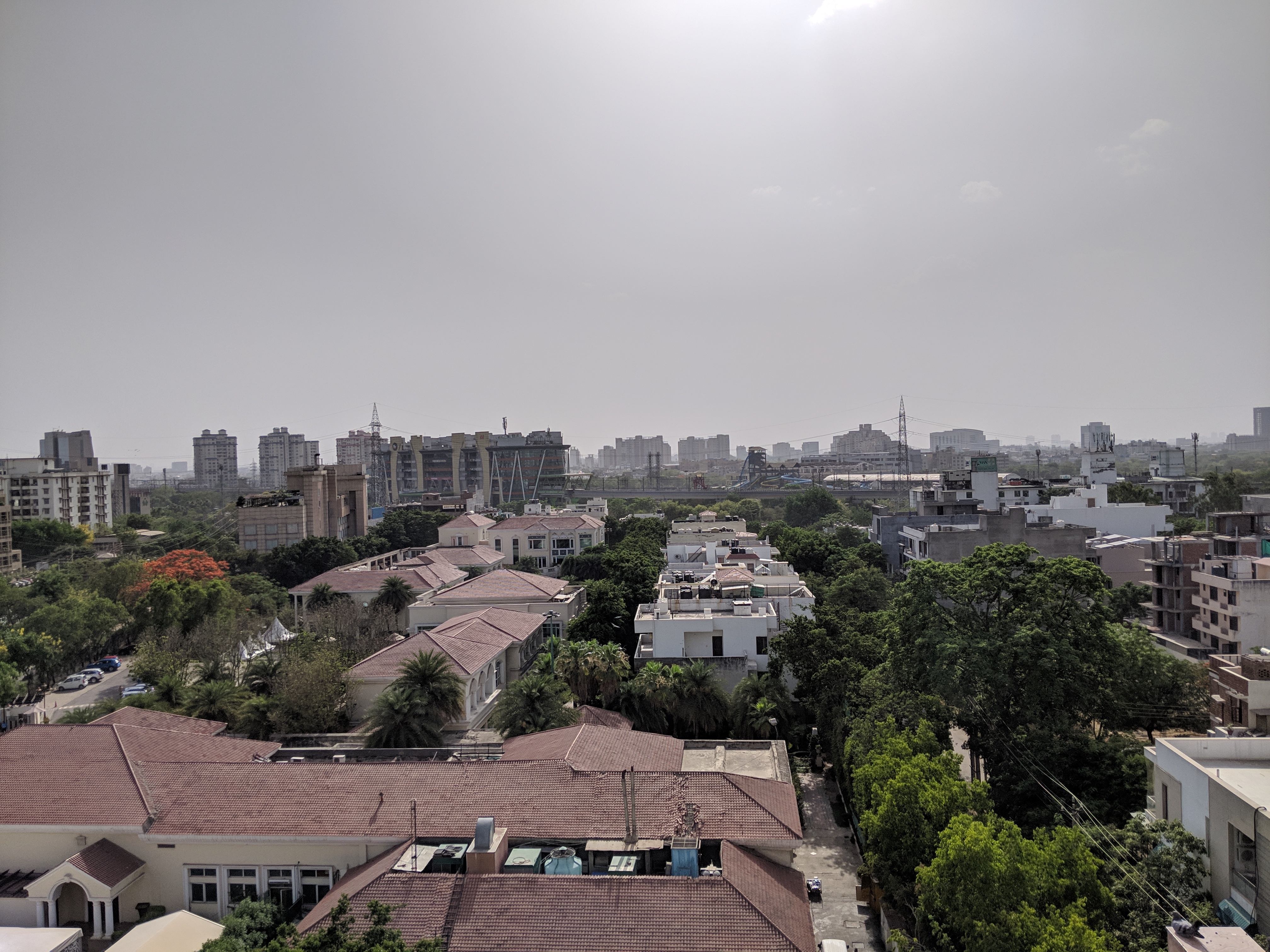 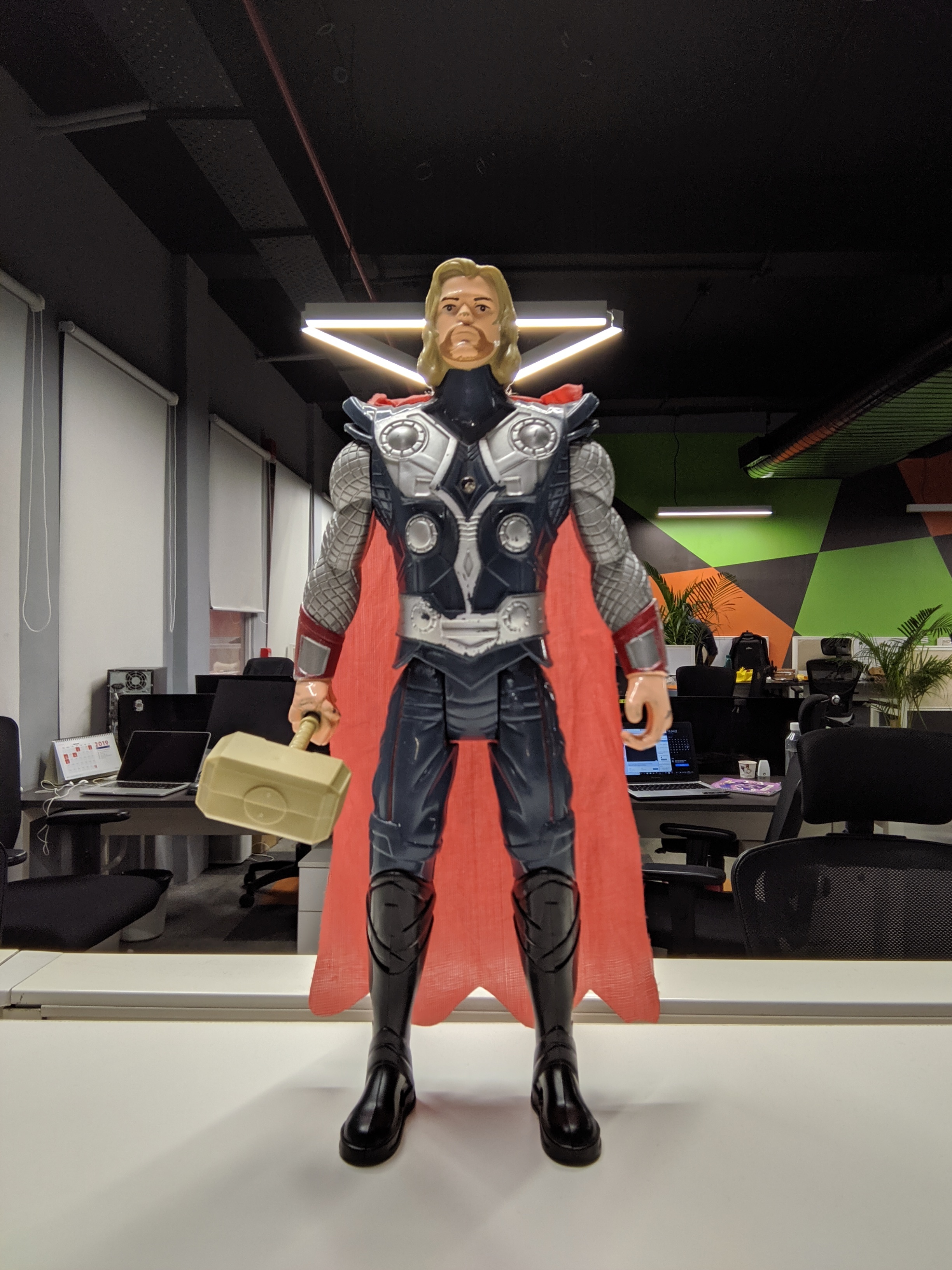 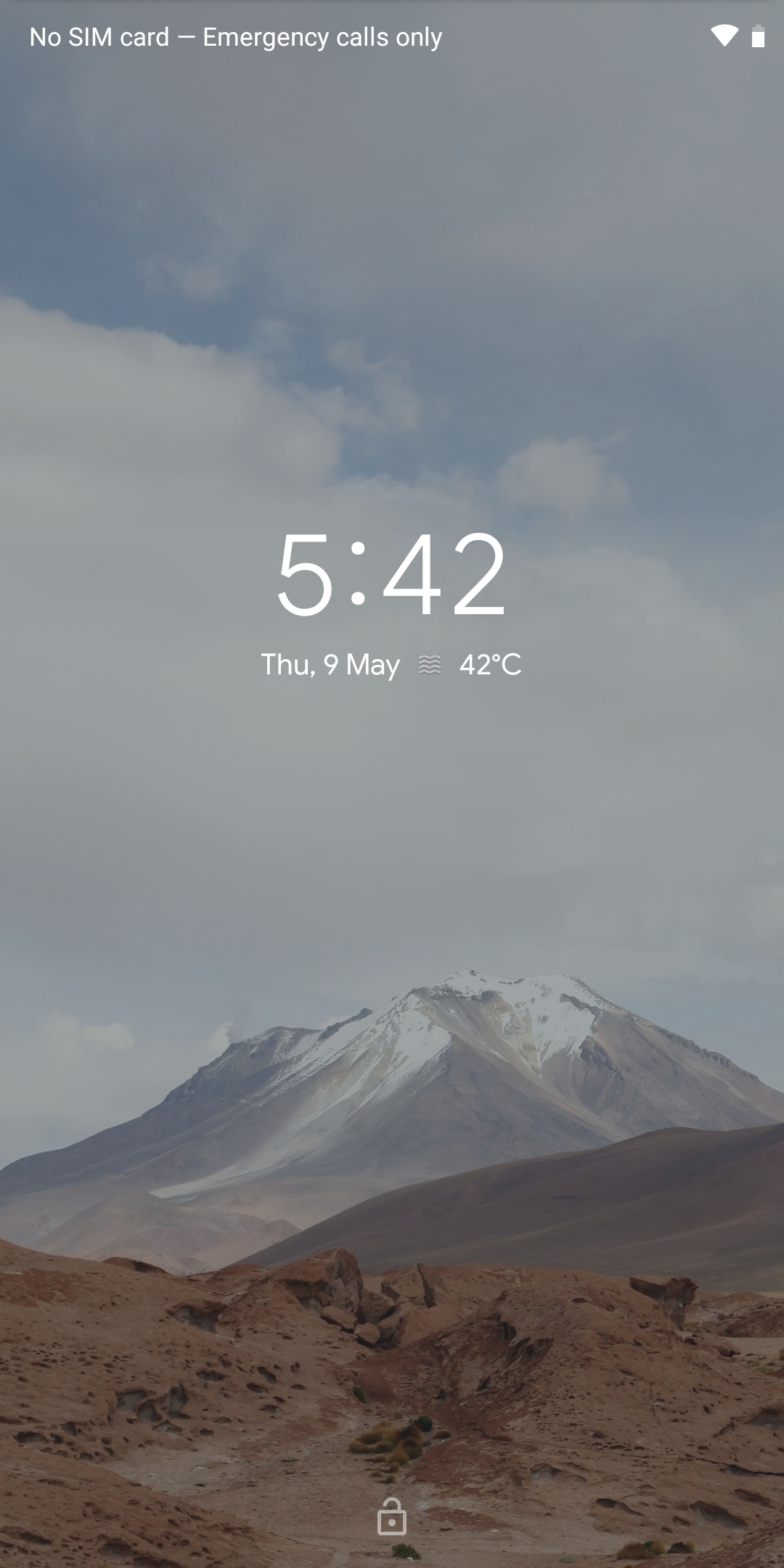 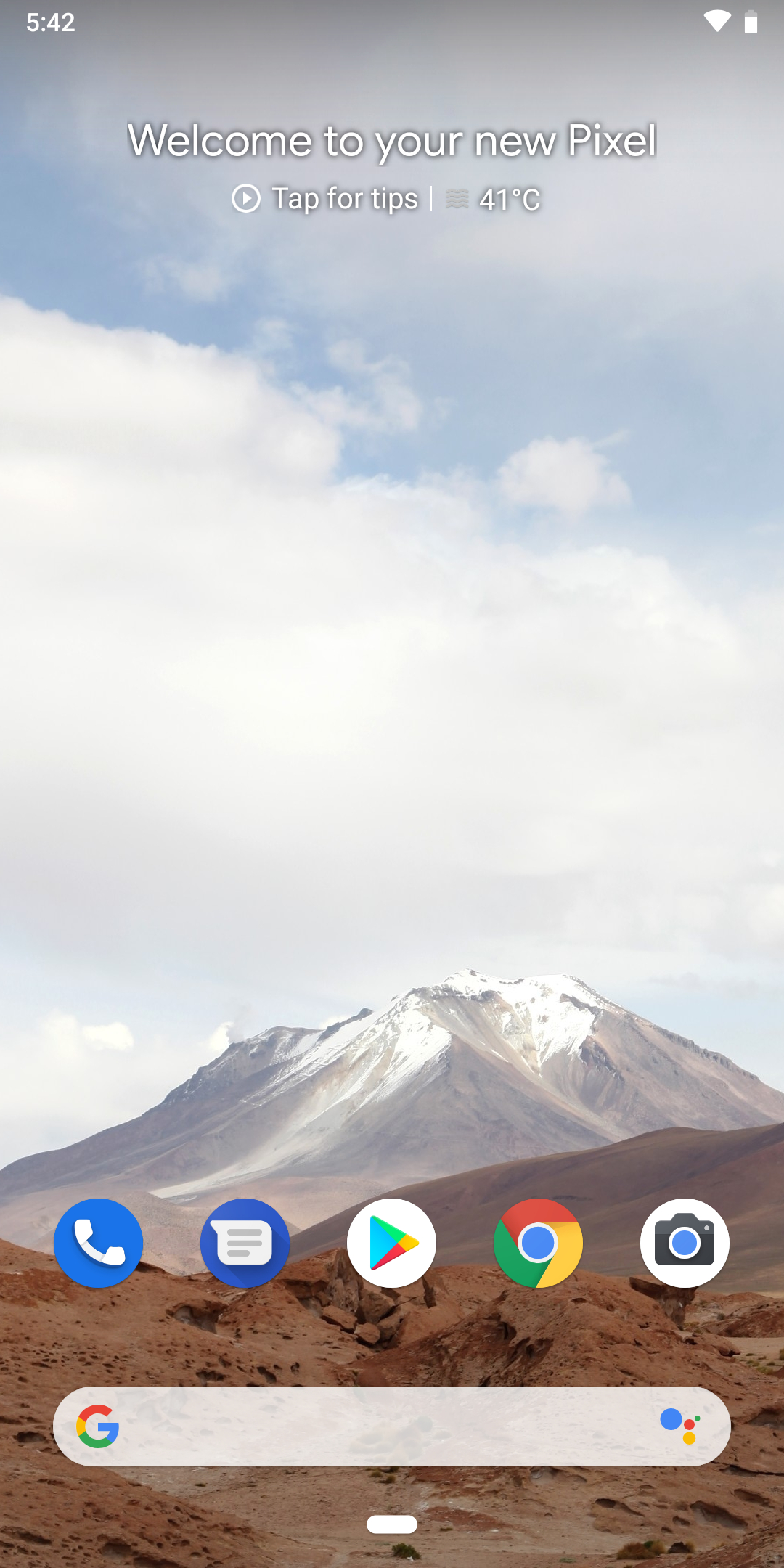 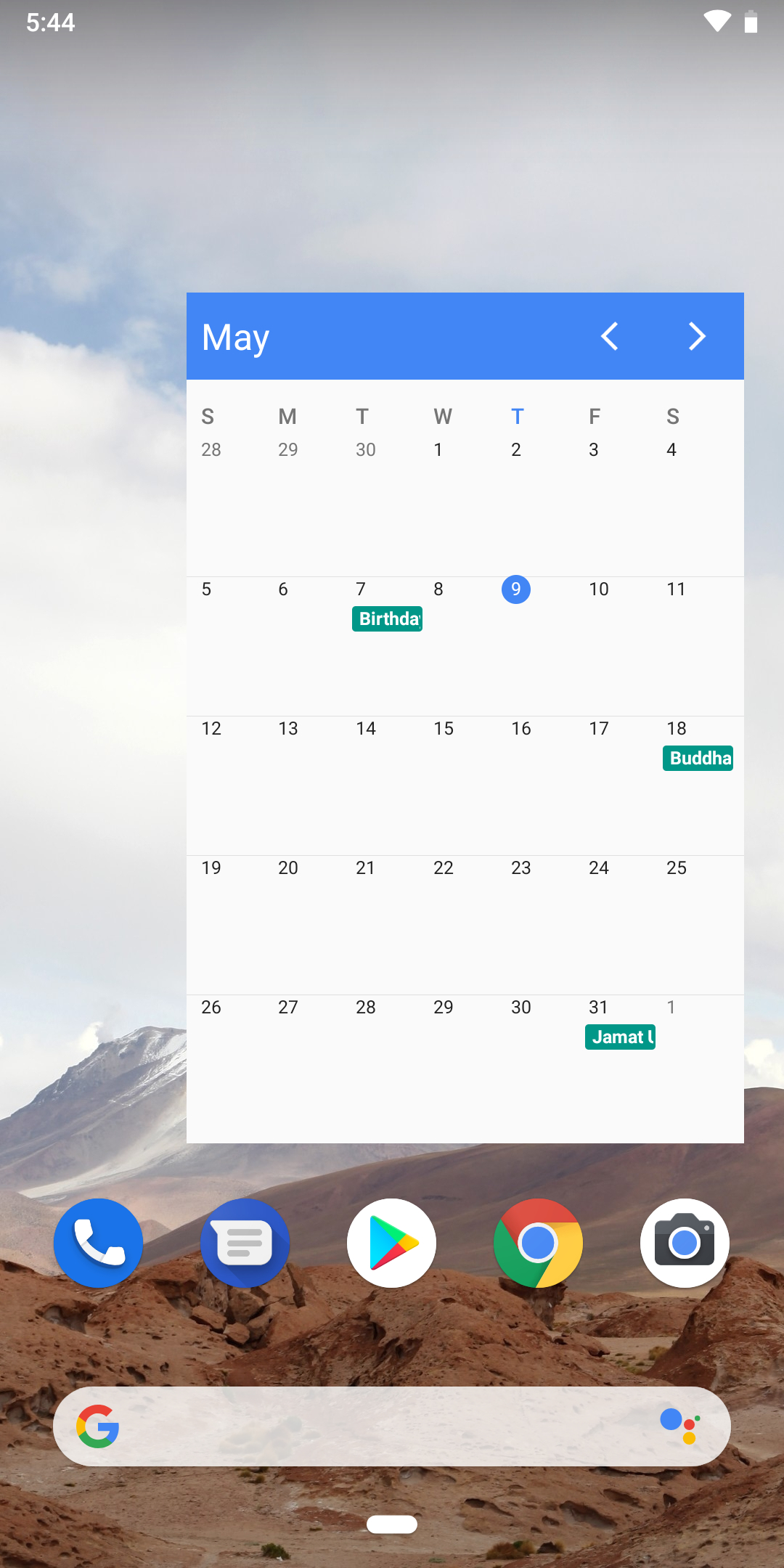 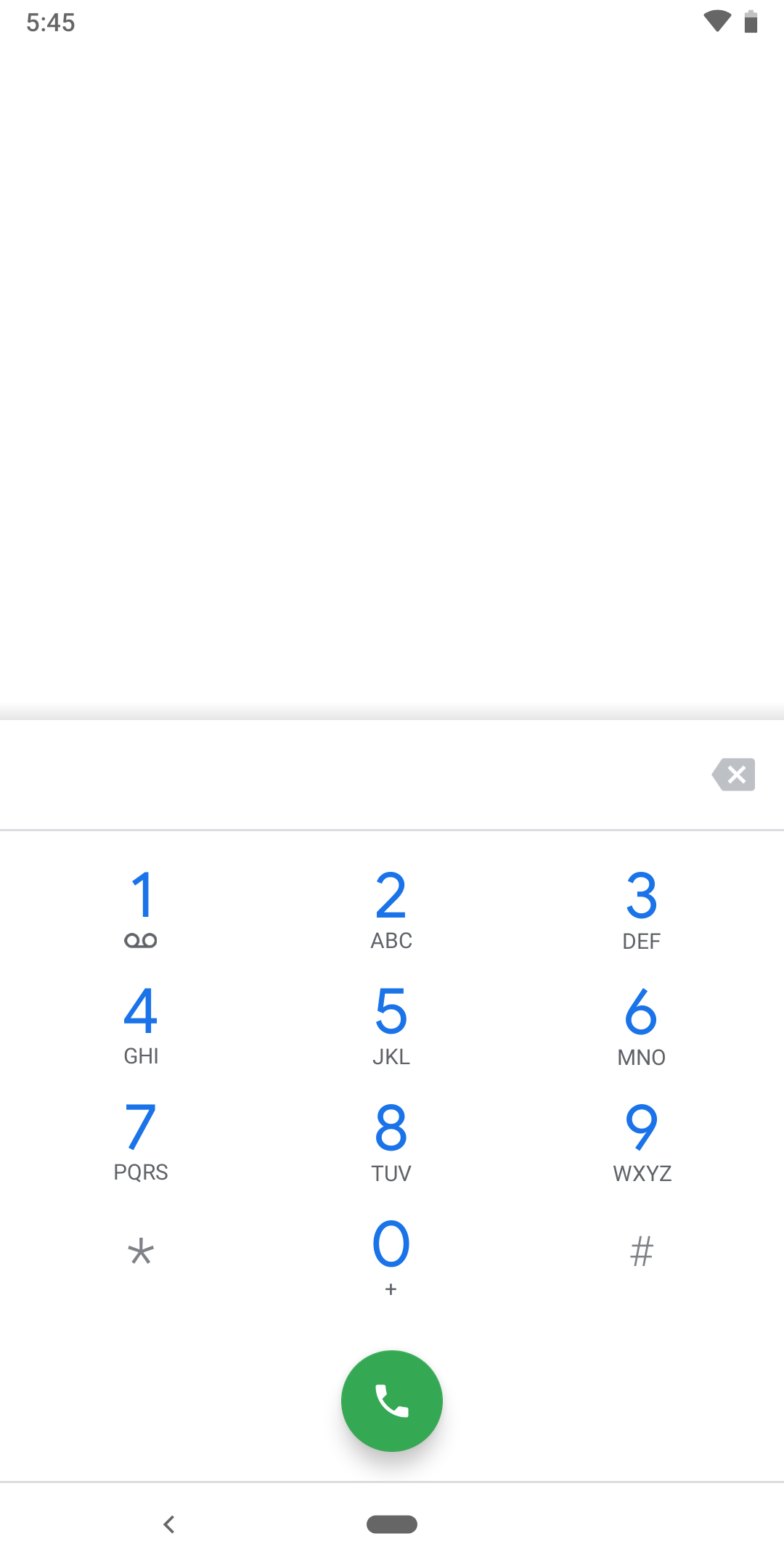 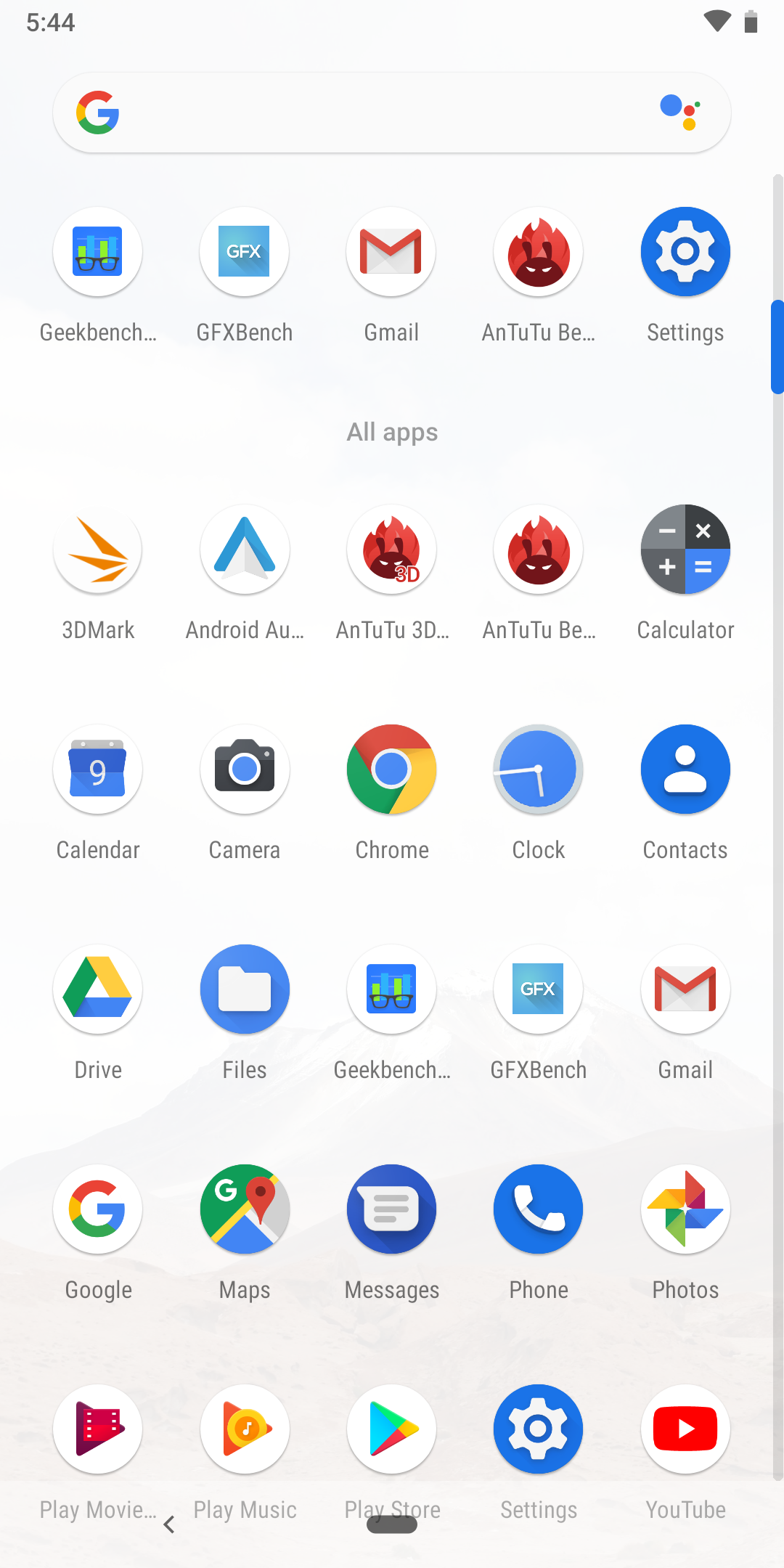 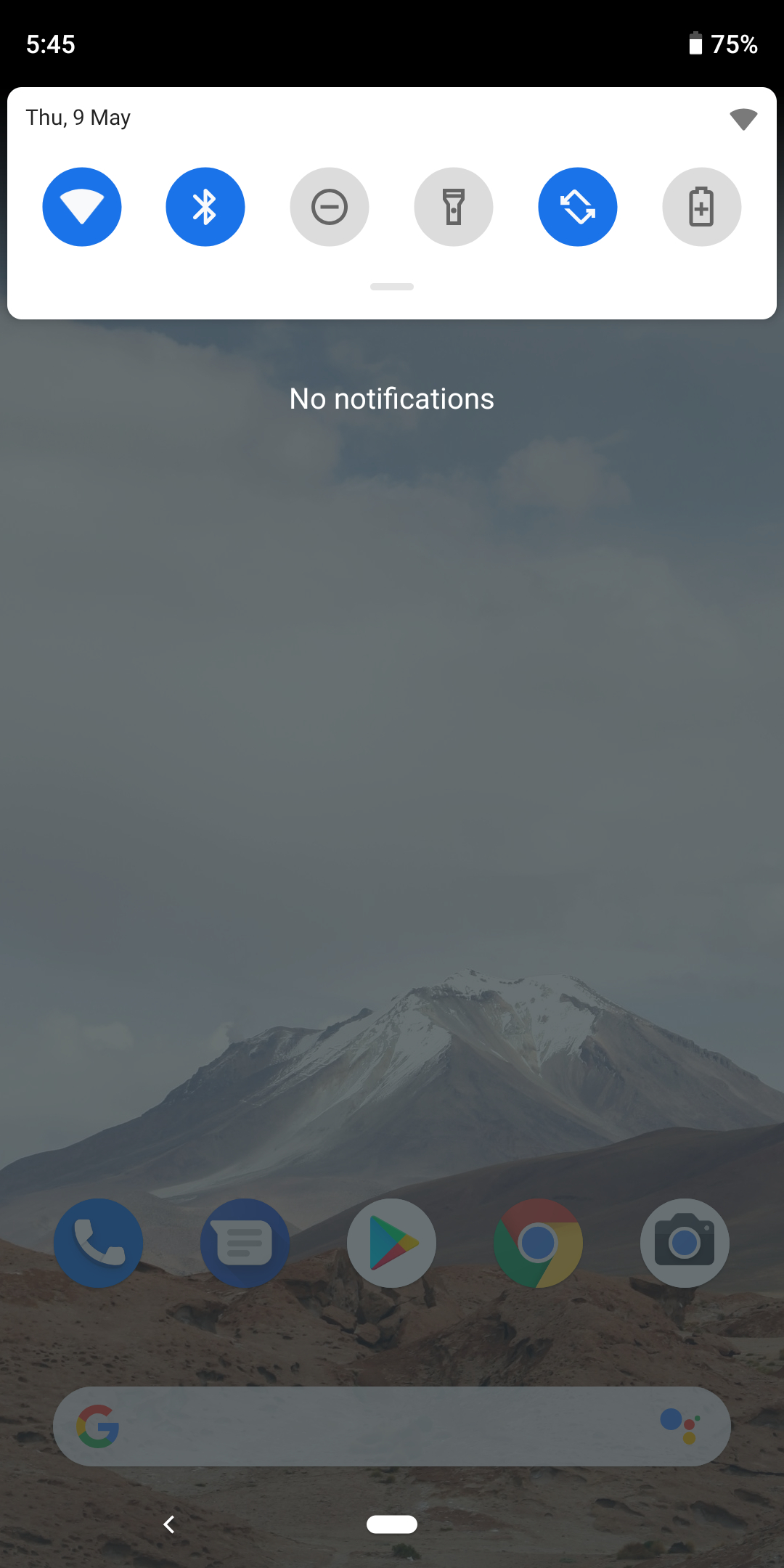 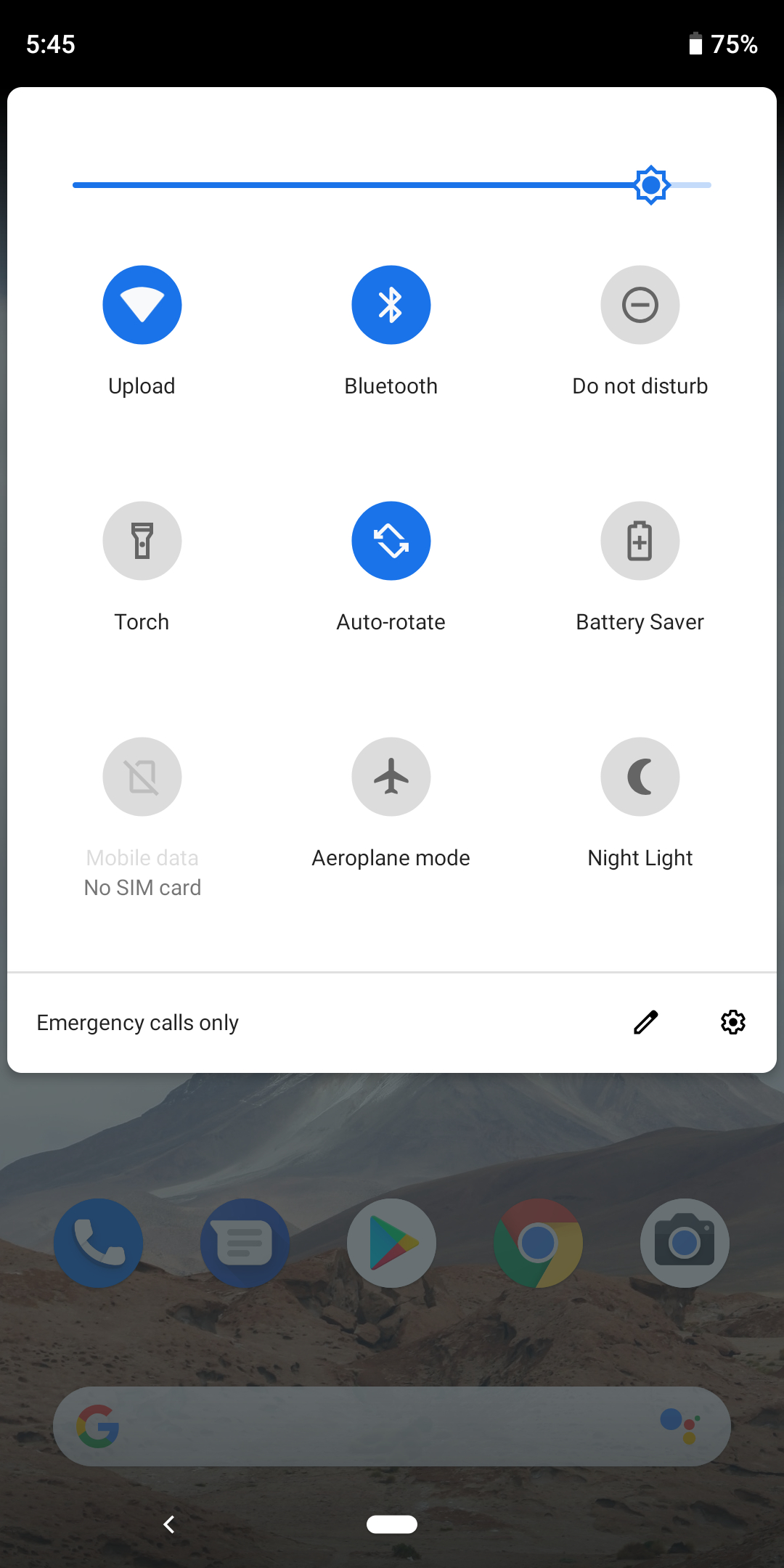 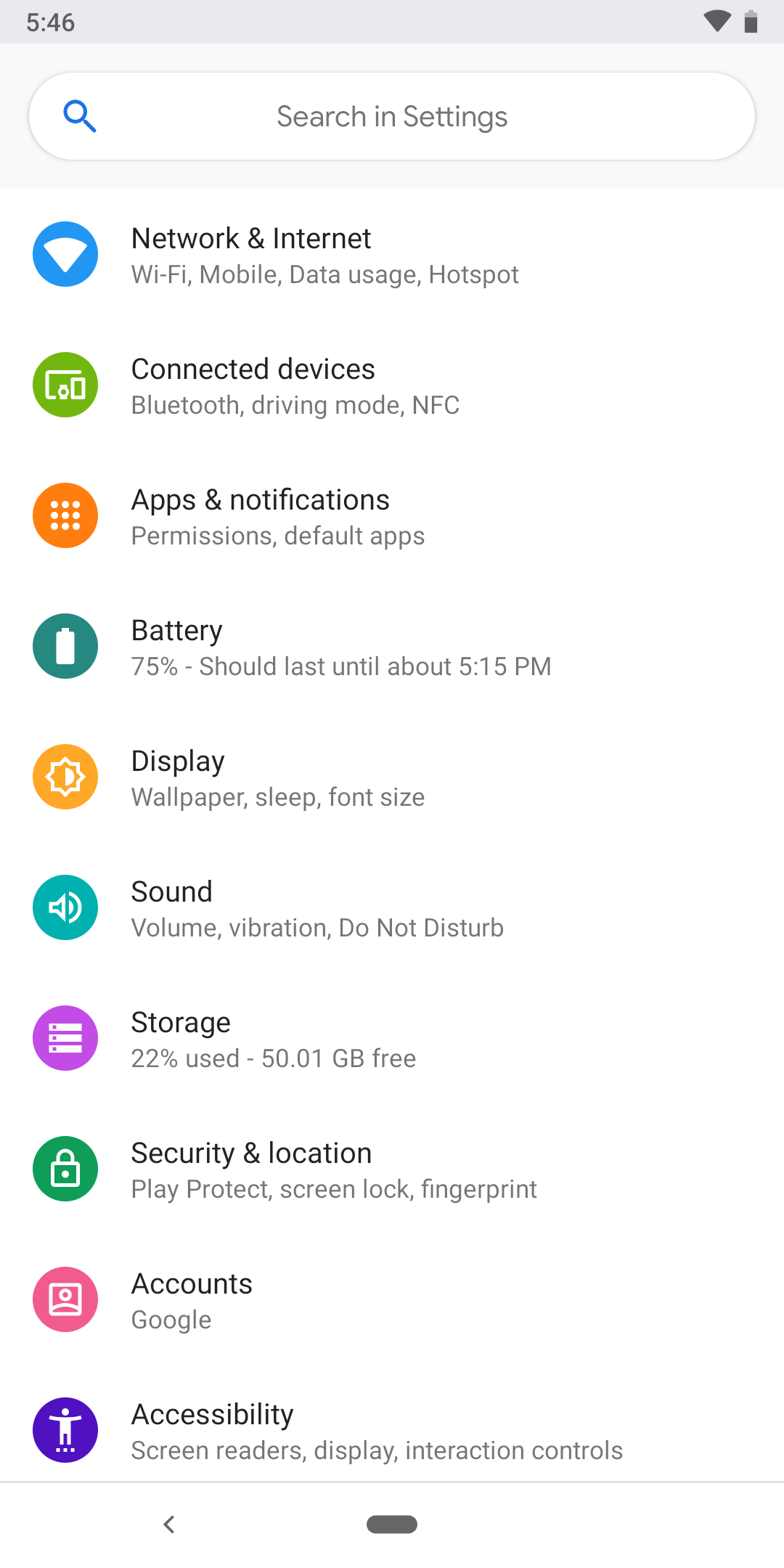 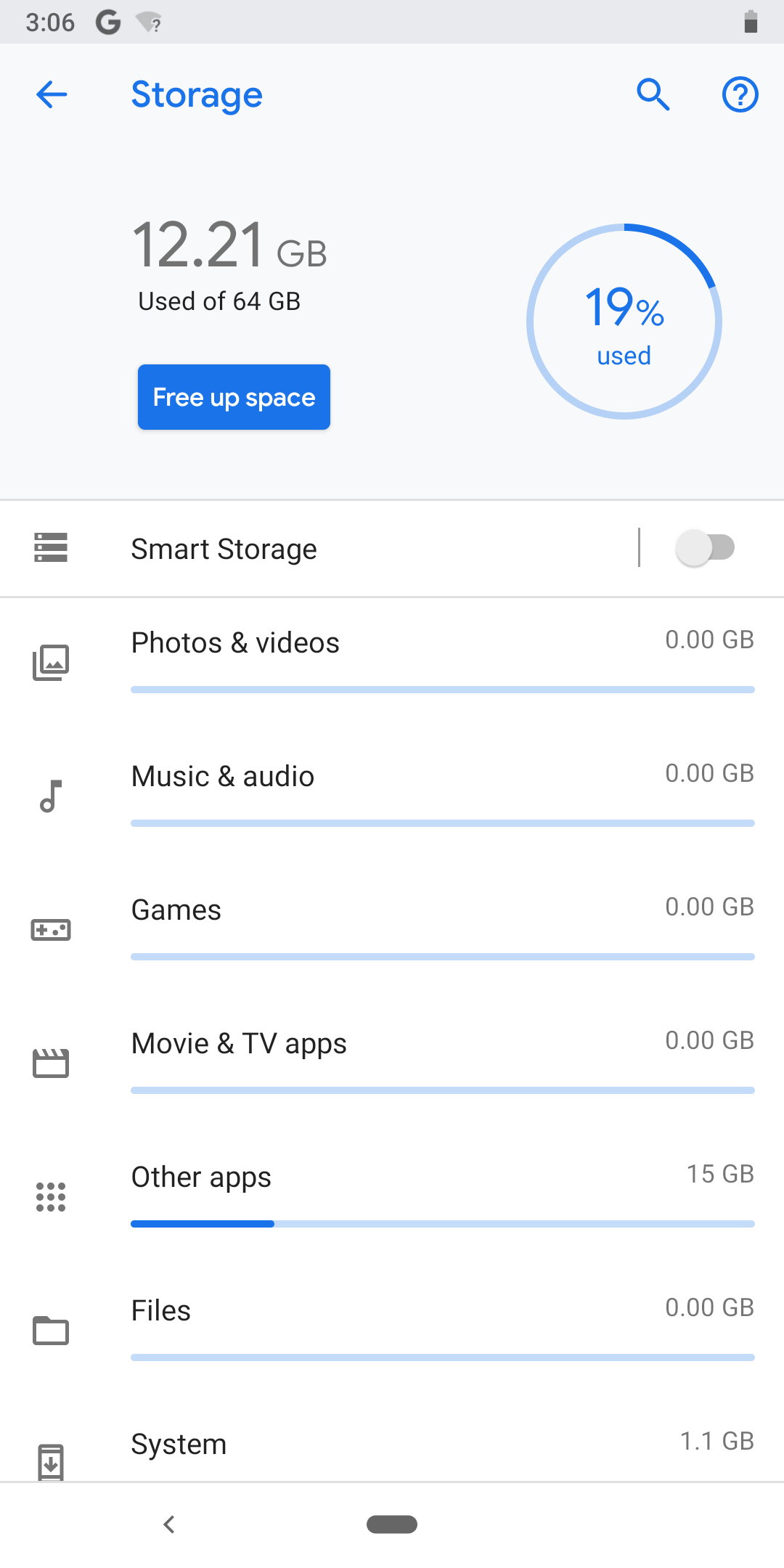 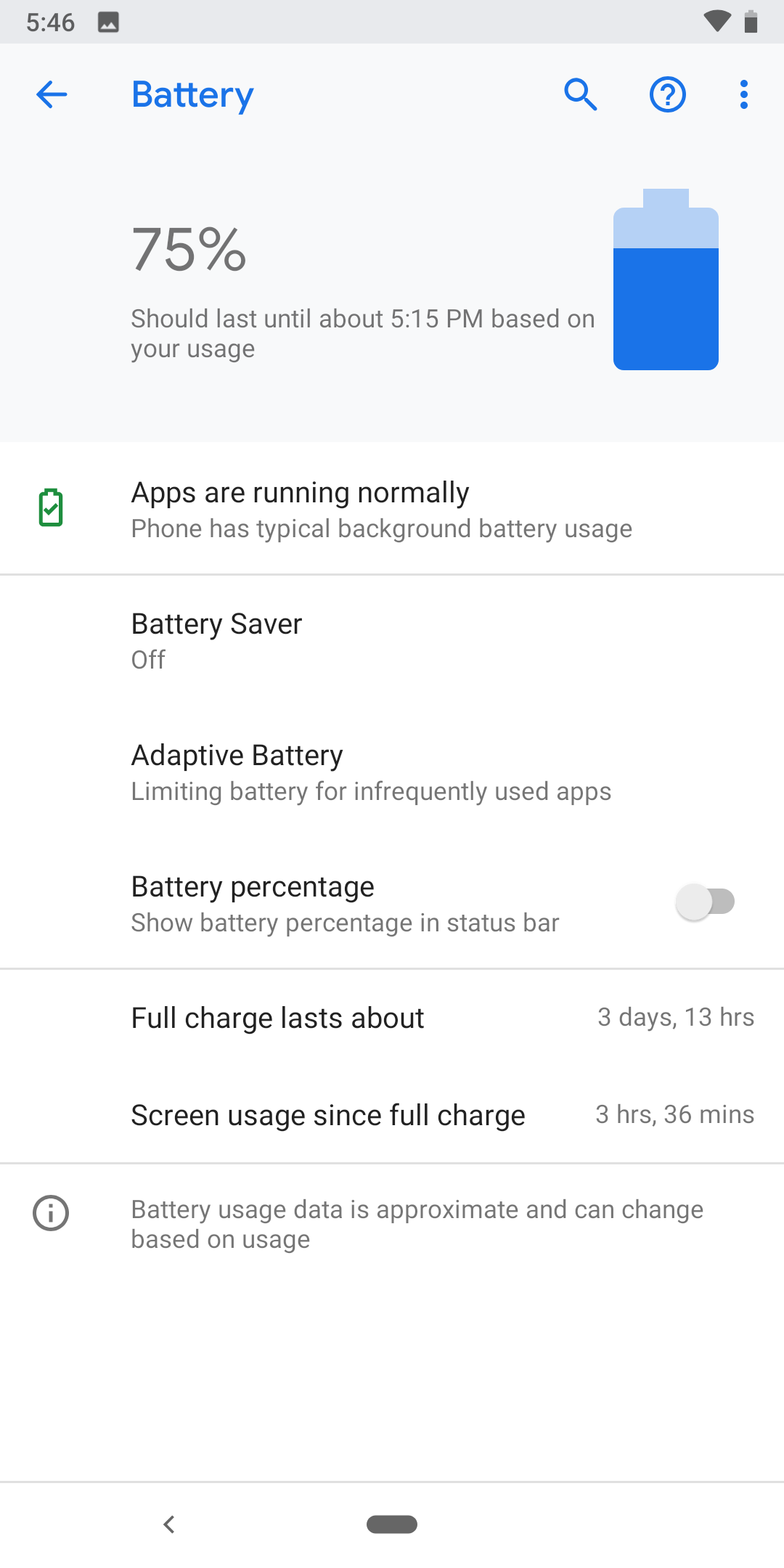 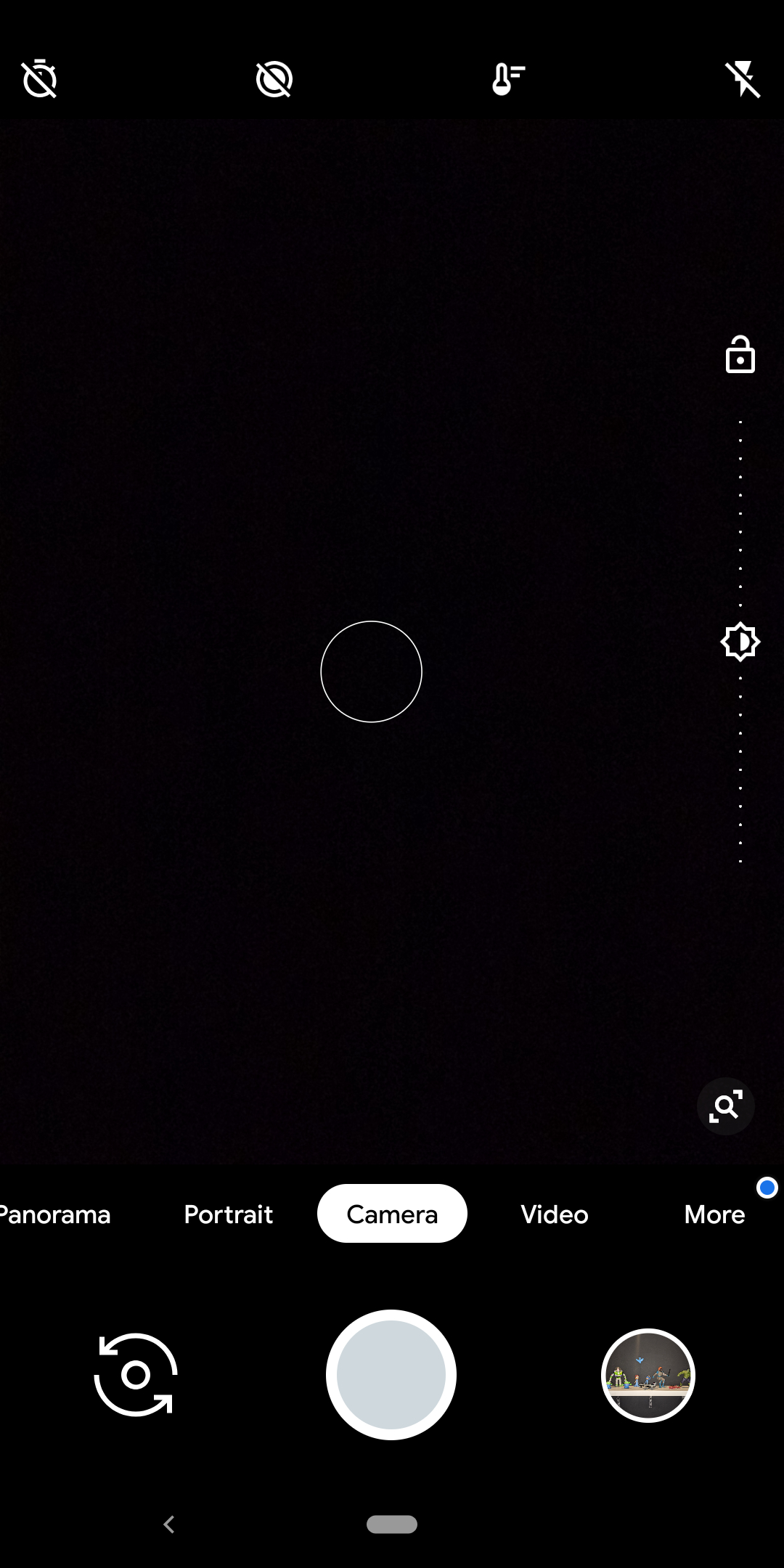 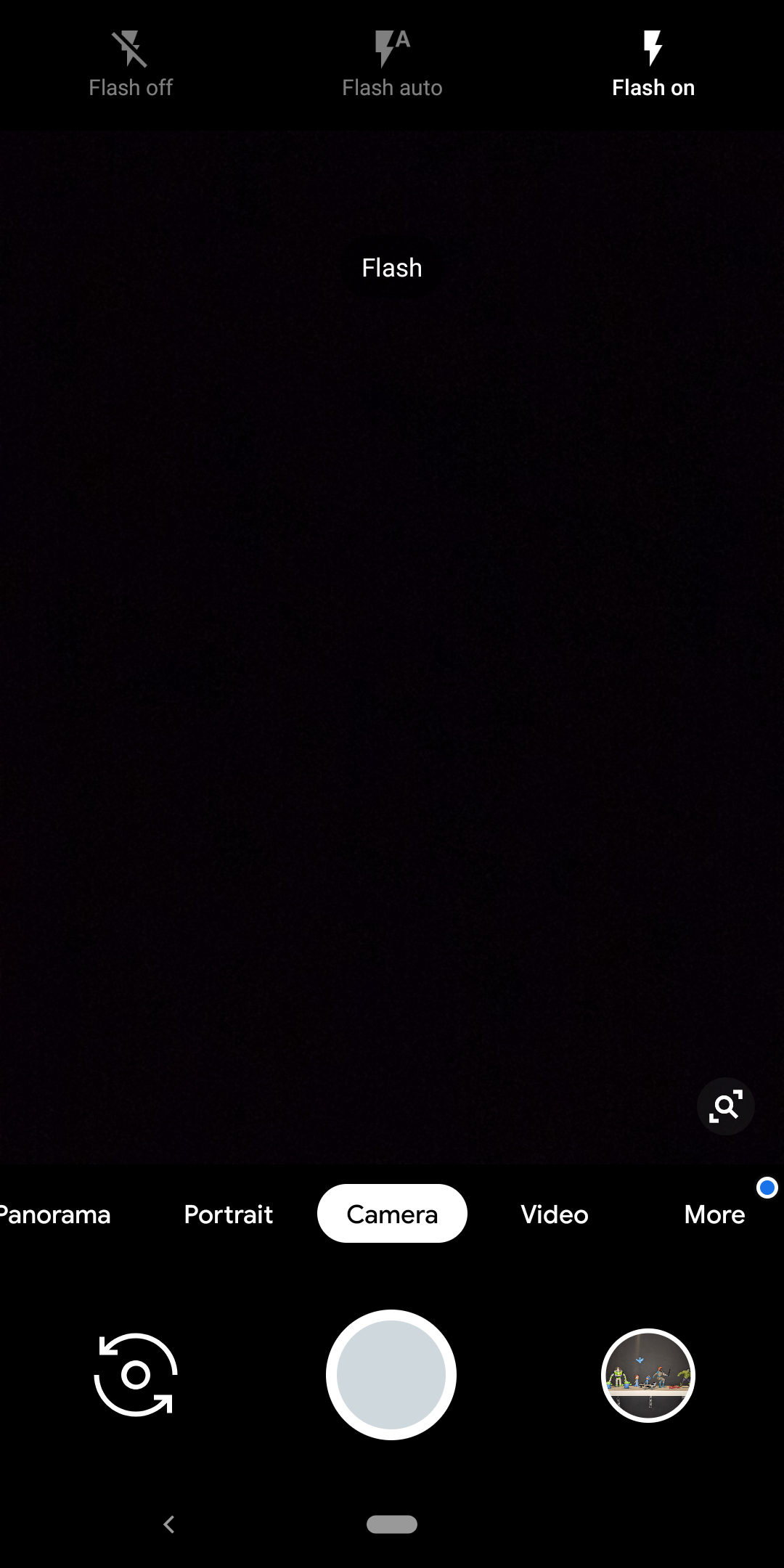 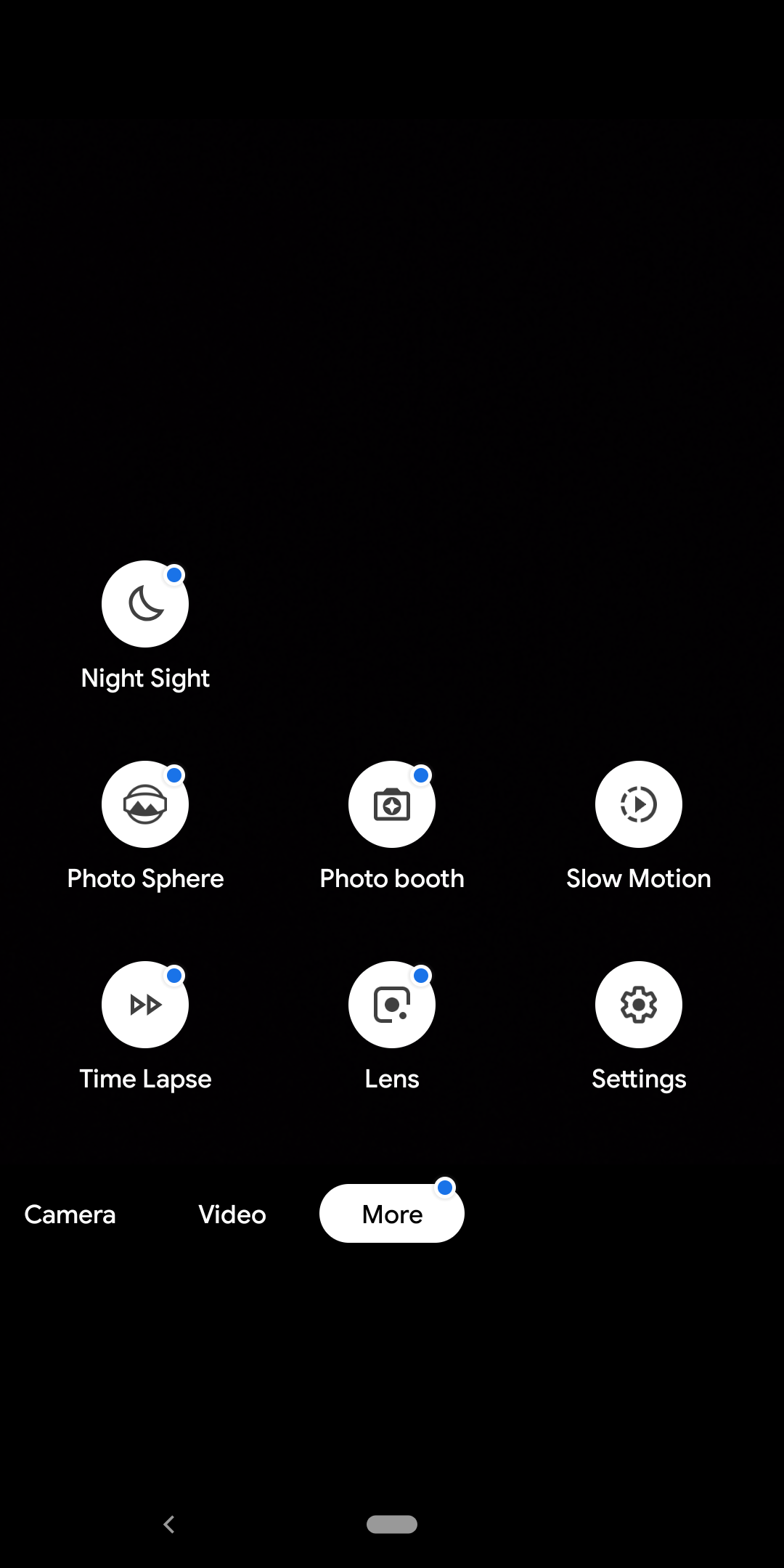 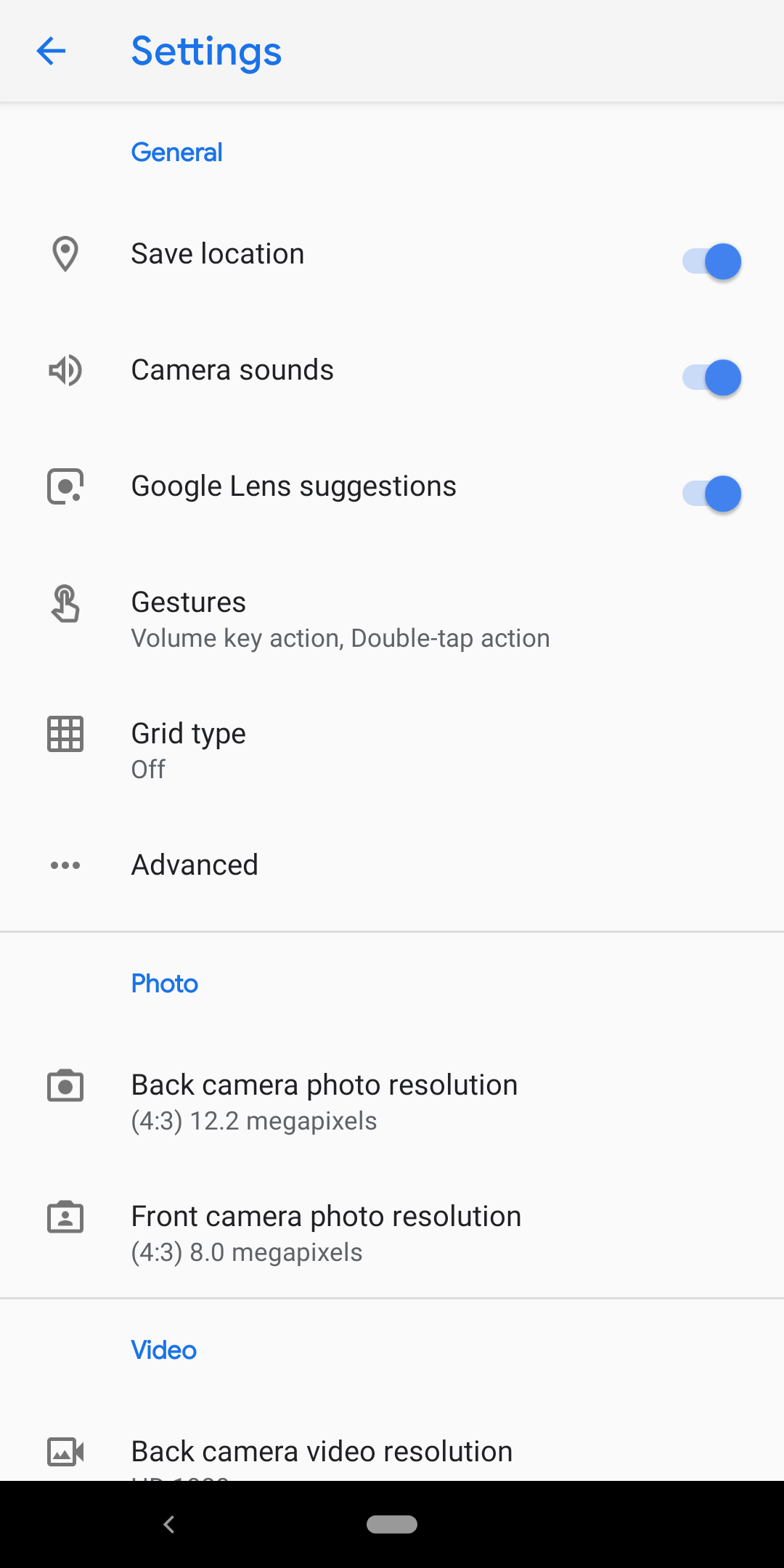 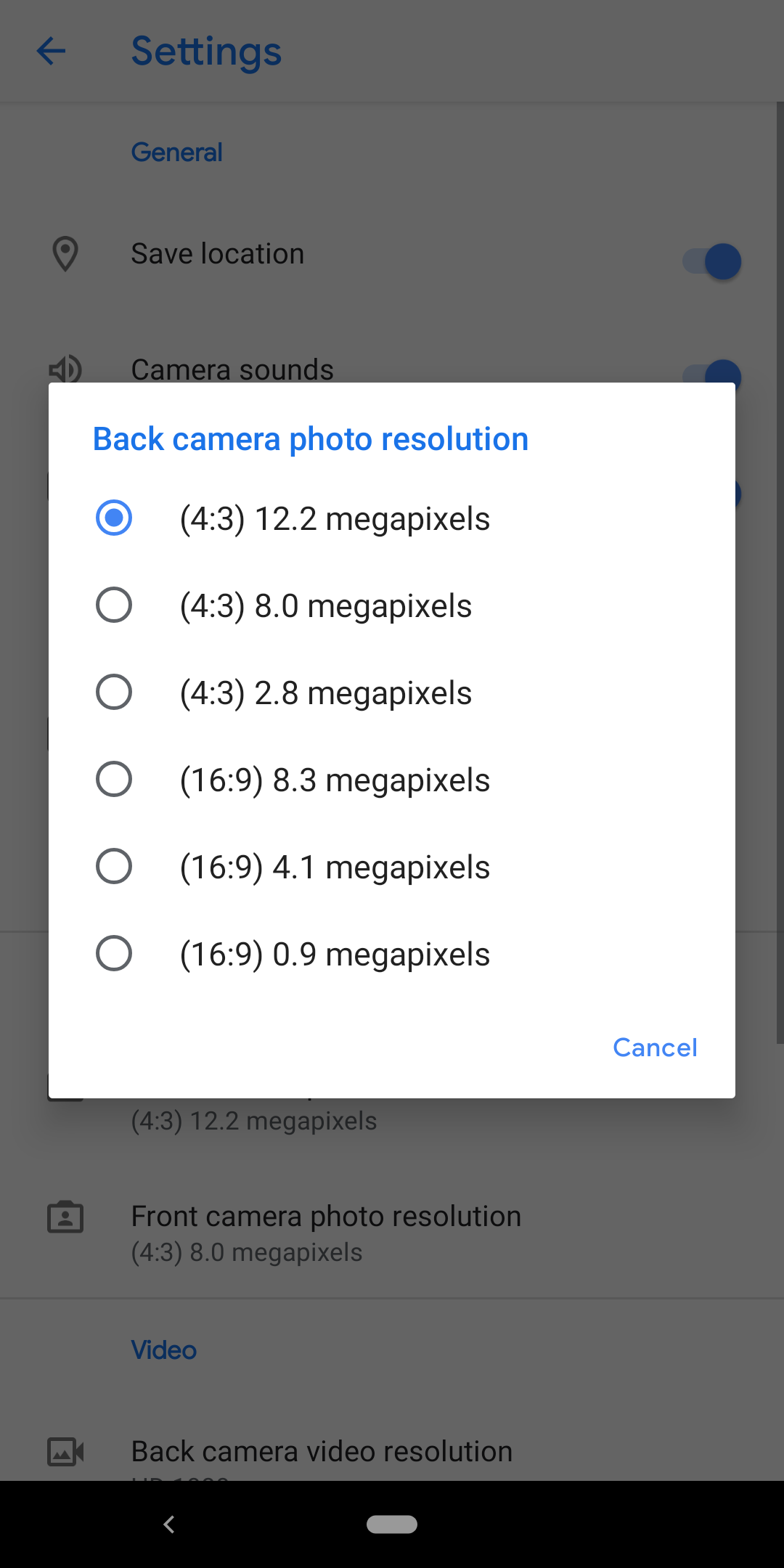 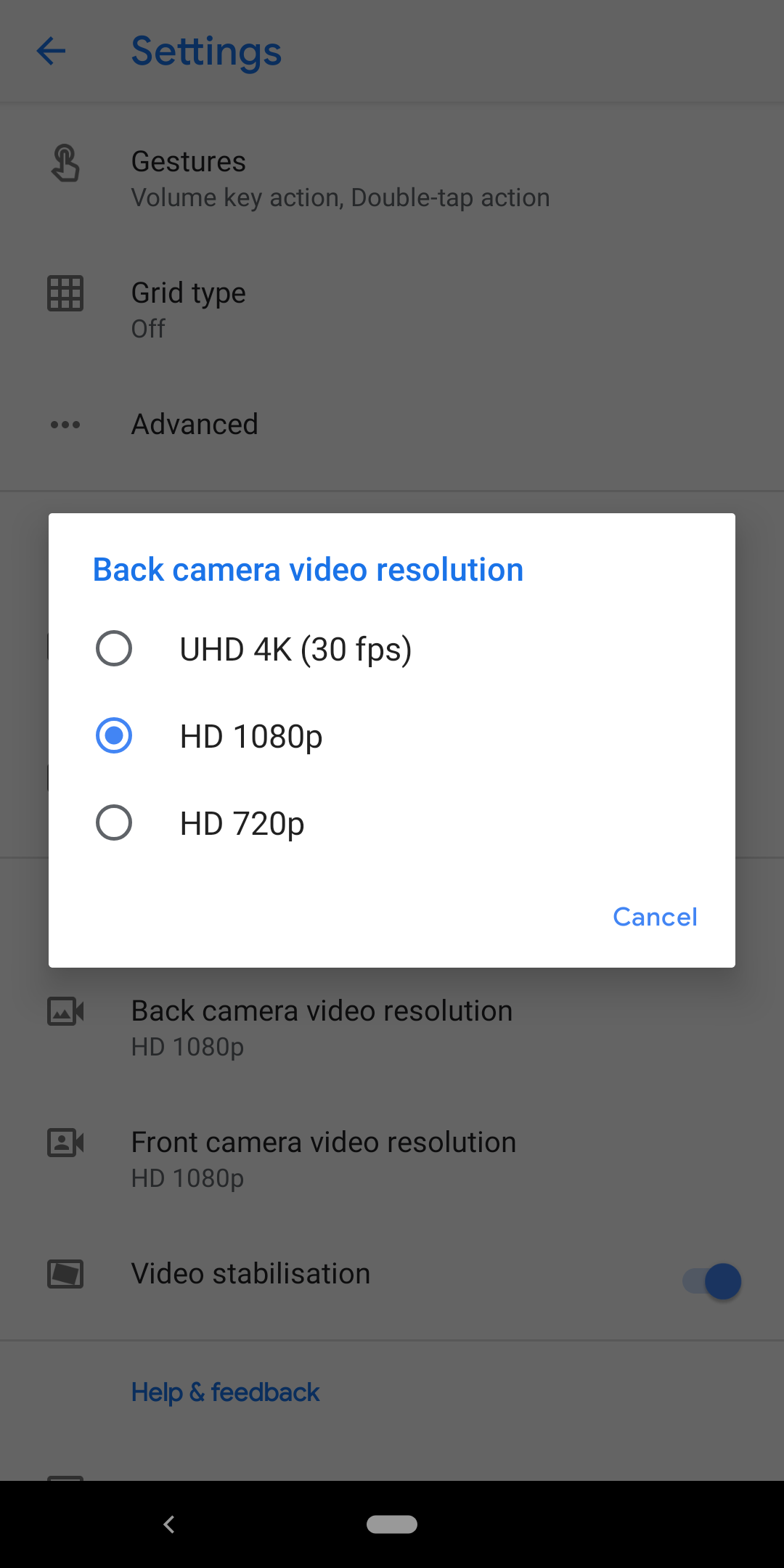 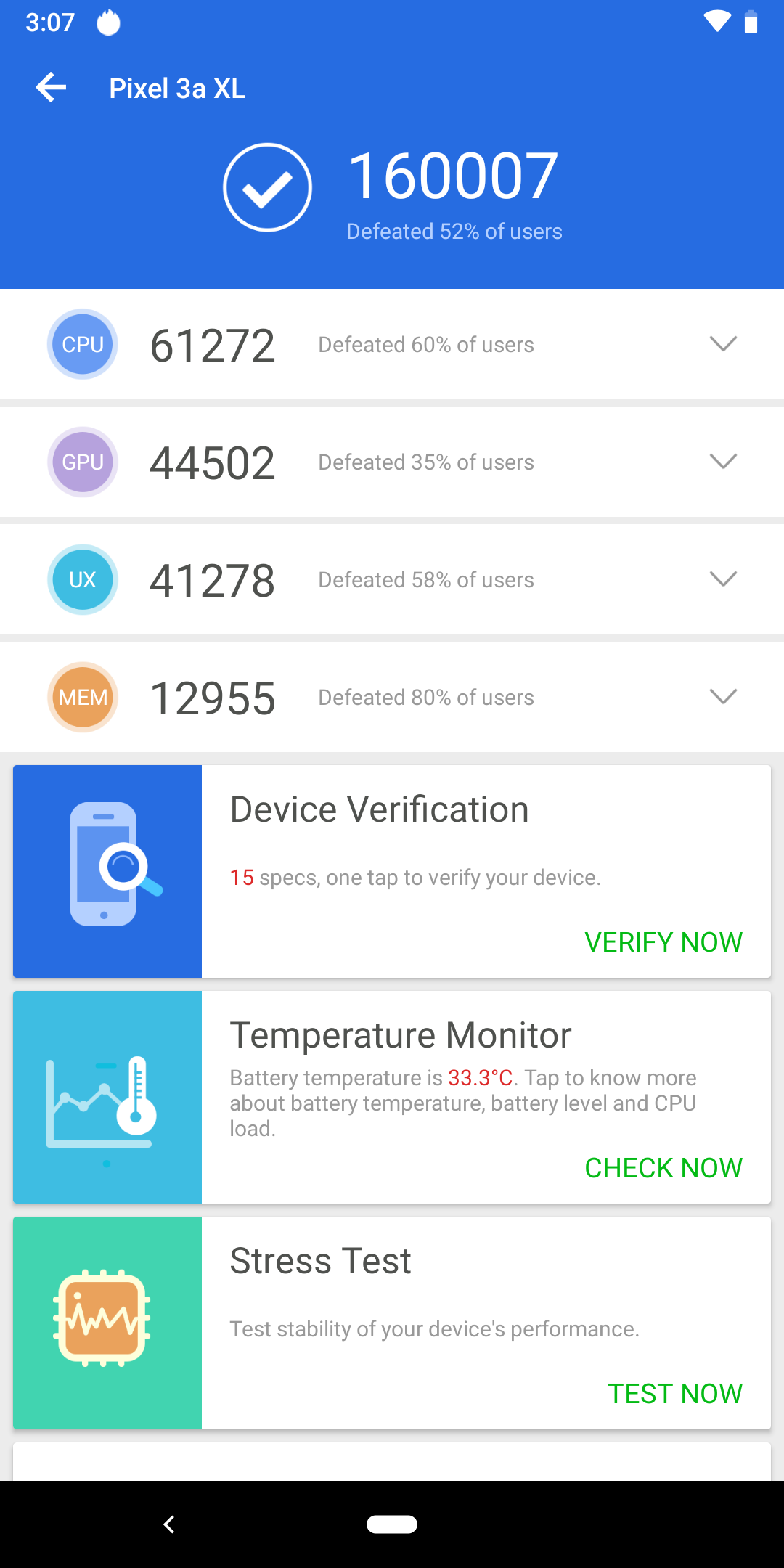 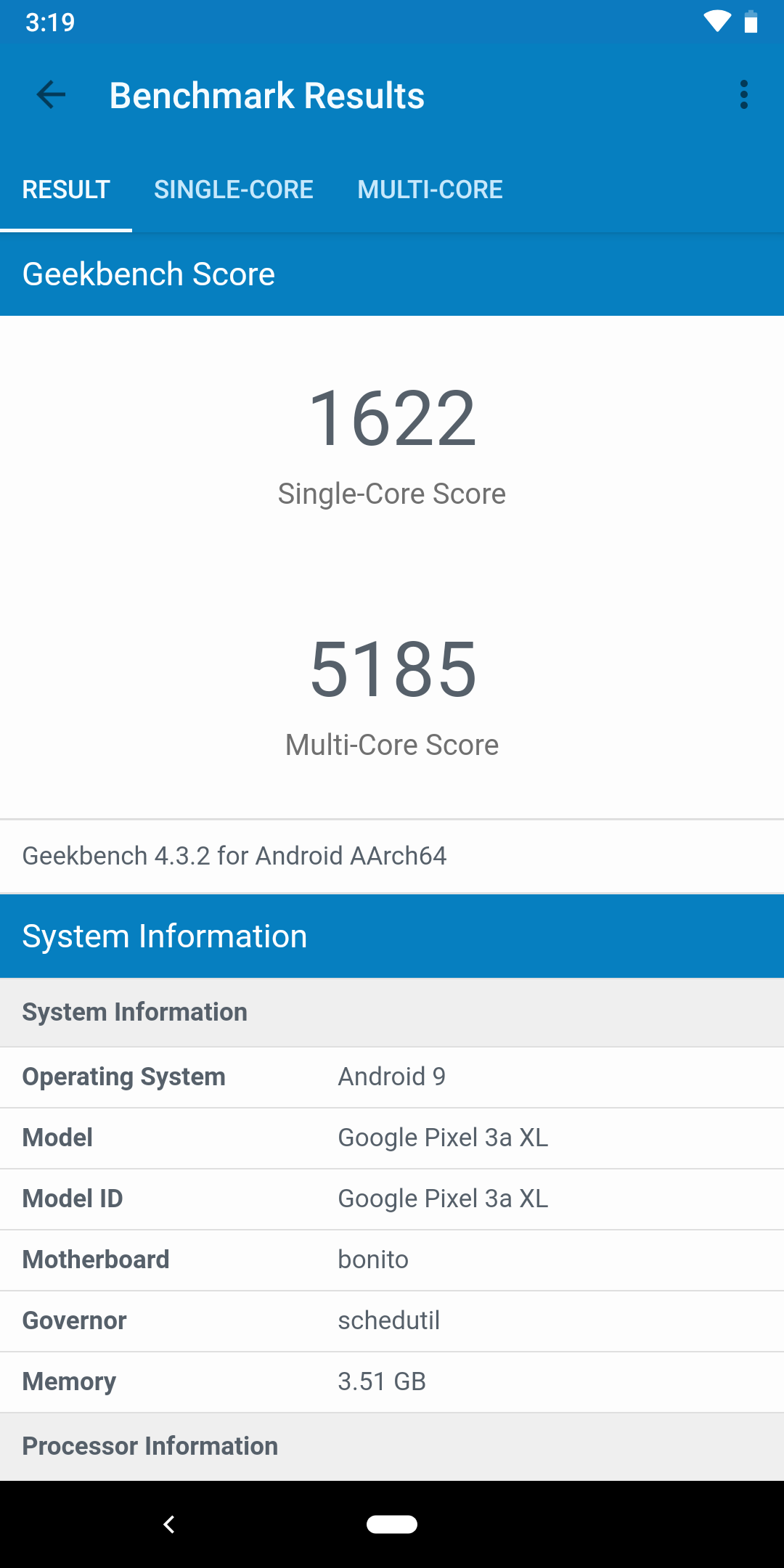