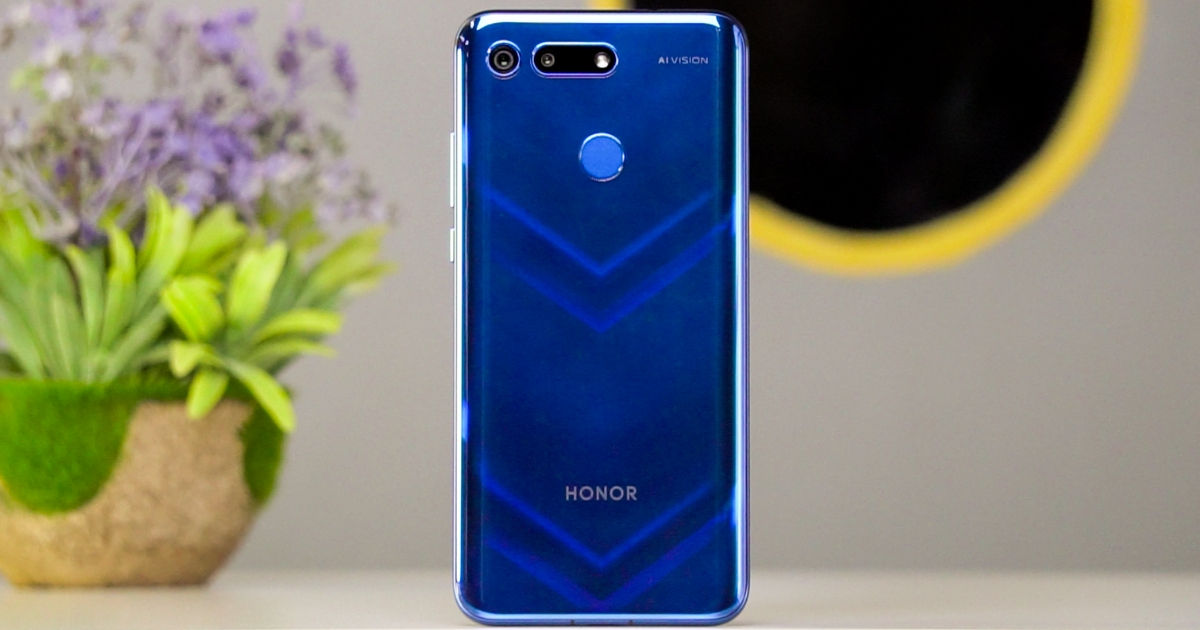 Honor is planning to launch two new mid-range smartphones in the coming days and the phones are said to be called Honor 20 and Honor 20 Pro. Both the handsets have received EEC certification recently and now ahead of the launch, the specifications, pricing, and release date of the Honor 20 series have surfaced on the internet. The phones come with YAL-L21 and YAL-L41 model numbers, respectively. The Honor 20 is expected to sport a 6.1-inch OLED with a waterdrop notch and will reportedly have an in-display fingerprint sensor.

Huawei’s in-house Kirin 980 SoC will reportedly be a standard on both Honor 20 and Honor 20 Pro. The regular Honor 20 has been tipped to pack a 32MP front-facing camera and feature a triple rear camera setup with the 48MP primary sensor, a 20MP super-wide-angle lens, and an 8MP telephoto lens. The handset is expected to support 3x optical zoom. The phone will likely run on Android 9.0 Pie-based EMUI out of the box. The phone is said to arrive in three RAM and storage configurations – 6GB RAM + 128GB, 8GB RAM + 128GB, and 8GB RAM + 256GB. It is expected to come with a 3,650mAh battery that supports 22.5W fast charging.