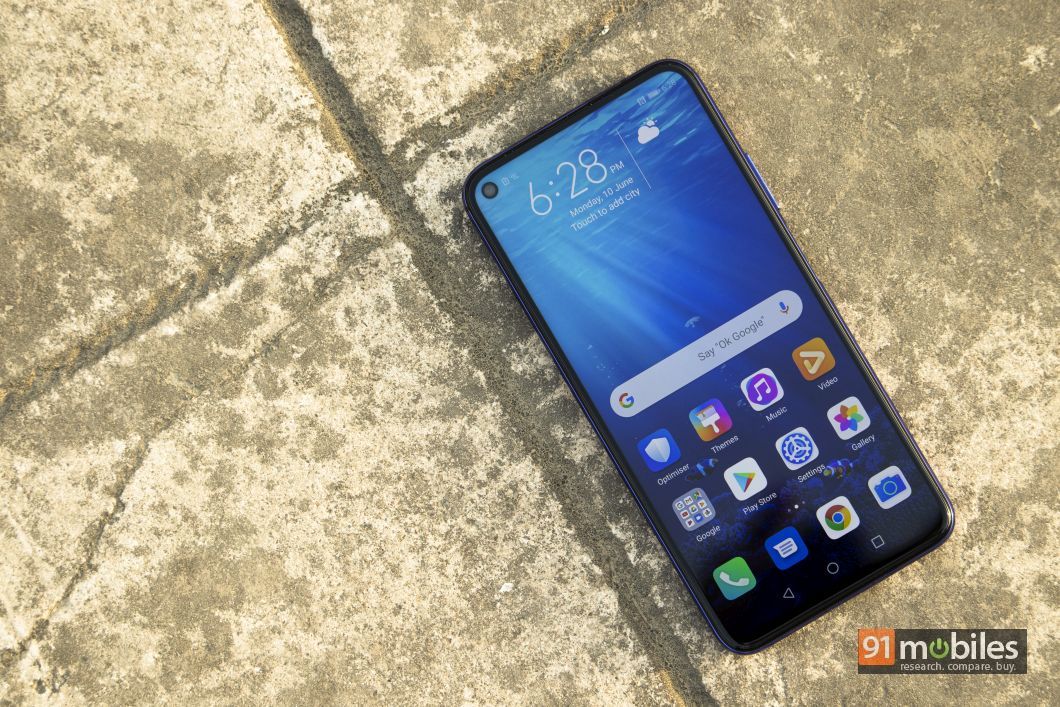 “As of now, the Honor 20 has just been made available for purchase in China only”

Huawei’s sub-brand Honor launched its Honor 20 series of flagships, i.e. Honor 20 (review) and Honor 20 Pro (first impressions), just a month back and the former has just been made available in China for purchase till now. Interestingly, the brand claims that it has registered a strong response for the new offering. Honor has announced that 1 million Honor 20 smartphones were sold in just 14 days since launch, which is no mean feat. Alongside, the brand has also announced that the Pro variant of the smartphone will be made available in China starting tomorrow as well. 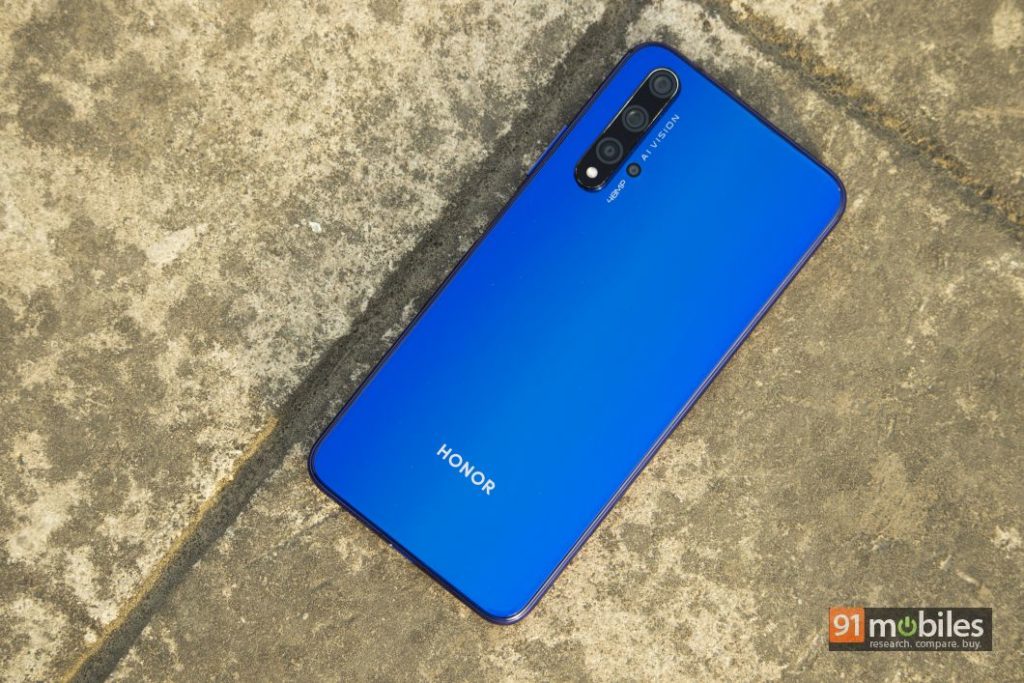 Coming to the specifications, the Honor 20 comes with a 6.26-inch display with a resolution of 1,080 x 2,340 pixels and a punch-hole at the top-right corner to house the selfie camera. The handset is powered by Huawei’s in-house HiSilicon Kirin 980 7nm chipset. The Honor 20 comes with 6GB of RAM and 128GB built-in storage.

In terms of optics, the Honor 20 comes with four rear-facing camera sensors. This setup includes a 48-megapixel primary sensor, 16-megapixel wide-angle lens, 2-megapixel macro lens, and 2-megapixel depth sensor. The handset features a 32-megapixel selfie camera. The phone houses a 3,750mAh cell with support for up to 22.5W fast-charging.

Apart from this, the phone comes with a side-mounted fingerprint scanner, Google Assitant embedded underneath the power button, and Virtual 9.1 Surround Sound system for an immersive audio experience. On the software front, the Honor 20 runs Android 9 Pie-based EMUI 9 out of the box. Honor had confirmed that the handset won’t be affected by Google’s ban, which will be going into effect from August 19th.

In India, the Honor 20 series comprises the Honor 20i (review), which will be going on sale starting June 18th. The Honor 20 and 20 Pro will be available to buy at a later date.