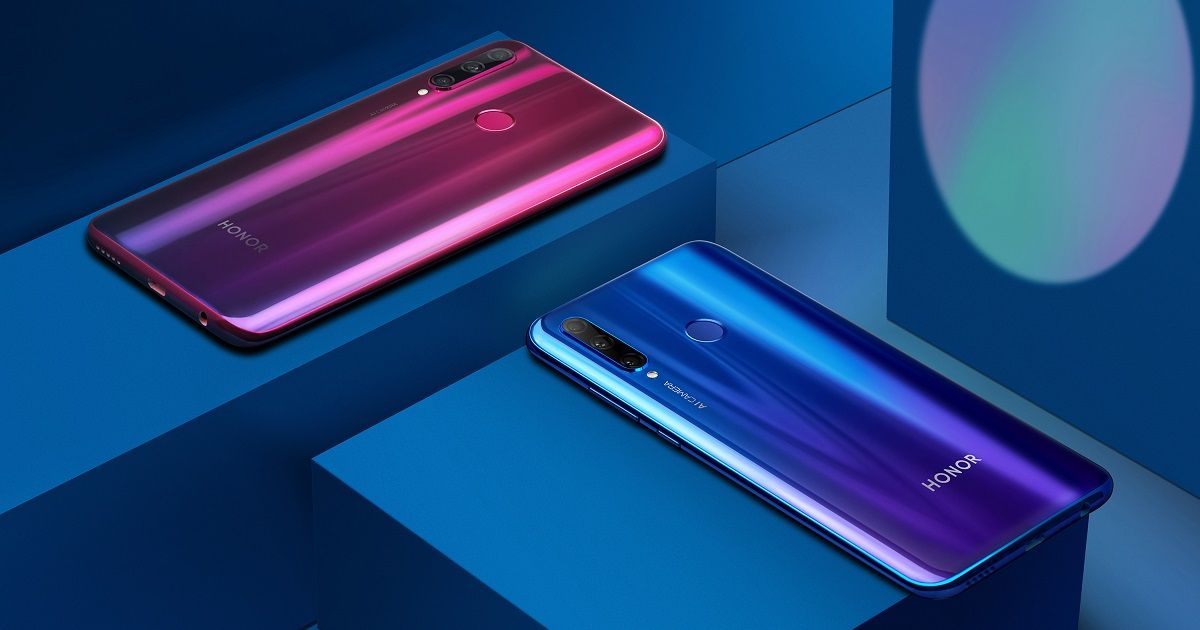 “The Honor 20i comes as a successor to Honor 10i, aka the Honor 10 Lite smartphone”

Ahead of the Honor 20 and 20 Pro launch, Huawei’s sub-brand Honor today introduced the Honor 20i smartphone in China. The handset is an entry-level offering and a refreshed version of last year’s Honor 10i, aka Honor 10 Lite smartphone. The new Honor 20i smartphone comes with triple rear cameras, a mid-range HiSilicon chipset, and an almost bezel-less display with 90 percent screen-to-body ratio.

The vendor also announced a special Honor 20i Aape edition phone with 6GB RAM + 256GB storage option, which costs RMB 2,199 (~Rs 23,000) in the country. The handset release date is next month in China. There’s no word over the Honor 20i availability in other markets like India as of now. Honor could announce the handset globally with Honor 20 Lite moniker.

As for the specifications, the Honor 20i packs a 6.21-inch full HD+ (1080xx2340 pixels) IPS LCD display, which is TUV Rheinland certified for eye protection. Thanks to the dewdrop notch, the handset boasts of 90 percent screen-to-body ratio. The phone is driven by the in-house octa-core Kirin 710 chipset mated with Mali-G51 GPU and up to 6GB of RAM. The maximum storage onboard is 256GB, which can be further expandable up to 512GB using a microSD card. 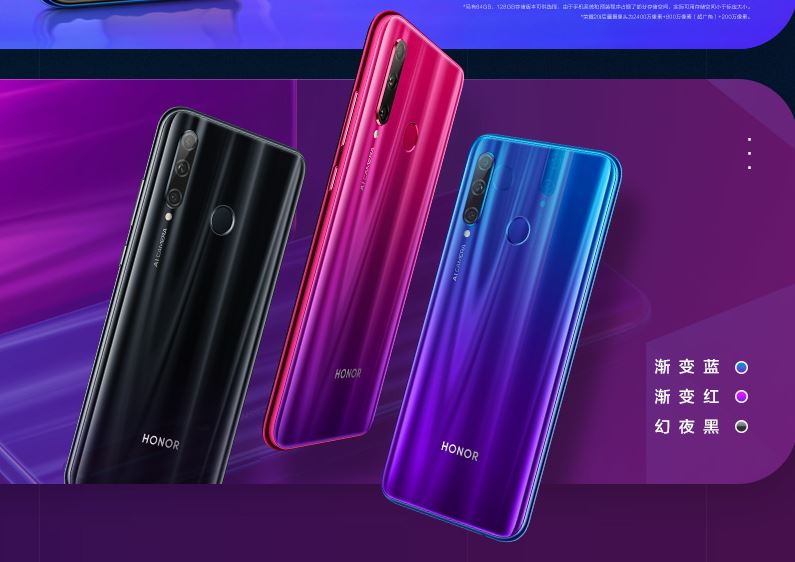 In the camera department, the Honor 20i rocks a 32-megapixel snapper with AI on the front camera for selfies and video-calling. The back camera features a combination of a 24-megapixel primary sensor with f/1.8 aperture, an 8-megapixel wide-angle sensor, and a 2-megapixel third sensor for depth effect. The cameras are mated with modes such as AI beauty, night scene mode, portrait mode, professional camera, panorama, and more to further enhance the images.

The phone comes running Android 9 Pie-based EMUI 9 out of the box to take care of the software side of things. Powering the handset is a 3,400mAh battery that supports 10W fast charging. In terms of connectivity, the Honor 20i packs 4G VoLTE, Wi-Fi 802.11ac, Bluetooth v4.2, Micro-USB port, 3.5mm audio jack support, GPS, and more. Lastly, the device features a rear-mounted fingerprint sensor, measures 154.8 x 73.64 x 7.95mm, and weigh 164 grams. 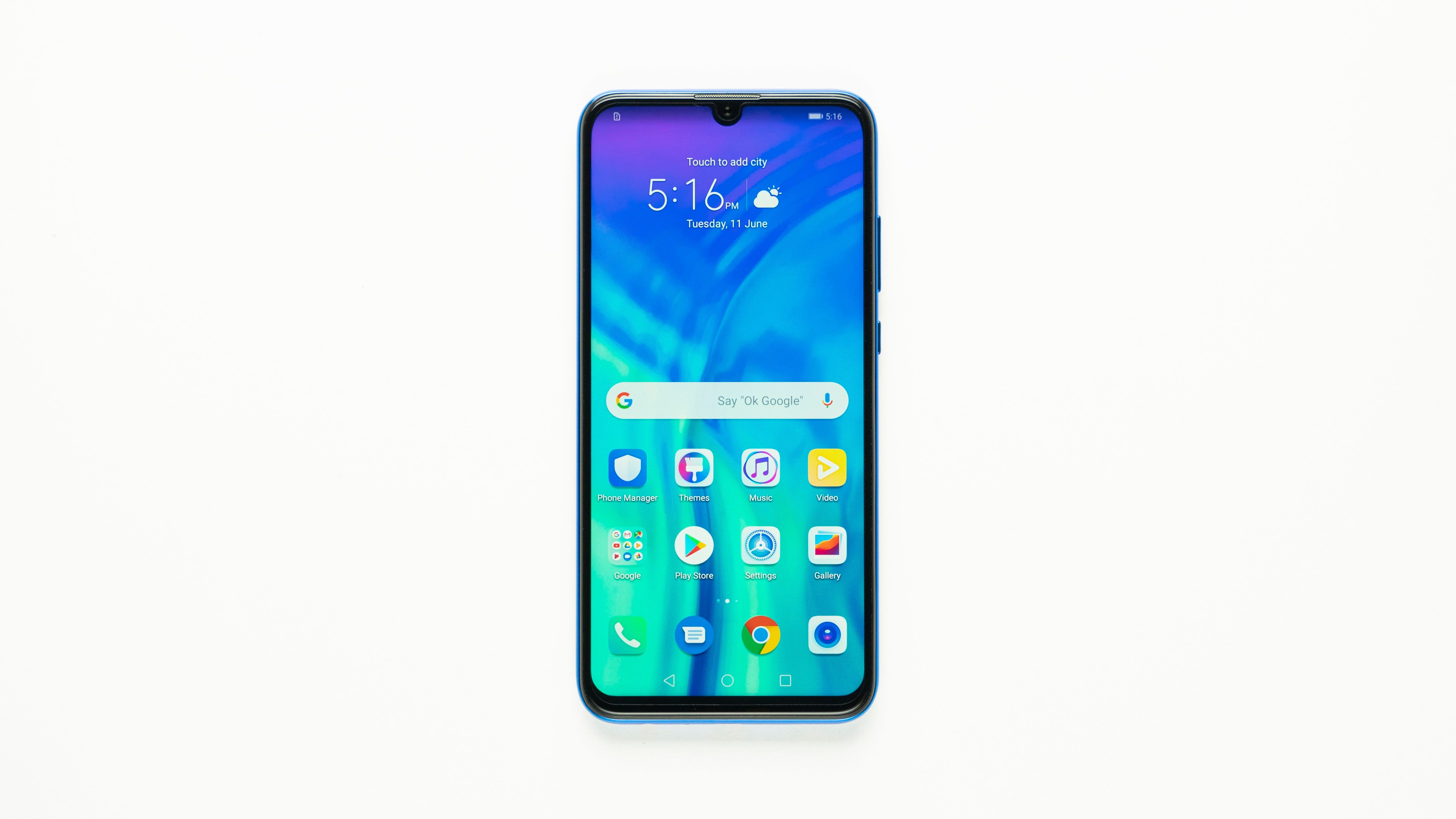 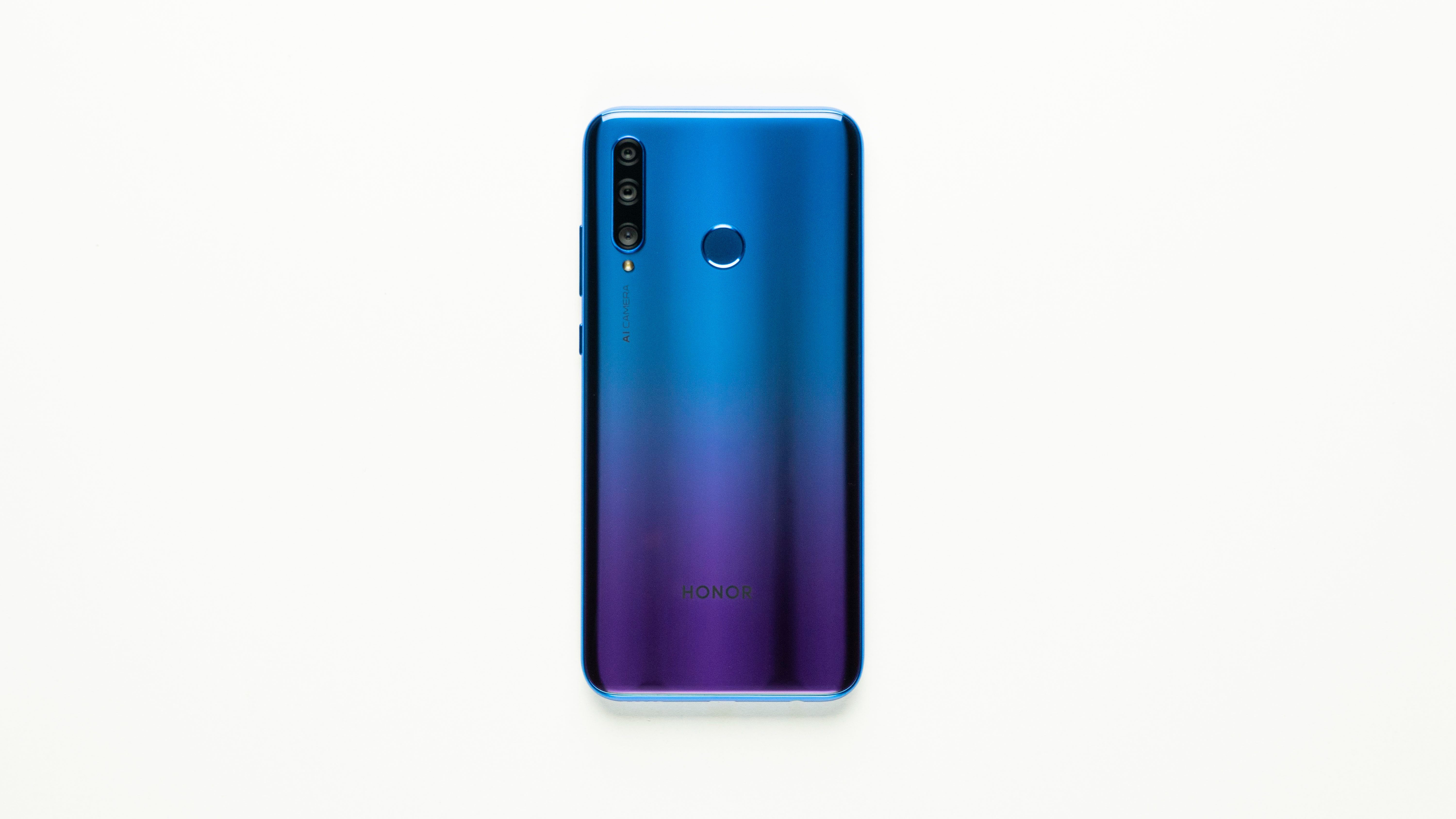 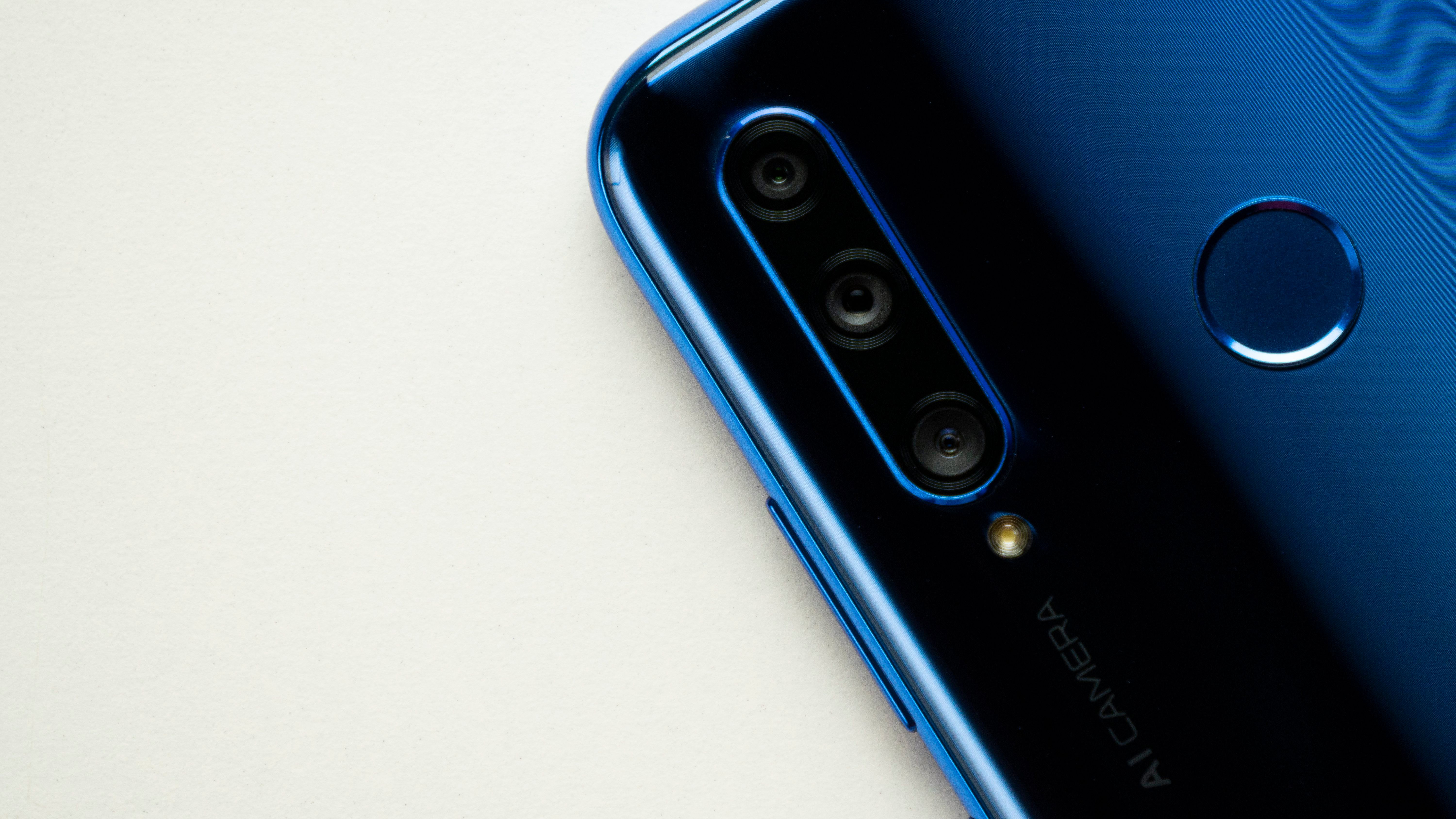 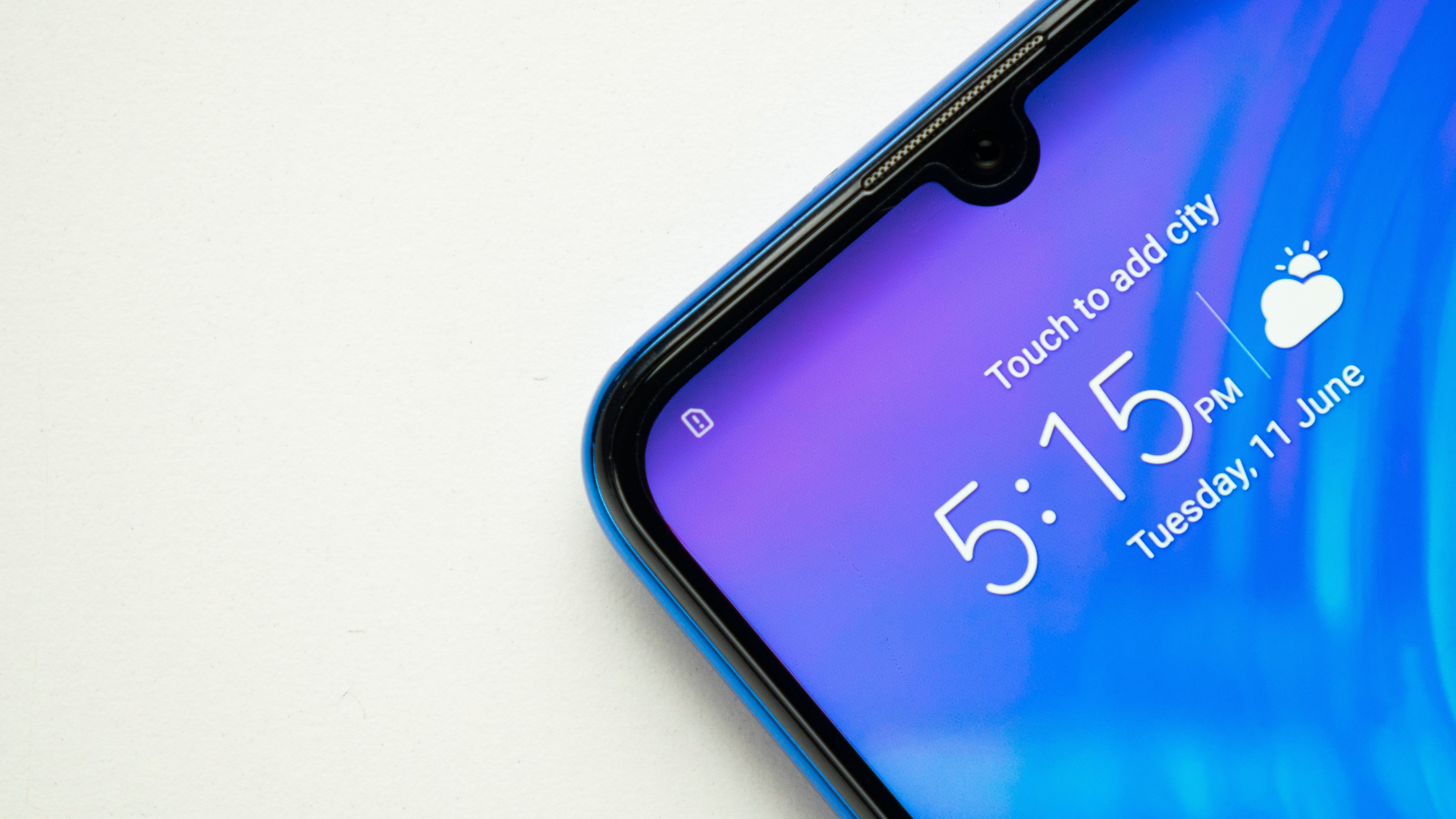 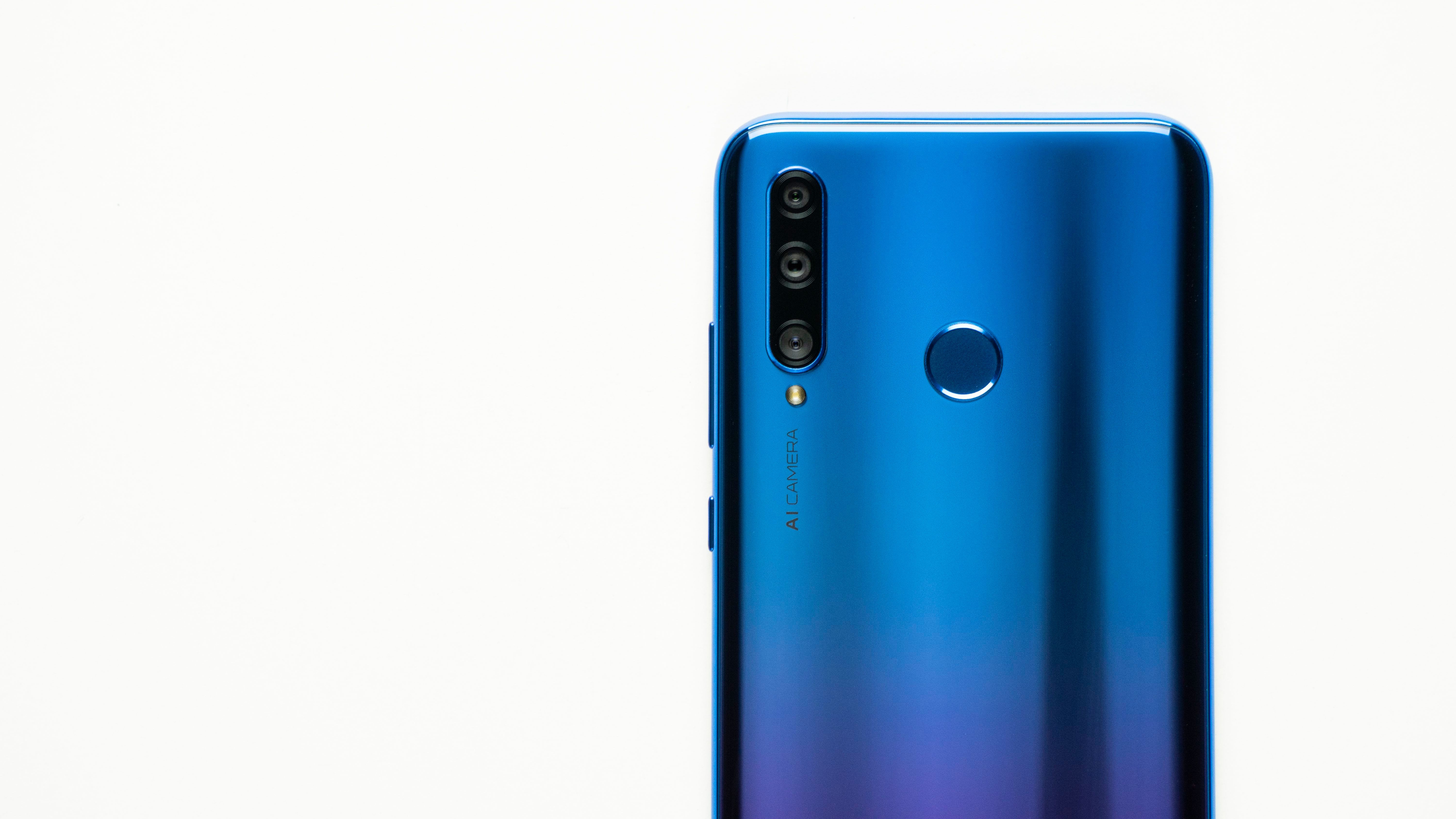 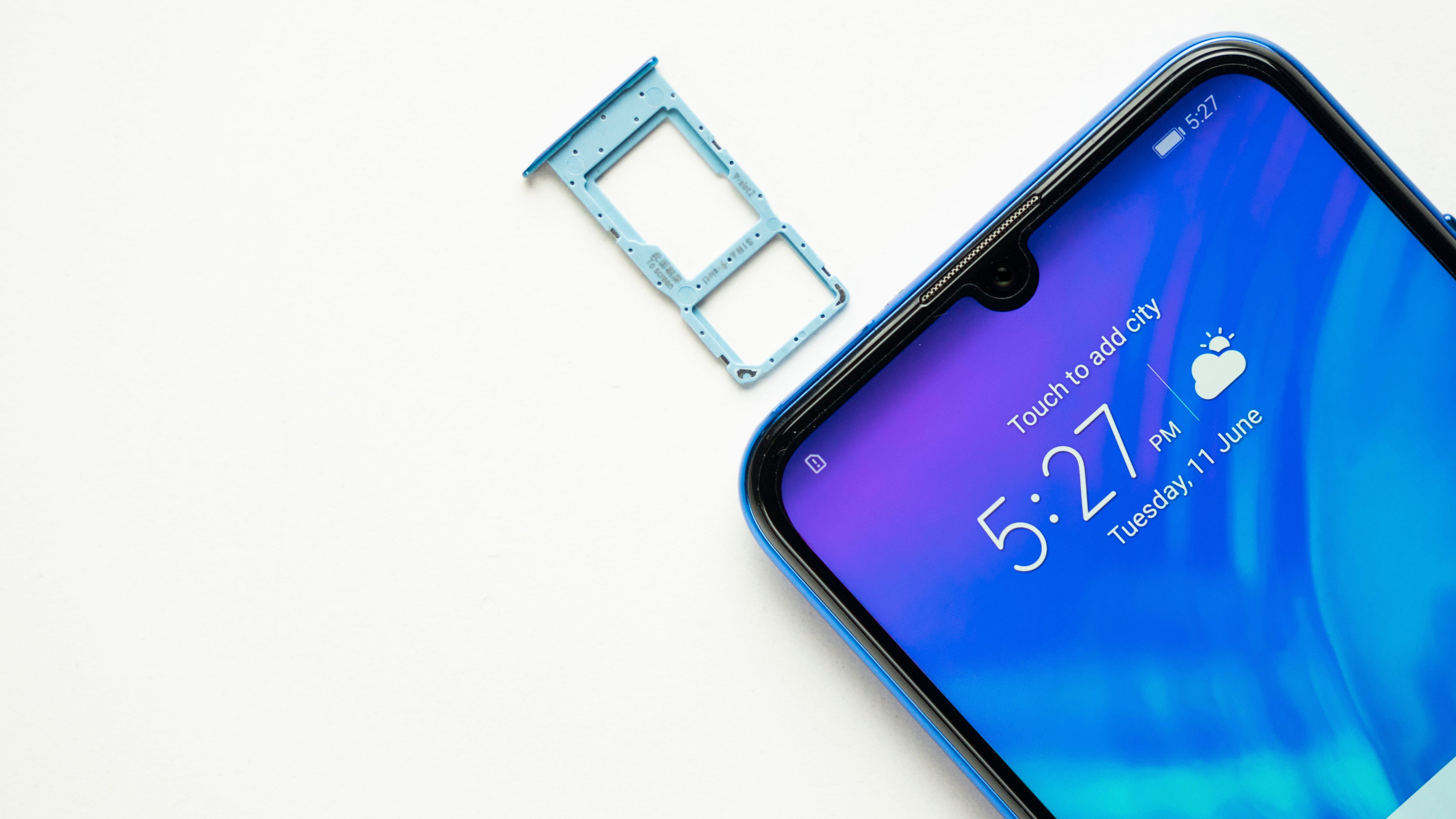 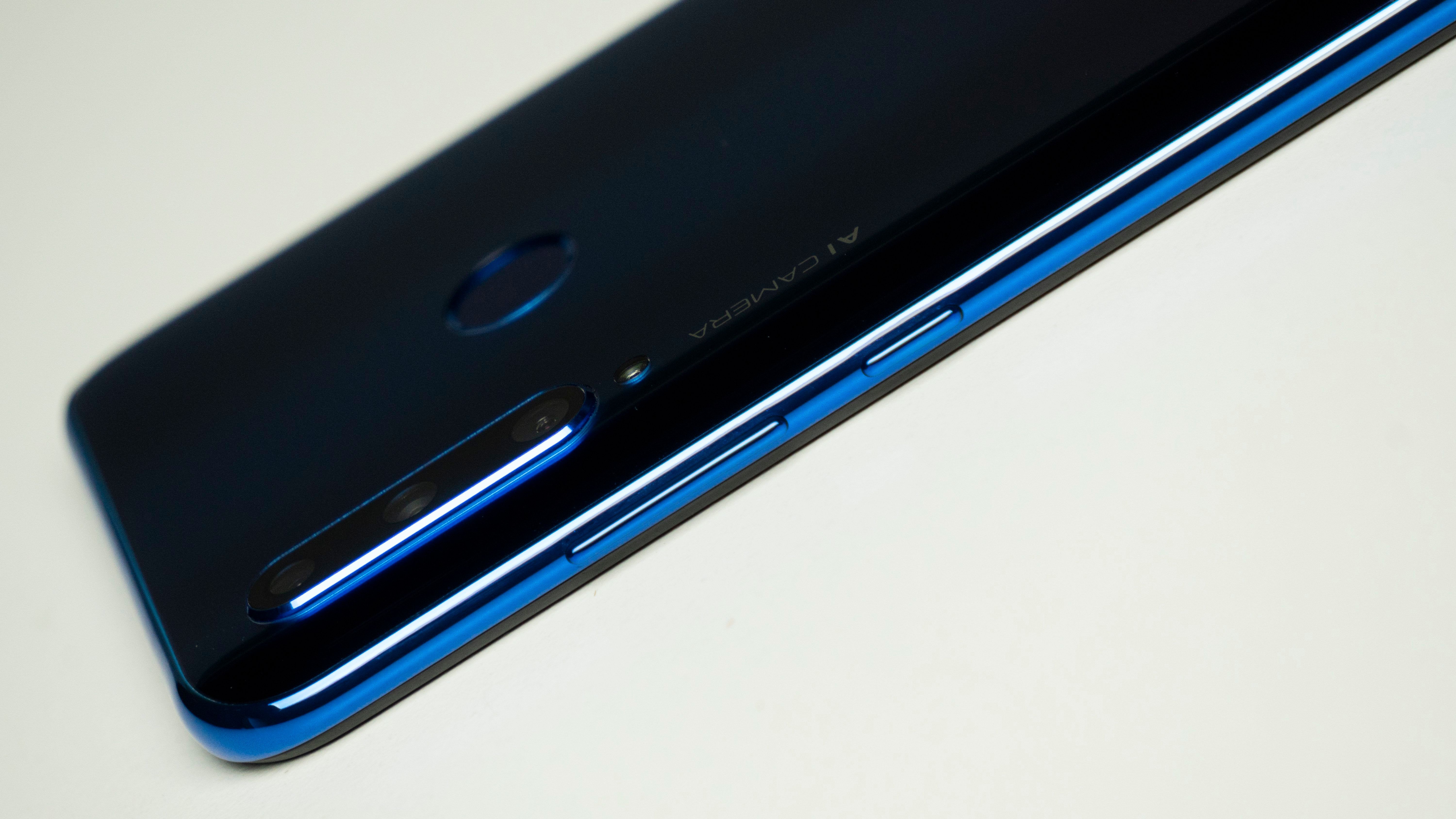 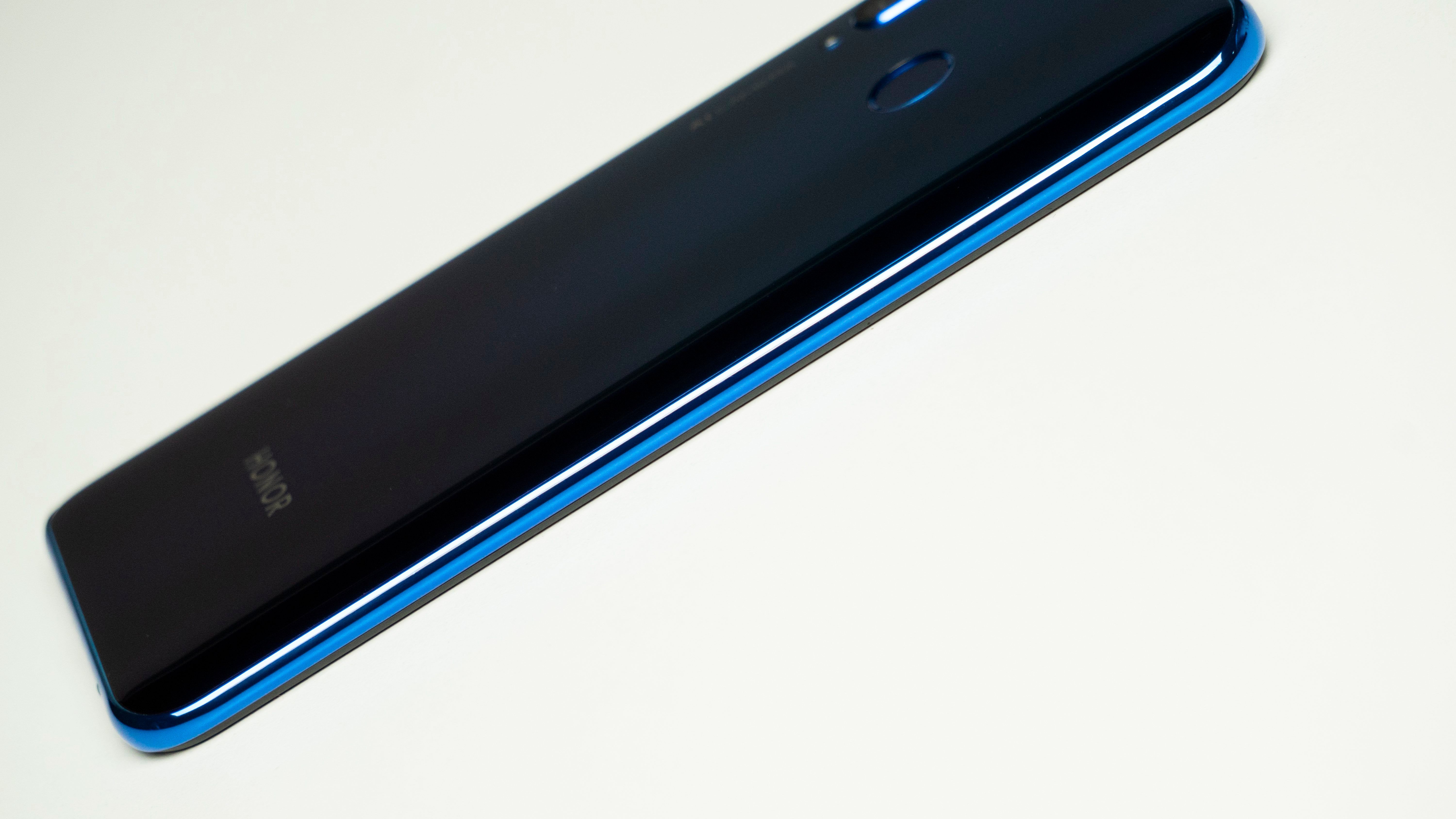 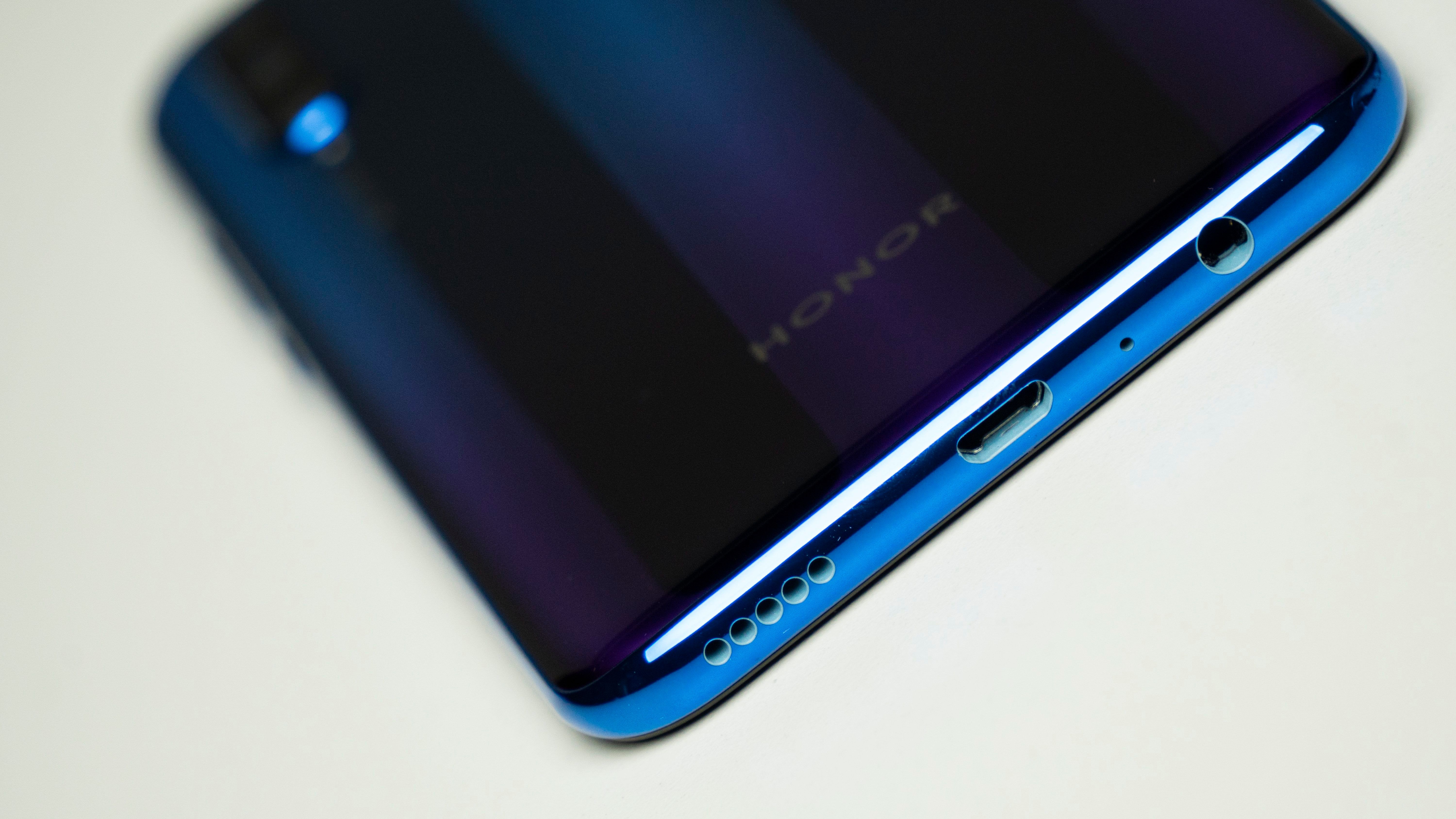 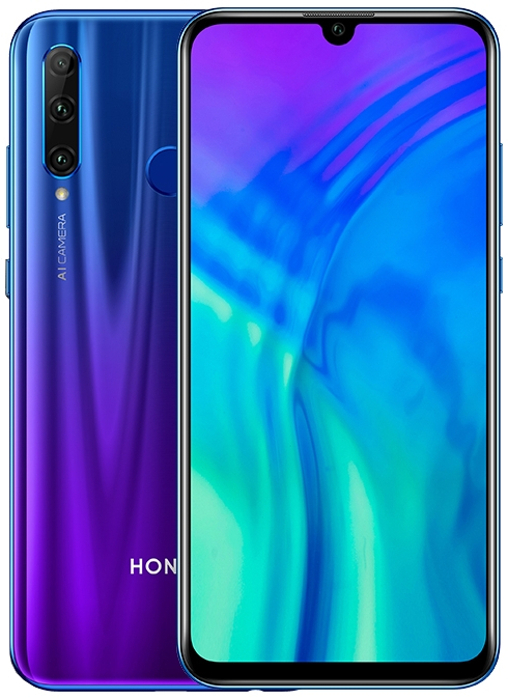 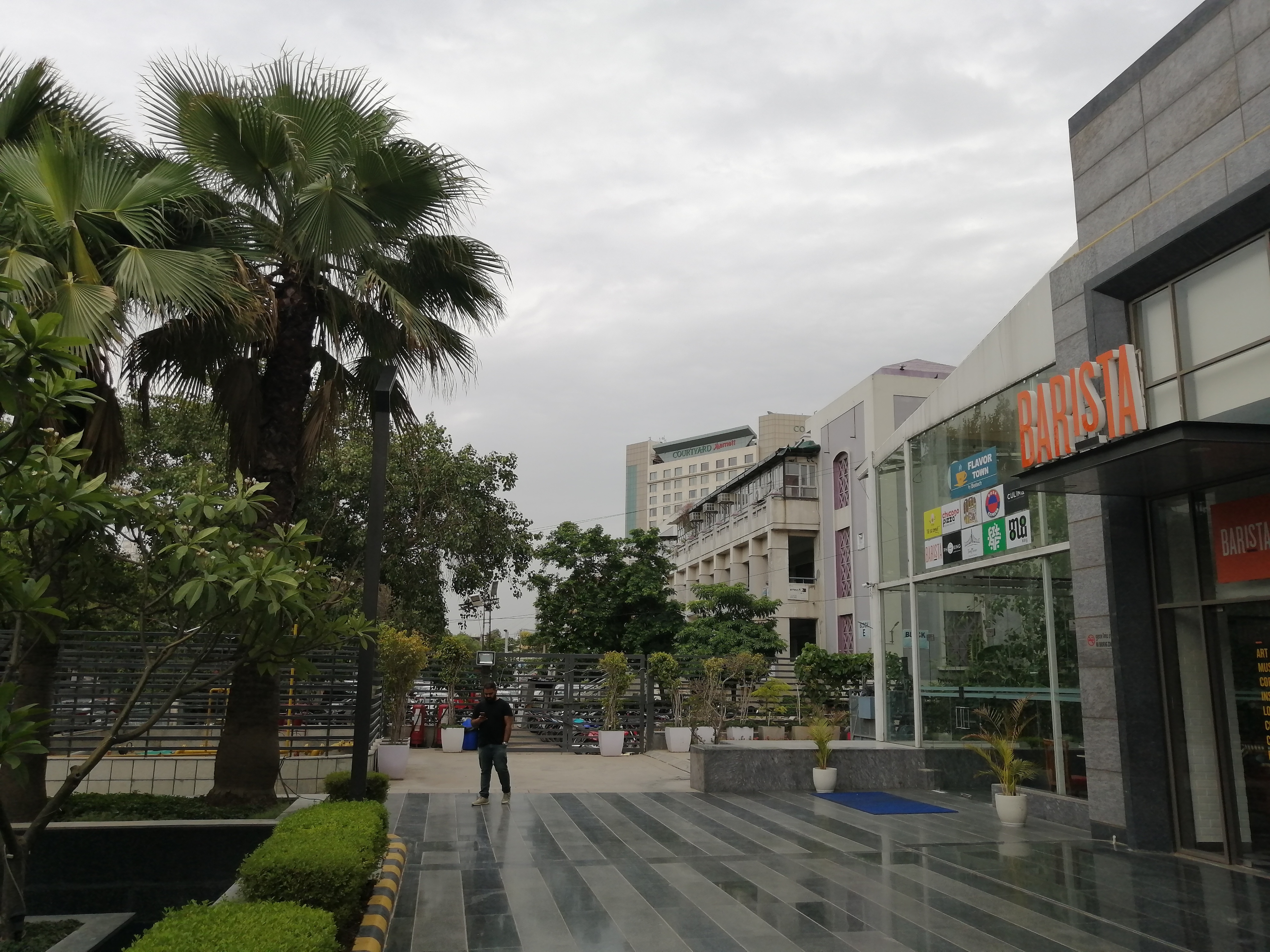 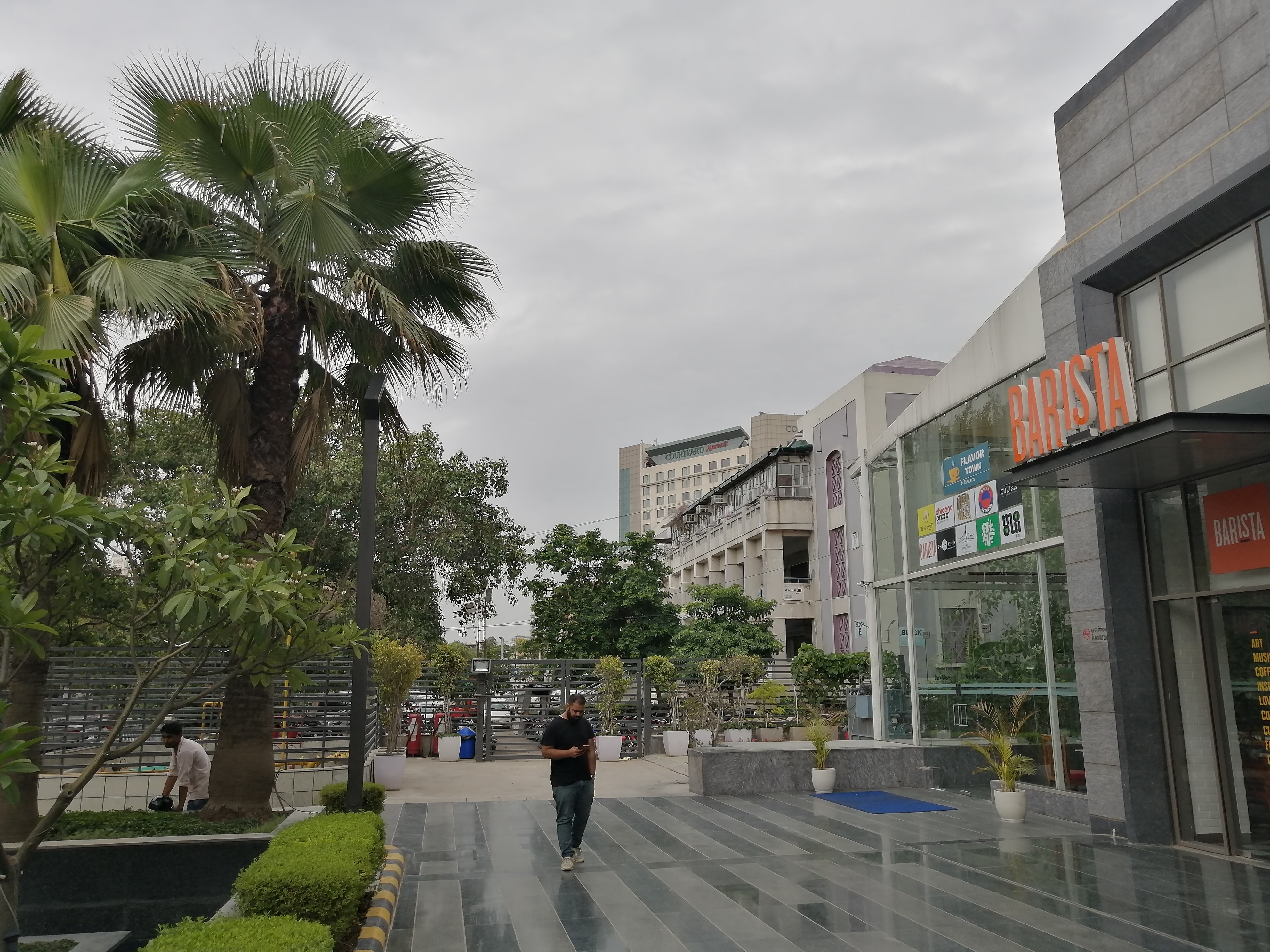 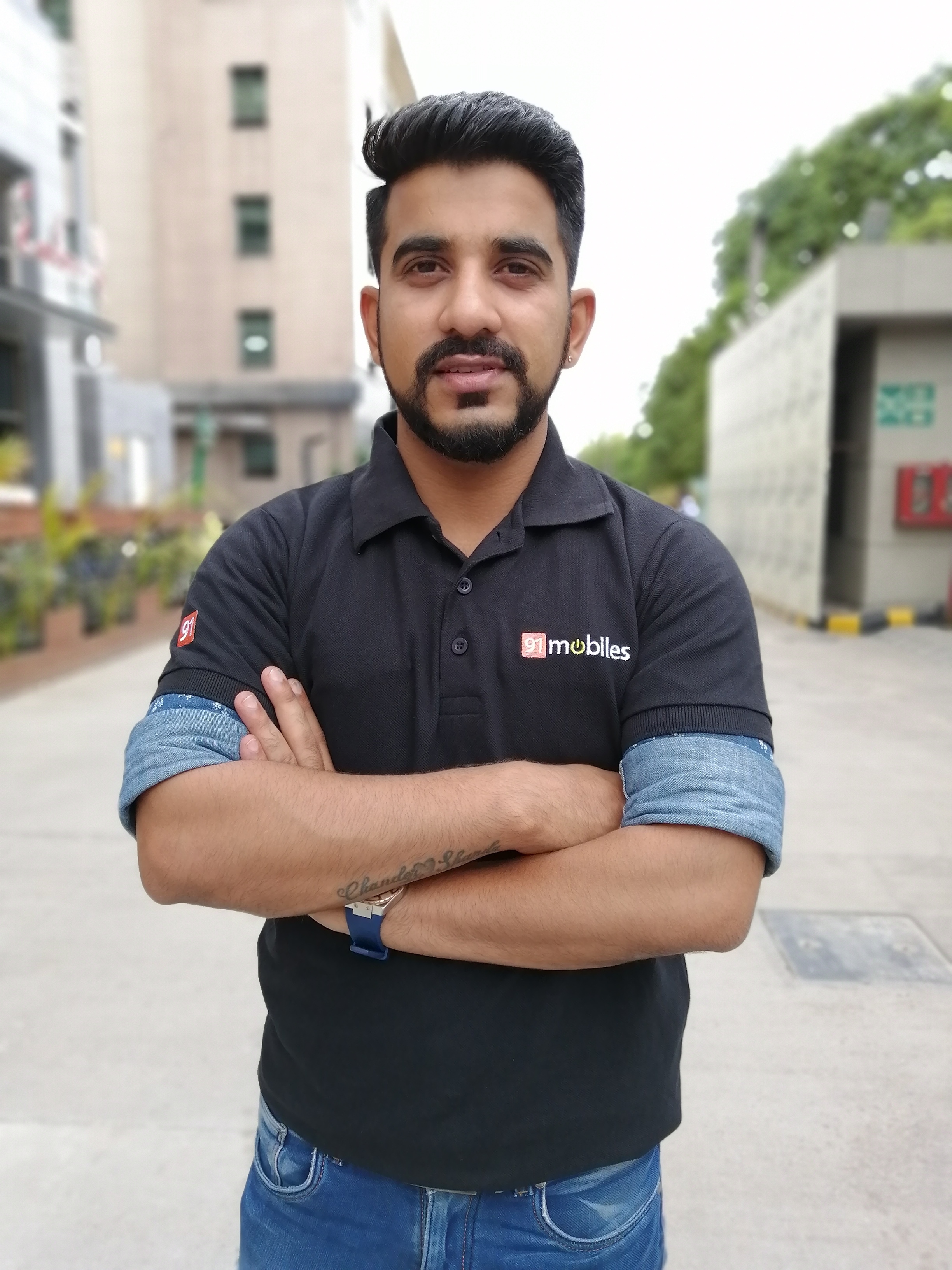 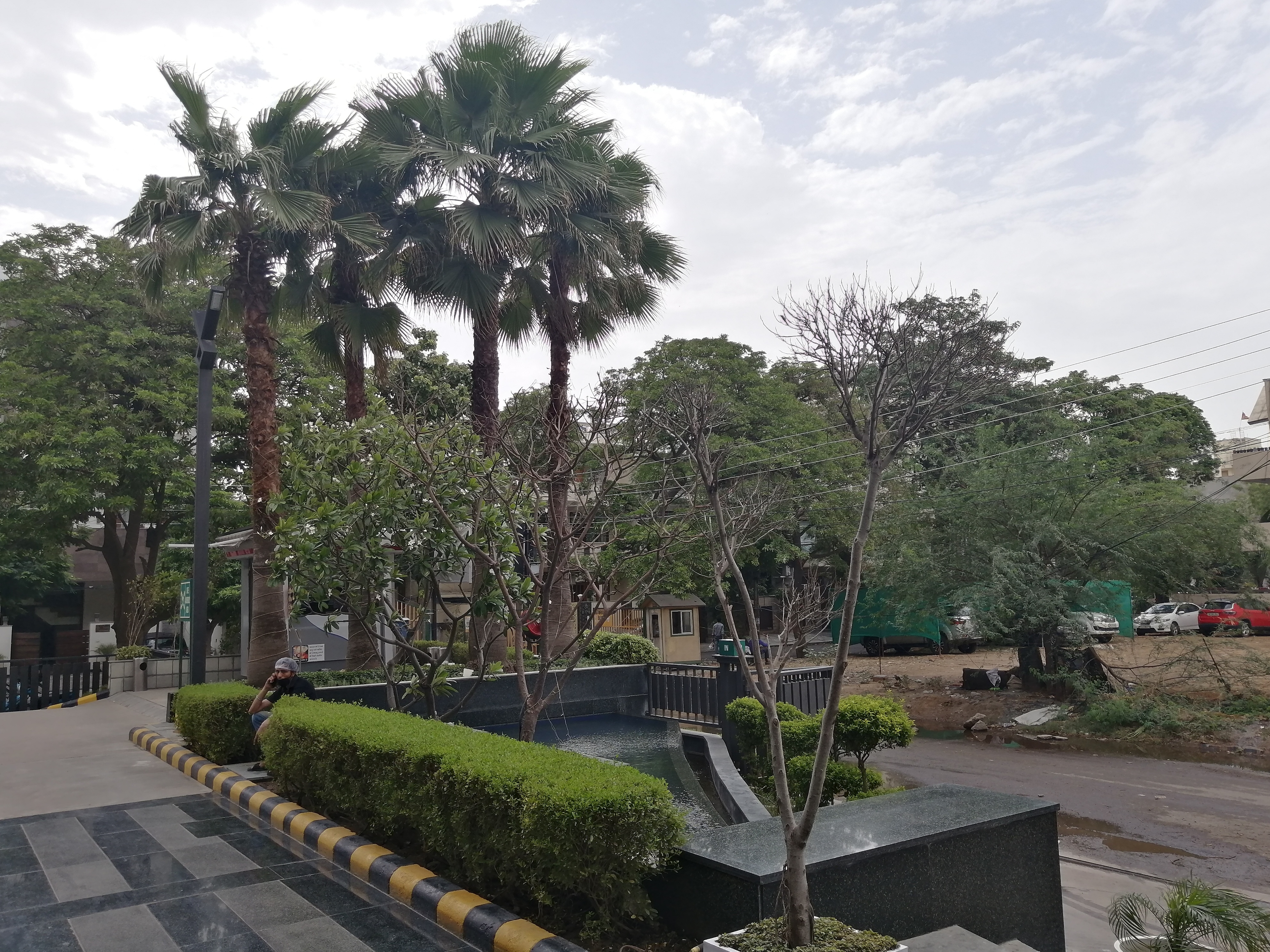 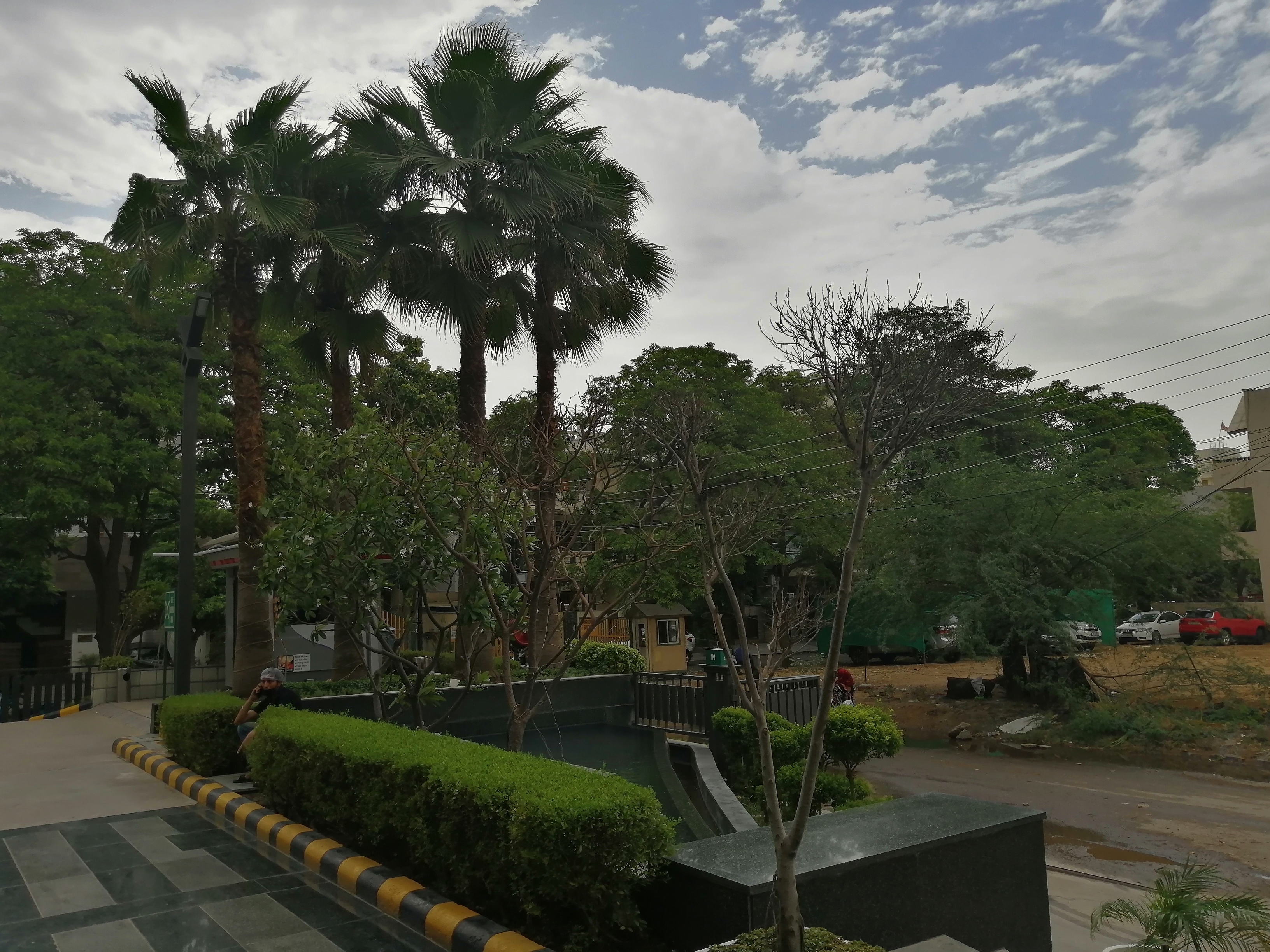 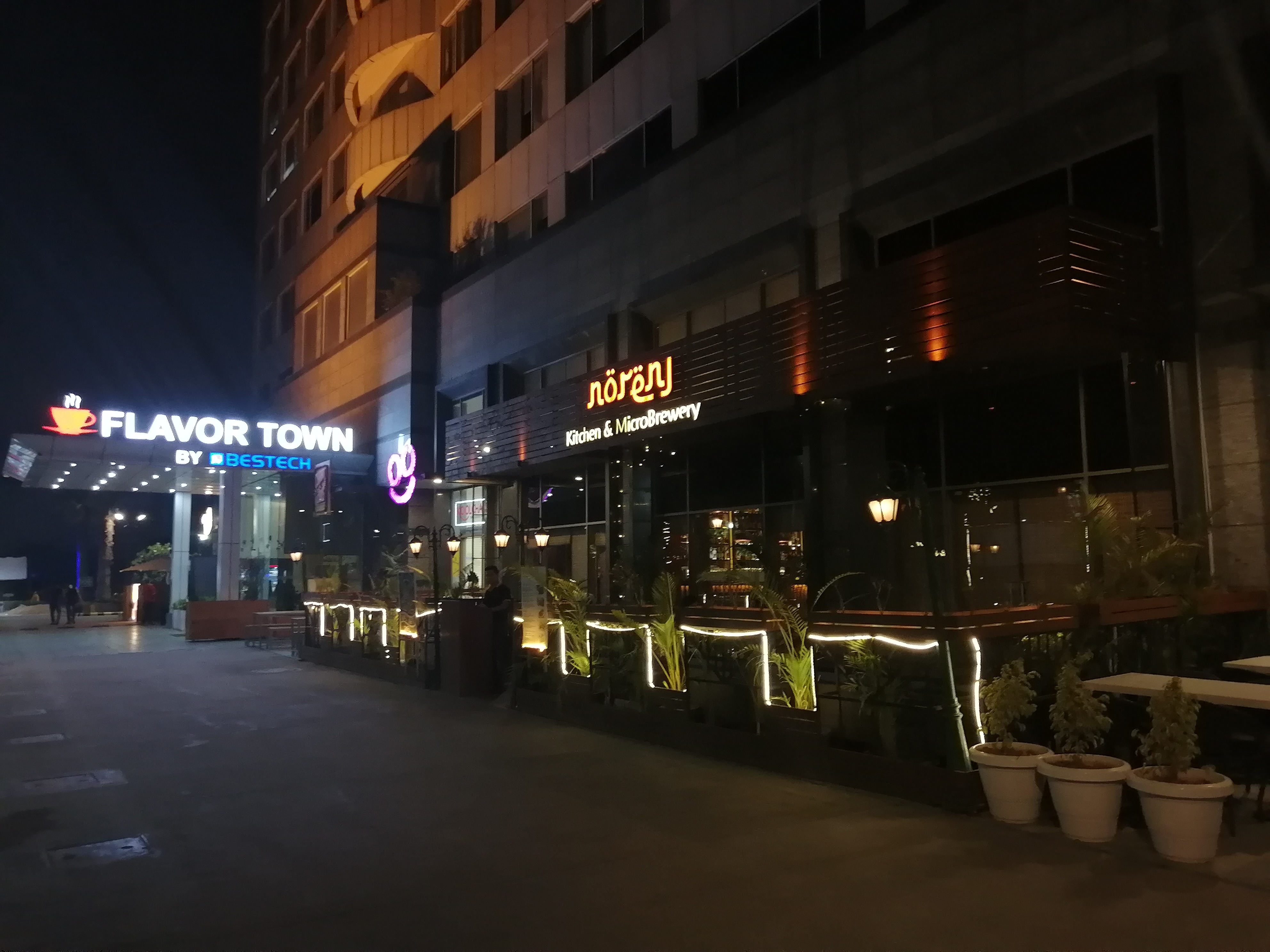 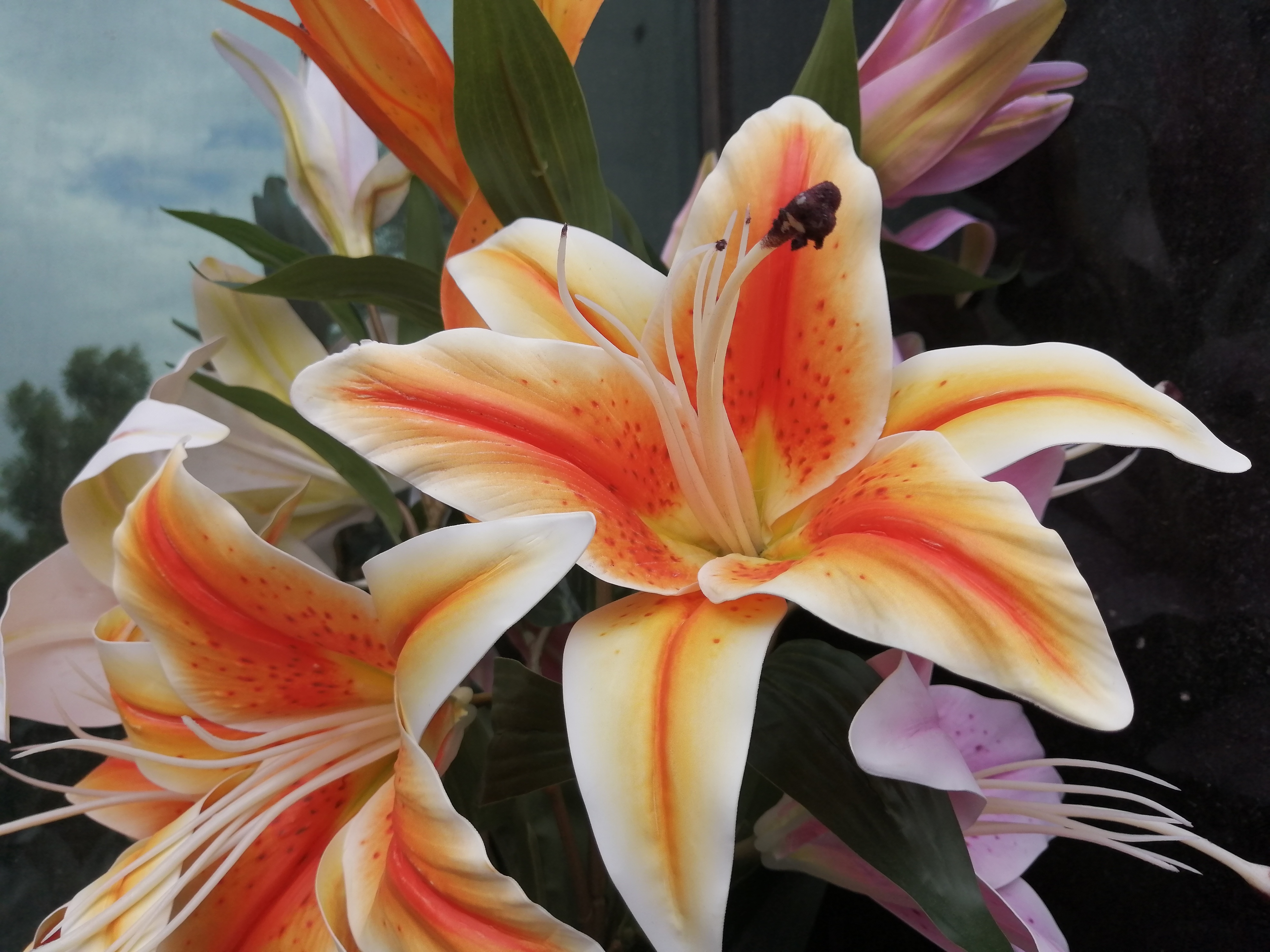 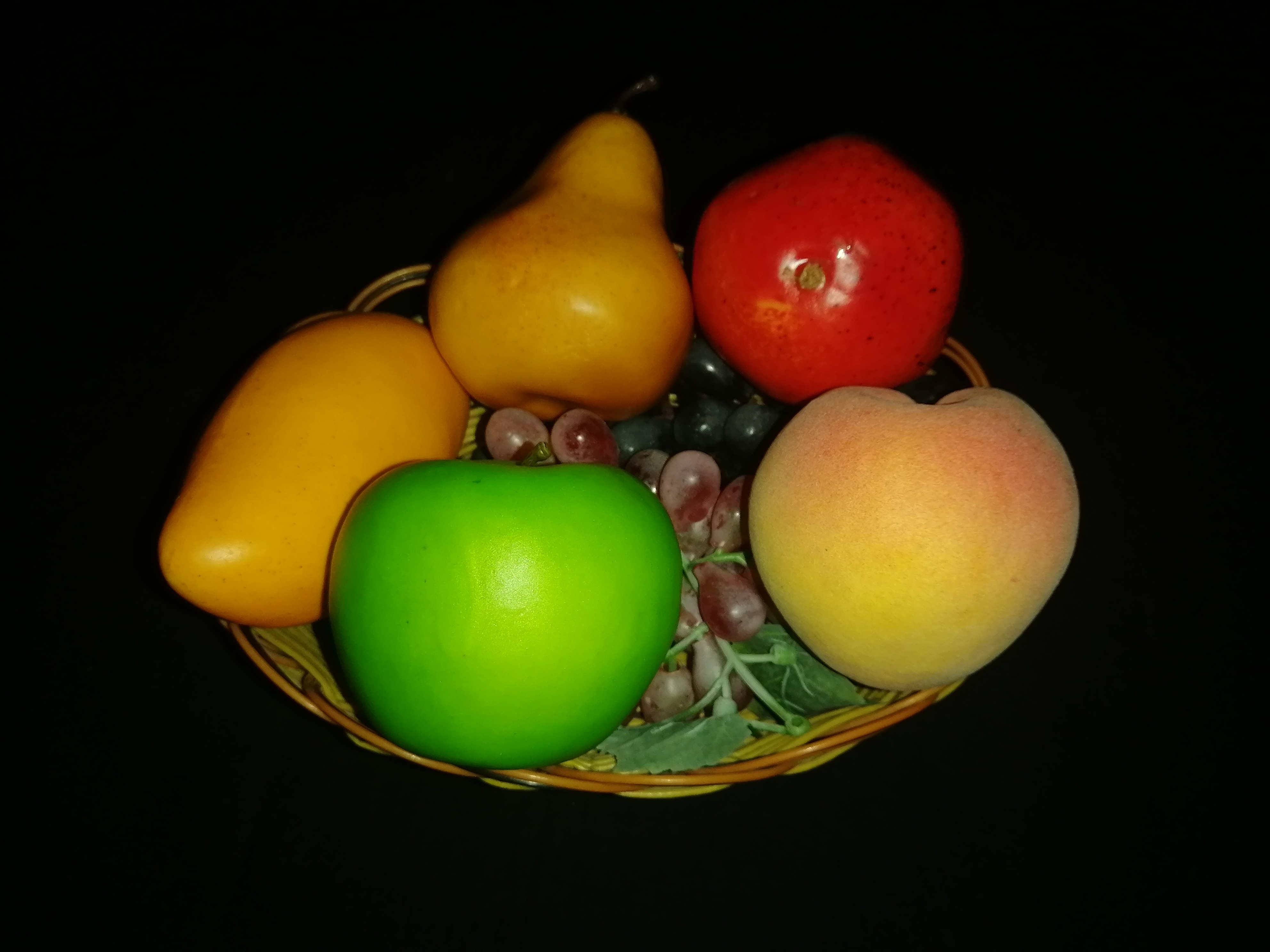 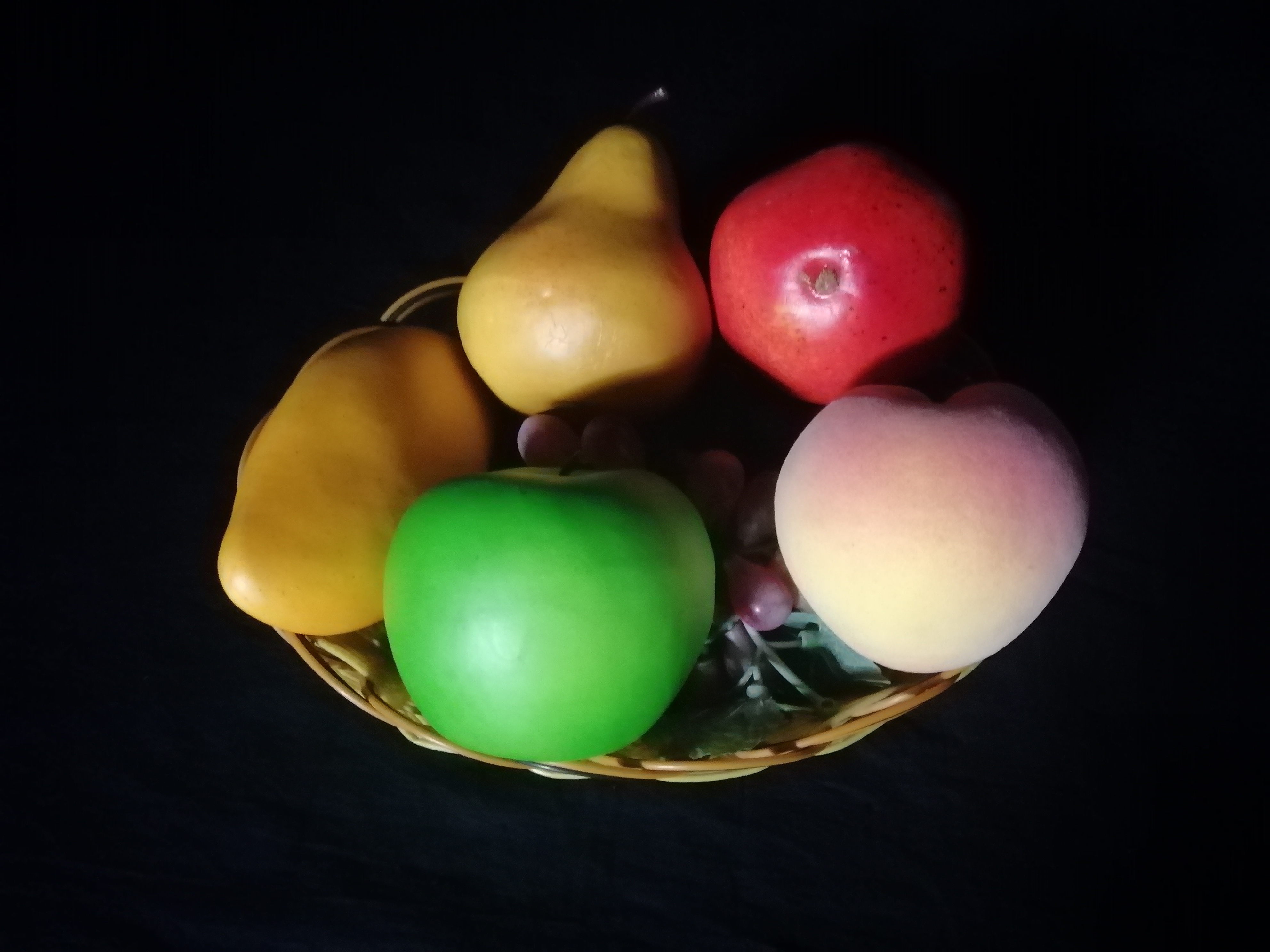 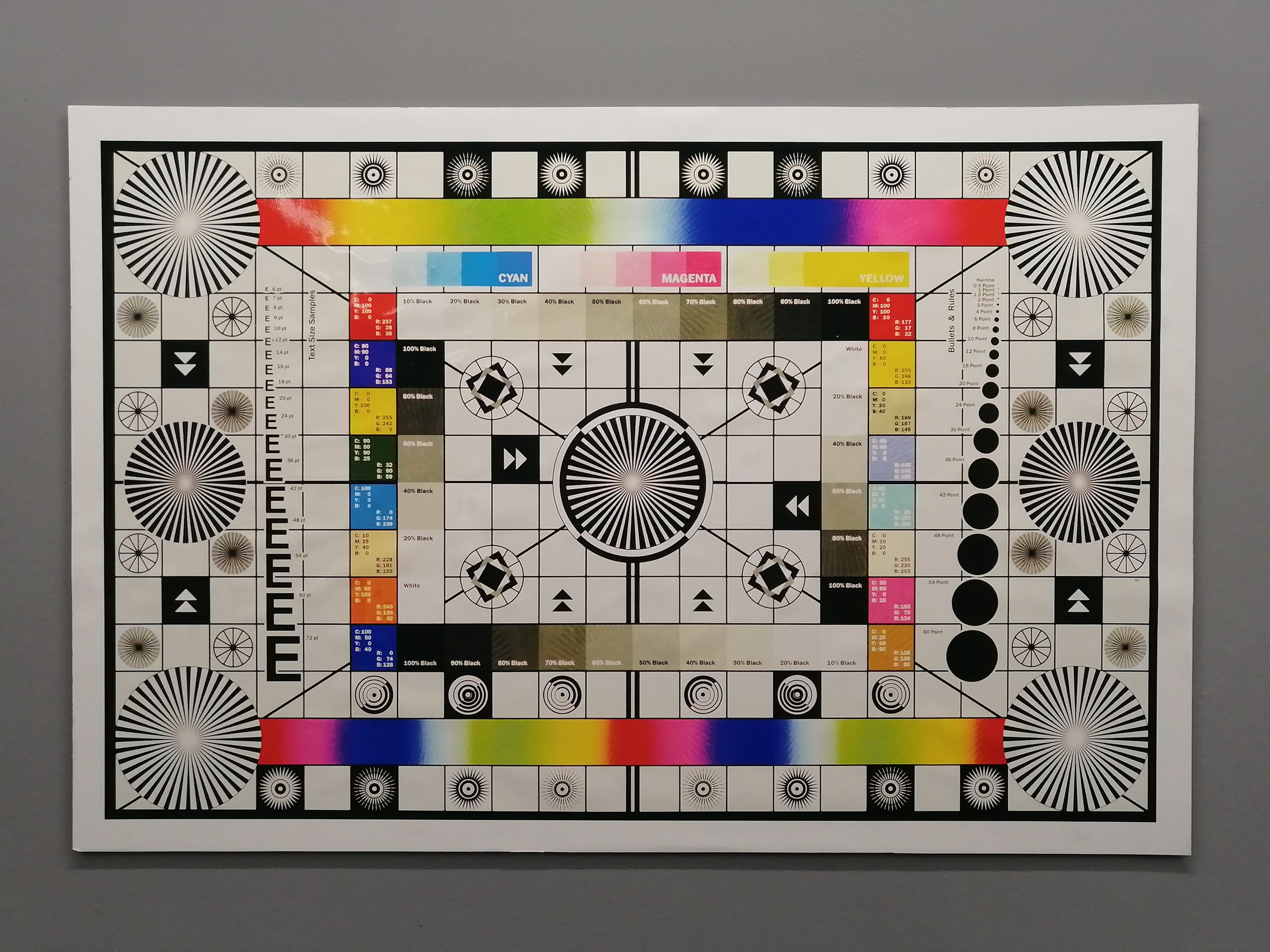 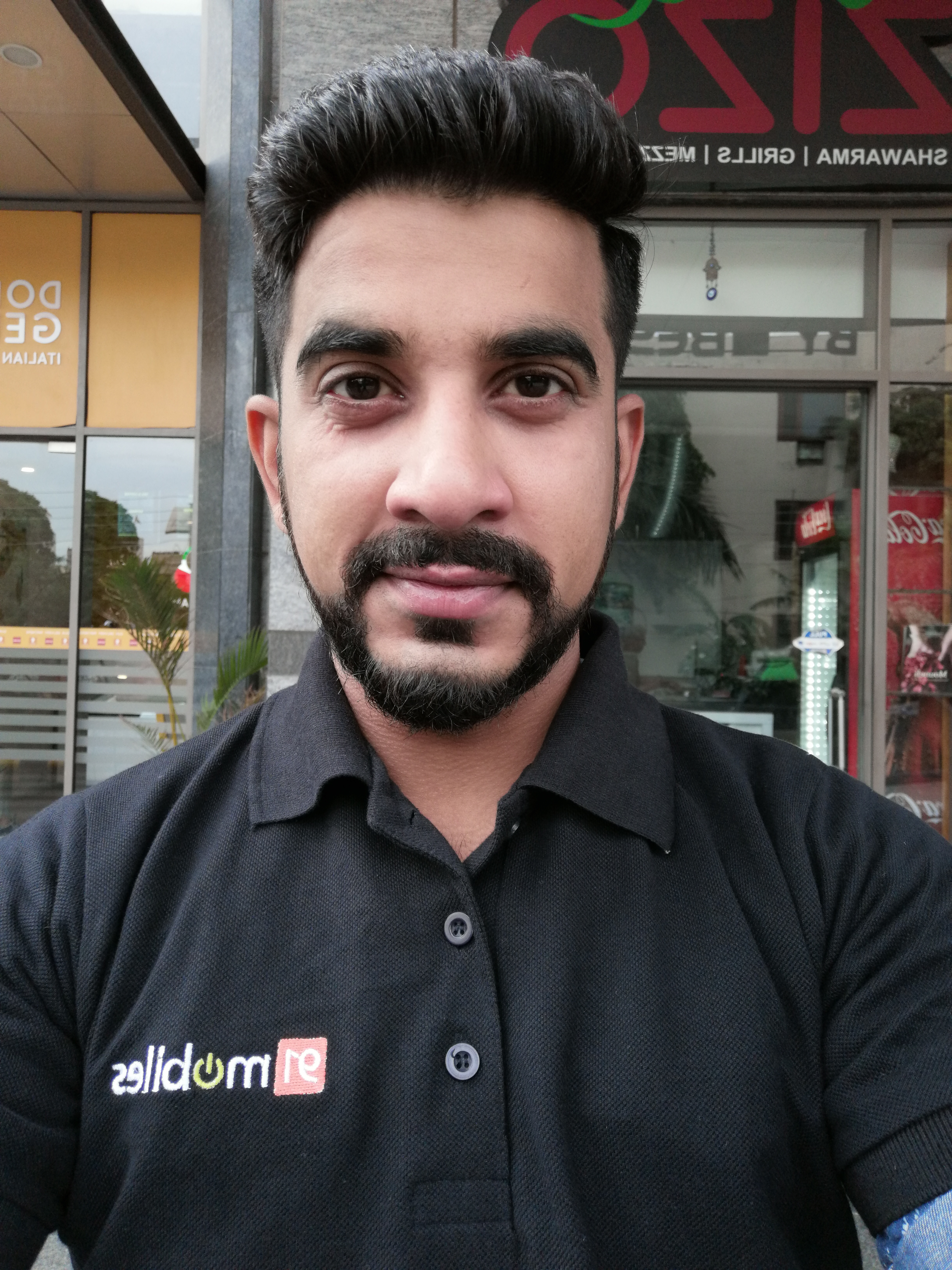 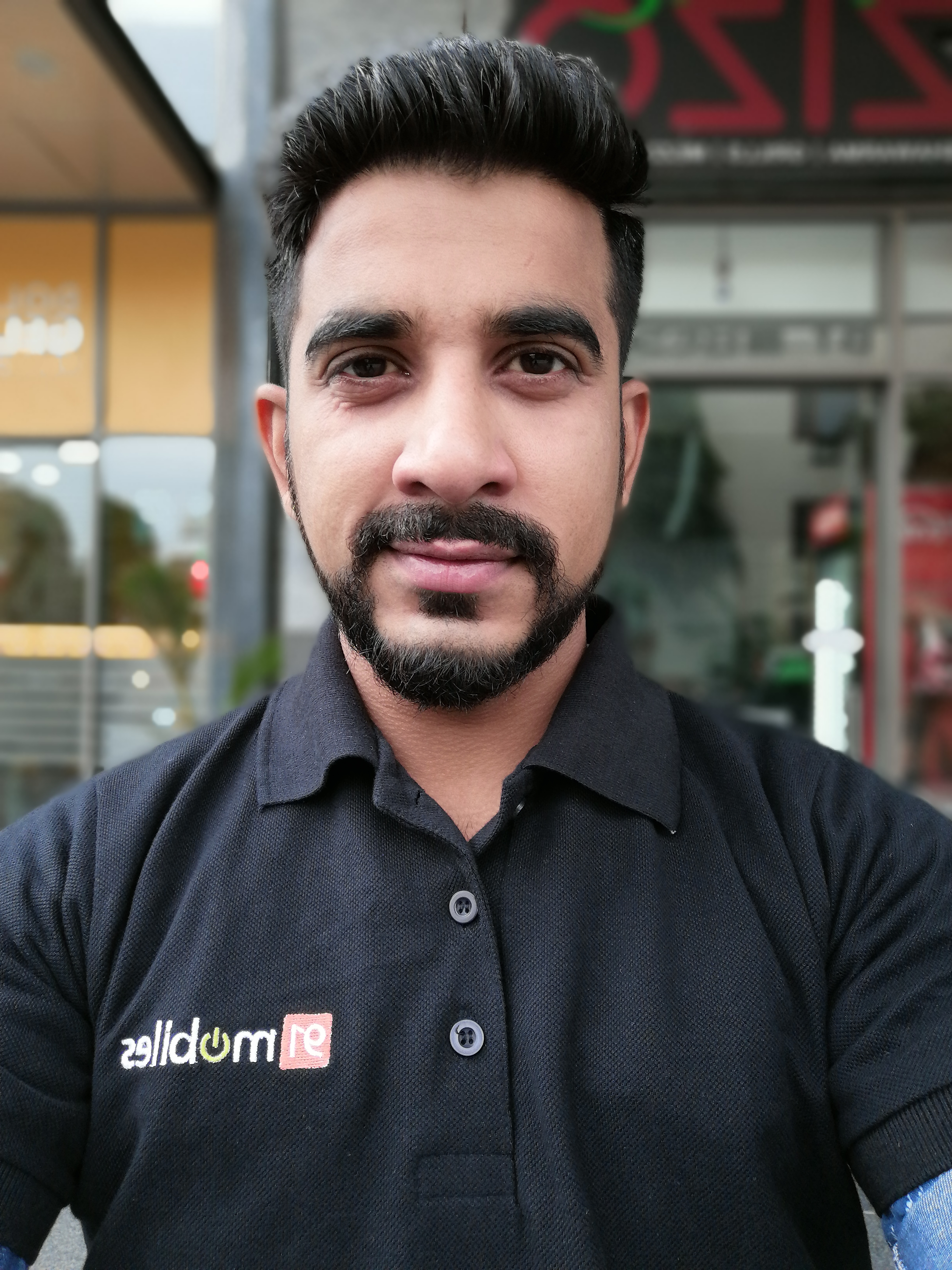 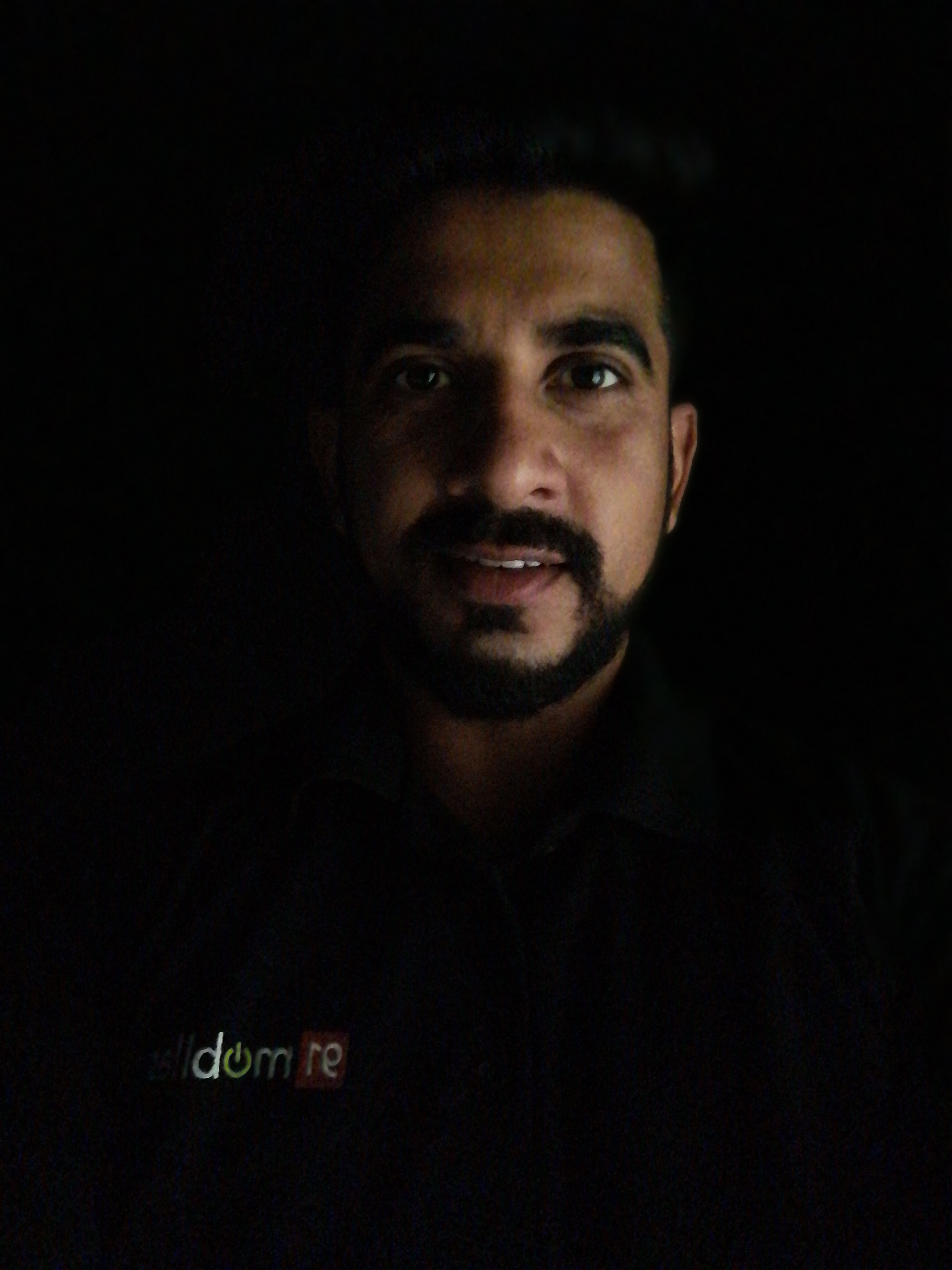 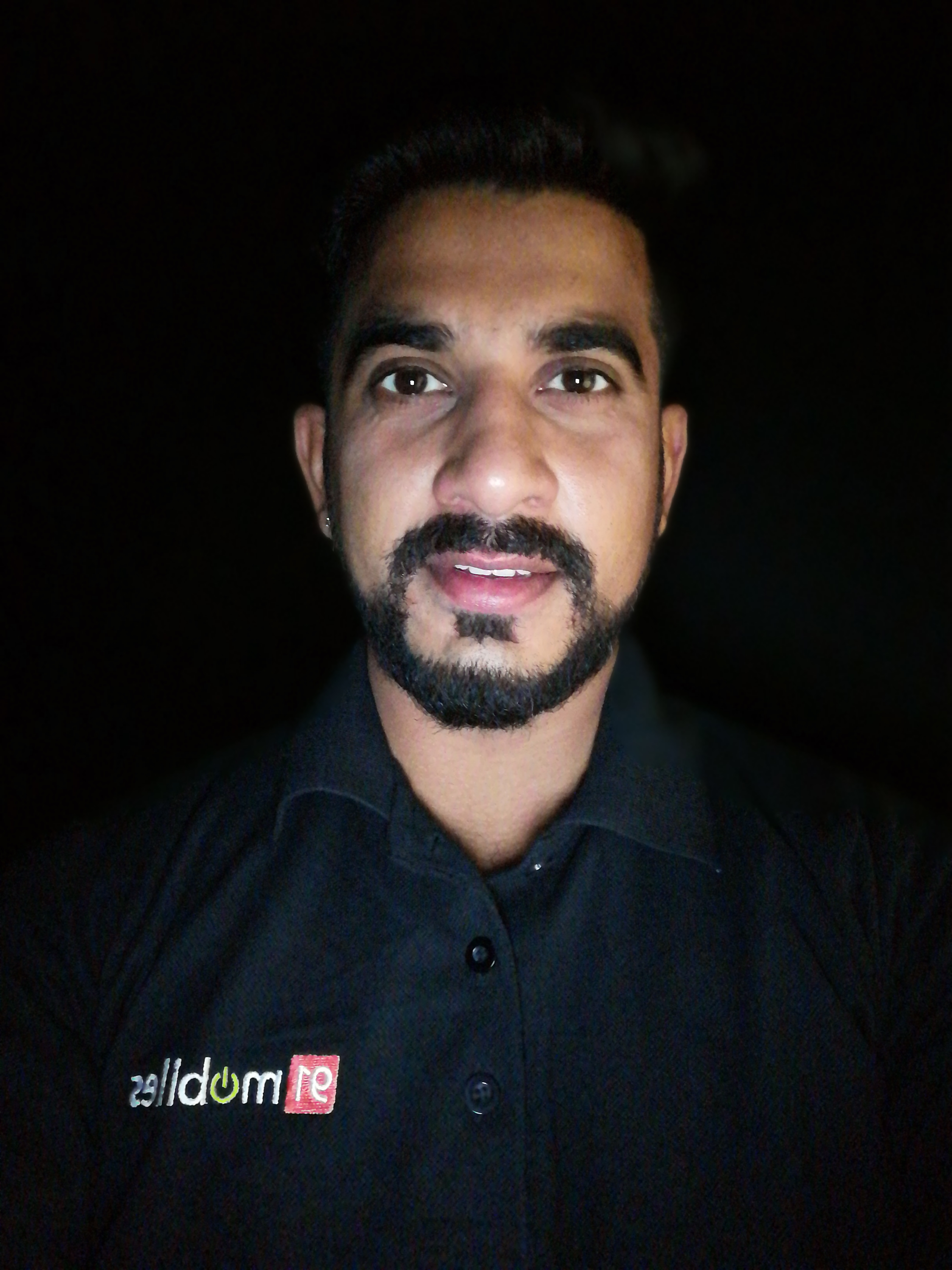