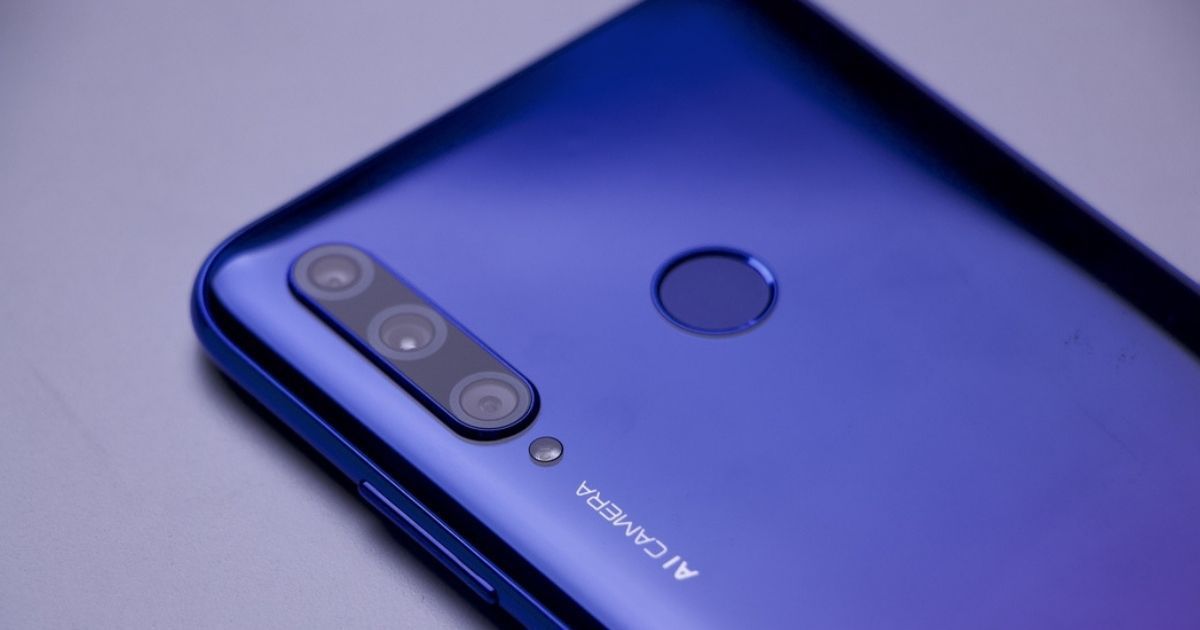 “The Honor 20i limited-time price cut is valid until November 30th and brings down the handset’s price to Rs 10,999”

Honor 20i smartphone was launched in India back in June at Rs 14,999 – months after the release, the Chinese brand has announced a price cut of Rs 4,000 for the handset. The Honor 20i price in India has been slashed to Rs 10,999 and is now reflecting on Amazon and Flipkart, but only until November 30th. The smartphone comes with 4GB RAM as well as 128GB storage, is powered by the Kirin 710 SoC, and features a triple camera setup on the back. With the Rs 10,999 price tag, the Honor 20i will compete against the likes of Realme 5s and Redmi Note 8. 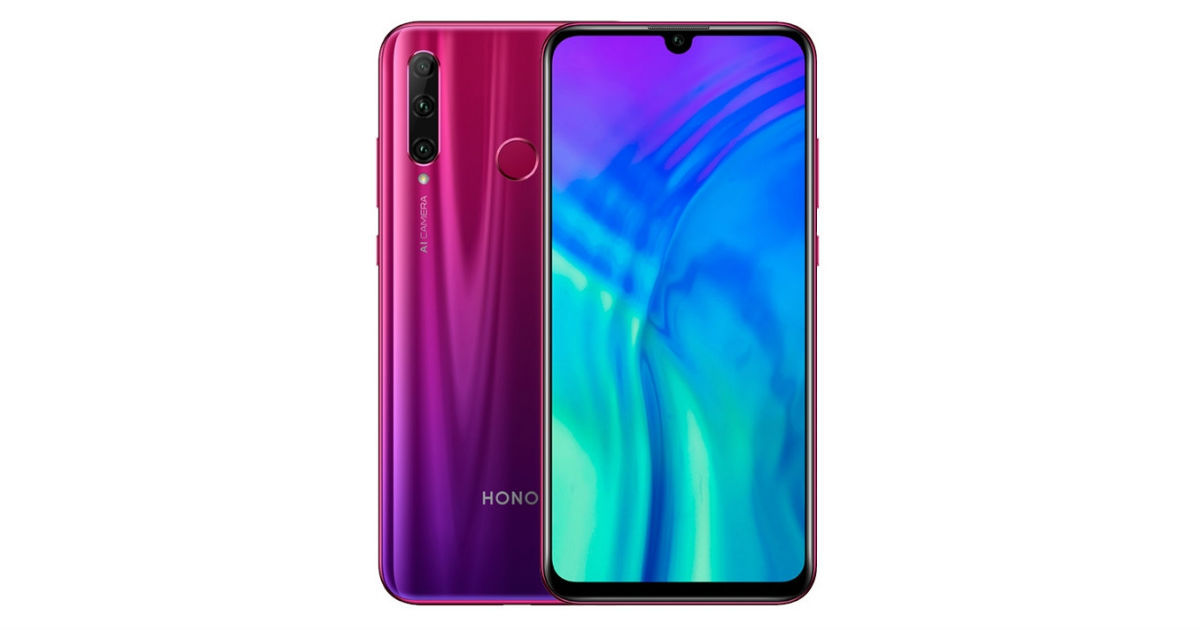 In terms of optics, the Honor 20i packs triple rear cameras consisting of a 24MP (f/1.8 aperture) primary sensor with LED flash, an 8MP ultra-wide-angle lens and a 2MP depth camera. On the front, there is a 32MP snapper for selfies and video chats. There is a rear-mounted fingerprint sensor for security. A 3,400mAh battery fuels the phone.

Honor 20i Price
View All
Honor 20i Video
ShareTweetShare
Share