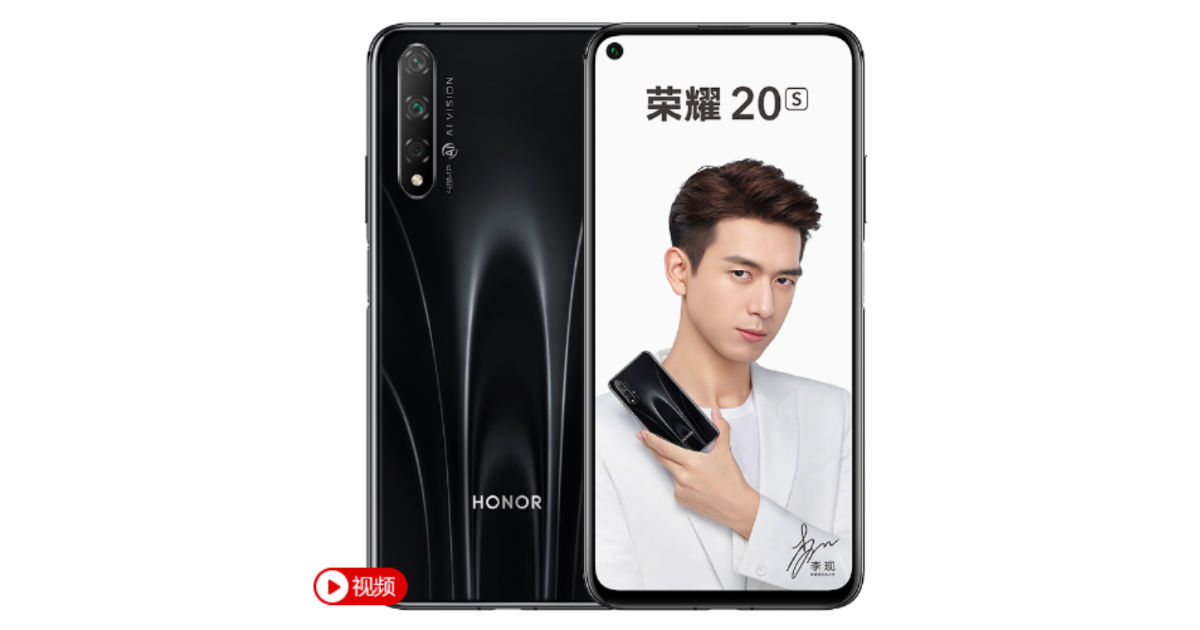 The Honor 20S and Honor Play 3 smartphones have officially been unveiled in China. The handsets are the new mid-range offerings from the Huawei sub-brand Honor. While the Honor 20S is a new addition to the Honor 20 series – introduced back in June, the Honor Play 3 is a successor to the last year’s Honor Play smartphone. Both the new Honor smartphones feature punch-hole display, triple rear cameras with 48MP primary sensor, a beefy battery, glass sandwich design, and fast charging support. The Honor 20S also rocks the latest mid-range HiSilicon Kirin 810 SoC and an impressive front camera sensor. 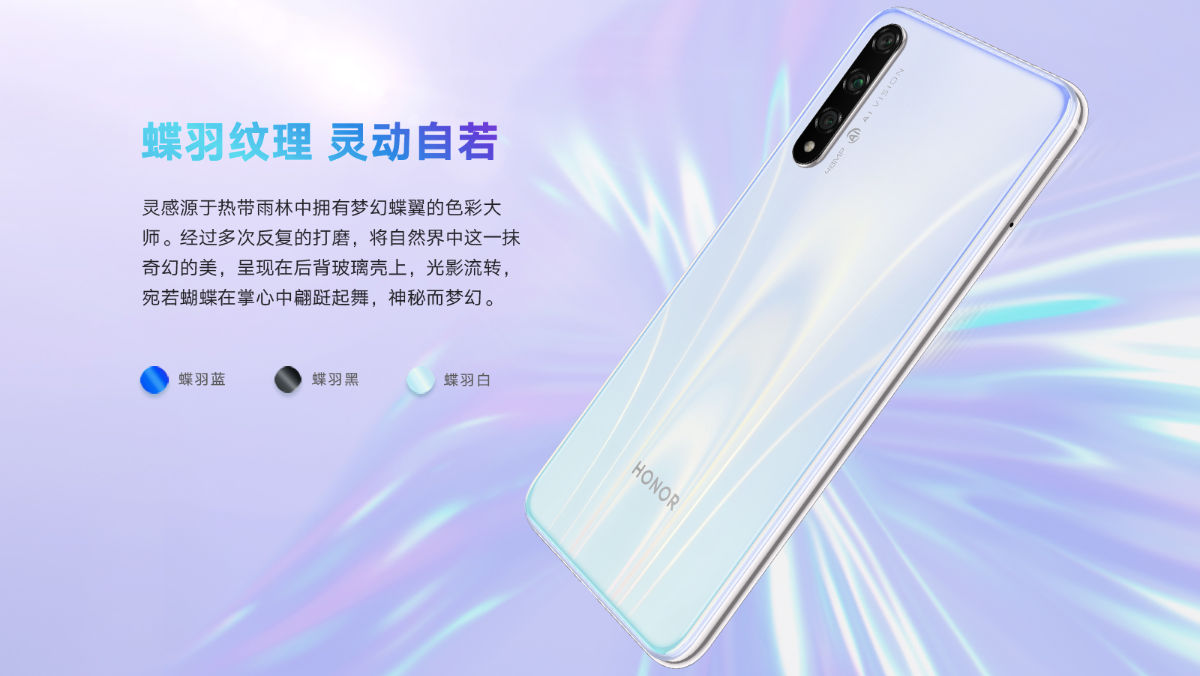 The Honor 20S ships with a 6.26-inch display that bears Full-HD+ resolution and punch-hole at the top-right corner that houses the selfie camera. At the handset’s core lies 7nm 2.6GHz octa-core Kirin 810 chipset with GPU Turbo 3.0 tech, aided by up to 8GB of RAM + 256GB onboard storage. The handset runs Android 9.0 Pie with Magic UI 2.2.1 skin on top and houses 3,750mAh battery with 20W fast charging. For security, there is a side-mounted fingerprint scanner. 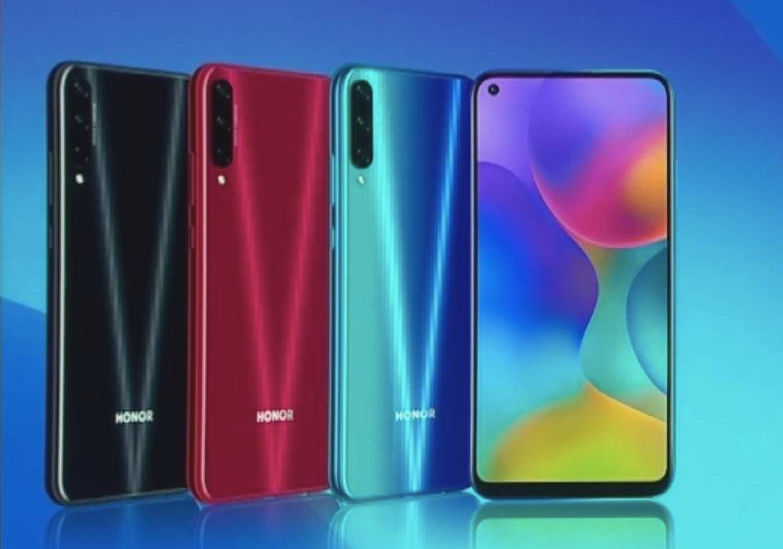 The Honor Play 3, meanwhile, sports a slightly bigger 6.39-inch screen but with HD+ resolution. The phone has a 90 percent screen-to-body ratio, thanks to the punch-hole for the selfie camera. The handset is powered by the mid-range Kirin 710F SoC, which is a bummer since its predecessor has much better Kirin 970 SoC. The chipset is complemented by Link Turbo, GPU Turbo 3.0, up to 6GB of RAM, and up to 128GB onboard storage. The rear camera setup of the Honor Play 3 is the same as the Honor 20S. The entire setup is driven by a 4,000mAh battery.

Link PAN with Aadhaar: How to link PAN card with Aadhar card online for free