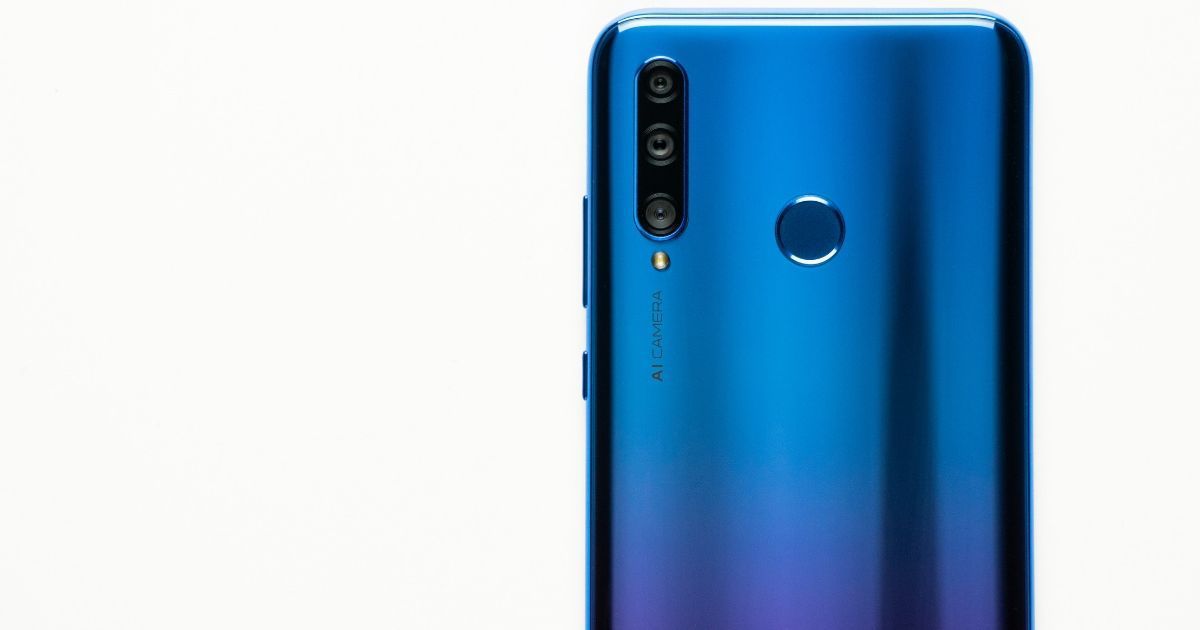 Honor is holding an event in China on September 4th, and the brand is expected to expand the Honor 20 line-up with the new Honor 20SE smartphone. While nothing is known about the handset as of this moment, two mysterious Honor phones with model numbers YAL-AL50 and YAL-TL50 recently appeared on TENAA, outing the specifications and design. While it isn’t confirmed, this could be the Honor 20SE in question. The phone comes with a 2.6GHz octa-core processor; the chipset details aren’t revealed, but there could be the Kirin 980 SoC, coupled with up to 12GB RAM, and either 128GB or 256GB storage will be offered. The Honor 20SE is likely to run on Android 9.0 Pie.

The Honor 20SE is said to sport a 6.26-inch full-HD+ (1,080 x 2,340 pixels) display with a punch-hole design to accommodate the 32MP selfie camera. In terms of optics, the handset is expected to feature a triple camera setup, consisting of a 48MP primary sensor, an 8MP secondary snapper, and a 2MP depth unit. It could have a side-mounted fingerprint sensor for security and pack a 3,650mAh battery. The handset also appeared on China’s 3C certification website last month, and the listing suggested that the phone will arrive with 20W fast charging support.

Separately, Honor is also expected to introduce Honor 20S, which was recently spotted on the Google Play Console listing along with key specifications and images. It has a 6-inch display, packs 8GB of RAM, along with 128GB/256GB of built-in storage. Interestingly, the handset runs Android 10 right out of the box. The handset rocks a waterdrop notch to accommodate the selfie snapper and could have a rear-mounted fingerprint sensor for security. The Honor 20S could be powered by the Kirin 810 SoC and will feature a 4,000mAh battery with 20W fast charge support. 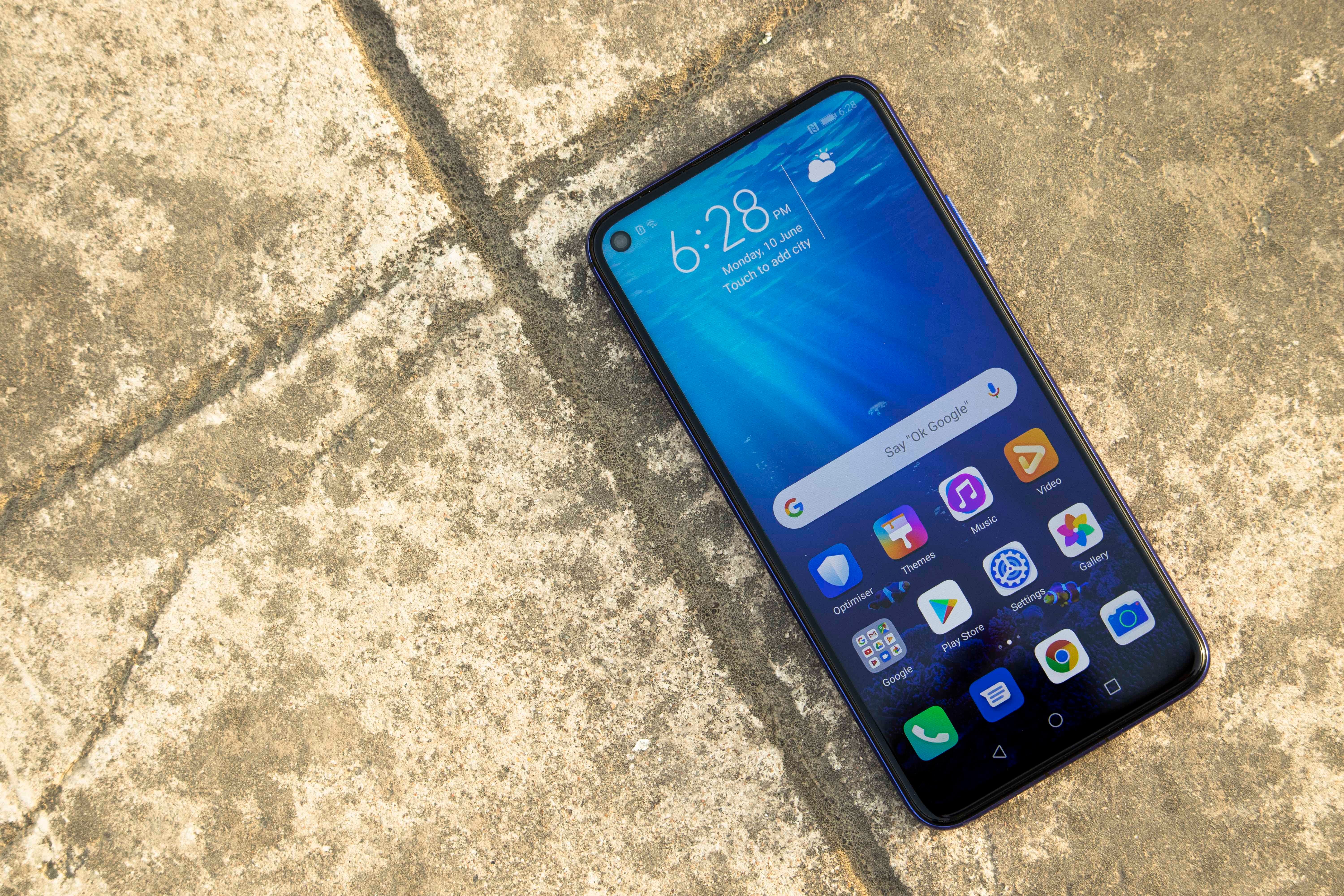 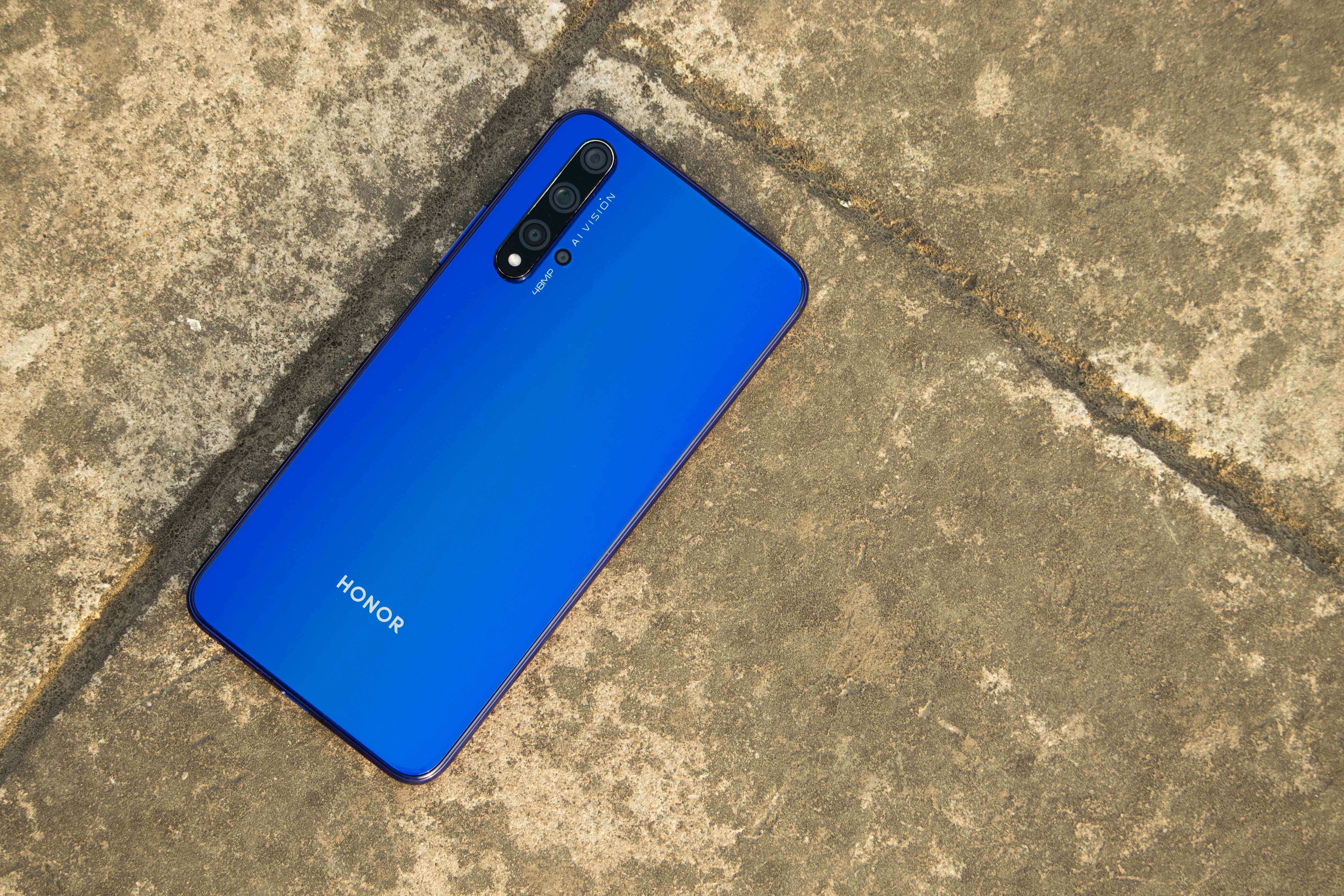 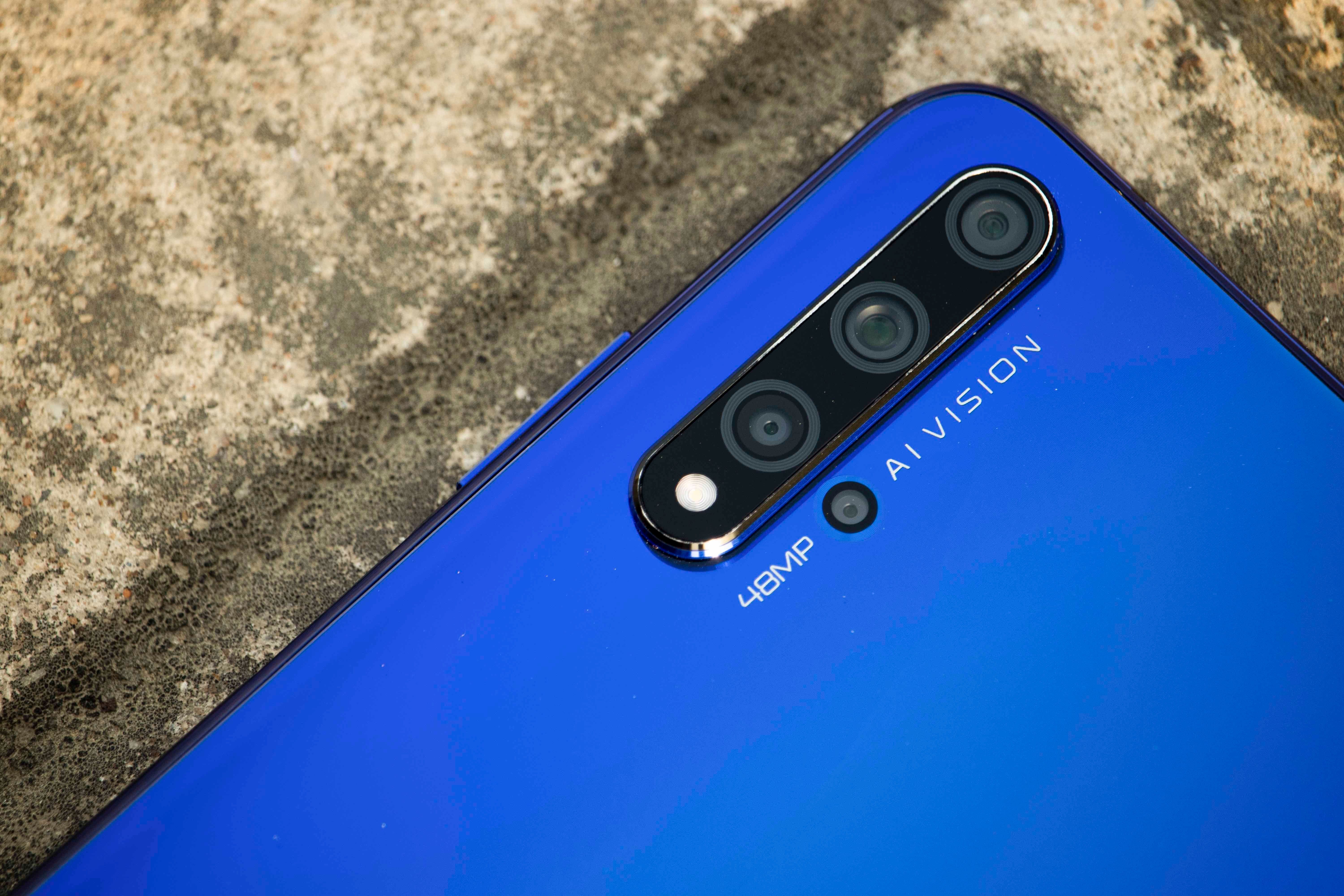 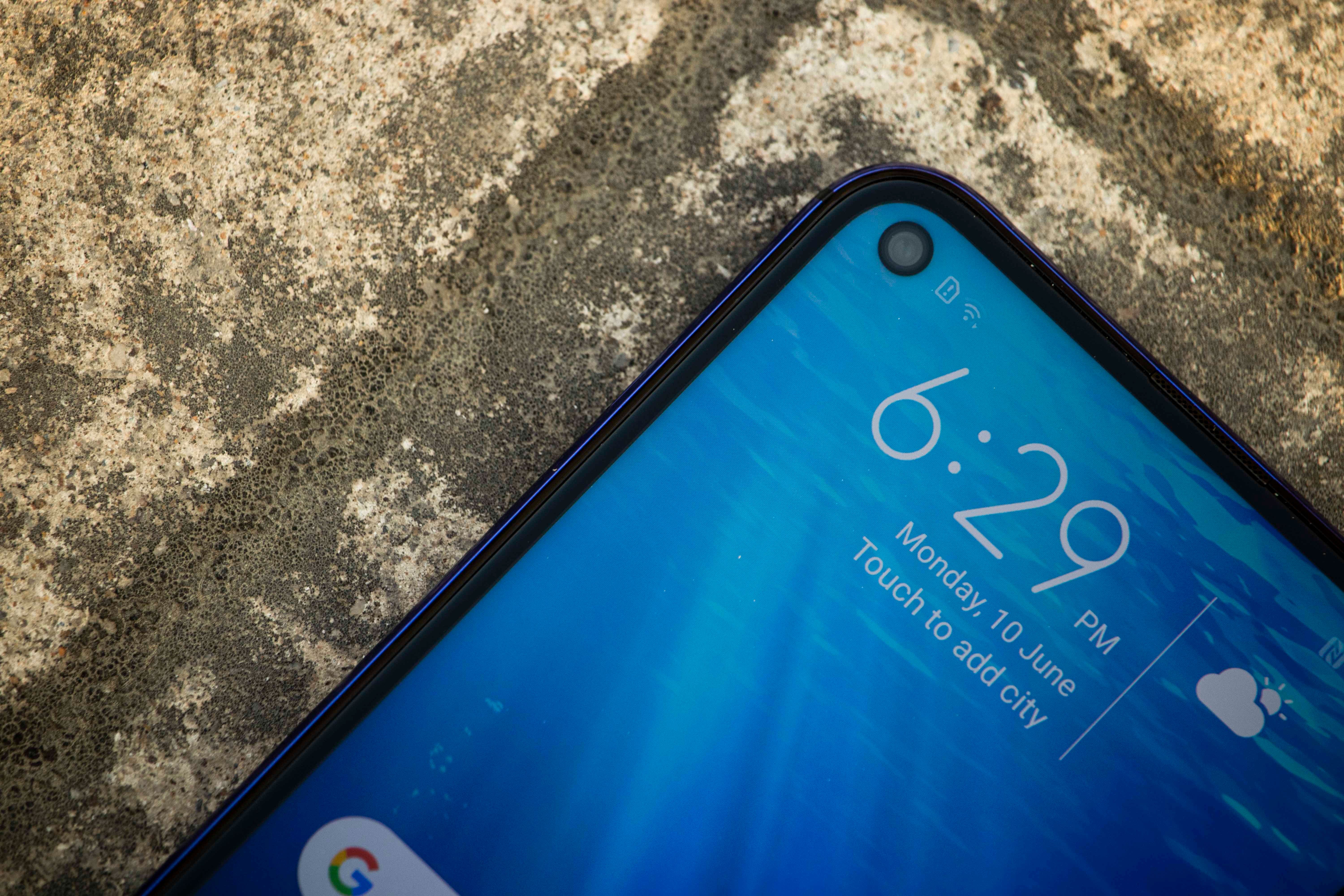 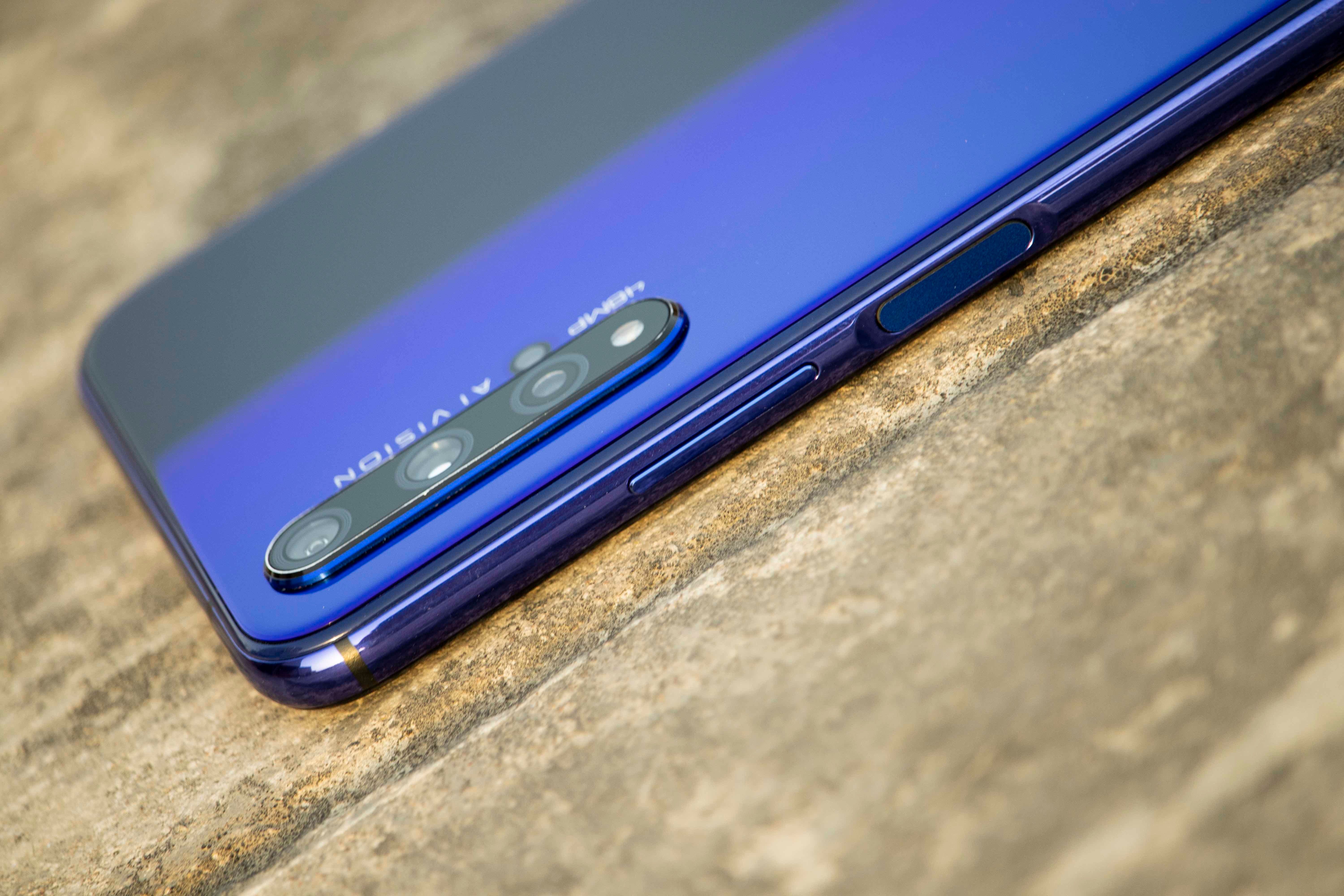 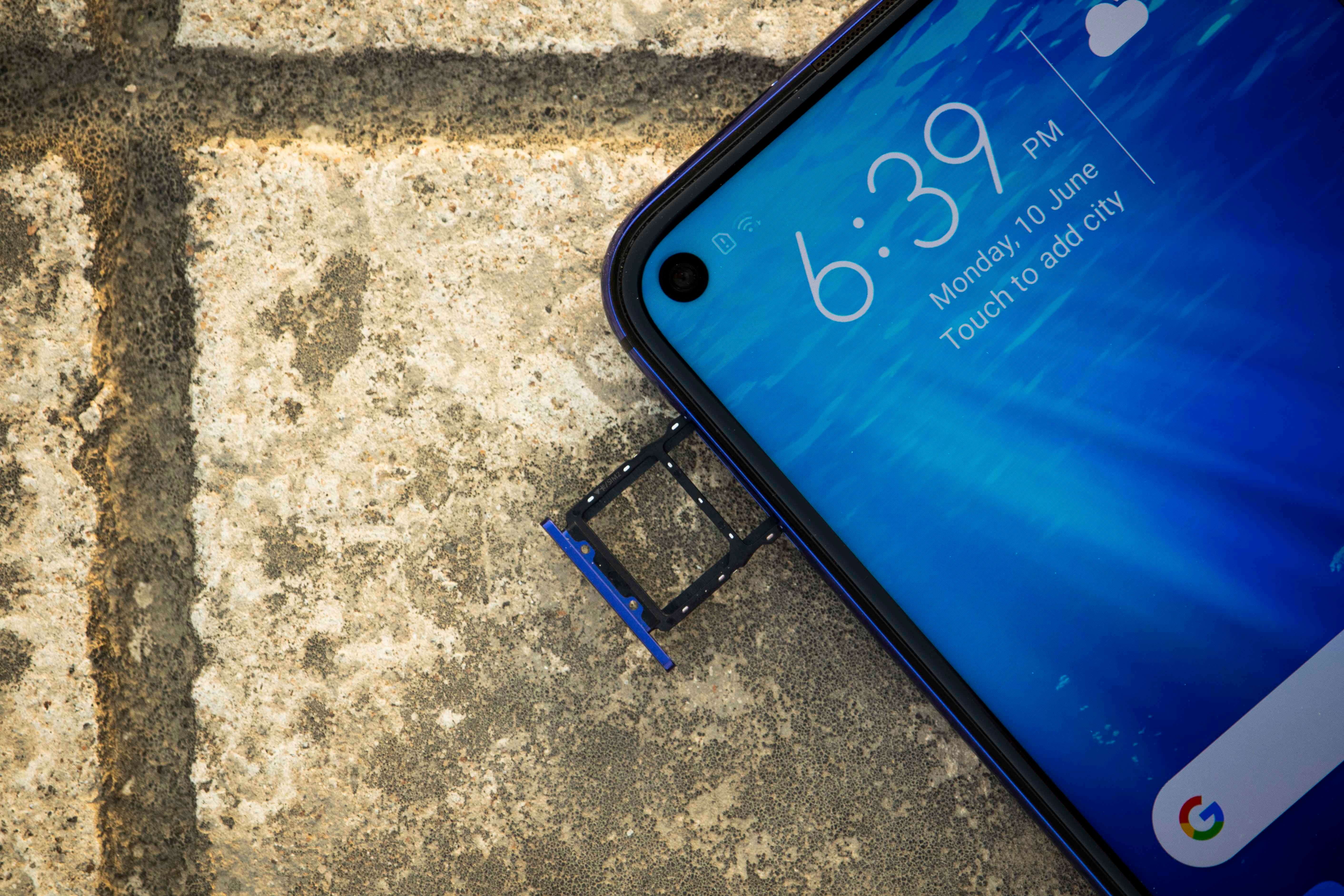 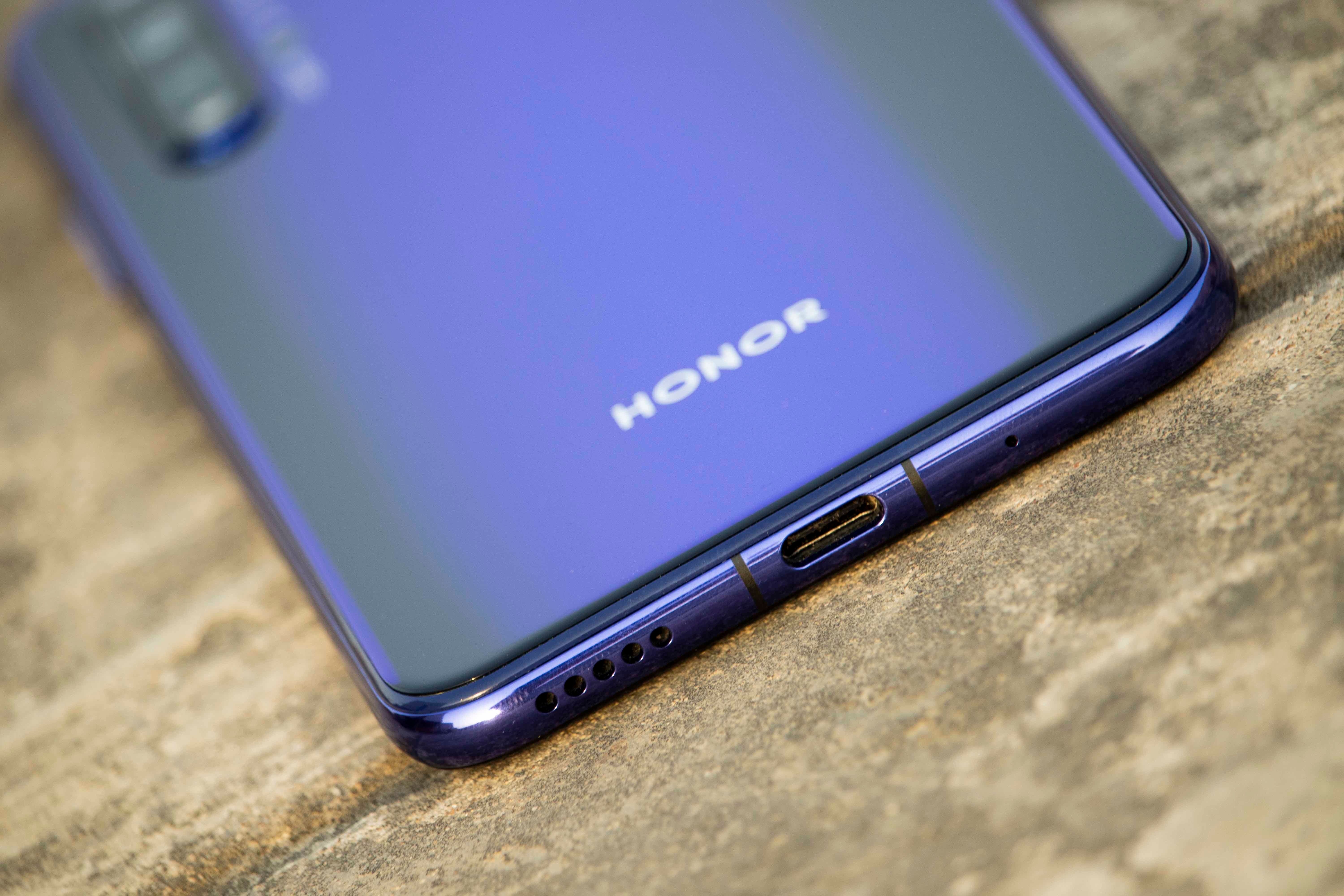 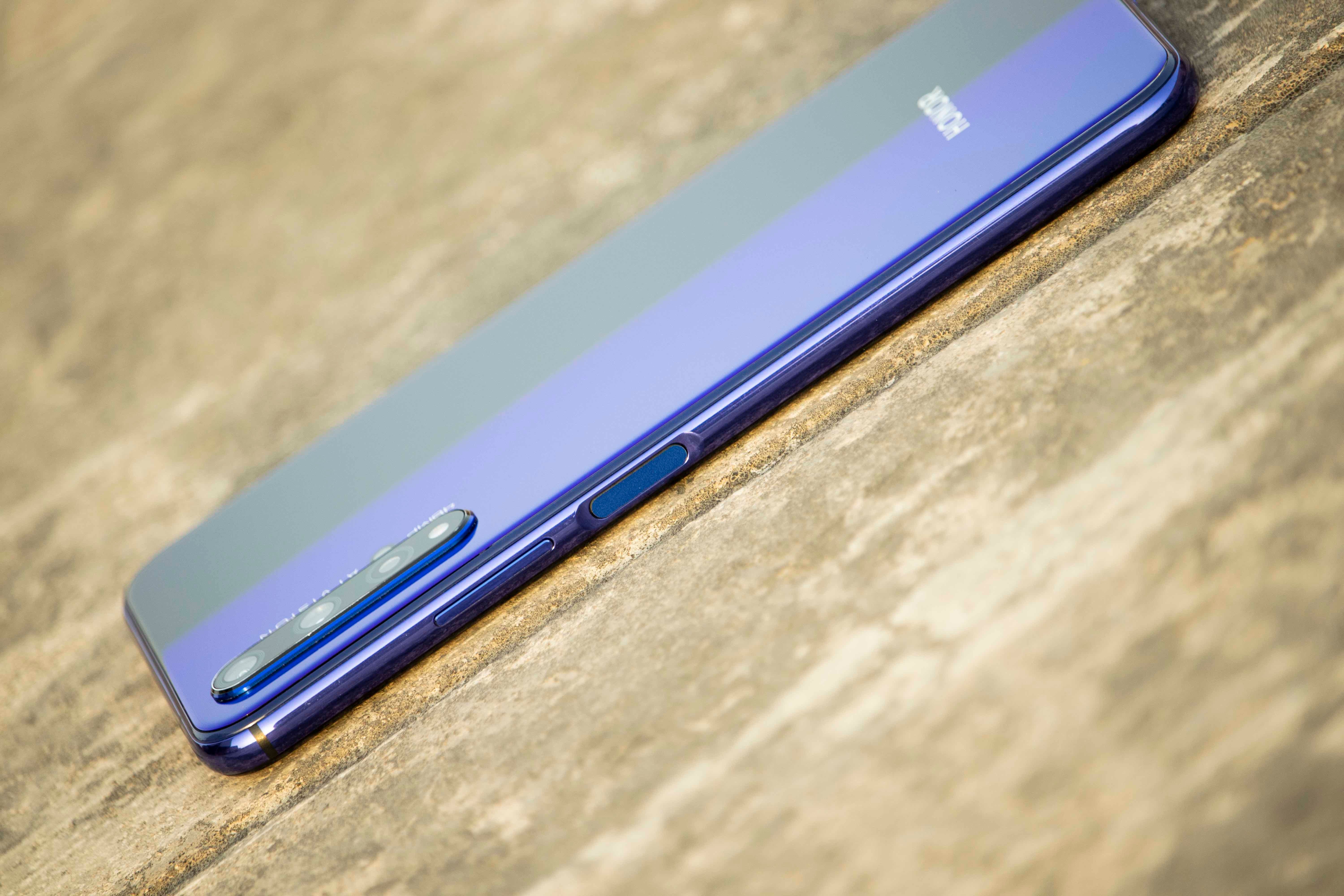 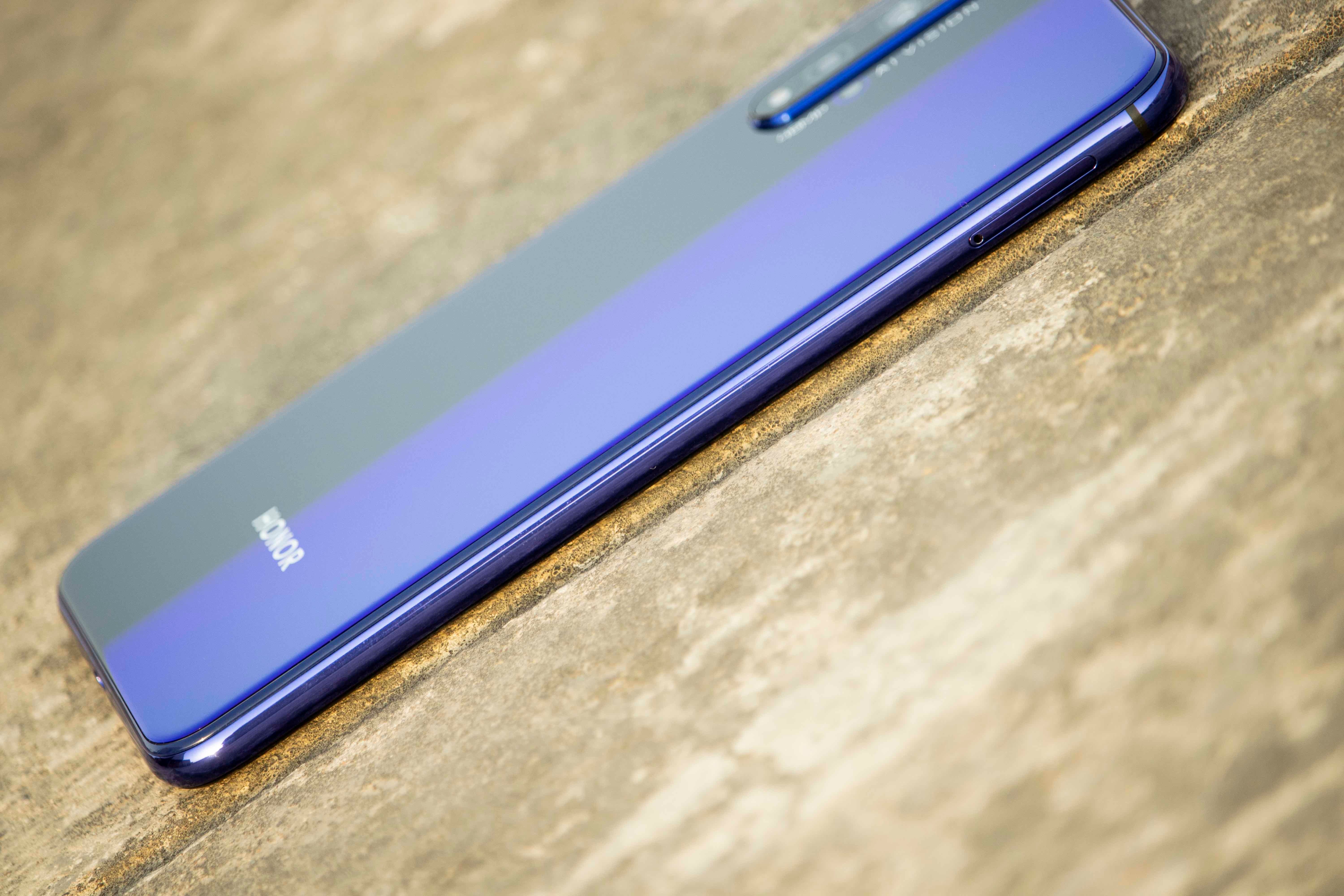 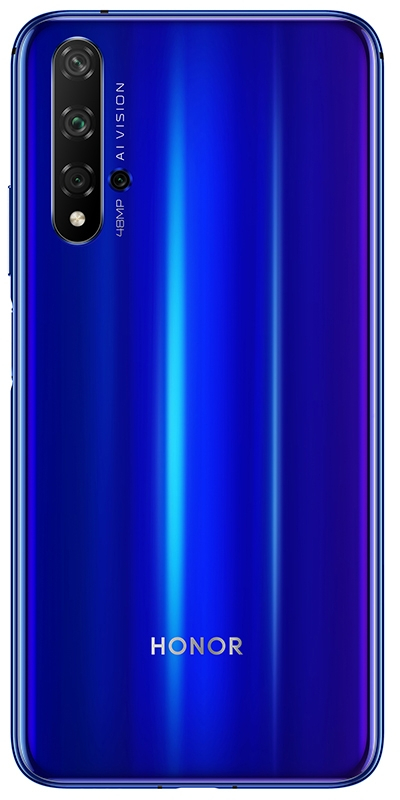 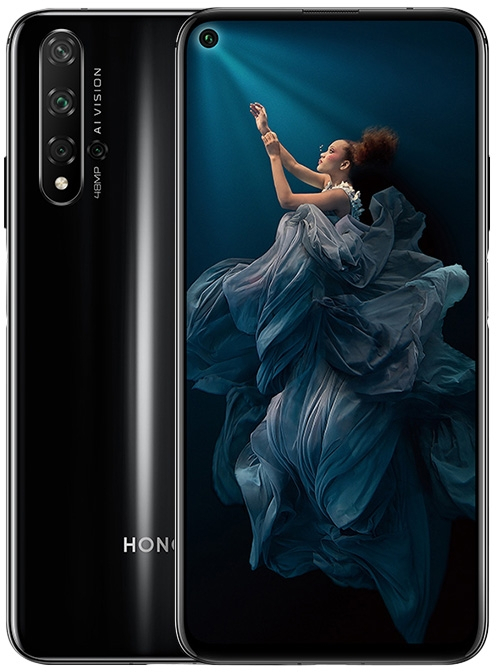 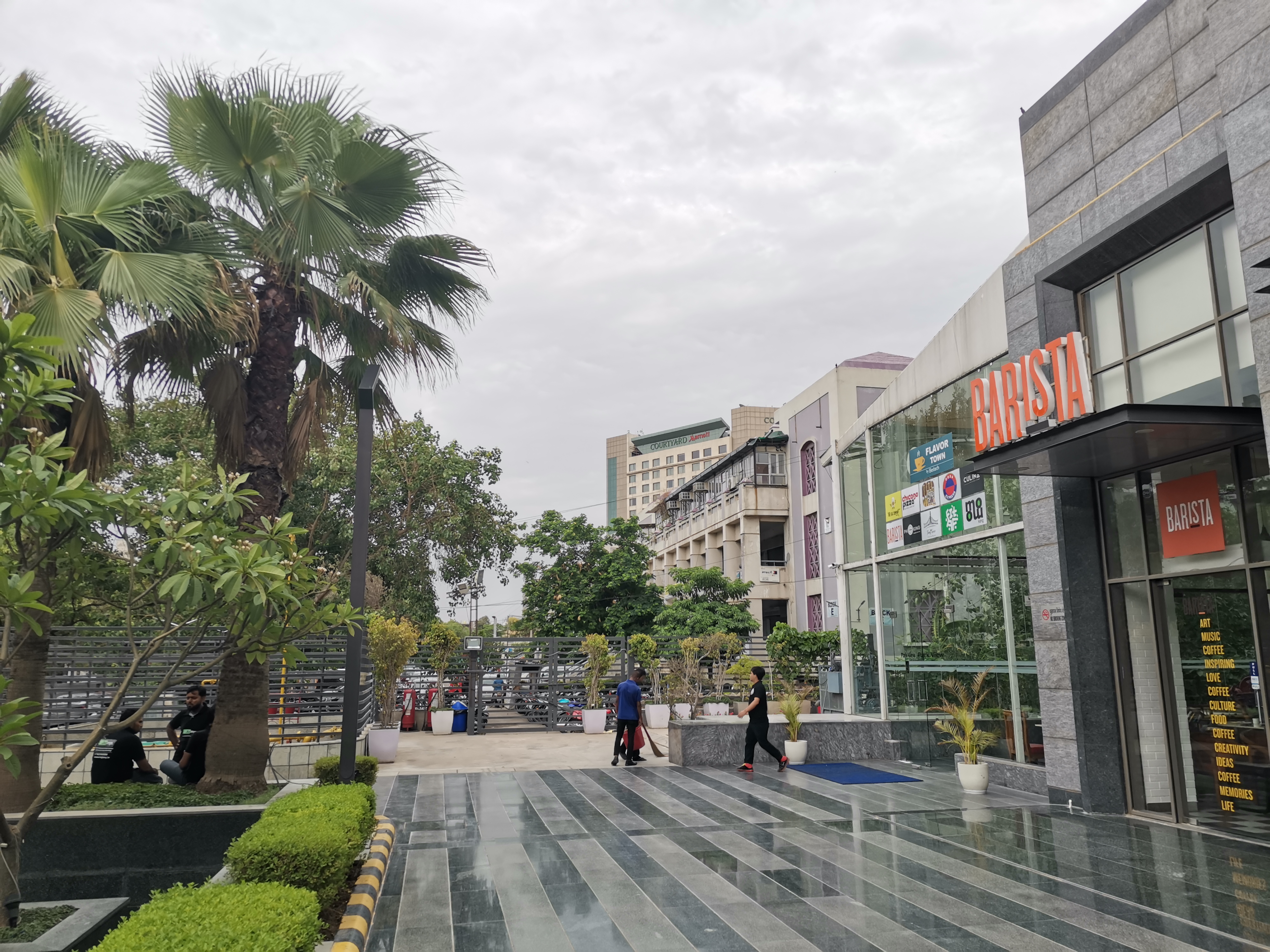 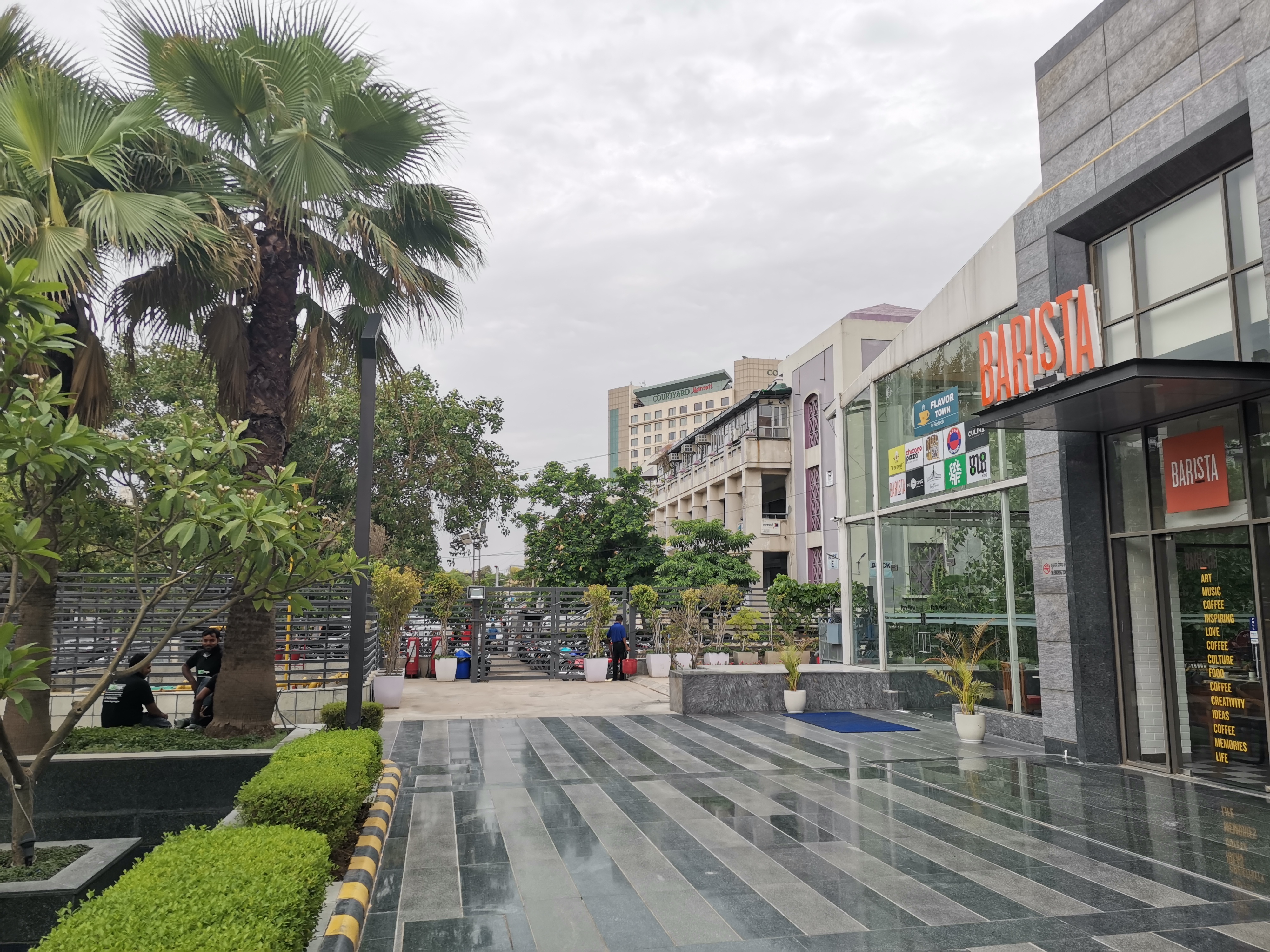 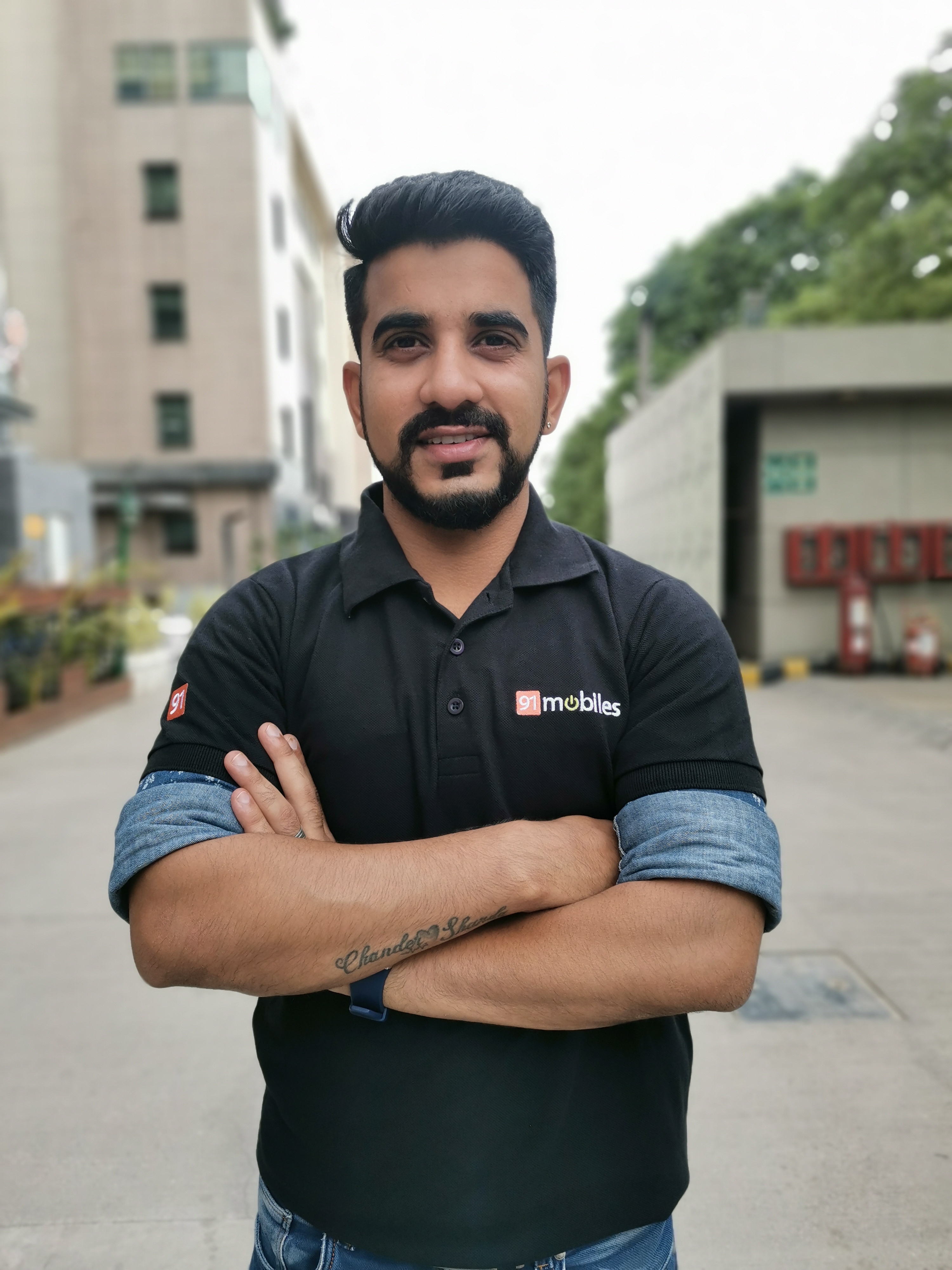 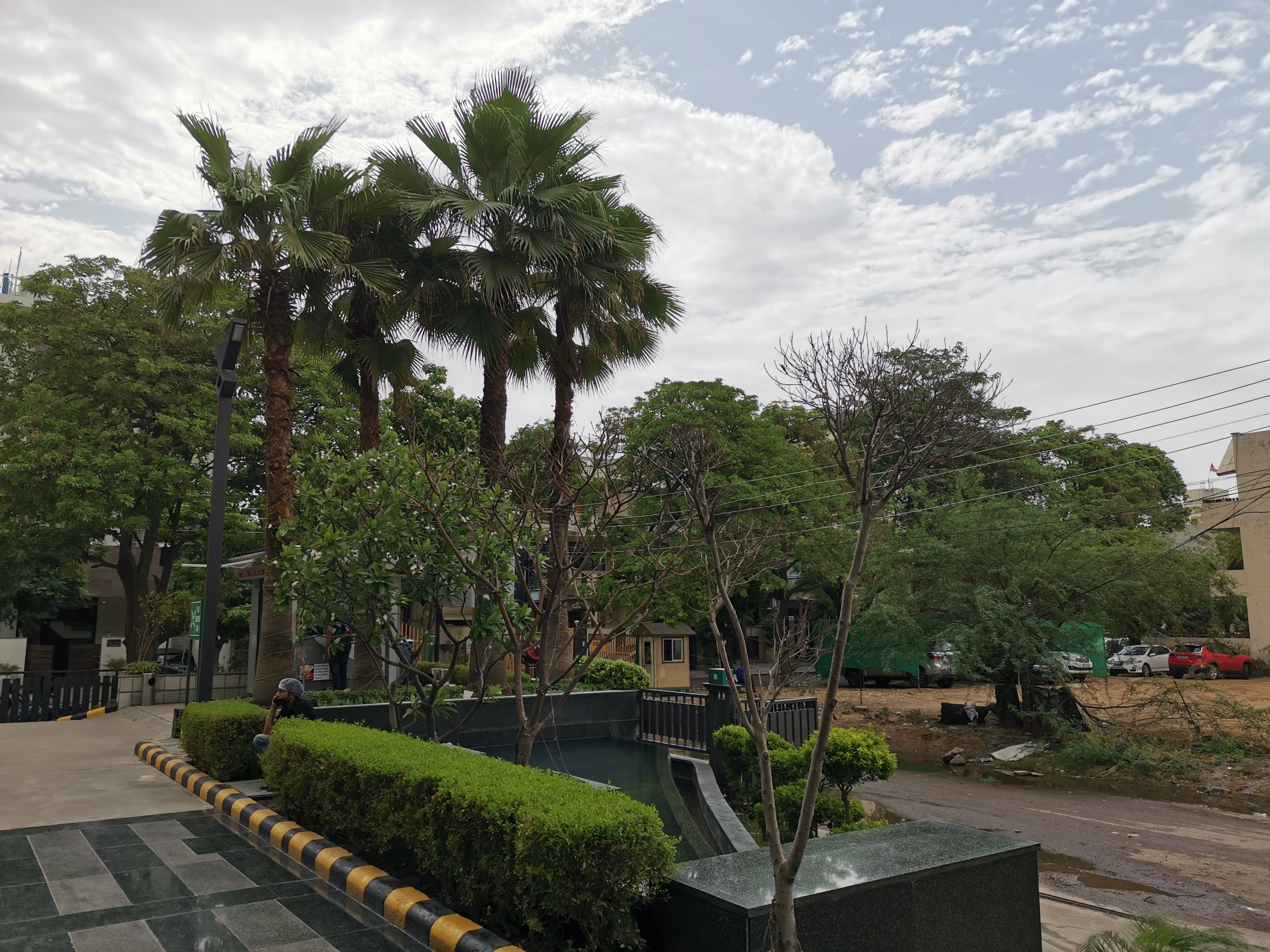 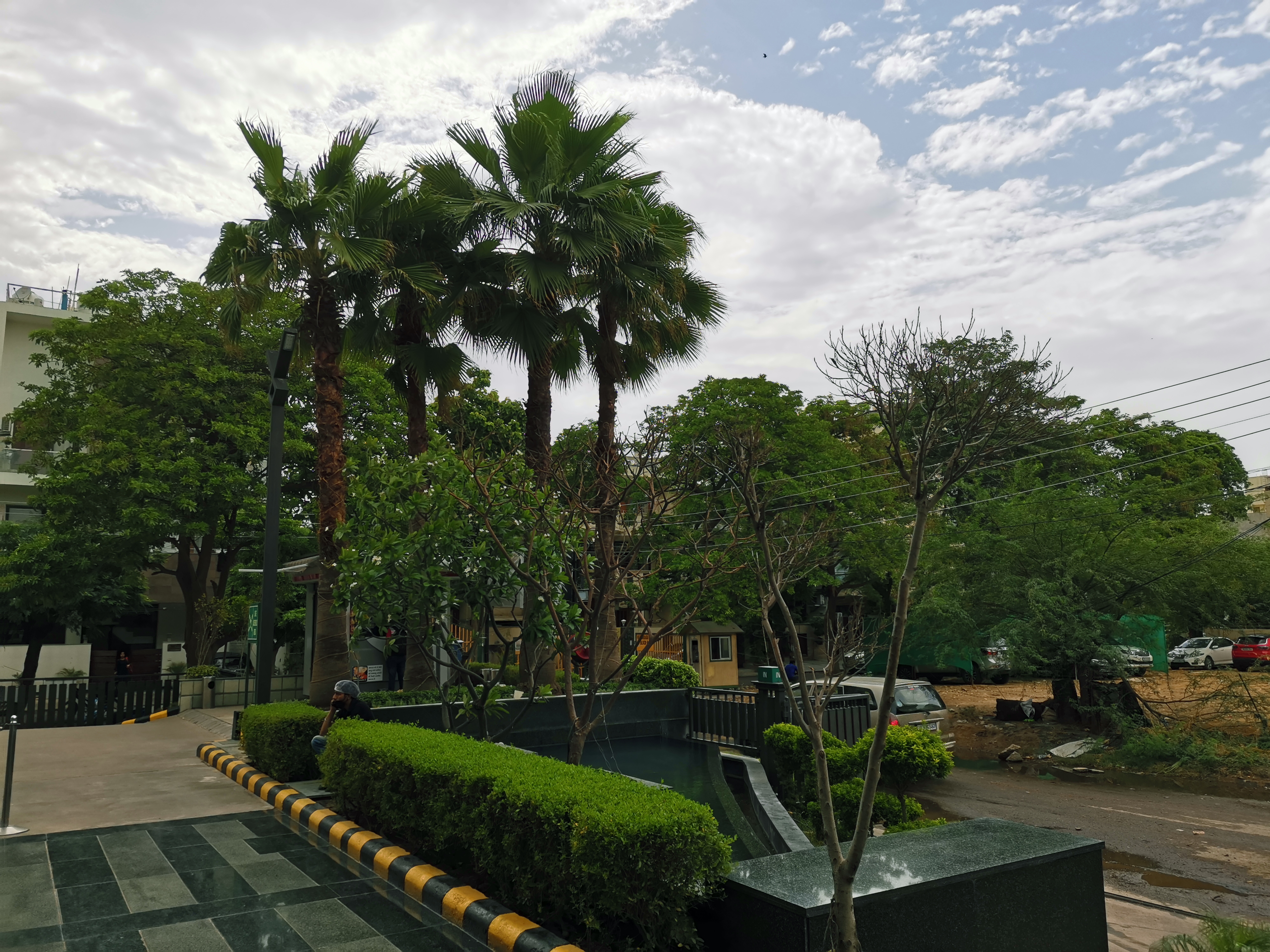 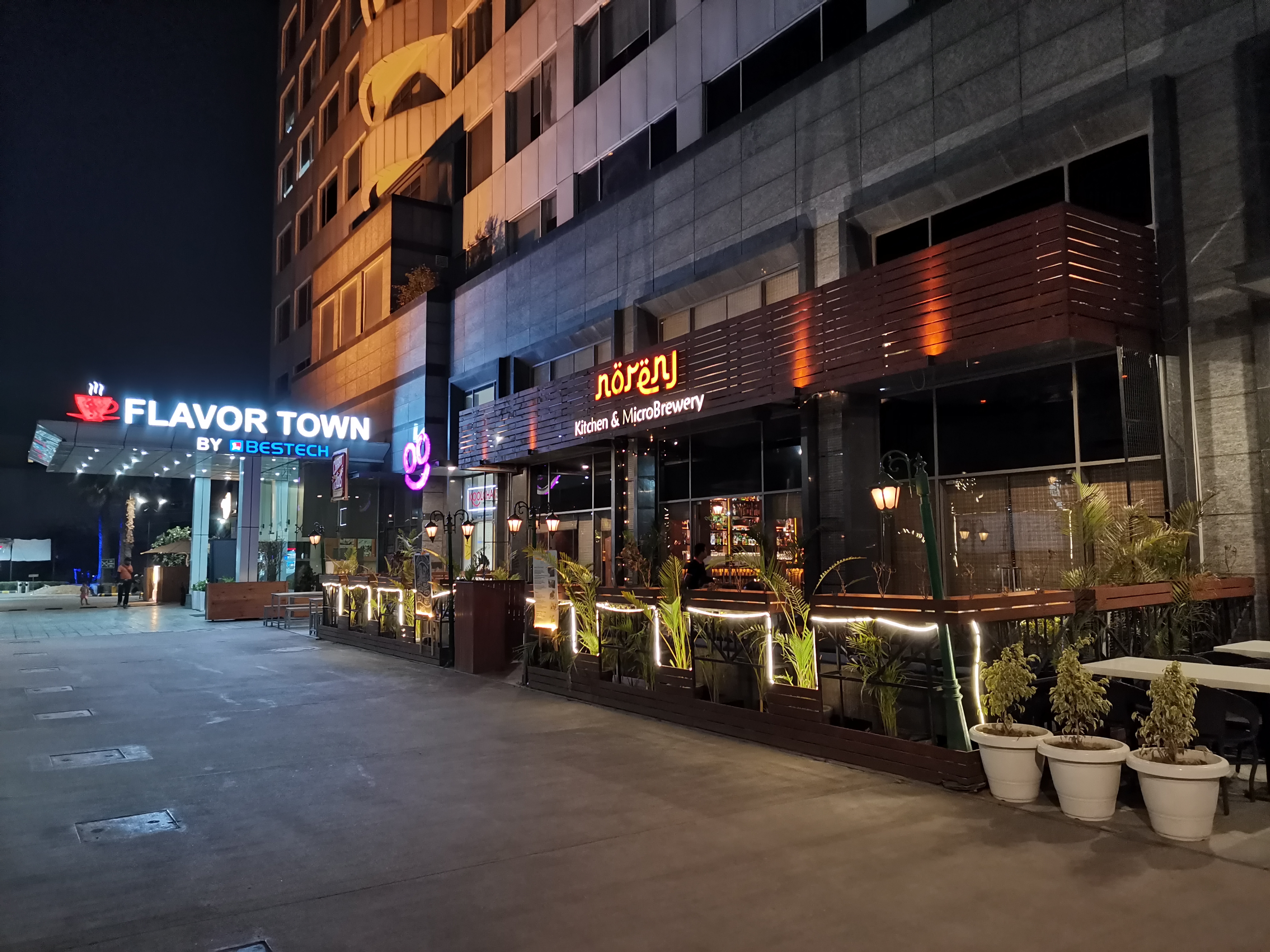 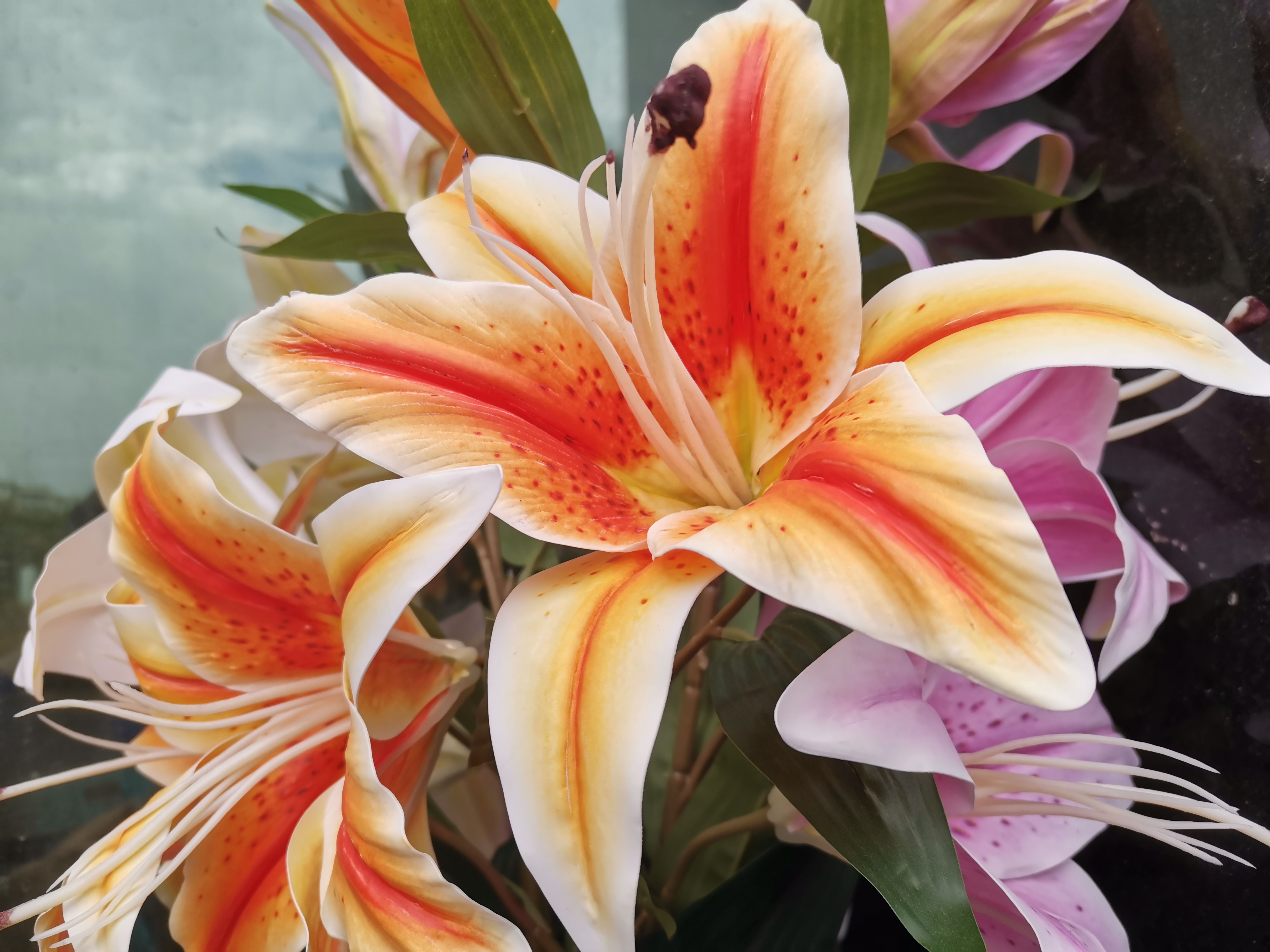 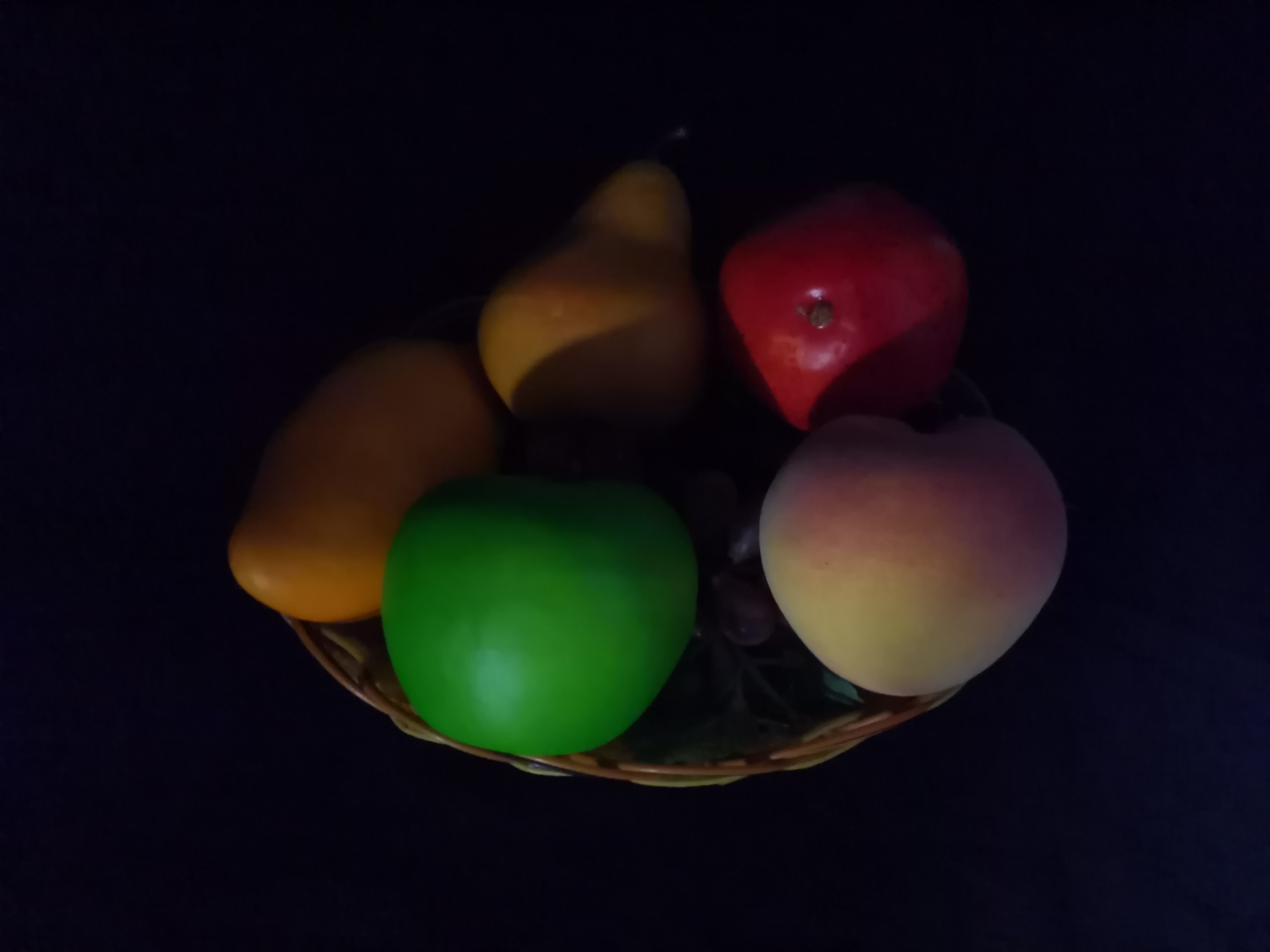 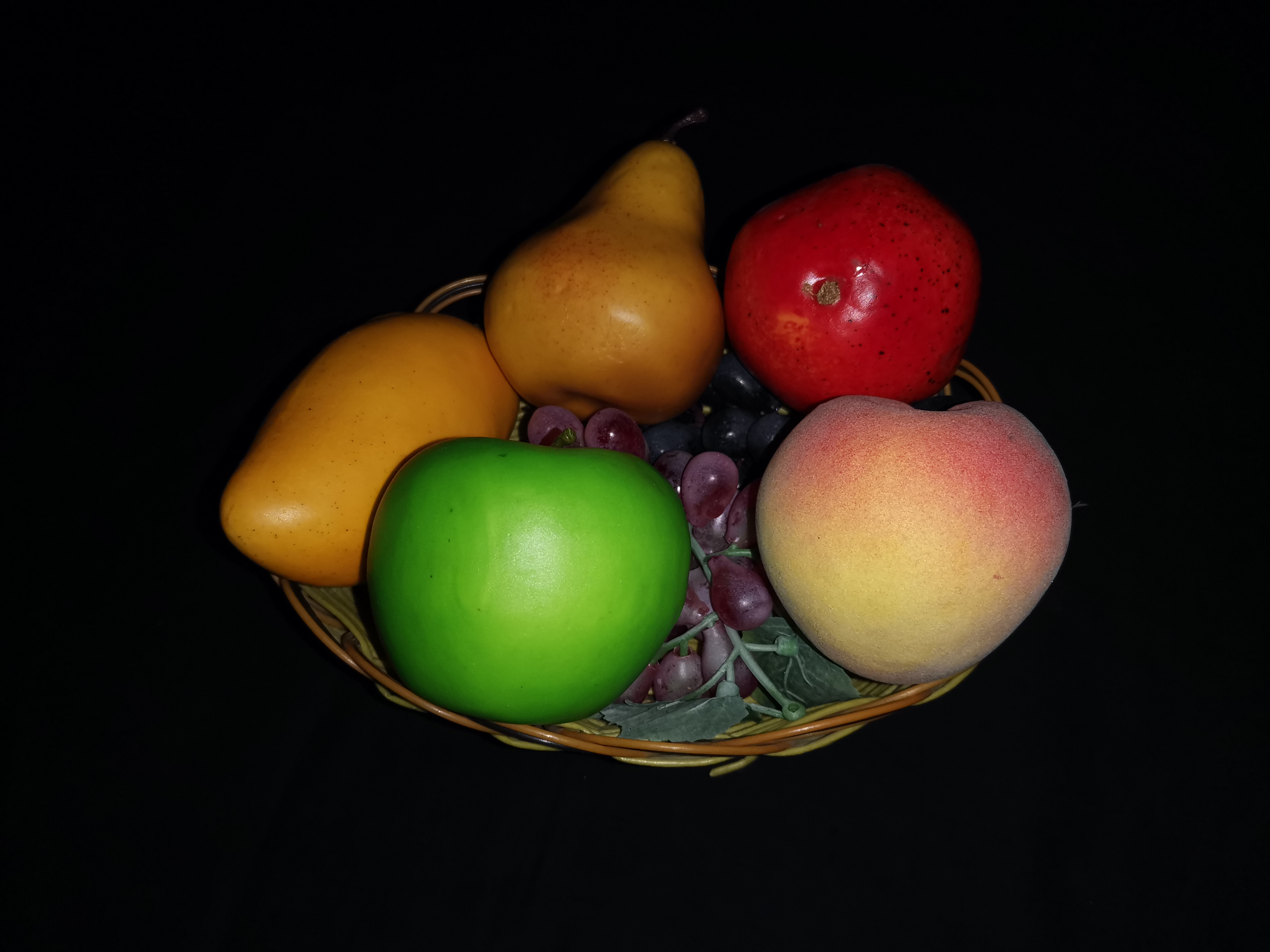 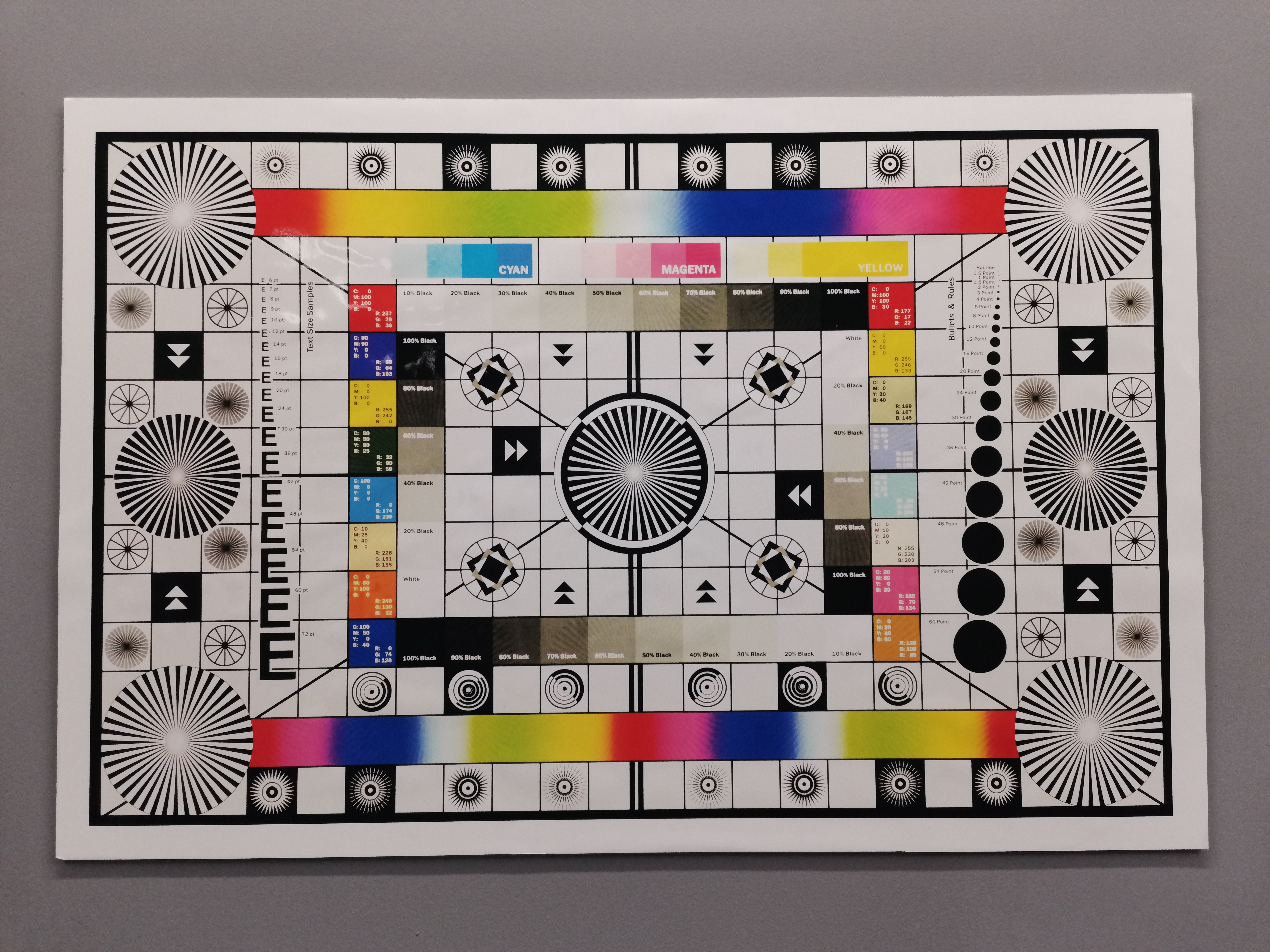 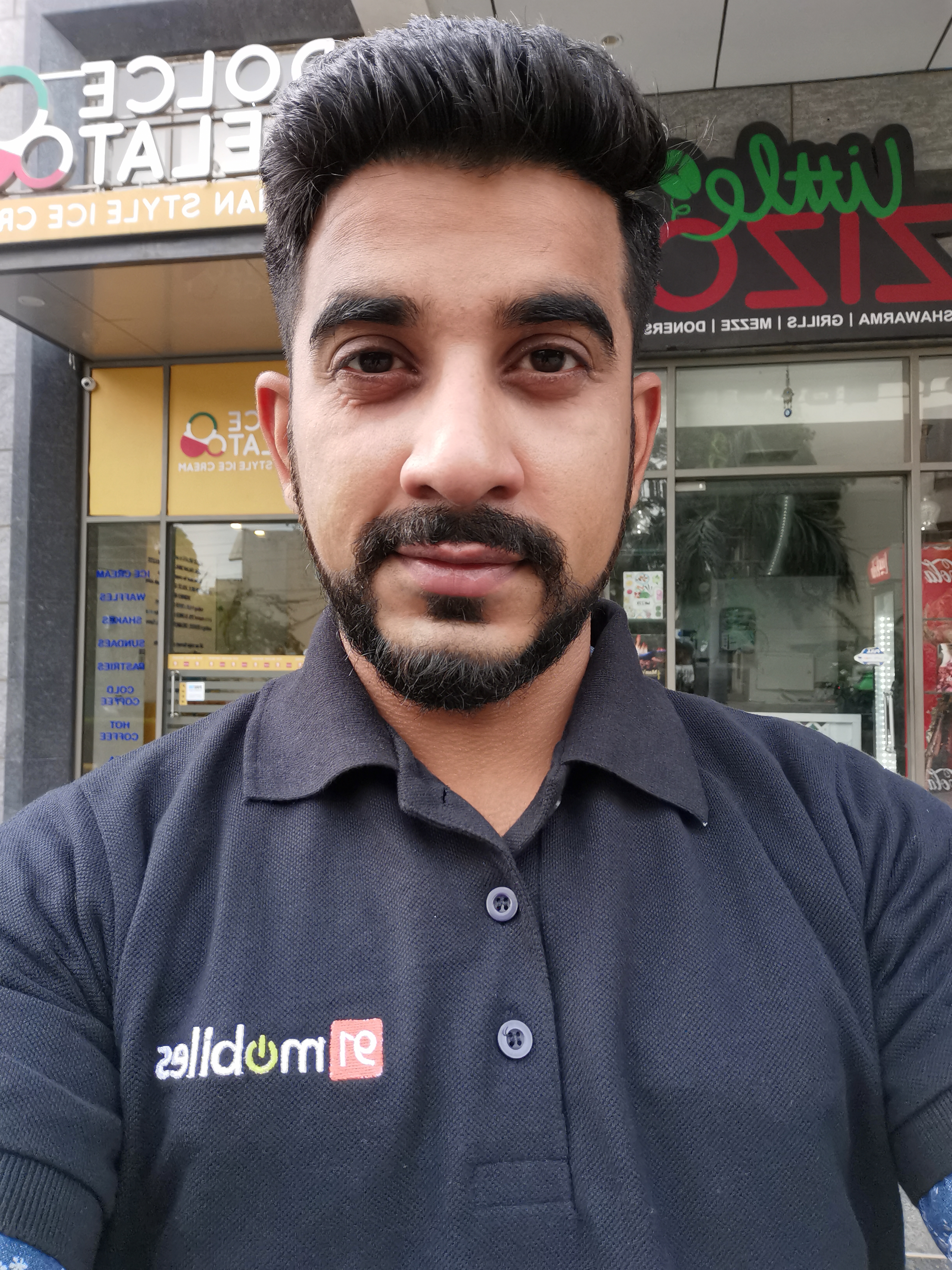 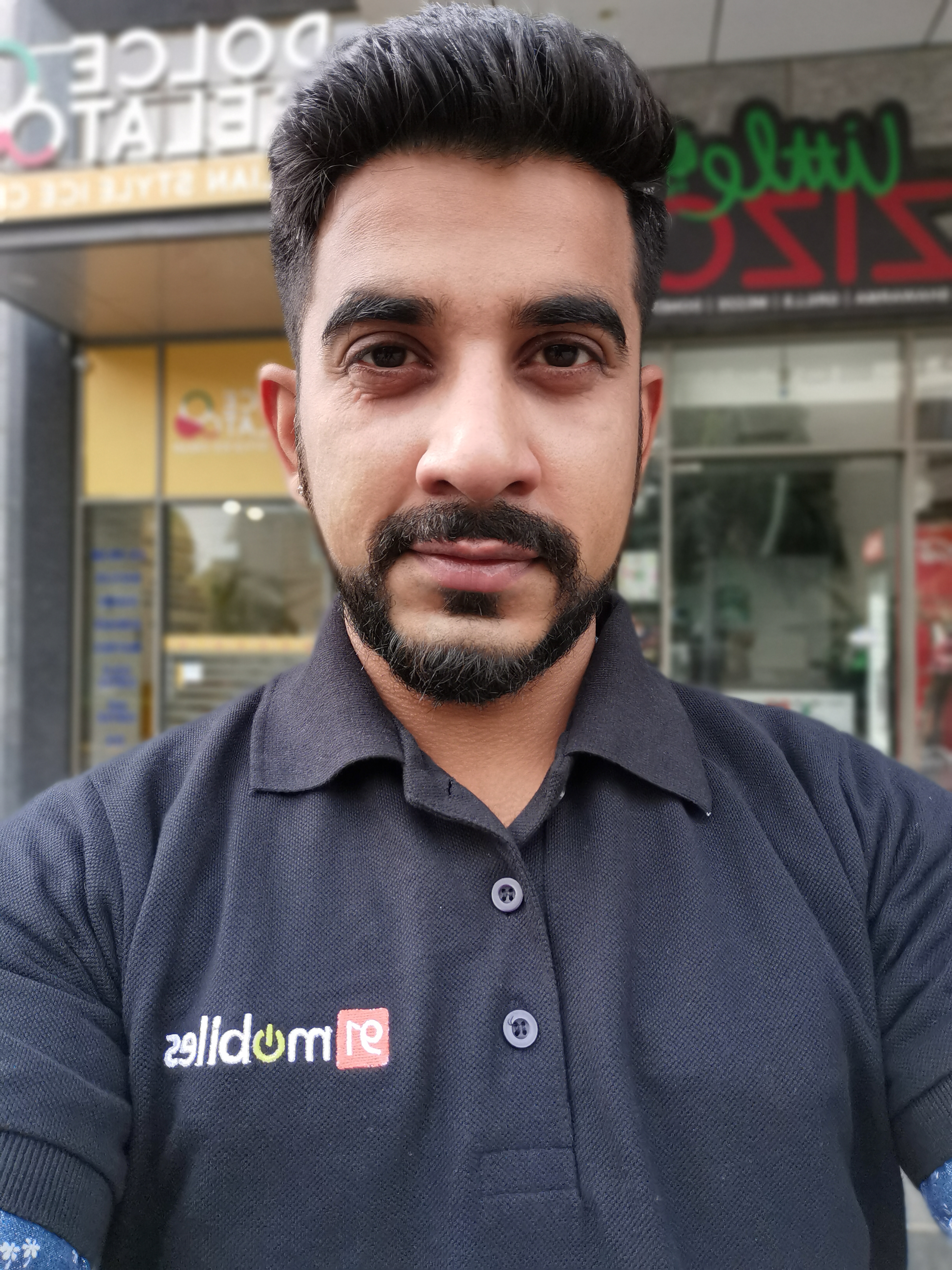 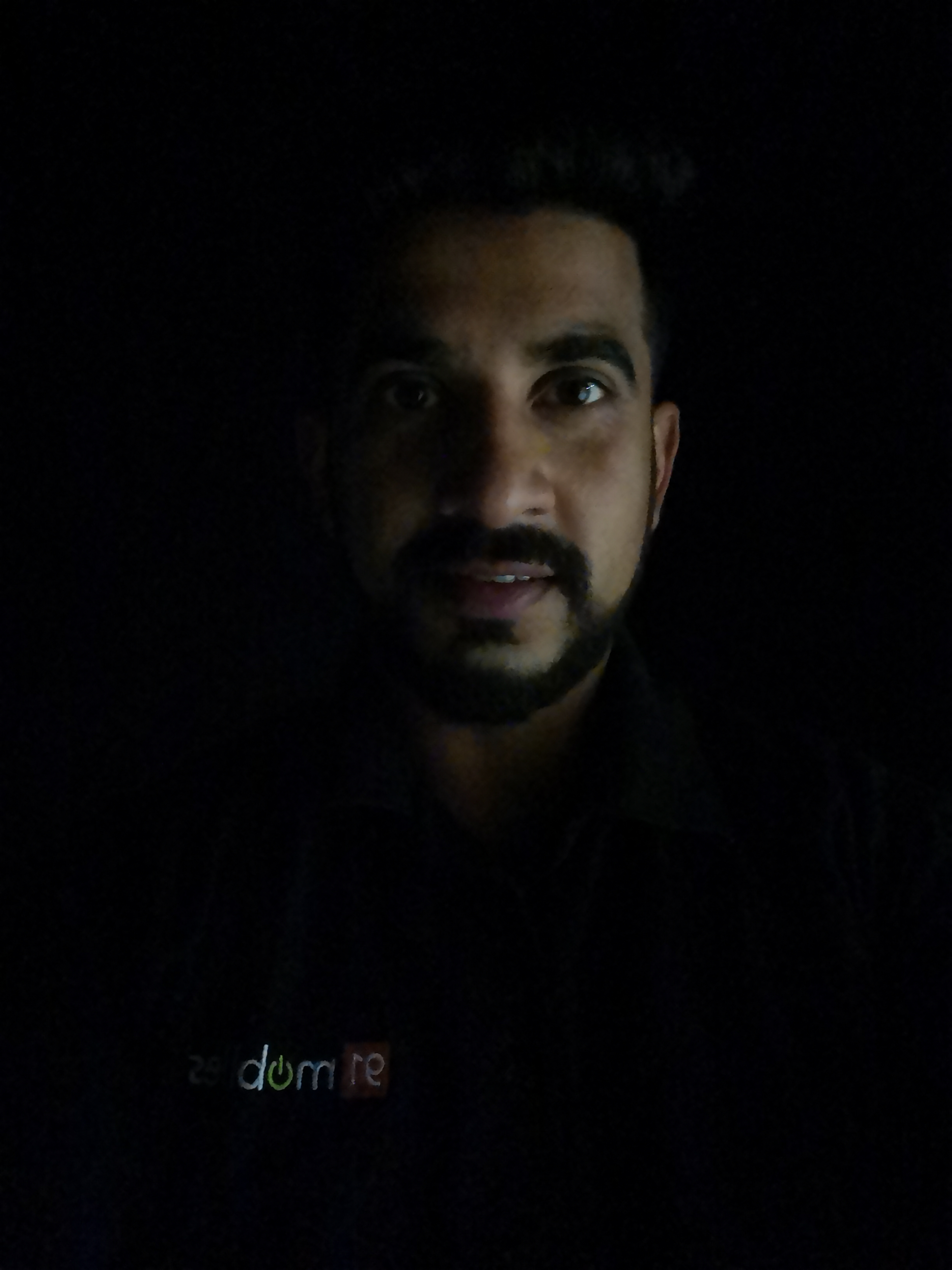 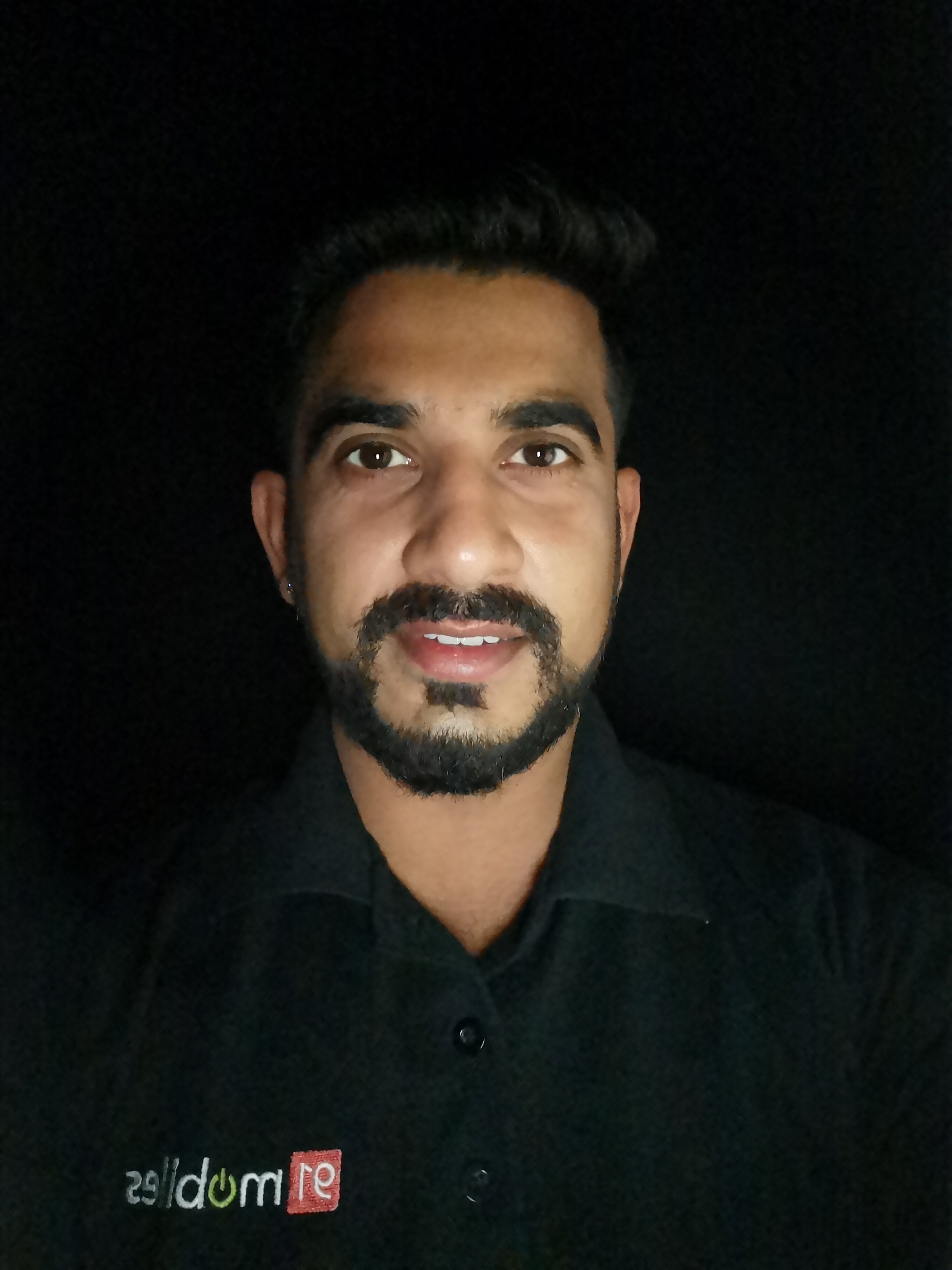