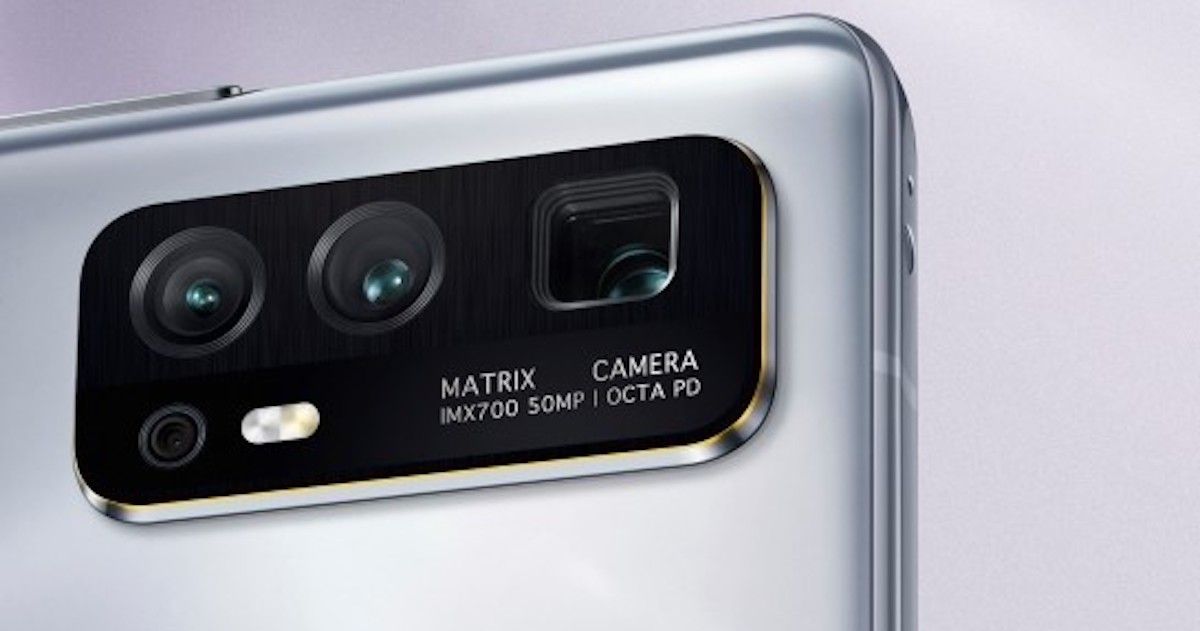 The Honor 30 will likely feature a brand new 50MP Sony IMX700 sensor, a new render has confirmed. Folks at GSMArena managed to get their hands on a Honor 30 image, which reveals an L-shaped quad camera setup in a rectangular module with the text “Matrix IMX700 50MP” inscribed. The Honor 30 series is set to launch on April 15th and the report claims the 50MP IMX700 sensor will be the industry’s largest Sony custom sensor. There is additional text on the camera module which confirms that the phone will have Octa PD. 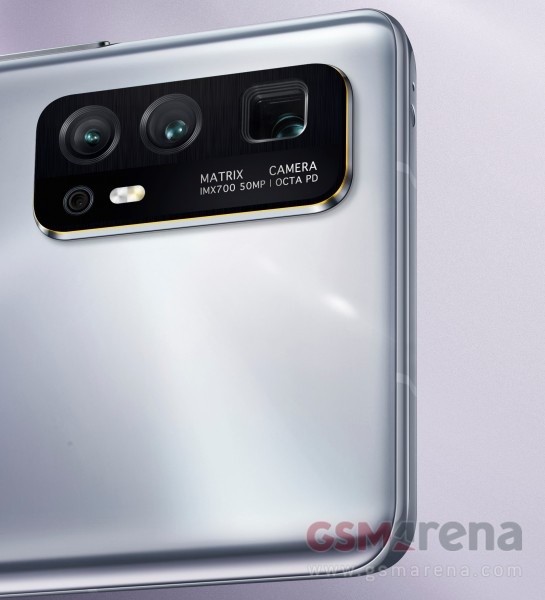 Apart from the camera setup, we can also spot a microphone and an IR blaster on the top frame in the Honor 30 render. That is all we can make from the photo although more renders of the device are sure to surfacing in the days to come.

The report claims the 50MP IMX700 sensor will be the industry’s largest Sony custom sensor.

The teaser of the Honor 30 series confirms that it’ll be a flagship offering, thereby, we can expect the phones to be powered by the Kirin 990 SoC much like the Huawei P40 series. Furthermore, the company’s official handle from which the post was shared appears to be using the Honor 30 Pro 5G smartphone. This confirms that the handsets will have the latest 5G cellular connectivity.

Much like the Huawei P40 series, the Honor 30 series is expected to run on Android 10-based EMUI 10, but without Google Mobile Services. Instead, the phones will come preloaded with Huawei’s own AppGallery and services. Other common features such as quad-rear camera setup, a high-resolution rear camera, high refresh rate display, punch-hole front camera, high wattage fast charging and in-display fingerprint sensor are also expected to be a part of the Honor 30 lineup.