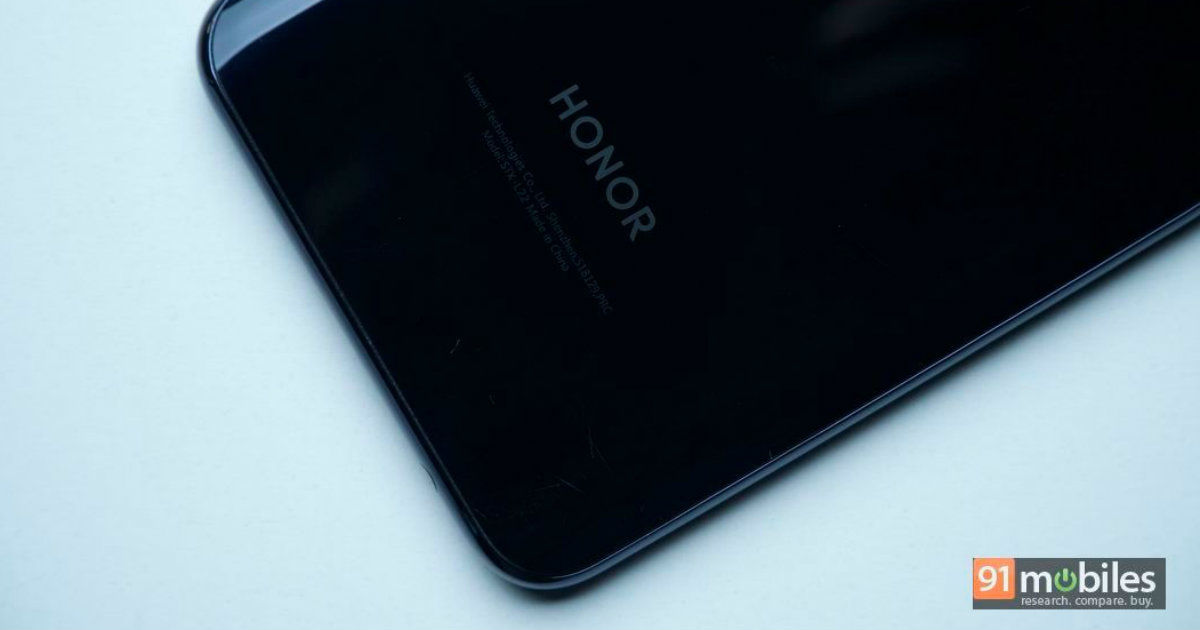 Huawei sub-brand Honor typically launches a flagship smartphone around June. However, a new post by Twitter user Teme, who goes by the username Rodent950, has suggested that instead of the usual launch timeline, Honor has decided to bring forward the launch date of its next flagship, possibly called the Honor 30, and the same will now be announced in April 2020. The decision was apparently made to have its flagships launch closer to that of its competitors, which are scheduled to launch their own flagship devices through February and March.

Not a whole lot of information is present about the Honor 30 series, which is completely different from the Honor V30/View 30 series of devices. The latter was launched in November 2019, and use Huawei’s latest generation Kirin 990 chipset inside. The Honor 30 series is also expected to follow in the same footsteps and also use the Kirin 990 SoC. Other common features such as a quad rear camera setup, a high resolution rear camera, high refresh rate display, punch-hole front camera, high wattage fast charging and in-display fingerprint sensor are also expected to be a part of the flagship smartphone lineup.

In terms of cameras, the Honor 30 lineup may feature either a 64-megapixel sensor, or even go all the way to come with the Samsung 108-megapixel image sensor. The display refresh rate should be 90Hz or higher, going by market trends. However, there has so far been very limited reports regarding the Honor 30 series, and with no leaks coming out from the supply chain, it is likely that the smartphone has been conceptualised but not put into production already. This makes the claim somewhat balanced on edge in terms of authenticity, and future reports on the Honor 30 series will define whether it can actually launch in April, or stick to its usual timeline.

The Honor 30 series could launch in India running an open-sourced version of Android. With Huawei facing a ban from Google’s mobile services, Honor will also have its work cut out to convince users outside China to buy its smartphones, no matter how compelling the hardware set is. Huawei is also said to have joined a consortium alongside Xiaomi, OPPO and Vivo for a Google Play Store alternative of their own, and it remains to be seen how the development of the Honor 30 series progresses.