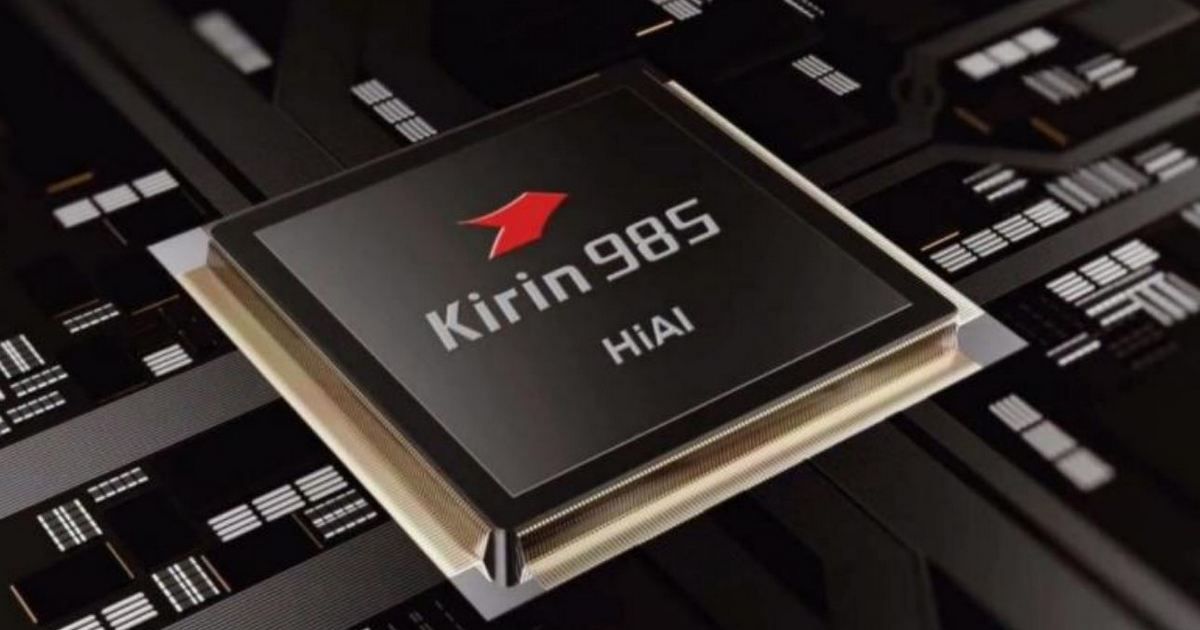 Huawei manufactures its in-house chipsets for use in its smartphones and also sub-brand Honor. Currently, the flagship SoC in Huawei’s lineup is the Kirin 990 that has found its way into the Mate 30 series, P40 series, and the Honor V30 series. Now it seems that a new chipset called the Kirin 985 is tipped to make its debut on the upcoming Honor 30 series.

Popular tipster Onleaks has revealed, in a tweet, that the Kirin 985 will be present on at least one of the Honor 30 series devices. He also states that the Kirin 985 will “allow the use of the largest image sensor of the mobile industry.” The phone is set to be unveiled for global audiences on April 15th, which is when we are going to surely know if this information holds any weight.

It is, however, true that the company had been working on what people believed to be the Kirin 985 before the company unveiled the Kirin 990. Naturally, people assumed that the 985 was actually the 990 being worked upon. There is currently very less to write about the chipset, especially since Huawei itself has not acknowledged its existence. It is most definitely going to be faster than the Kirin 980 SoC and could be manufactured using a 7nm process.

The Honor 30 will likely feature a brand new 50MP Sony IMX700 sensor, a new render has confirmed. Folks at GSMArena managed to get their hands on an Honor 30 image, which reveals an L-shaped quad-camera set up in a rectangular module with the text “Matrix IMX700 50MP” inscribed. The Honor 30 series is set to launch on April 15th and the report claims the 50MP IMX700 sensor will be the industry’s largest Sony custom sensor. There is additional text on the camera module, which confirms that the phone will have Octa PD.