91mobiles.com
Home Android Honor 4X vs Lenovo A7000: the battle between budget-performance phablets 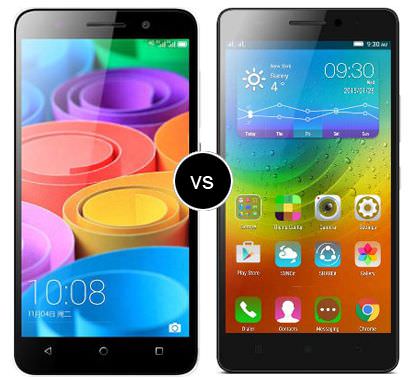 “If it’s photography prowess that you’re after, along with the 4G support on both SIM slots, then the Honor 4X gets our vote” While Huawei and Lenovo have been present in the Indian subcontinent since almost a decade, it was in the year 2014 when they got serious about the India’s rapidly-growing smartphone segment. Huawei betted on its sub-brand Honor for this task, while Lenovo introduced a couple of offerings in the mid-range and high-end segments to make a mark. The numero uno PC manufacturer kicked off this year with the launch of India’s most affordable 4G smartphone, the A6000 and has recently brought its successor in the form of the A7000. Honor too launched a couple of devices in March this year, with the 4X being its budget device and the 6 Plus targeted at high-end users. 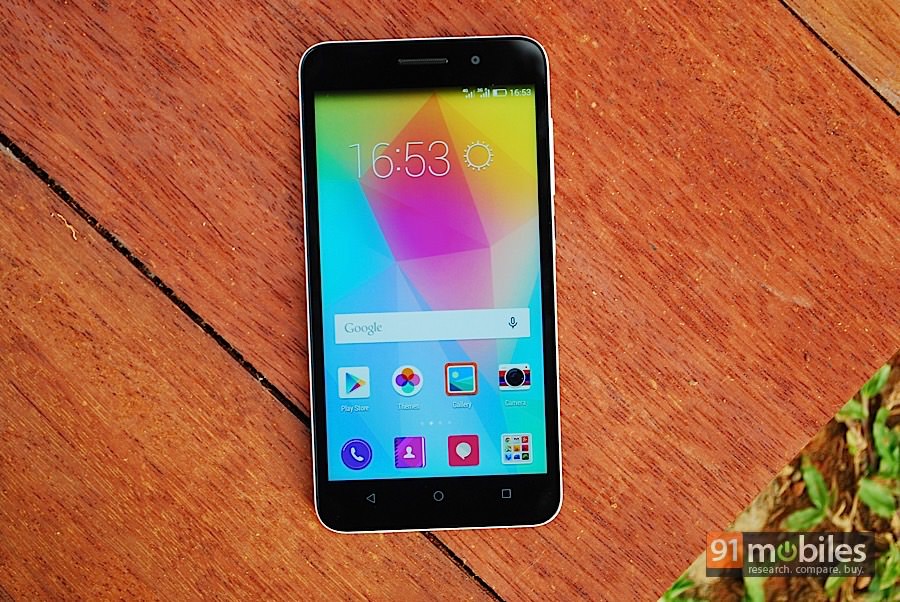 Both the Honor 4X (review) and Lenovo A7000 (first impressions) are available at attractive price points and are loaded in all departments. In fact, we believe that they can both rightfully be called budget-performance phablets with their impressive spec sheets. But if you’re in a quandary of choosing one between the two, then here’s a comprehensive comparison between the devices.

Falling in the phablet category, both the Honor 4X and Lenovo A7000 sport large screens sized at 5.5-inches. With a resolution of 1,280 x 720 pixels, resulting in a pixel density of 267ppi, the devices offer crisp images and sharp text. While phablets are loved by users for their large screen real estate, they shouldn’t be too big to be unwieldy. The Lenovo A7000 fares a little better in this department as its slimmer as well as lighter than the Honor 4X. The A7000 measures 8mm around its waist and tips the scales at 140g, whereas the Honor 4X is slightly thicker at 8.7mm and weighs 165g. However, that’s not necessarily a bad thing as the Honor 4X gives a reassuring feel in hand and is ergonomically designed to hold comfortably for long durations. Both the devices get a matte finish at the rear, offering good grip.

Both the smartphones will score high when it comes to being future proof. They come equipped with 64-bit processors, a term which has become a buzzword these days, and theoretically, promises to deliver twice the performance compared to the usual 32-bit chipsets. The Honor 4X relies on the Qualcomm Snapdragon 410 for this purpose, which offers four cores running at 1.2GHz. MediaTek’s latest MT6572M octa-core silicon clocked at 1.5GHz handles this aspect on the Lenovo A7000. 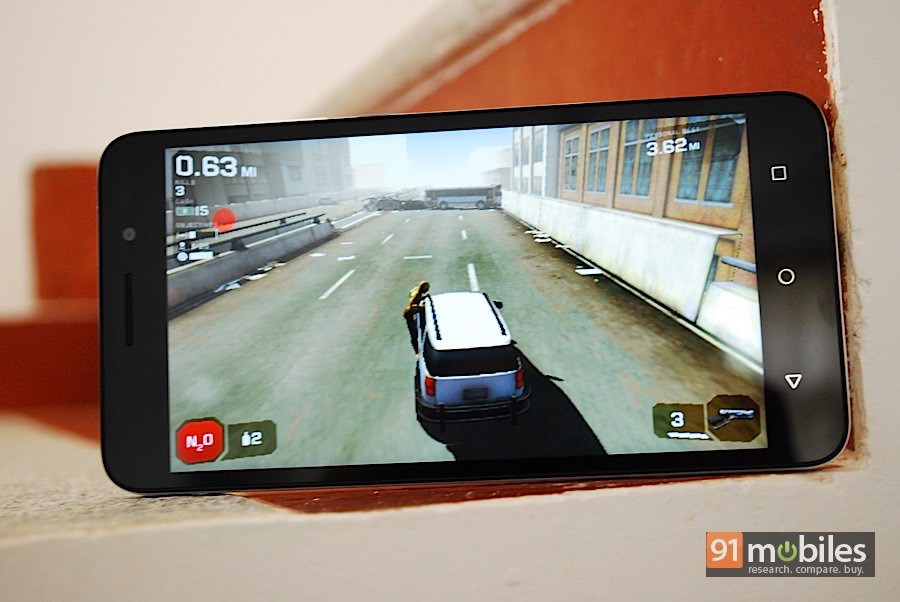 While the Lenovo A7000 might seem to have an upper hand in the performance section, there are very few apps or games that are optimised to use all eight cores simultaneously, which means the complete potential of the phone’s processor might not be exploited by all apps. Both the Honor 4X and Lenovo A7000 will be able to offer smooth multitasking experience, since they come equipped with 2GB of RAM.

Storage on both the phablets stands at 8GB, which can be further topped up with the use of a microSD card of up to 32GB. They also support USB On-the-Go capabilities, which means you can plug in your flash drives to access their contents too. 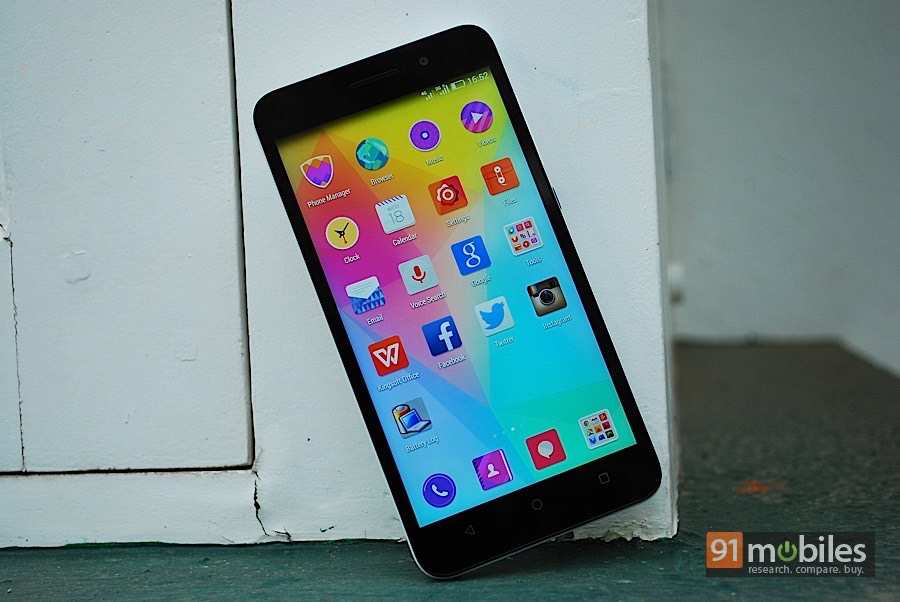 The Honor 4X runs the brand’s custom skin dubbed EMUI (Emotion user interface), which is currently in version 3 and is built on top of Android 4.4 KitKat. The device comes pre-installed with a security suite, offering features such as a phone cleaner, battery manager, etc. The Lenovo A7000 gets a sweeter edge in comparison to the Honor 4X, as it comes with the latest iteration of Google’s mobile platform, i.e., Android 5.0 Lollipop. Lenovo has also played with the Google interface by layering it with its Vibe UI. The device comes preloaded with DOit suite of apps, which include SHAREit, CLONEit and SYNCit. Lenovo’s offering also gets another advantage over the Honor 4X – its OS can harness the capabilities of 64-bit architecture of the processor, while the latter can do that only when it receives the Android 5.0 update.

Another future-proofing facet of the phones we’re comparing today is the fact that they support next-gen 4G networks. While the Honor 4X supports 4G on both its SIM slots, the Lenovo A7000 supports 4G on its primary SIM slot and 3G on the other. Wi-Fi, Bluetooth and GPS rounds up the other connectivity options on both phones.

For photogs, the Honor 4X comes across as a more compelling option, thanks to its 13MP rear snapper. The Lenovo A7000 on the other hand, features a relatively modest 8MP shooter. Both the phablets also offer an LED flash at the back for assisting the camera in low-light conditions. At the front, they rock 5MP shooters, allowing for superb selfies and video calling experience. The Honor 4X can record videos at full HD resolution, while the A7000 can only capture videos at 720p… so this is another point in favour of the 4X. 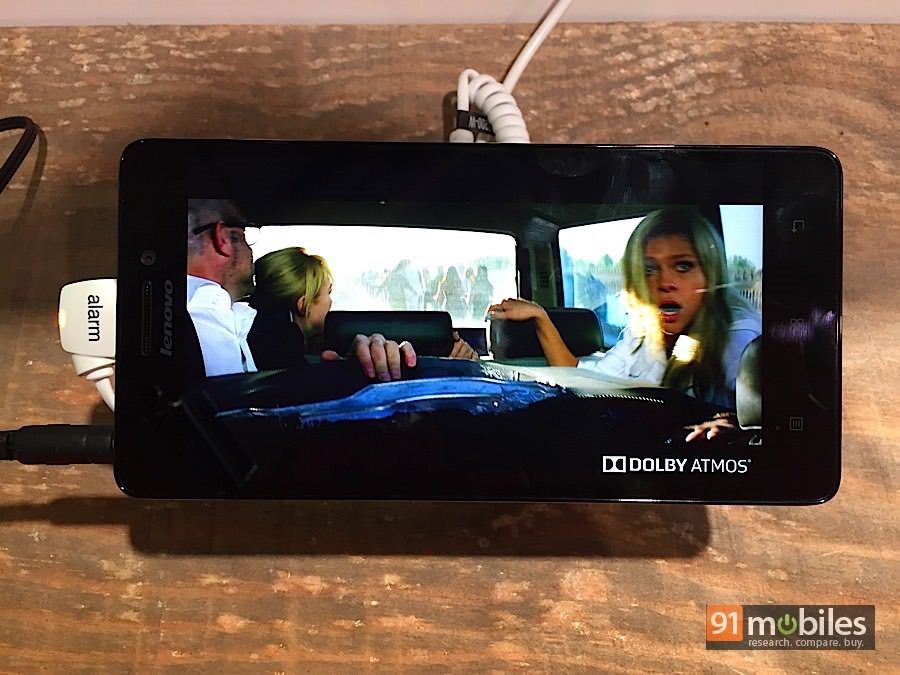 Most phablets double up as entertainment devices, hence it’s vital that they are able to deliver long-lasting battery performance. Both the Honor 4X and Lenovo A7000 should be able to keep up to expectations in this regard, as the former is fuelled by a 3,000mAh fixed unit, while latter sips juice from slightly smaller 2,900mAh removable battery. Talking about entertainment, the A7000 is the first smartphone in the world that comes with Dolby ATMOS sound, promising an immersive listening experience that’d complement the large screen of the device for playing media. Even though the Honor 4X doesn’t boast the same technology, it gets DTS audio processing with support for 5.1 channel surround sound.

Both the mobiles are available exclusively on Flipkart. While the Honor 4X is available at an asking price of Rs 10,499, the Lenovo A7000 carries a lower price tag of Rs 8,999. As you might have guessed from our comparison, both the devices come across as excellent and well-rounded offerings, and the price difference of Rs 1,500 between the two is negligible. The Lenovo A7000 is a lucrative option because of its octa-core chipset, Dolby ATMOS sound and Android Lollipop, but if it’s the photography capabilities that you’re after, along with 4G support on both the SIM slots, then the Honor 4X gets our vote.

Lenovo rolls out Android Marshmallow update for the A7000 in India

The Lenovo A7000 brings 4G connectivity and Dolby ATMOS sound, yours for Rs 8,999