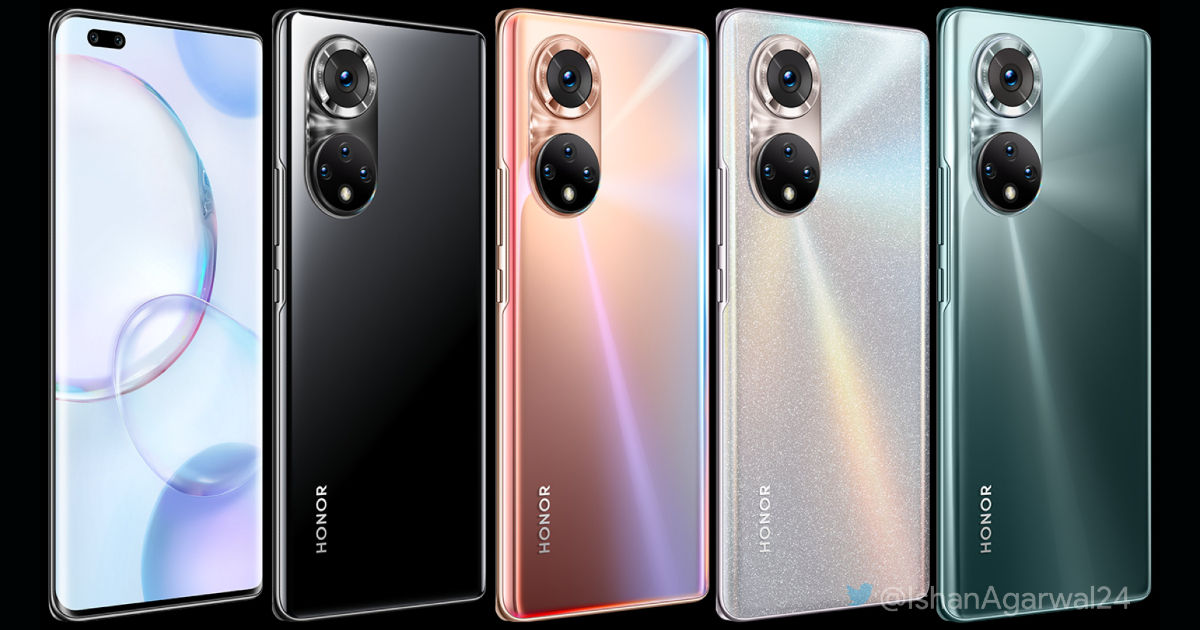 Honor 50 series is set to launch on June 16th and a recent 91mobiles exclusive leak has revealed the design and specifications of the Honor 50e, Honor 50, and Honor 50 Pro, which is expected to arrive with a massive 100W fast charging support and 108MP quad-cameras on board. Now, ahead of tomorrow’s announcement, the Honor 50 and Honor 50 SE have appeared on Geekbench with the model numbers NTH-AN00 and JLH-AN00, revealing some key specifications. The Honor 50 has managed to score 784 in the single-core round and 2841 in the multi-core benchmark test. The Honor 50 SE has secured 691 points in the single-core segment and 2075 points in the multi-core test.

According to the Geekbench listing spotted by MySmartPrice, Honor 50 is said to arrive with an octa-core processor with a clocked speed of 1.80GHz and boot Android 11 OS out of the box. The phone packs 8GB RAM, but there could be other options at launch. The motherboard section mentions NTH, which could be associated with the Snapdragon 778G SoC.

Similarly, the Honor 50 SE comes with an octa-core processor that has a clock frequency of 2GHz and the motherboard mentioned is NTH, which according to reports is believed to be the MediaTek Dimensity 900 CPU. It runs on Android 11 OS and packs 8GB RAM. That rounds off everything about the Honor 50 and Honor 50 SE from the Geekbench listing.

Honor 50 is said to come with a 6.57-inch FHD+ OLED display, which probably should have a higher screen refresh rate. It could be powered by the Snapdragon 778G processor and pack a 4,300mAh battery with 66W fast-charging support. The phone is said to pack a 32MP snapper on the front for selfies and video chats and a quad-camera setup on the back, with a 108MP primary sensor, an 8MP ultra-wide-angle lens, a 2MP macro unit, and a 2MP depth sensor. The handset measures 159.96mm×73.76mm×7.78mm and weighs 175 grams. 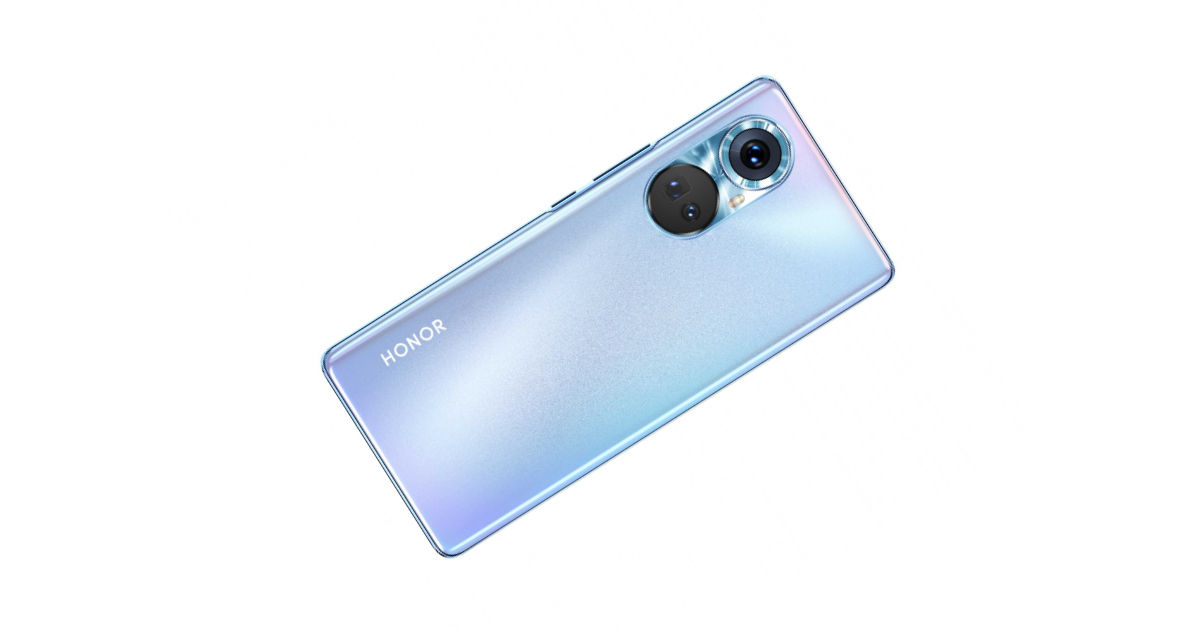 While we wait for the Honor 50 series, you can check out more news about the other upcoming smartphones as well as popular product recommendations on our Facebook, Twitter, and Instagram pages and head to our YouTube channel for the latest videos.