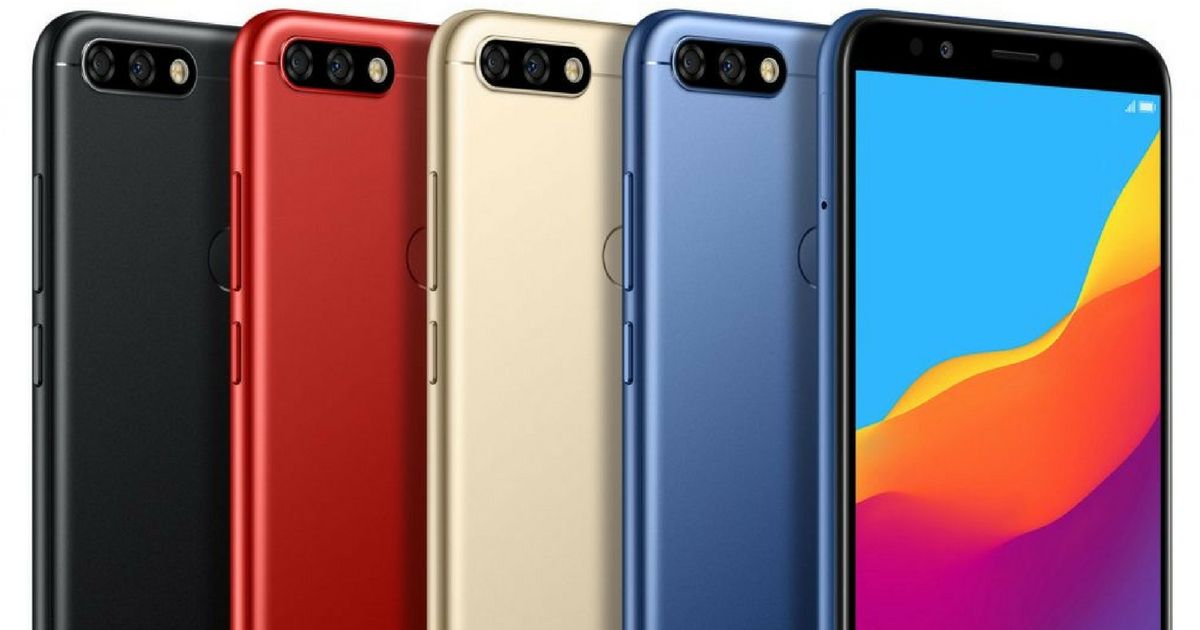 Honor will be launching its flagship smartphone, the Honor 10, at an event held in London today. Notably, the handset was unveiled by the brand in China last month. Meanwhile, Honor has sent out media invites for a launch event to be held in Delhi on May 22nd. At the event, the company will launch the Honor 7C for the Indian market. The same handset has already been launched on the brand’s home soil a couple of months ago. 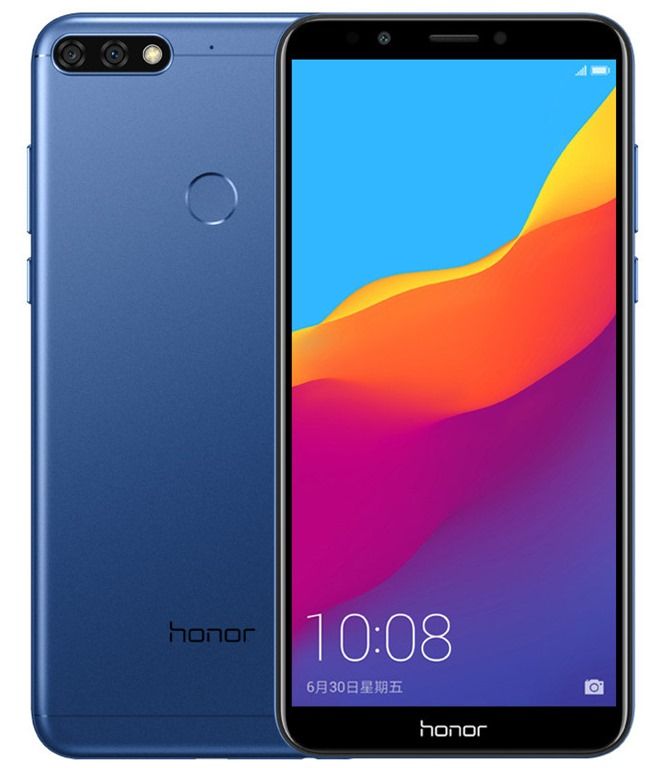 As far as the specs of the Honor 7C are concerned, the handset comes with a 5.99-inch FullView display with 18:9 aspect ratio and a screen resolution of 1,440 x 720 pixels. There is a layer of 2.5D curved glass on top of the screen. In the performance department, the smartphone has been equipped with an octa-core Snapdragon 450 with a clock speed of 1.8GHz, and Adreno 506 graphics. in China, the handset is being offered in two configurations – 3GB RAM + 32GB storage and 4GB RAM + 64GB storage. 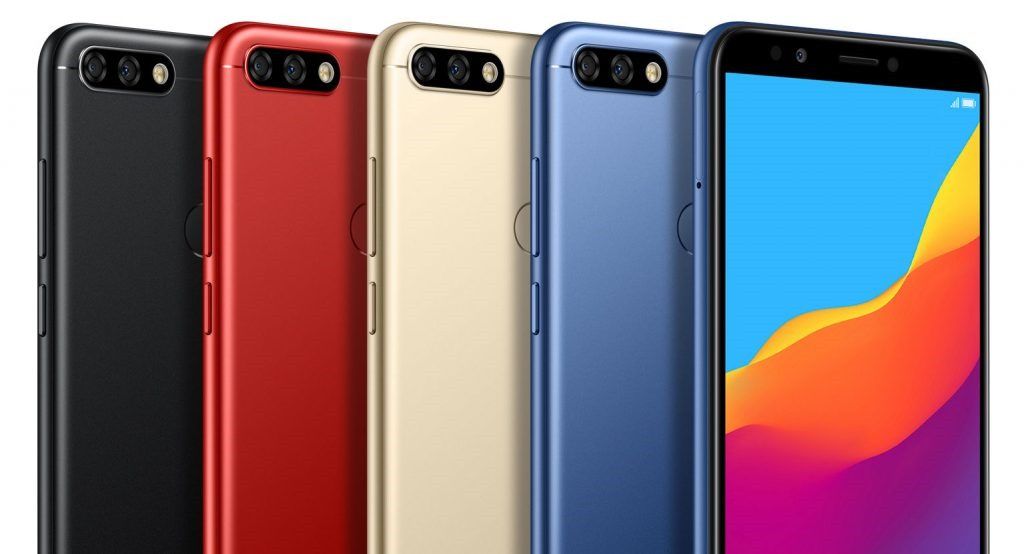 Moving on to the optics, the Honor 7C features a 13-megapixel sensor backed by a 2-megapixel snapper on the rear. There is an 8-megapixel camera on the front for selfies and video calling. Honor has equipped both camera modules on the phone with dedicated LED flash units for better low-light imaging. In the software department, the smartphone runs EMUI 8.0 interface based on Android 8.0 Oreo. For security, the Honor 7C gets a rear-mounted fingerprint scanner. The smartphone sips power from a 3,000mAh battery.

The brand is offering the new handset in four colour options – Black, Gold, Red, and Blue. The smartphone is expected to go on sale in India starting May 22nd on Flipkart exclusively. We should have more details regarding the availability and exact pricing, watch this space.

Honor 7A and 7C first impressions: dual cameras and 18:9 displays on a budget

Honor 7C with 18:9 display and dual cameras to launch in India on May 22nd