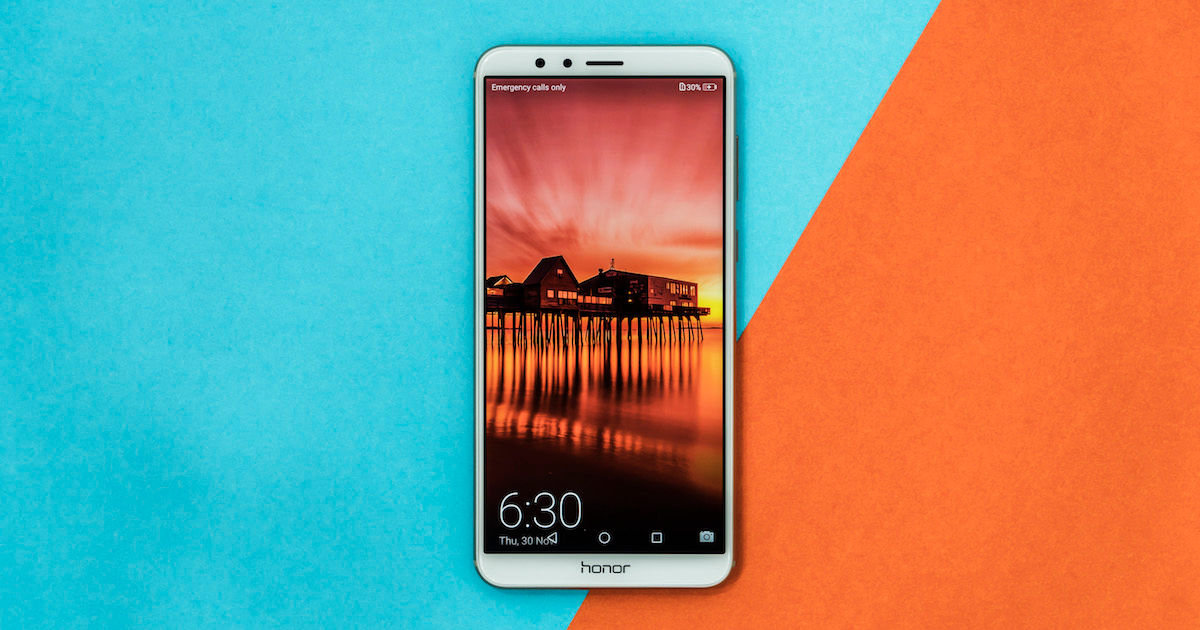 The “Face Unlock” feature will be available via HOTA (Huawei’s Over the air update) and will be completed by mid-March 2018, the company said in a statement. 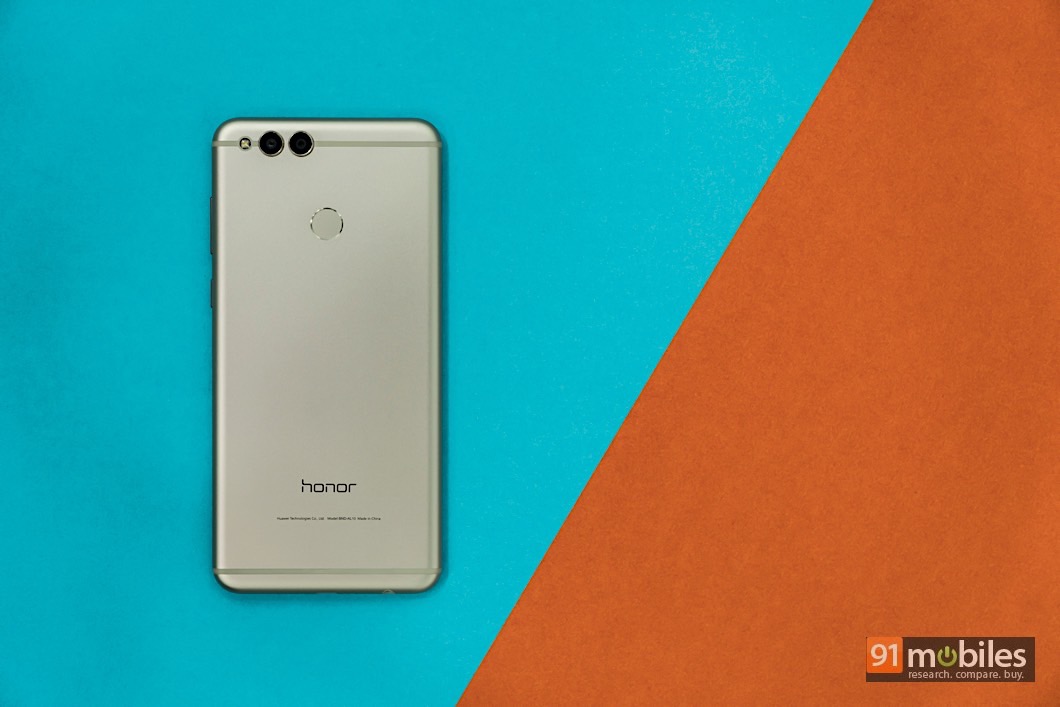