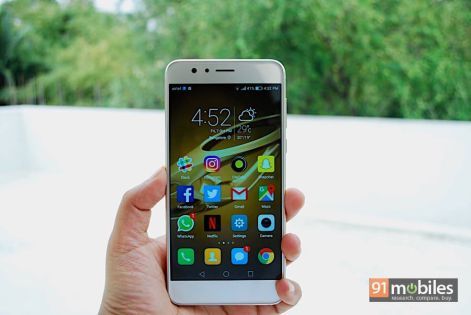 Honor launched the dual camera flaunting Honor 8 (review) in India back in 2016 with Android Marshmallow pre-installed. The smartphone received Android Nougat-based EMUI 5.0 in February last year. Now, the brand is rolling out the Android 8.0 Oreo-based EMUI 5.0.3 update for the smartphone in India. 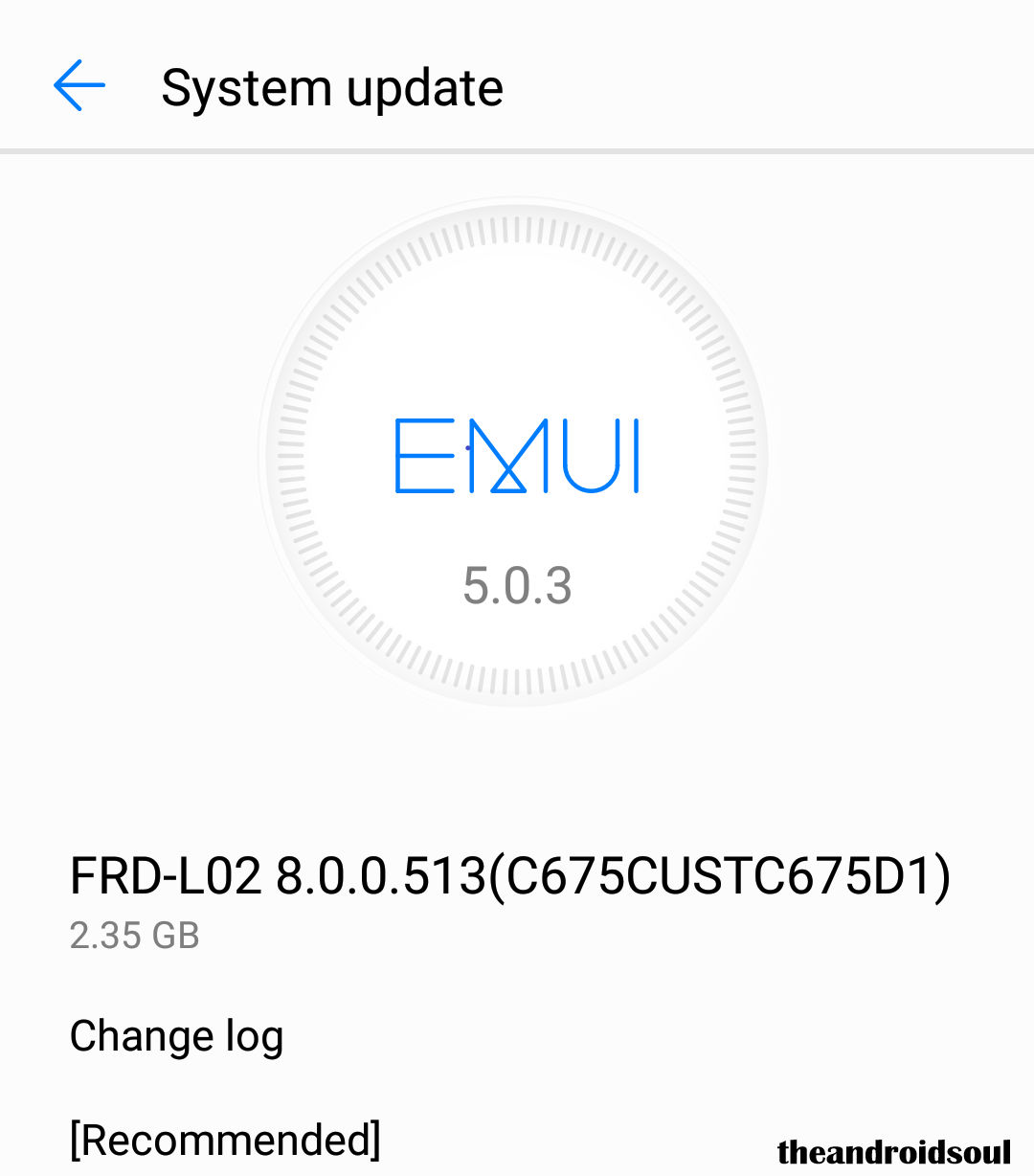 The Honor 8 smartphone has started receiving the EMUI 5.0.3 update based on Android 8.0 Oreo in India, which comes with a file size of 2.35GB. The update has already been rolled out and is being pushed out through OTA updates. This means that while the rollout has started, some devices might get it on a later date. Interestingly, earlier Honor cited “hardware and software limitations” for the handset and said that the Android Oreo-based EMUI will not be rolled out for the same. 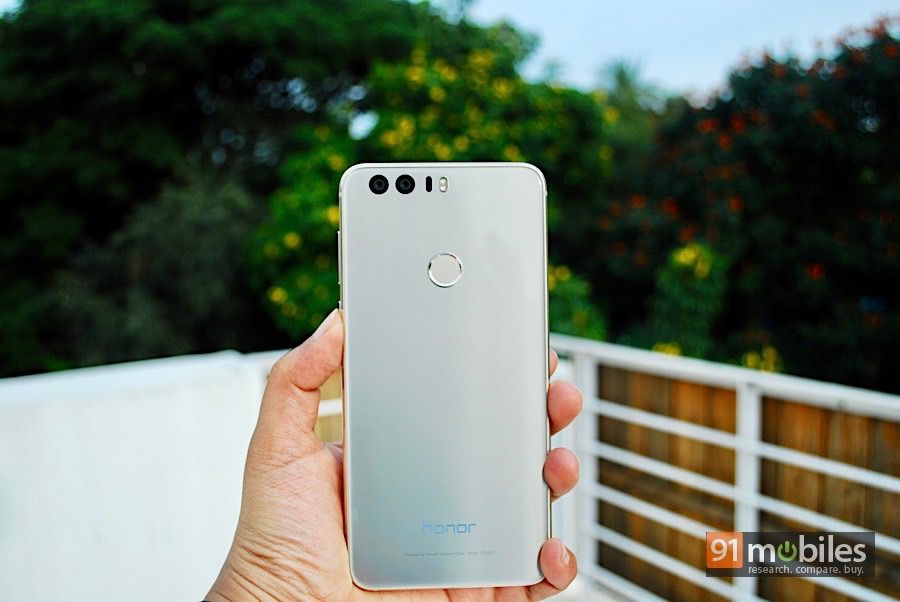 The Honor 8 was launched in India with a price tag of Rs 29,999 and is now up for grabs for around Rs 14,000 on major e-commerce websites in the country. The smartphone comes with a 5.2-inch full HD 2.5D curved glass display. Ticking at its core is an octa-core Kirin 950 SoC, aided by 4GB of RAM and a Mali T880-MP4 GPU. In the imaging department, the phone comes with a pair of 12-megapixel shooters featuring laser autofocus, a dual-tone LED flash, f/2.2 aperture, 6P lenses, and 1.76-micron pixel size. For selfies and video calling, the handset offers an 8-megapixel front-facing shooter.