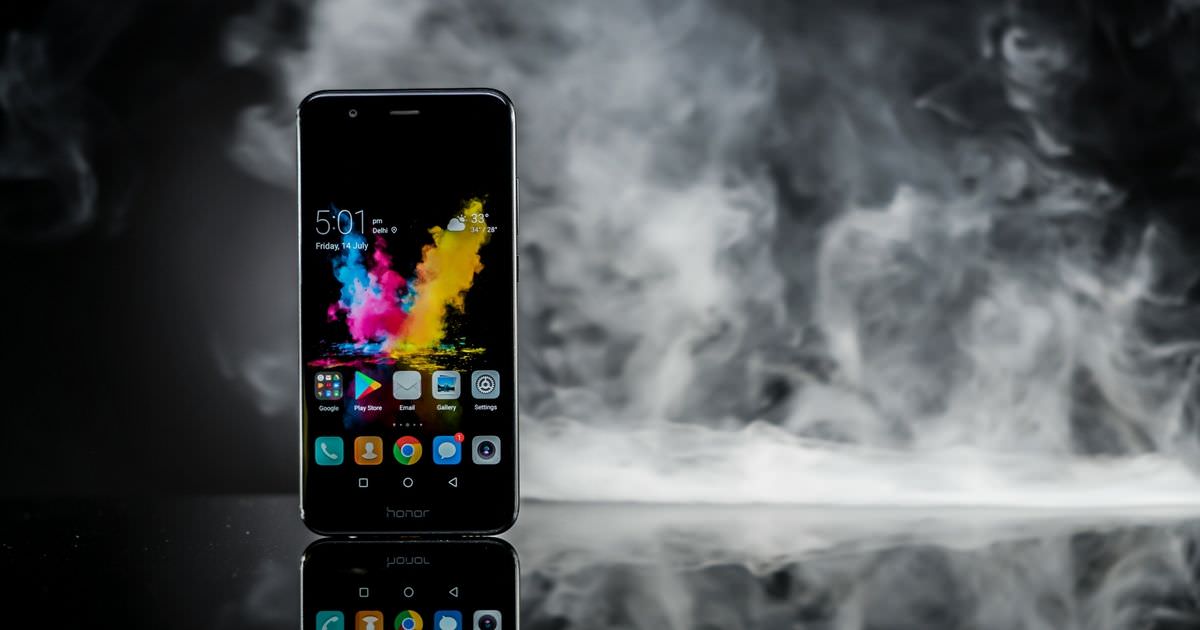 “The Honor 8 Pro is more than just its flagship hardware”

Huawei’s sub-brand Honor kickstarted the year 2017 with the Honor 6X. This device was instantly received well by consumers, since it was one of the most affordable phones with a rear dual-camera module. And now, the company has launched its most loaded offering in the form of the Honor 8 Pro. The device is priced at Rs 29,999, and brings flagship specs at this price point.

Similar to the 6X, the Honor 8 Pro has been equipped with a pair of 12MP cameras on the rear panel, with one of them being a dedicated monochrome sensor. Dominating the fascia is a 5.7-inch IPS LCD screen with QHD resolution. The performance of the phablet is driven by HiSilicon Kirin 960 SoC mated to 6GB of RAM. Ensuring a prolonged usage is a massive 4,000mAh battery. The device ships with Android 7.0 Nougat and a huge 128GB storage onboard.

But of course, the 8 Pro isn’t just about specs, it catches your attention too, thanks to its all-metal body with a 2.5D panel at the front. But words don’t do justice to its looks, and that’s why we have a gallery of the handset for getting you up close and personal with the Honor’s latest.

Top smartphones for gaming under Rs 35,000