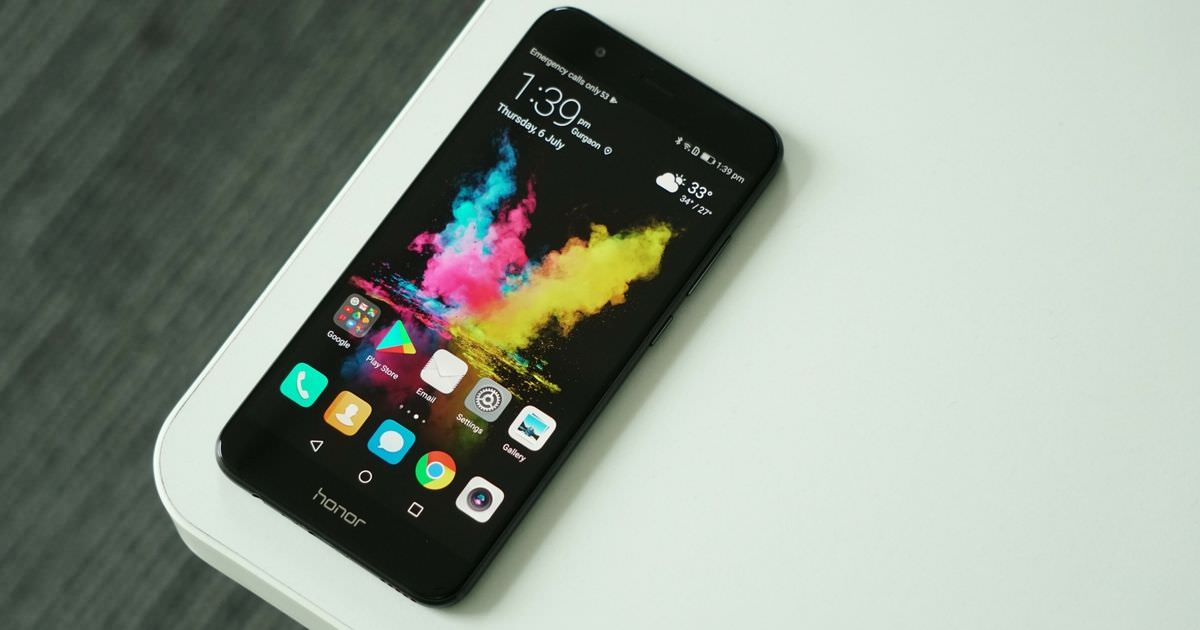 Early Honor purchasers are in for a good news, as the Huawei sub-brand has brought a software update for its 2017 flagship, the Honor 8 Pro. The latest update brings GPU TURBO to the Honor 8 Pro, allowing the smartphone to better its performance while not feeling heavy on the battery and improving the graphics. The update also brings with it the ability to record calls directly through UI, a fix for an issue regarding the data APN, along with other fixes. 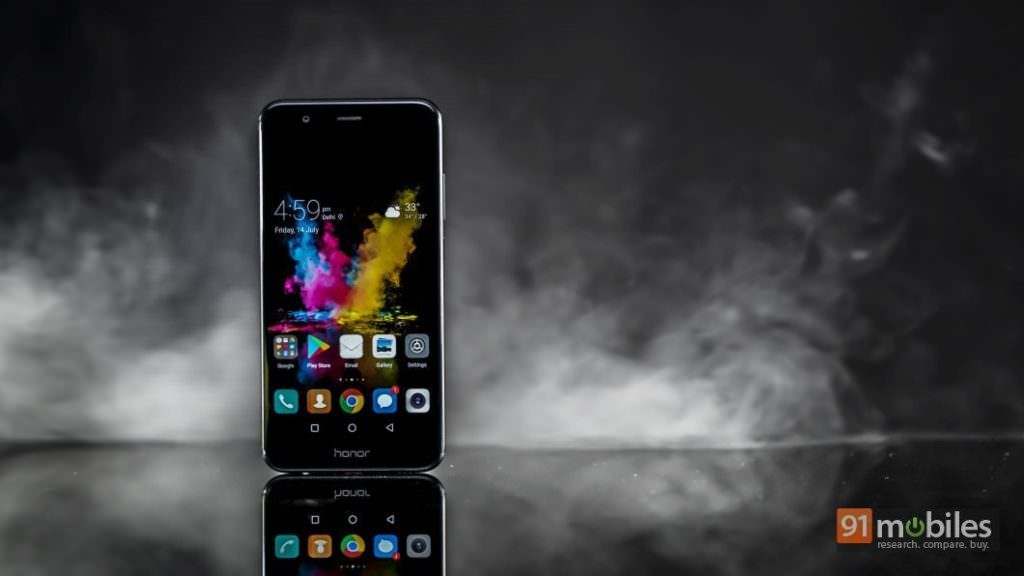 Looking at the boost in the demand for phones that are compatible for gaming purposes, the GPU TURBO is considered one of the most shining features in smartphones as it is said to work quite well with gaming apps that are crowd favorites at the moment, like PUBG Mobile & Mobile Legends: Bang Bang.

The Honor 8 Pro comes in a premium all-metal unibody design, with dual 12MP cameras on the rear. For selfies, the phone has an 8MP snapper on top of a 5.7-inch quad-HD display. The Honor 8 Pro is powered by a 2.4GHz octa-core Hi-Silicon Kirin 960 processor. The smartphone comes with 6GB of RAM, with 128GB of storage, which is expandable up to 256GB through a MicroSD card. The Honor 8 Pro along with featuring a fingerprint sensor on the rear, offers 4G, VoLTE, dual-SIM, Wi-Fi, Bluetooth, A-GPS, USB OTG and a 4,000mAh battery.