91mobiles.com
Home News Honor 8A listed on official website in China with pricing and specifications 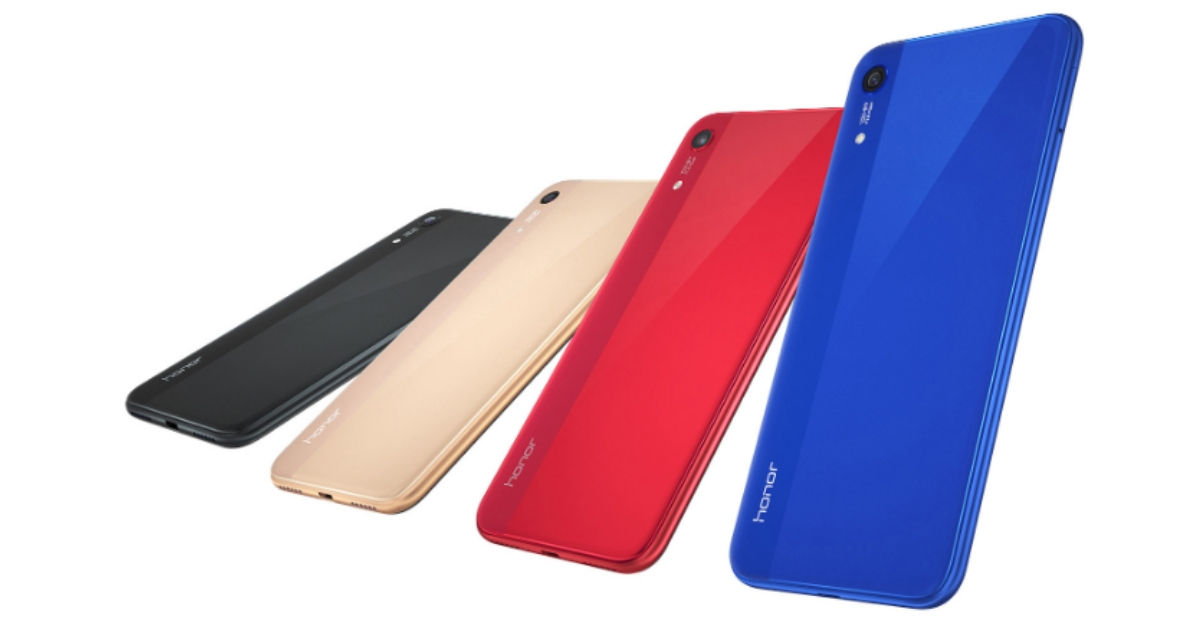 
Honor’s latest budget offering, the Honor 8A, will be announced in China on January 8th. However, the phone has already been listed on Honor’s online store Vmall and is also available for pre-orders. The website also reveals all the details of the handset along with the pricing. Just yesterday, official renders of the phone were also leaked online, so we already know what it looks like.

Honor 8A price in China

The Honor 8A is the successor to the Honor 7A and it will be available for purchase in China soon after its launch on January 8th. The device is already available for pre-order on Vmall, which means that interested folks can head over to the site and reserve the phone for a very small amount.

Honor has priced the phone starting at 799 Yuan, which is about Rs 8,000. This is for the variant with 3GB of RAM and 32GB of storage. If you want 64GB of storage, you will have to pay 999 Yuan (Rs 10,000). The pricing is perfect for a budget smartphone and if Honor launches this phone in India with the same pricing, it should do well. The phone will be available in three colour variants: Aurora Blue, Magic Night and Platinum Gold. A red variant has also been shown on the website, but isn’t listed yet.

Now that the phone has been officially listen online, we can also confirm its specifications. Most of the details of the phone were already revealed, so once again, we know it all. The phone will come with a 6.09-inch HD+ display with a tiny teardrop notch at the top. It is powered by a MediaTek Helio P35 chipset paired with 3GB of RAM and up to 64GB of internal storage. A dedicated microSD card slot is available for storage expansion.

Honor has equipped the phone with a single 13-megapixel rear camera with f/1.8 aperture and an 8-megapixel selfie camera with f/2.0 aperture. There’s a 3,020mAh battery included, but it does not support fast charging. Also, the phone does not have a fingerprint sensor. It runs EMUI 9.0 based on Android 9.0 Pie and includes a 3.5mm headphone jack.