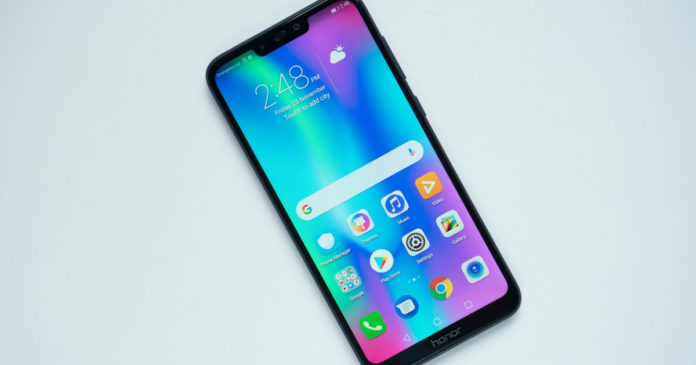 “The Honor 8C is the world’s first smartphone with Snapdragon 632 SoC, and it’ll be available for sale in India via Amazon”

Huawei’s sub-brand Honor will unveil its Honor 8C (first impression) smartphone in India today. The handset is a successor to last year’s Honor 7C (review) and was launched in China in October. It’s the world’s first smartphone with Qualcomm’s 14nm Snapdragon 632 SoC. Other key highlights of the device include a notch-toting display, AI dual-rear camera module, and a beefy battery. The Honor 8C price in China starts at RMB 1,099, which roughly translate to Rs 11,800 in India. 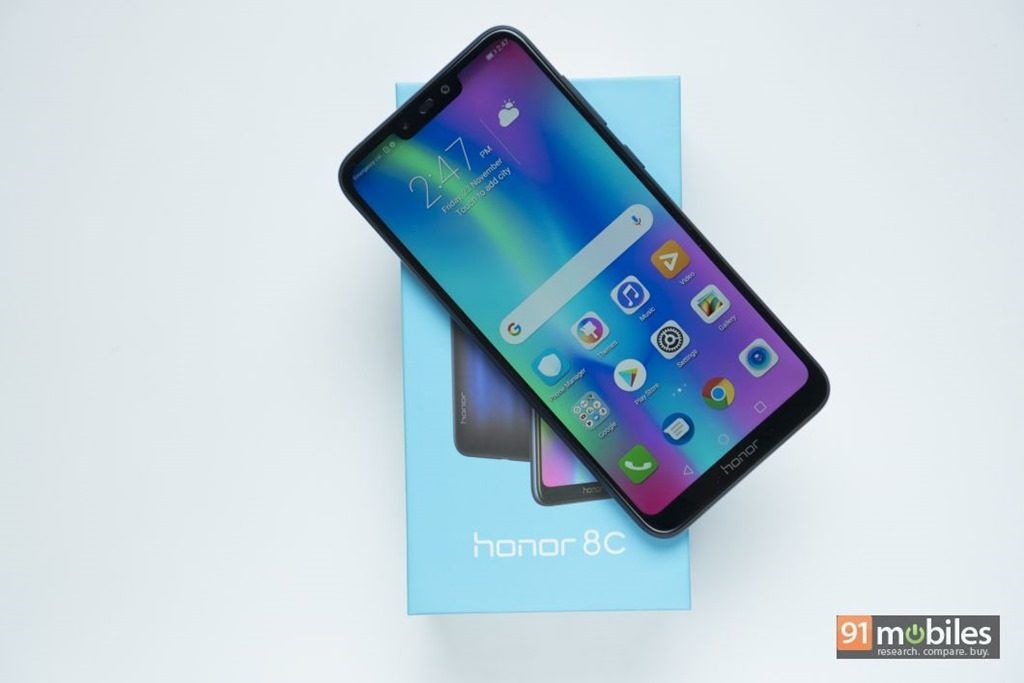 The Honor 8C launch event in India will kickstart at 12 noon today. The price and availability of the handset are expected to be revealed. Moreover, Honor may announce its latest fitness wearable the Honor Band 4 alongside. For its fans, the Chinese OEM will also be streaming the launch event live on its social networking platforms, such as Facebook, YouTube, and Twitter. Additionally, Honor is also running ‘watch and win’ offer for users who will tune for the Honor 8C launch event live streaming.

The Honor 8C sports a 6.26-inch FullView display with HD+ resolution (720 x 1,520 pixels) and a ubiquitous notch atop that houses earpiece, sensors, and front camera shooter. The Snapdragon 632 chipset under the hood is mated with Adreno 506 GPU, 3GB/ 4GB of RAM, and either 32GB/ 64GB storage. The storage can be further boosted up to 256GB using a microSD card.

For photography, the Honor 8C boasts of AI-powered 13-megapixel + 2-megapixel sensors on the rear with f/1.8 and f/2.4 aperture lens respectively, and an LED flash. The phone’s front camera gets an 8-megapixel sensor with f/2.0 aperture and a soft-light LED flash. Powering the handset is Android 8.1 Oreo accompanied by EMUI 8.1 UI out of the box. A whopping 4,000mAh battery with fast charging support fuels the device. 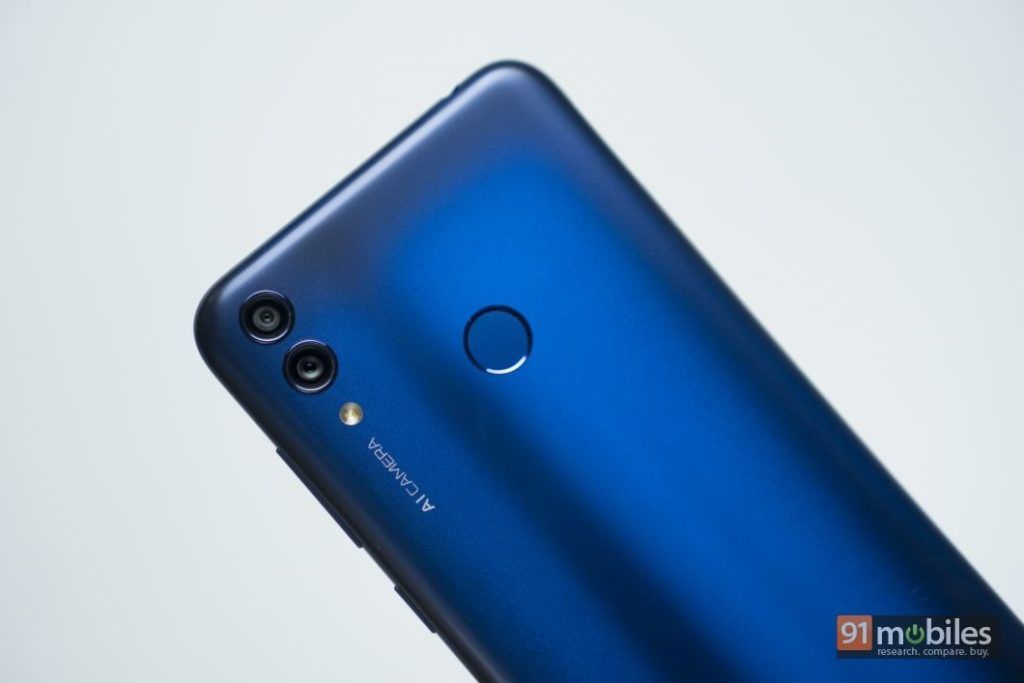