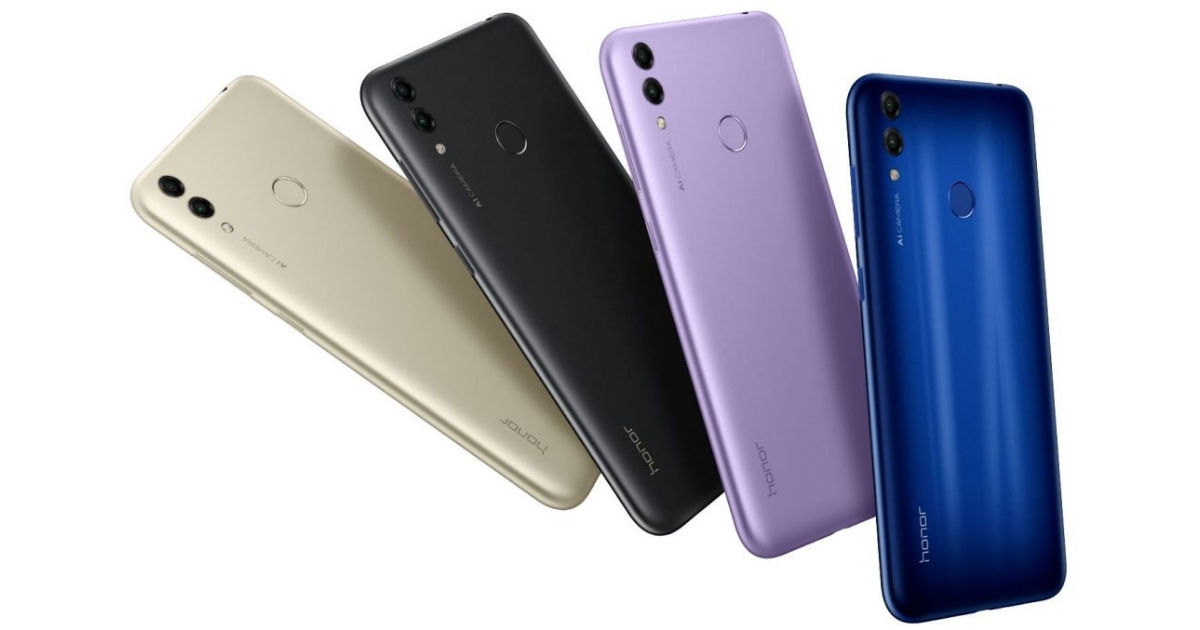 Huawei’s sub-brand – Honor had recently sent out media invites for the launch of the Honor 8C. The smartphone comes in as the successor to the Honor 7C (review), which was launched earlier this year in May. Now, as expected, the phonemaker has gone ahead and launched the smartphone in China. The handset happens to be the launchpad for Qualcomm’s latest budget chipset – Snapdragon 632. 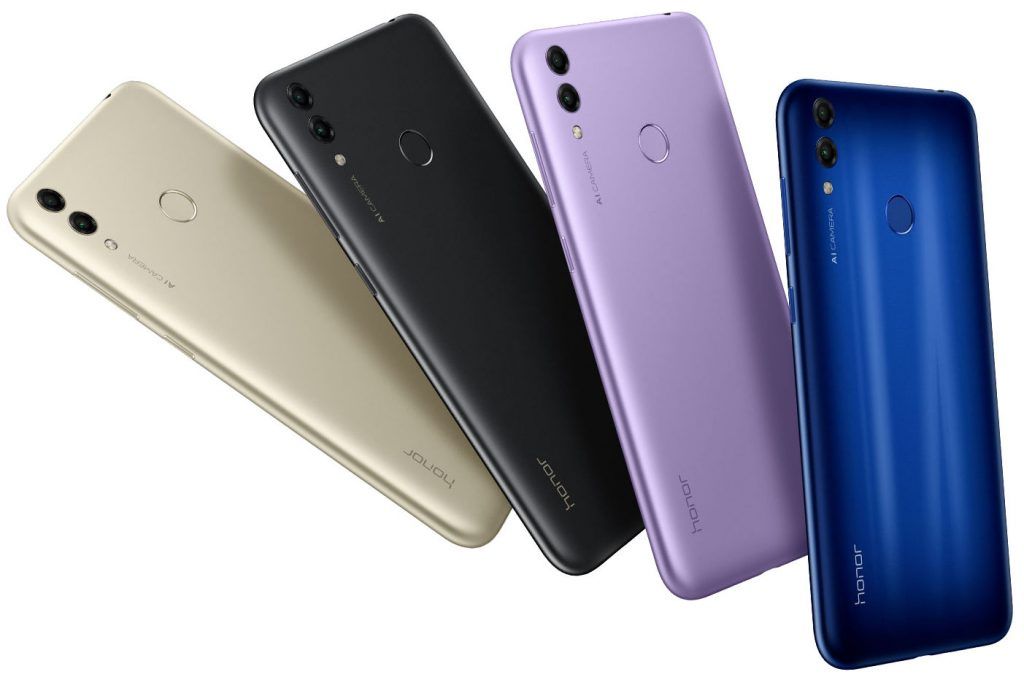 The Honor 8C ships with a large 6.26-inch FullView IPS display with a screen resolution of 720 x 1,520 pixels. The smartphone also features the ubiquitous display notch on the top, which houses the earpiece, sensors and the front-facing camera. As mentioned before, the Honor 8C comes powered by the newest 14nm Qualcomm Snapdragon 632 chipset, which features all-new Kryo 250 CPU and Adreno 506 GPU. The processor is accompanied by 4GB RAM and either 32GB or 64GB storage, which can be further expanded up to 256GB through microSD cards. 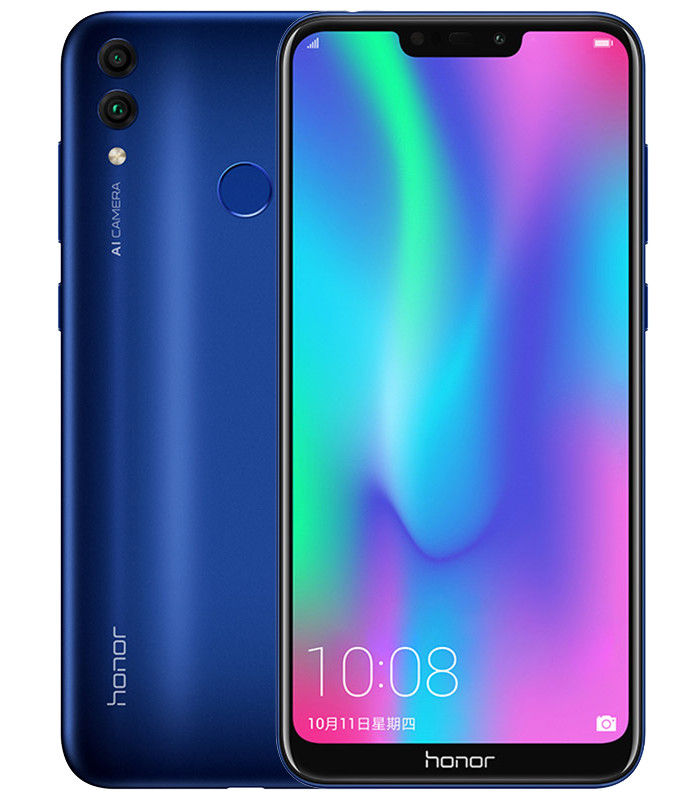 The Honor 8C offers a dual camera module on the rear panel comprising of a 13-megapixel  f/1.8 primary snapper backed by a 2-megapixel f/2.4 depth sensor. The display notch on the phone houses an 8-megapixel f/2.0 shooter accompanied by a dedicated soft-light LED LED flash. In the software department, the Honor 8C boots Android 8.1 Oreo-based EMUI 8.1 interface. Under the rear panel of the handset is a beefy 4,000mAh battery, which comes with support for fast charging. As for security, the Honor 8C comes with a rear-mounted fingerprint scanner. It measures 158.72 x 75.94 x 7.98mm in size and weighs 167.2 grams.

Honor is offering the 8C in four colours, namely Aurora Blue, Platinum Gold, Nebula Purple and Midnight Black. The handset has been priced at RMB 1,099 (~Rs 11,785) for the 32GB model and RMB 1,399 (~Rs 15,000) for the 64GB variant. The Honor 8C will be available for order starting today in China and goes on sale from October 16th. However, there is no word on the Indian launch of the phone as of now.