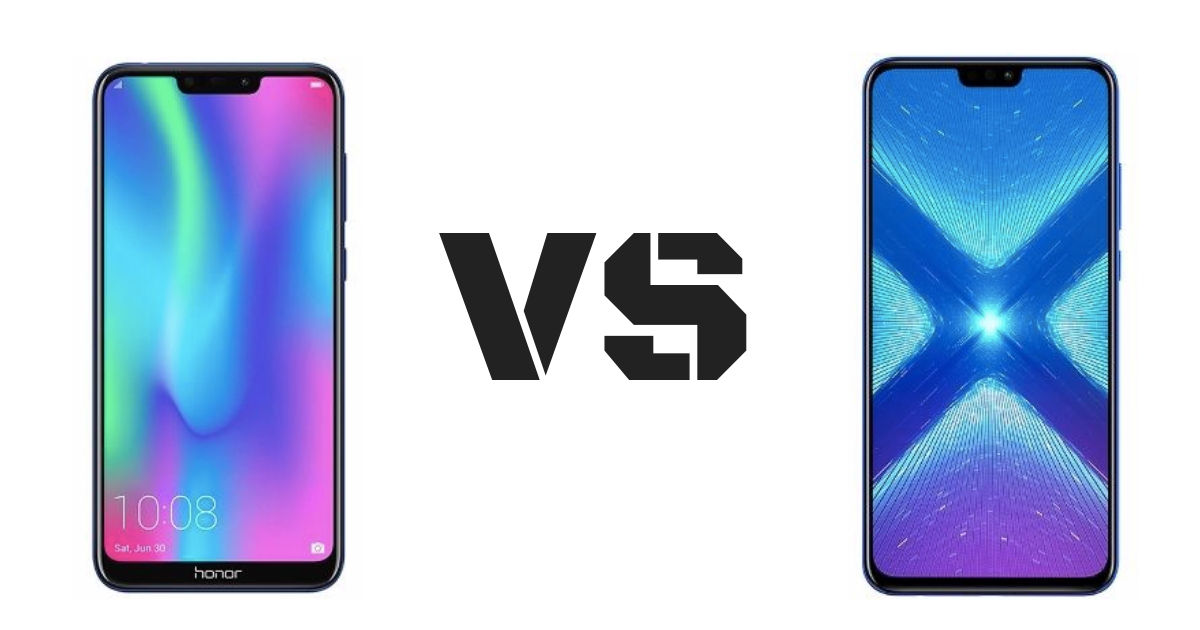 “The Honor 8C is a watered-down variant of the Honor 8X, but comes with its own set of advantages”

Honor has been taking quick strides in the Indian handset market, and it’s evident in the fact that the brand has launched two compelling smartphones within a span of a month. These two smartphones are the Honor 8X (first impressions) and Honor 8C (first impressions), where the latter is a watered-down variant of the former. Since there is only a couple of thousand bucks difference between the two, we decided to compare them together to see which one’s worth your money. Stay with us to find out. 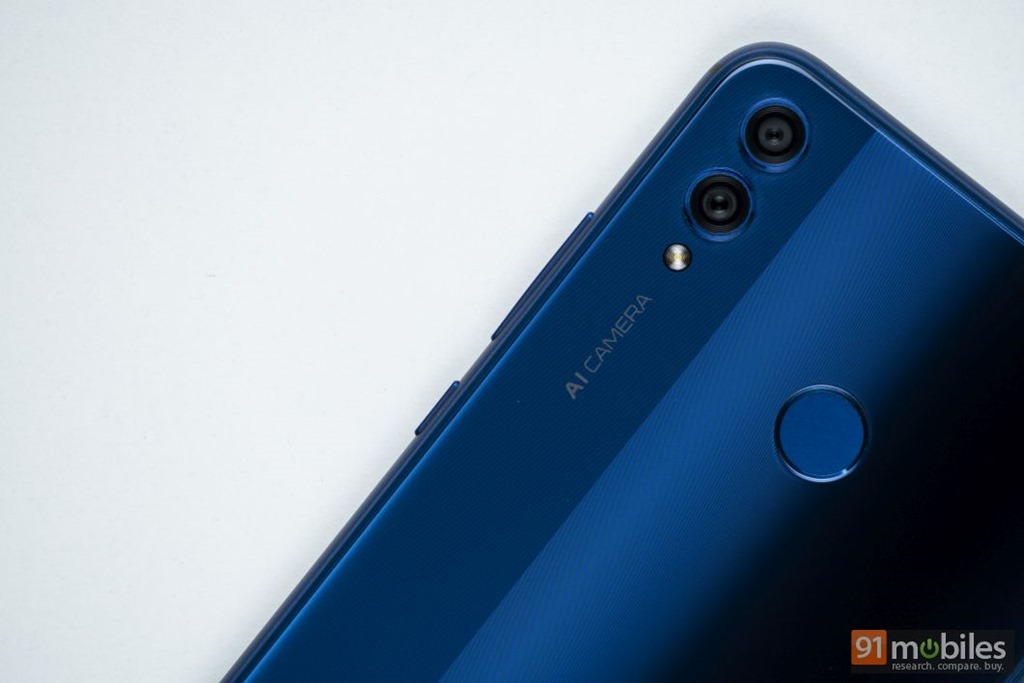 First and foremost, the Honor 8X and 8C both look quite different from each other. The former comes with a unique glass-sandwich design, which has a two-tone finish on the back which gives it a distinct look. The Honor 8C on the other hand, is a polycarbonate-clad phone with what the brand is calling the Cat Eye Design. Interestingly, this design is being offered on the blue variant only, which appears like a frosted metal panel. 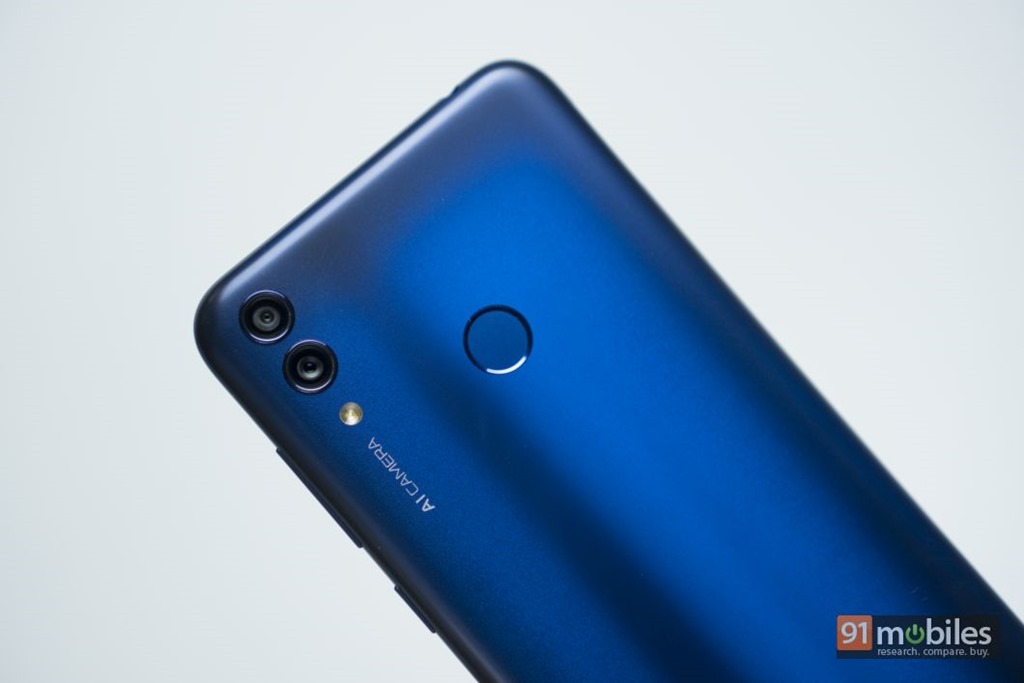 Moving on to the fascia, both the Honor 8X and 8C feature notched displays. The 8X ships with a 6.5-inch panel with full HD+ resolution, whereas the Honor 8C offers a 6.26-inch screen with HD+ resolution. The former has a screen-to-body ratio of 84.23 percent, while the latter has 80.8 percent display on the front. 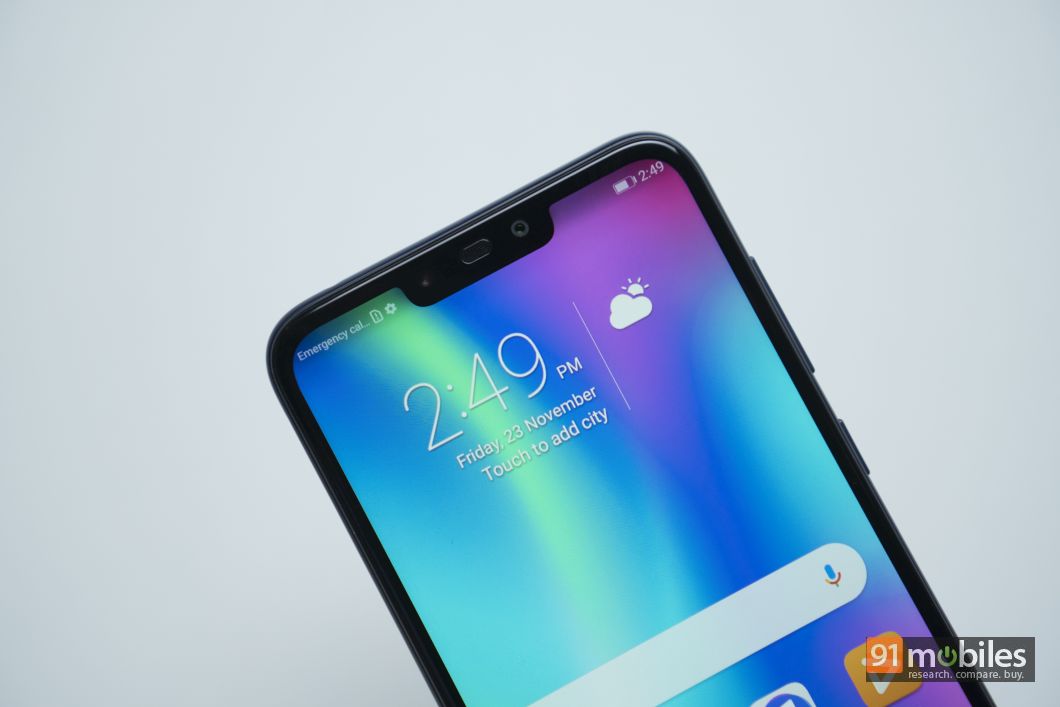 Both these handsets also differ in the performance department. The Honor 8X is sticking to the roots and comes with the in-house Hisilicon Kirin 710 chipset. On the other hand, the Honor 8C comes with a Qualcomm chipset ticking at its core. That’s not it, the Honor 8C is also the world’s first smartphone to be powered by the latest Snapdragon 632 SoC. 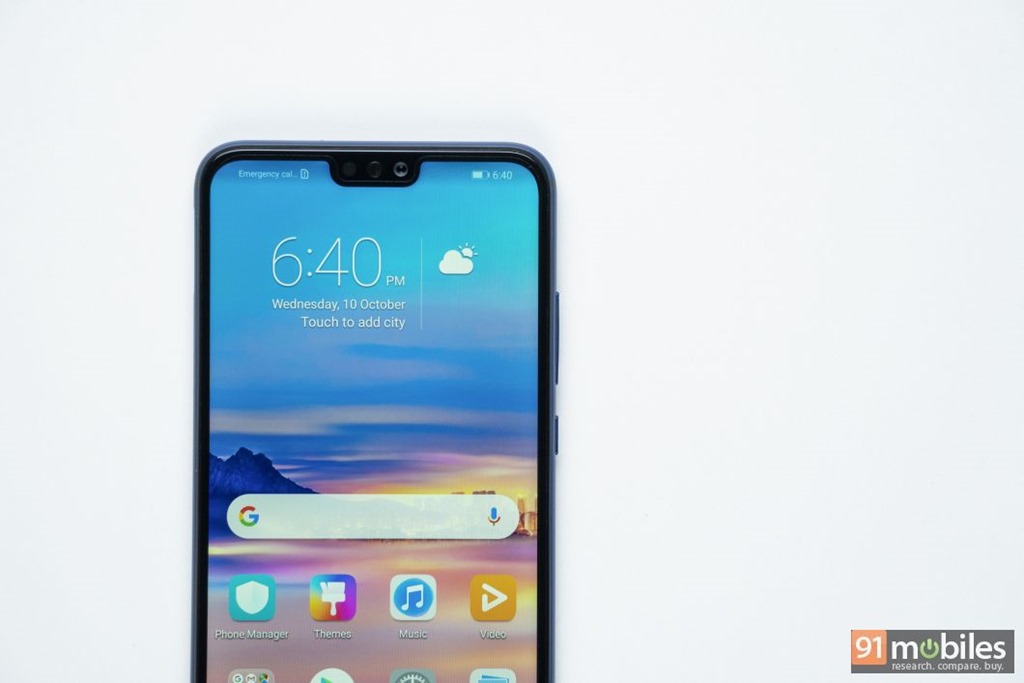 In the imaging department, both handsets offer dual cameras on the rear but in different configurations. The Honor 8X flaunts a pair of 20-megapixel f/1.8 camera and a 2-megapixel depth sensor. As for the Honor 8C, it comes with 13-megapixel + 8-megapixel shooters with LED flash. The difference continues on the front as well since the 8X and 8C come with 16-megapixel and 8-megapixel selfie snappers, respectively.

Lastly, the Honor 8X is powered by a 3,750mAh battery, whereas its younger sibling gets a slightly bigger 4,000mAh cell. 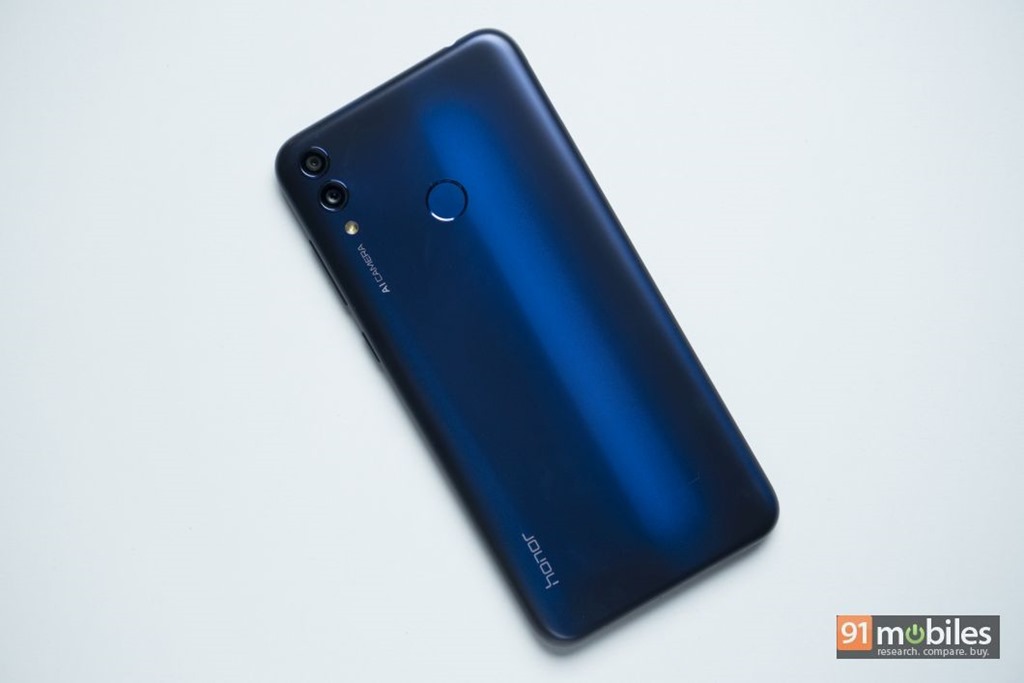 With both smartphones differing almost in evert department, one might argue whether the smartphones have anything at all in common. However, there are a few aspects that the Honor 8X and 8C seem to share among them. For starters, both these phones boot EMUI 8 interface based on the last-gen Android 8.1 Oreo. Further, the handsets share the connectivity options including micro-USB ports, a 3.5mm audio sockets and rear-mounted fingerprint scanners.

Both these smartphones are lookers, good performers and easy on pocket, with the Honor 8C more so. If you are willing to spend a little more to get a much better selfie shooter and a slightly better display, the Honor 8X is the obvious choice here. But if not, then the 8C might serve your needs well too. In terms of the pricing, the Honor 8X starts from Rs 14,999, while the base model of the 8C will set you back by Rs 11,999.