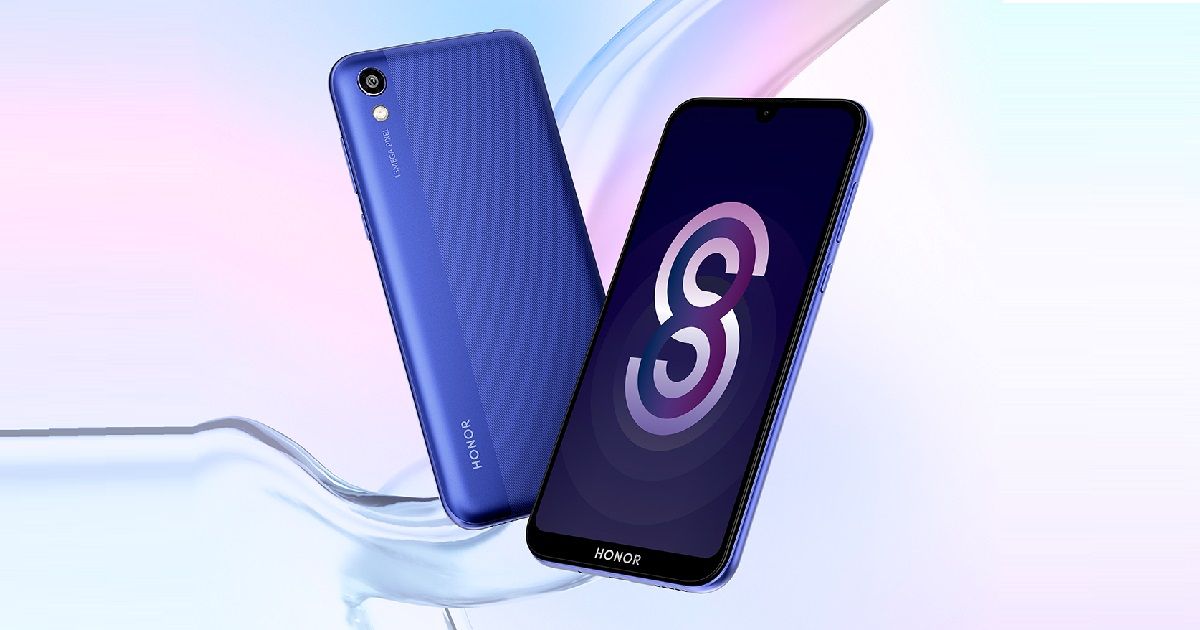 Huawei sub-brand Honor has unveiled the Honor 8S smartphone in Russia after it was leaked extensively last week. The affordable handset is a successor to last year’s Honor 7S smartphone and comes with a dewdrop display, latest OS, and MediaTek’s entry-level quad-core chipset, which is clocked at 2.0GHz. 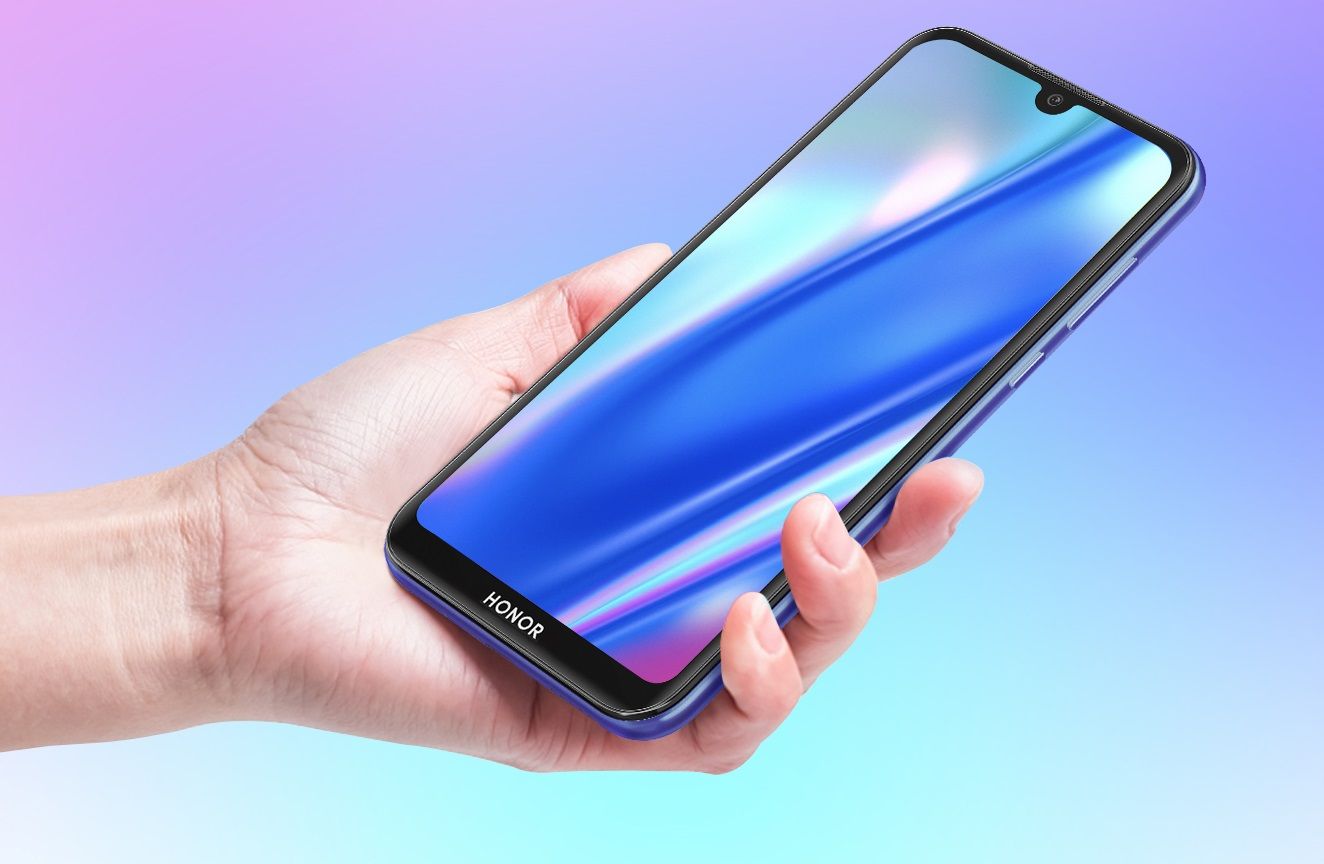 The Honor 8S comes with a sticker price of RUB 8,490, which roughly translates to Rs 9,236. The handset comes in three hues – gold, black and blue.

Coming to the specifications, the Honor 8S sports a 5.71-inch display with HD+ (720 x 1,520p) resolution and a small cut-out on top for the selfie camera. The phone is driven by MediaTek’s MT6765 paired with 2GB of RAM and 32GB internal storage, which can be further expandable up to 512GB by adding a microSD card.

In the camera department, the Honor 8S packs a 13-megapixel primary camera with LED flash and a 5-megapixel secondary camera for selfie and video calling. The handset runs Android 9 Pie-based EMUI 9.0 out of the box. Connectivity options include dual SIM, 4G LTE, Wi-Fi, Wi-Fi Direct, Bluetooth 5.0 + LE, microUSB port, and a 3.5mm headphone jack. There is no fingerprint sensor on the handset but it does ship with face unlock tech. Rounding off Honor 8S specs sheet is a 3,020mAh battery.

Honor 8A set to launch in China on January 8th