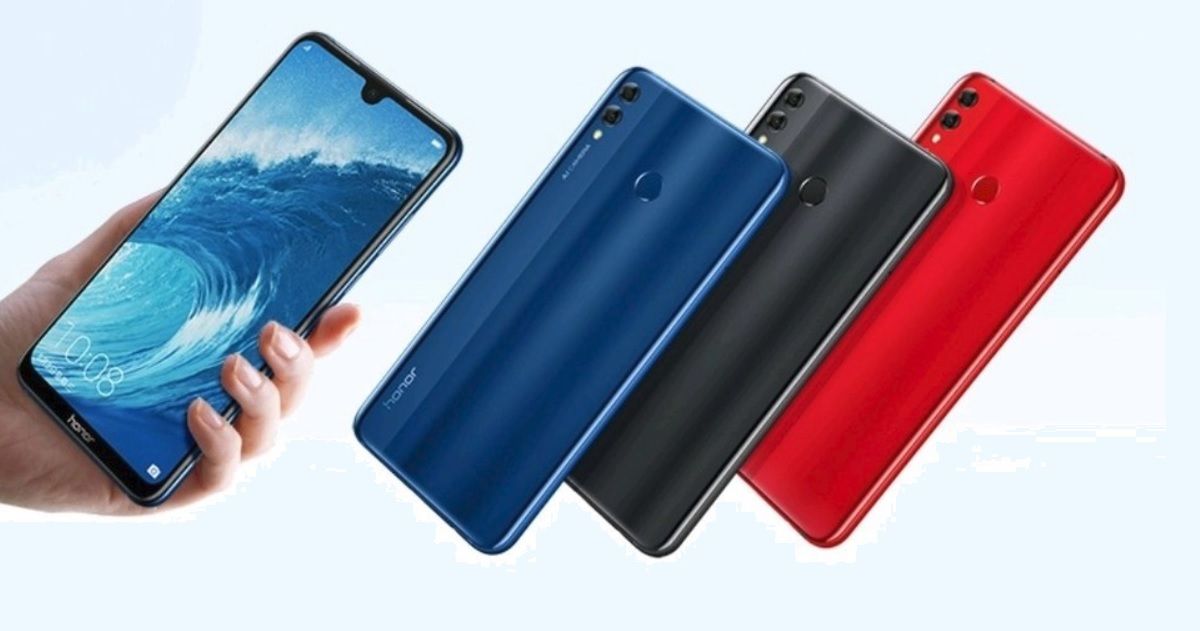 Honor has been on a launch spree lately with the Honor Play (review), Honor 7S (first impressions) and Honor Magic 2 at IFA 2018. Recently, there have been rumours of Honor 7X‘s (review) successor – Honor 8X and its beefed-up variant called 8X Max. Last month, the phonemaker posted launch invites on Weibo for a September 5th event. Now, as expected, the brand has gone ahead and launched these smartphones on its home soil. 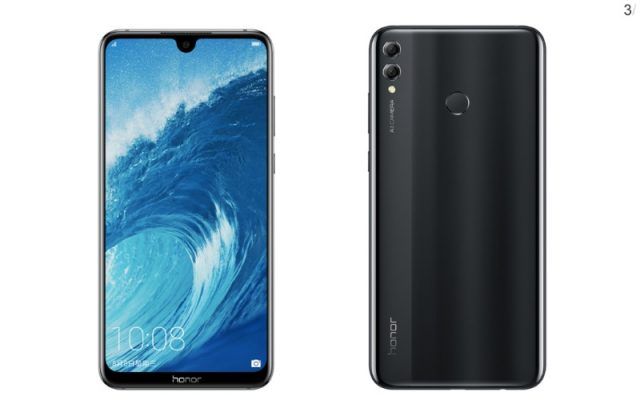 Speaking of the affordable variant first, the Honor 8X comes with a 6.5-inch waterdrop display, which the brand is calling “Pearl” screen. The panel bears a screen resolution of 2,340 x 1,080 pixels and an aspect ratio of 19.5:9, and features negligible bezels all around. In the performance department, the handset gets the latest Kirin 710 SoC. The Honor 8X is being offered three RAM and storage configurations: 4GB + 64GB, 6GB + 64GB and 6GB + 128GB, which can be expandable up to 400GB via dedicated microSD card slot.

As for the cameras, you get a 20MP (f/1.8) + 2MP setup on the back and a 16MP shooter on the front. Honor has equipped the cameras with Master AI feature, which can automatically detect scenes and objects for improved imaging. The smartphone boots Android 8.1 Oreo-based EMUI and is powered by a 3,750mAh battery. There is a rear-mounted fingerprint scanner for security. Coming to the larger variant, the Honor 8X Max comes with a huge 7.12-inch display with the same ‘pearl’ notch and 2,244 x 1,080 pixels resolution. The performance is being driven by the Snapdragon 660/ Snapdragon 636 SoC. The chipsets are paired with 4GB of RAM and up to 128GB expandable storage. In optics, the Honor 8X Max dual camera features a 16MP + 2MP sensors on the rear. It also features Dolby Surround sound to make a complete multimedia device. A 5,000mAh battery rounds up the specs sheet of the Honor 8X.