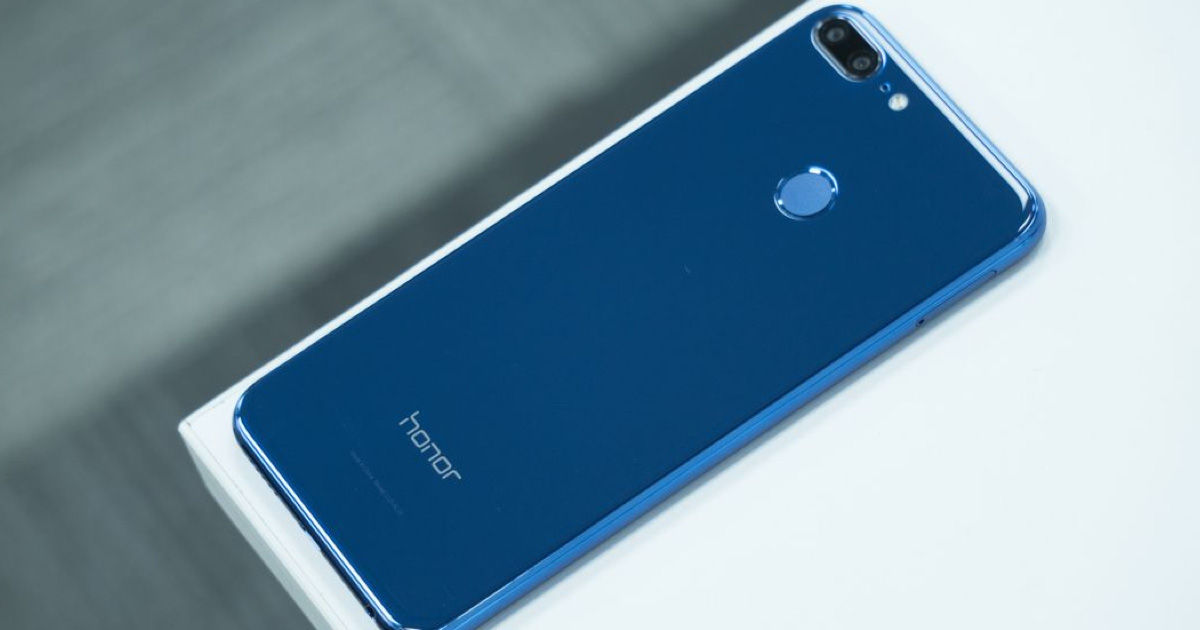 If there’s one smartphonebrand we’veheard more and more of in the recent months, it’s Chinese tech giant Honor. The company has a barrage of well-rounded smartphones under its banner and has been ona launch spree the last few months. Now, soon after unveiling itsflagship, the Honor View 10 (review), the brand is back with yet another affordable smartphone dubbed the Honor 9 Lite, which should sit somewhere in between the Honor 7X (review) and the Honor 9i (review). We managed to get our hands on a unit and here are our first impressions of the 9 Lite. 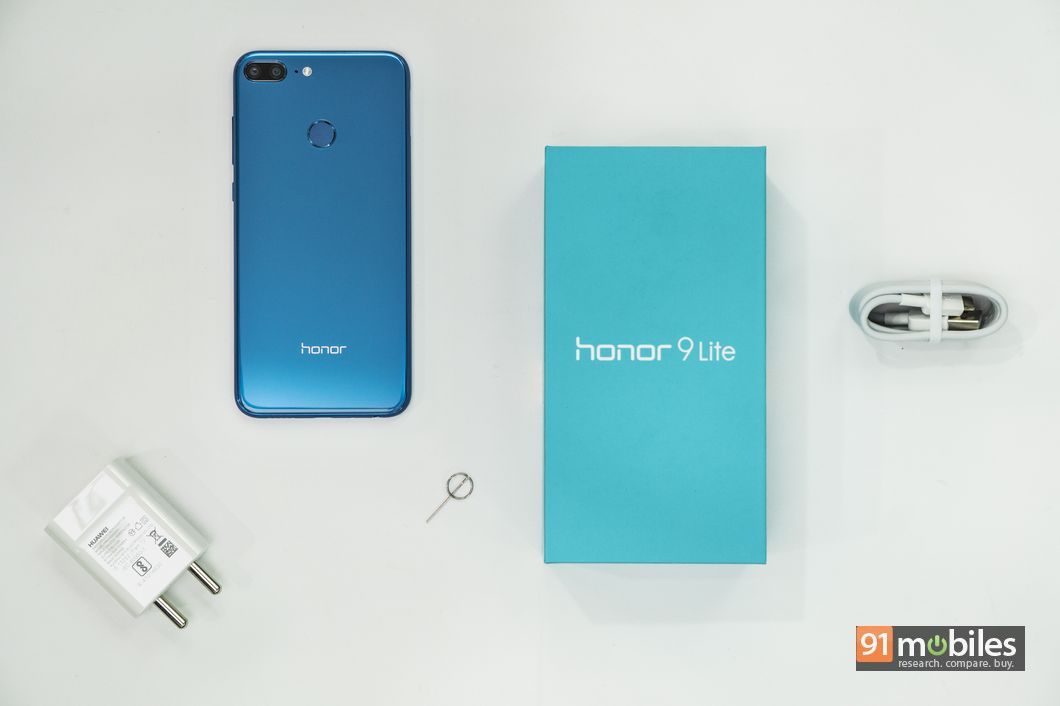 The Honor 9 Lite comes packaged in a blue cardboard box,opening which you’ll get the smartphone itself followed by some documentation, a wall charger and a micro-USB cable. Unfortunately, the Honor 9 Lite doesn’t ship with a pair of earphones inside the box, which is disappointing but not unexpected. 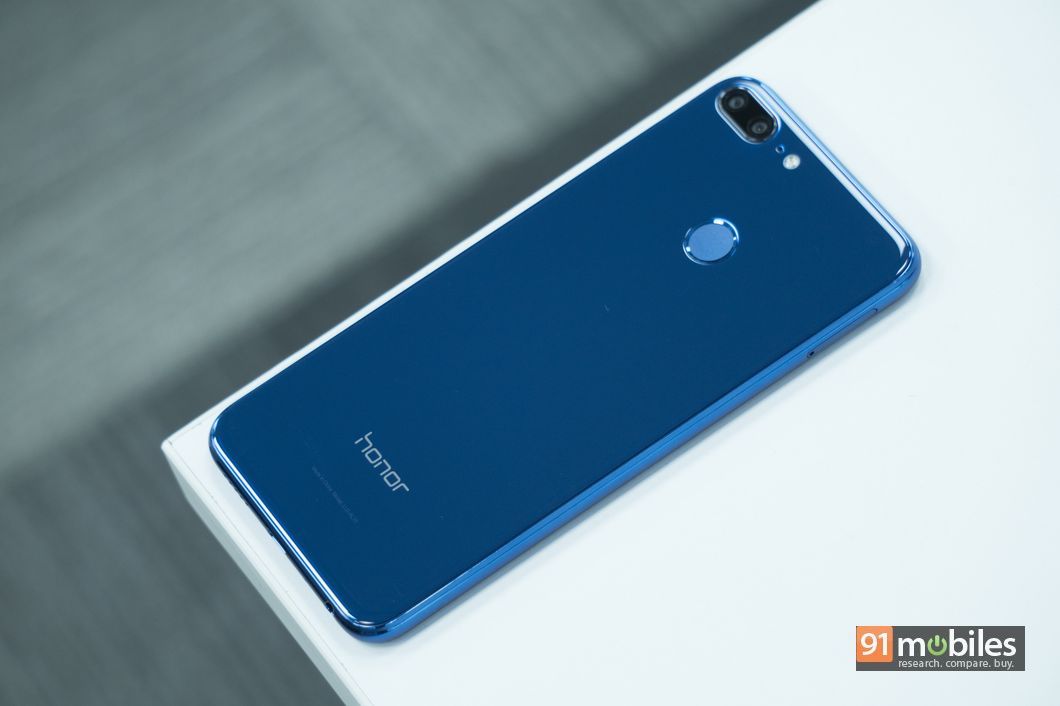 In terms of design, Honor has employed plastic and glass in the construction of the Honor 9 Lite, which is a bit of a rarity in the affordable segment. We got our hands on the Sapphire Blue variant of the smartphone and the device feels a lot more premium then its price would otherwise suggest. The smartphone strikes a good balance betweenelegance and functionality andboasts a solid in-hand feel too. That said, the back panel of the smartphone attracts a lot of fingerprints, possibly the most out of any glass back phones we’ve tested in a while. Therefore, you’ll have to carry a micro-fibre cloth on you at all times if you want to keep the back neat and tidy.

As far as the button placement of the smartphone is concerned,you will get the volume toggles and the power button on the right fascia. The left side of the smartphone is reserved for the hybrid SIM tray whereas the bottom panel houses the micro-USB port for charging the smartphone, a speaker grill, and a 3.5mmheadsetport. The smartphone also gets a fingerprint sensor which is present towards the back, below thephone’s dual-camera setup. In our brief testing, we found the sensor to be quite snappy and accurate, thoughthere was a slight delay in the unlocking animation. 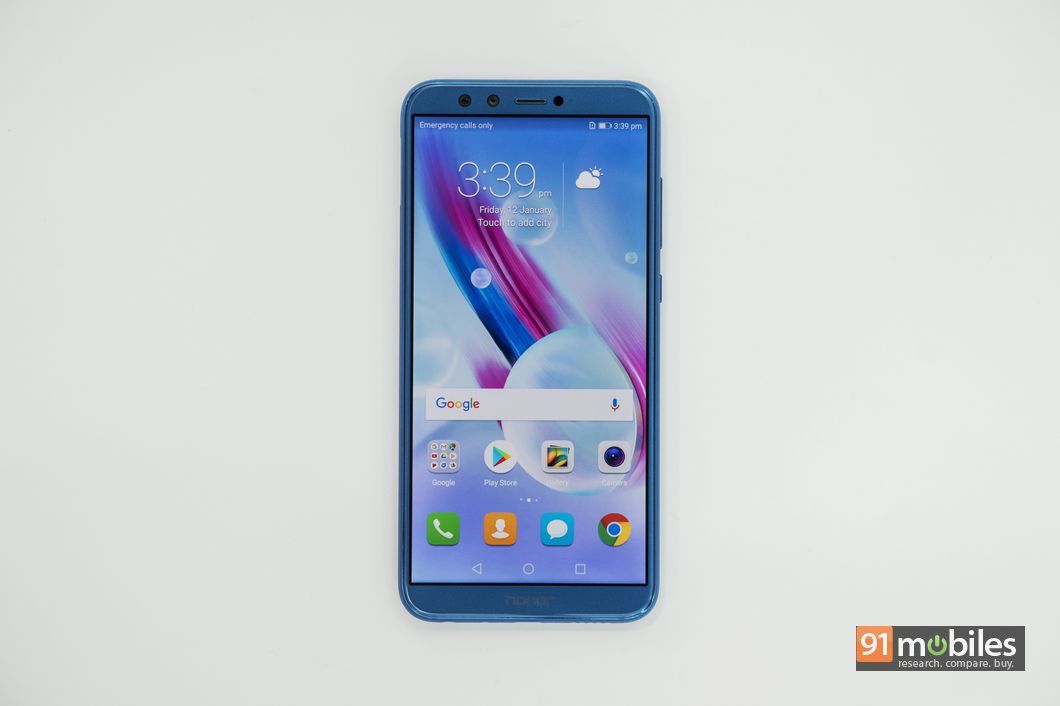 The Honor 9 Lite gets a 5.65-inch bezel-less display which boasts a resolution of 2,160 x 1,080 pixels. This is the highest resolution display you can currently get in the affordable segment and it makes the 9 Lite’s screen feel extremely crisp. Furthermore, the panel gets sufficiently bright under direct sunlight, so we have no complaints there either.

For performance, the Honor 9 Lite draws its power from the homebred HiSilicon Kirin 659 processor which works in tandem with 4GB of RAM and 64GB of storage. During our initial testing, we didn’t come across any instances of lags or stutters,though you should definitely hold out on your purchase until our full review of the smartphone is out to get a better idea of the smartphone’s day-to-day performance. 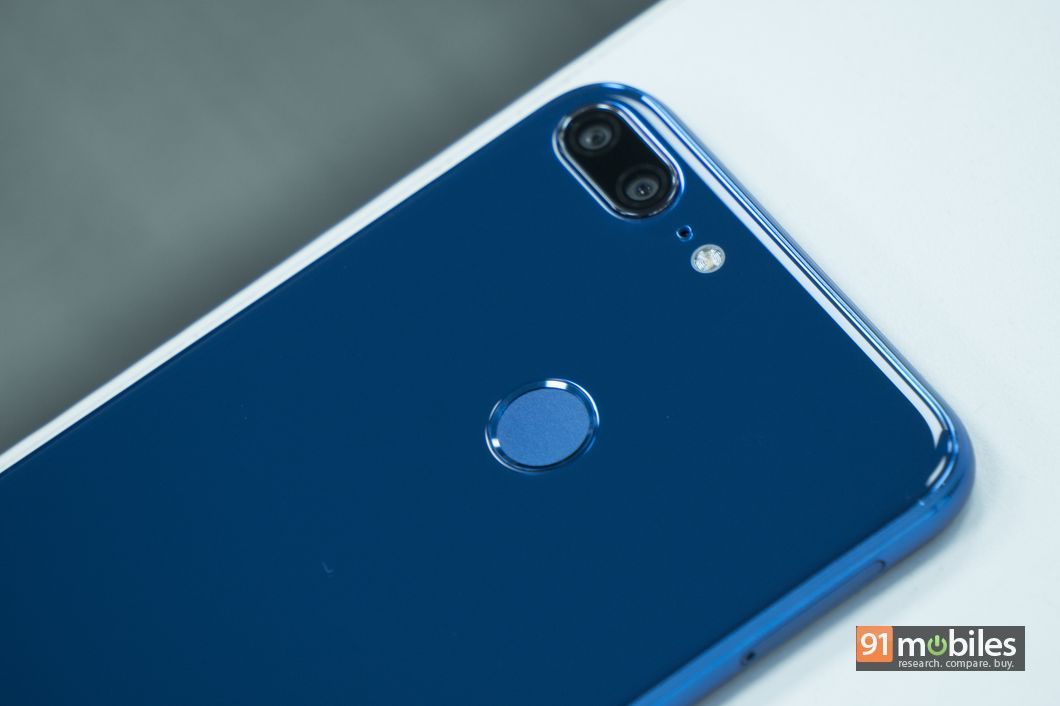 For optics, the Honor 9 Lite comes with a total of four cameras, two on the back and two on the front,allowing the smartphone to click bokeh shots from both the front as well as the back camera setup. In terms of specs, both, the front as well as the rear camera modules comprise of a pair of 13MP and 2MP sensors and while we are yet to take the cameras on the Honor 9 Lite for a spin, the initial shots we took with the device seemed promising. The Honor 9 Lite runs Android Oreo with a skin ofEMUI v8.0 on top and is fuelled by a 3,000mAh battery. We’ll have more details regarding the exact pricing and availability of the 9 Lite, watch this space.