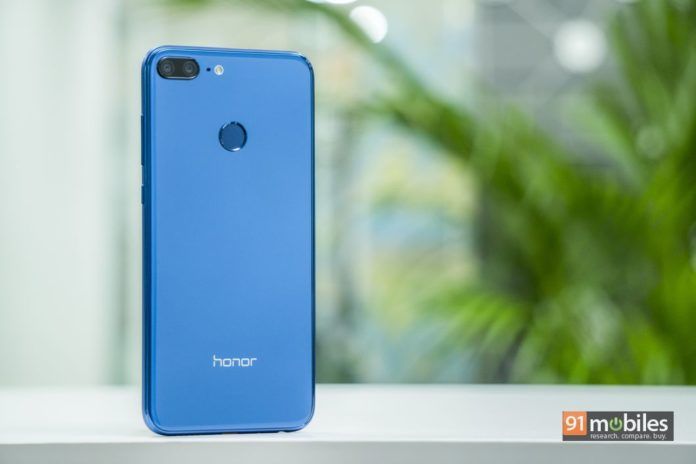 One of the best budget phones in the market, Honor 9 Lite, is about to receive a new software update that packs some important new features. The changelog for the upcoming EMUI update was published online by a Reddit user, detailing the new set of features and system improvements. The update will add support for navigation gestures; till now Honor 9 Lite just had a navigation bar at the bottom with static buttons and a joystick-like floating navigation dock for moving around. Other additions include new features in the camera app, increase in launch speed of “certain mainstream apps,” and improvements to the screen recording feature. 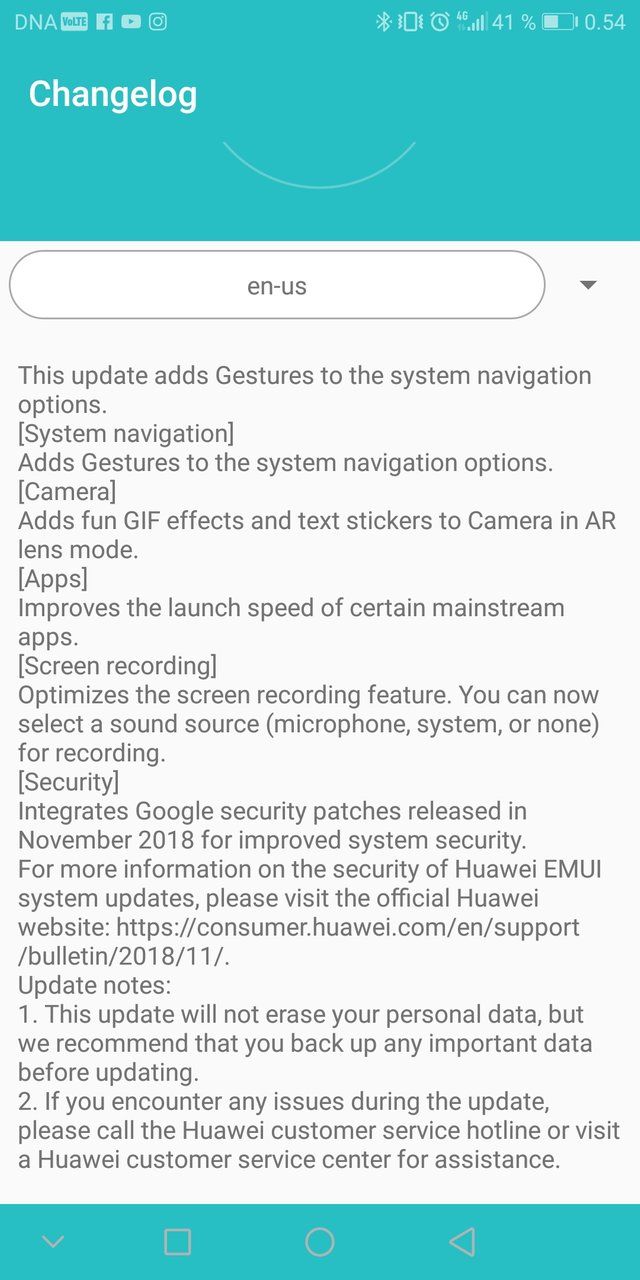 The new navigation gestures are expected to work in a similar fashion as they do in high-end Huawei smartphones, which includes an inward swipe from the left to go back, a swipe from the bottom of the screen for home screen, a swipe and hold from the bottom of the screen for recent apps, and a swipe up from bottom corner to access the Google Assistant. Coming to the camera, users will be able to use GIFs and text stickers with the AR lens mode. The changelog also mention a launch speed boost for certain apps, but doesn’t go into any specifics. 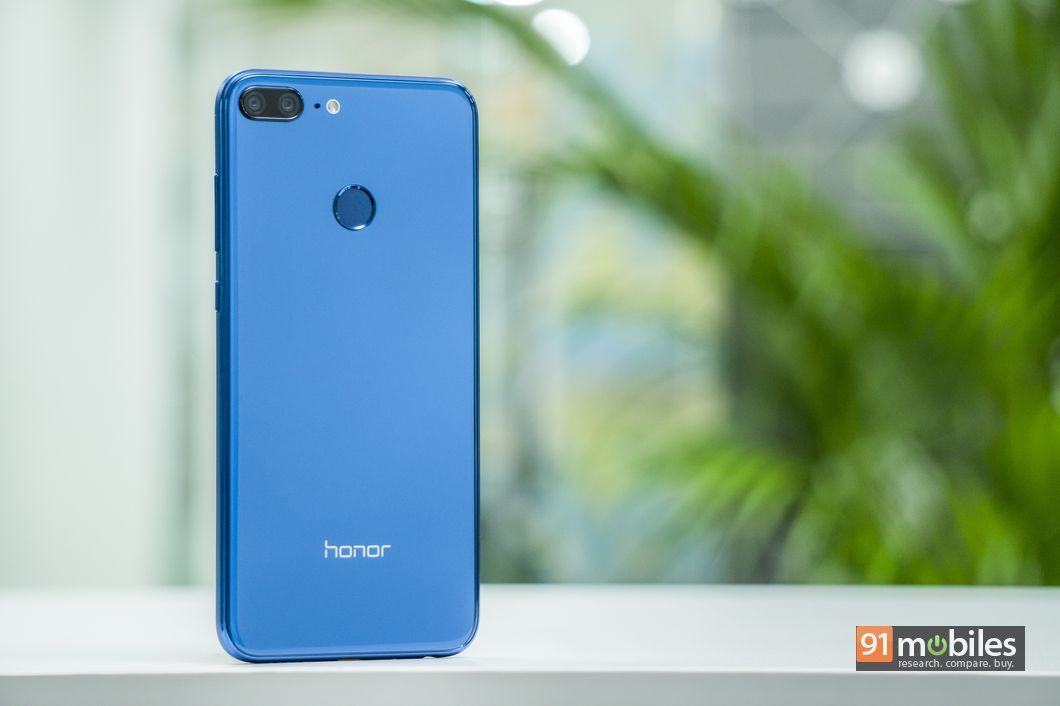 Then there’s the new screen recording feature which will allow users to choose and optimise a sound source for their recordings. Users will be able to choose either system sounds, only microphone, or a combination of both. Lastly it adds the Google security patch for November 2018, which enhances system security. The official release date of this update in India is not yet known, but we expect it to start rolling in the next few days. Also the Android 9.0 Pie based skin, EMUI 9.0 is expected to release for Honor 9 Lite in the next few weeks. Recently the smartphone was spotted in a Geekbench listing, running Android 9.0 Pie, giving rise to speculation.