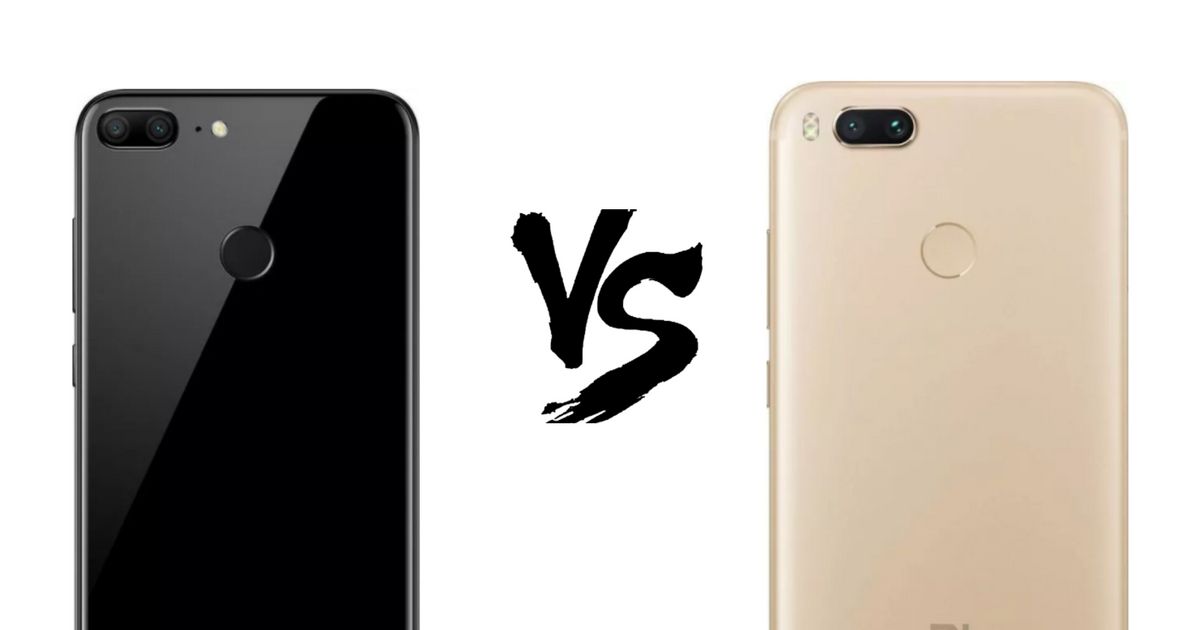 With almost every smartphone promising a good camera, phonemakers are now doubling down (quite literally) on the imaging department of their offerings to stand out from the competition. Honor recently launched its affordable quad-camera smartphone – the 9 Lite, which is among the very few devices to flaunt dual cameras on both the front and back. However, it faces stiff competition from Xiaomi’s Android One-based offering – the Mi A1, which also happens to be the brand’s first dual camera-toting phone in the country. Considering both of them are priced under Rs 15,000, we have pitted them against each other to see which one has a better pair, no pun intended. Stay with us to find out. 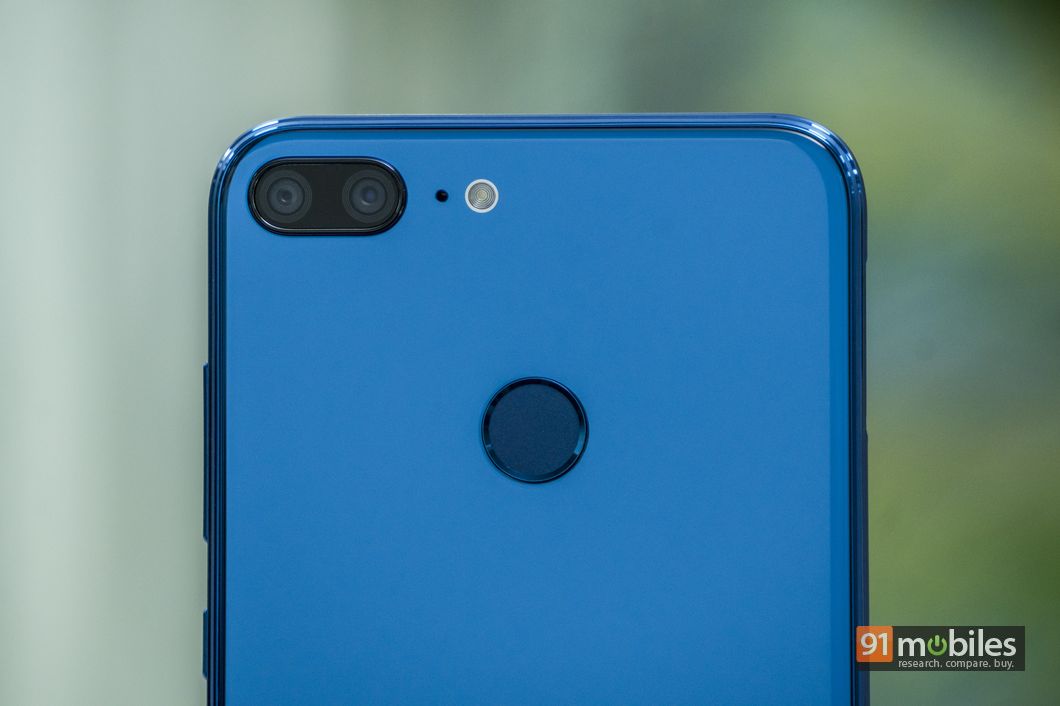 Let’s get the core specs out of the way before we get to the crux of this article. The Honor 9 Lite ships with a nearly bezel-less 5.65-inch full HD+ display flaunting an 18:9 aspect ratio and covered with a 2.5D curved glass. The phone is powered by a HiSilicon Kirin 659 processor and is offered in two variants – 3GB RAM + 32GB storage and 4GB RAM + 64GB memory. The 9 Lite runs Android Oreo with EMUI v8.0 on top and is fuelled by a 3,000mAh battery. On the other hand, the Xiaomi Mi A1 comes with a 5.5-inch full HD display sans the 18:9 aspect ratio, which means that it doesn’t have a high screen-to-body ratio. Fuelling the handset is a 2GHz octa-core Qualcomm Snapdragon 625 processor, which is backed by Adreno 506 and 4GB RAM. It boots stock Android Nougat out of the box and Xiaomi has already rolled out the Oreo update for the same as well. The smartphone ships juice from a 3,080mAh battery. 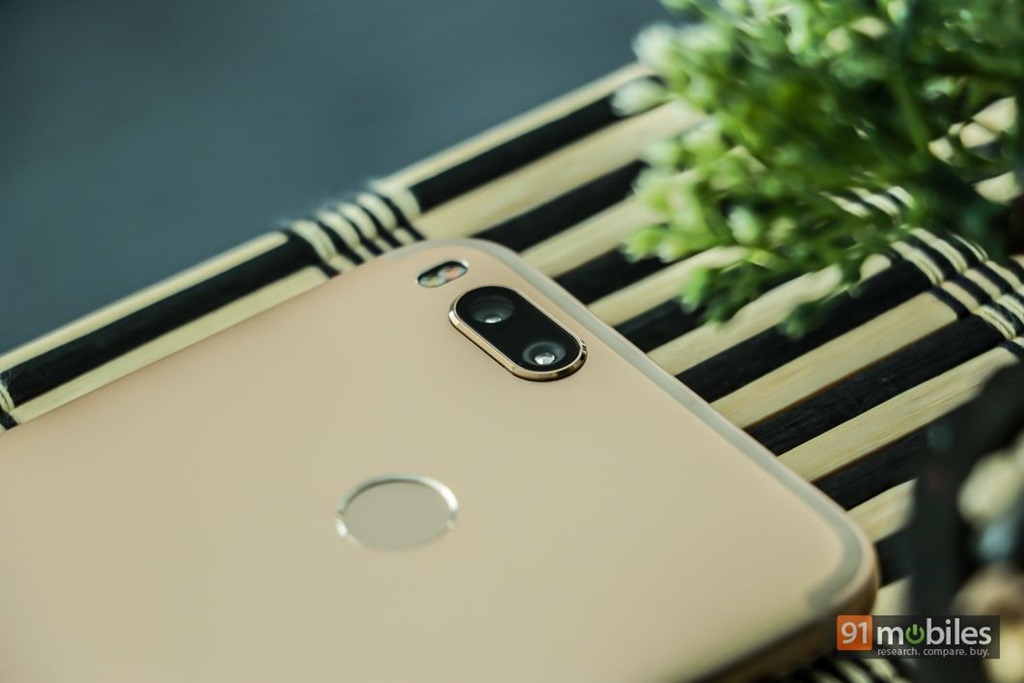 Coming to the camera specs, the 9 Lite comes with a pair of 13-megapixel + 2-megapixel shooters on the back, and the same configuration on the front panel. The secondary camera in both cases is a depth-sensing unit, optimised for capturing bokeh images. In contrast, the Mi A1 flaunts a pair of 12MP snappers on the rear panel, comprising a wide-angle and telephoto lens. The setup offers features like optical zoom (up to 2x) and portrait mode. For selfies and video calling, it has been provided with a single 5-megapixel snapper.

The cameras on our smartphones are as useful as the software make them, so it’s important to compare the viewfinder and modes that each of these devices offer. The Xiaomi Mi A1 being the stock Android device among the two, comes with a minimalistic interface. While the camera app on Honor 9 Lite isn’t as simple, we aren’t complaining as it comes with a plethora of modes. We will let you take a look at the screenshots of both interfaces below and see for yourself. 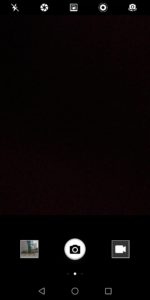 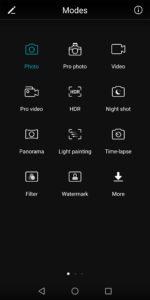 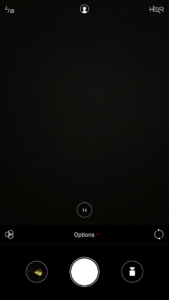 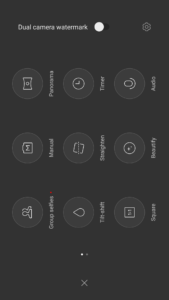 As they say, the proof is in the pudding. We took both these smartphones out for a spin and shot a few images, in the same lighting conditions. Take a dekko at the galleries below to be your own judge.

Judging by the images above, both the Xiaomi Mi A1 and Honor 9 Lite are equally capable. The snappers on the phones offer good quality images across different conditions. However, the Xiaomi’s offering has an advantage of offering the ability to get closer to the subject with an optical zoom feature. The depth-of-field effect also seems to be better, though the 9 Lite gets an edge in this case as it lets the user adjust the blur effect even after clicking the image.

For the front cameras, we shot selfies in both outdoor lighting and indoors to check how they fare.

In this case, there’s no competition. The dual selfie cameras on the Honor 9 Lite win against the Mi A1’s 5MP front sensor hands down. Not only you get better quality, but you also get features like bokeh mode.

So, this concludes the comparison between the camera capabilities of the Xiaomi Mi A1 and Honor 9 Lite. While the Mi A1 gets brownie points for featuring optical zoom, Honor 9 Lite fights back with an extra dual camera module on the front. Honor’s latest also becomes an attractive proposition as when we talk about its price, which starts at Rs 10,999. In comparison, the Mi A1 retails at Rs 13,999. Which one of the two caught your fancy? Let us know in the comment box below.