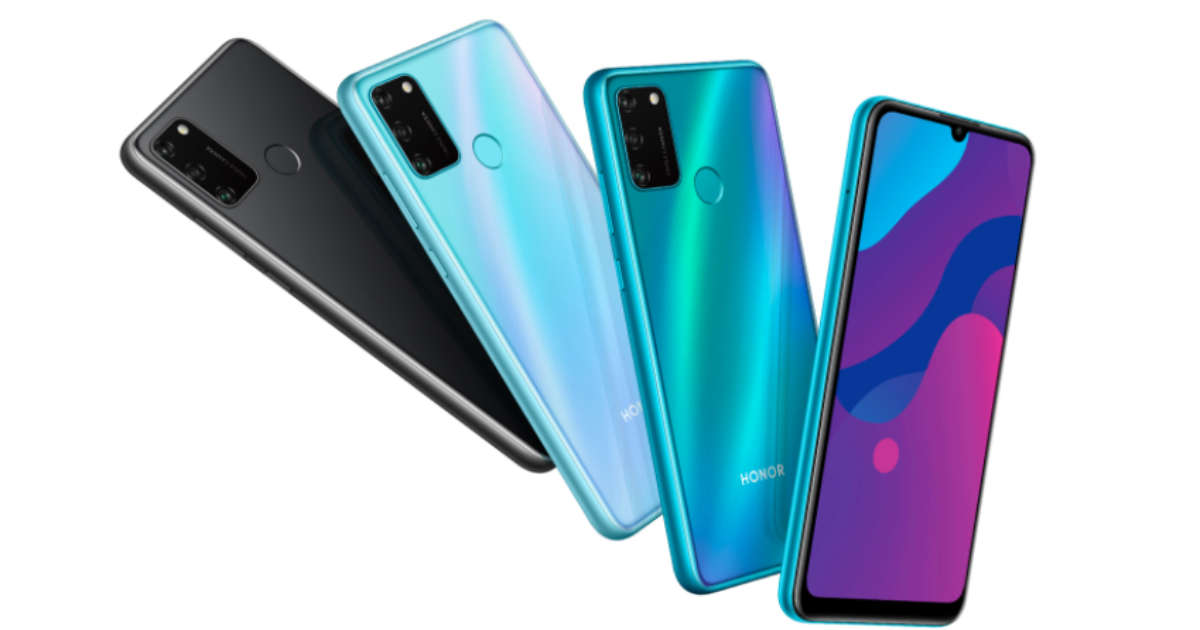 Honor 9A global launch set for June 23rd, the company confirmed on Tuesday. It will be an online event and will be streamed on Honor YouTube channel at 5:30 PM IST. The handset was originally launched in Russia back in April. Honor 9A specifications include the MediaTek Helio P22 SoC, a waterdrop notch, and triple rear cameras. The company hasn’t mentioned anything about the Honor 9A India launch just yet. The launch event, which will begin at 5:30 PM IST, will also see the announcement of VIP Day, which seems to be a customer service experience for consumers buying an Honor smartphone. The Honor 9A sports a 6.3-inch HD+ display with a waterdrop notch up top to house the selfie camera and narrow bezels. The phone is powered by the MediaTek Helio P22 SoC coupled with 3GB RAM and 64GB internal storage that is further expandable via a microSD card. It runs on Android 10 with Magic UI 3.1.1 custom skin and App Gallary. The phone doesn’t come with Google Play Services.

As for the camera department, Honor 9A packs triple cameras stacked in a rectangular module with a 13MP primary sensor, a 5MP macro lens, and a 2MP depth sensor. There is an 8MP snapper on the front for selfies and video chats and a rear-mounted fingerprint sensor for security. The Honor 9A packs a 5,000mAh battery and it has a unique gradient design at the back.