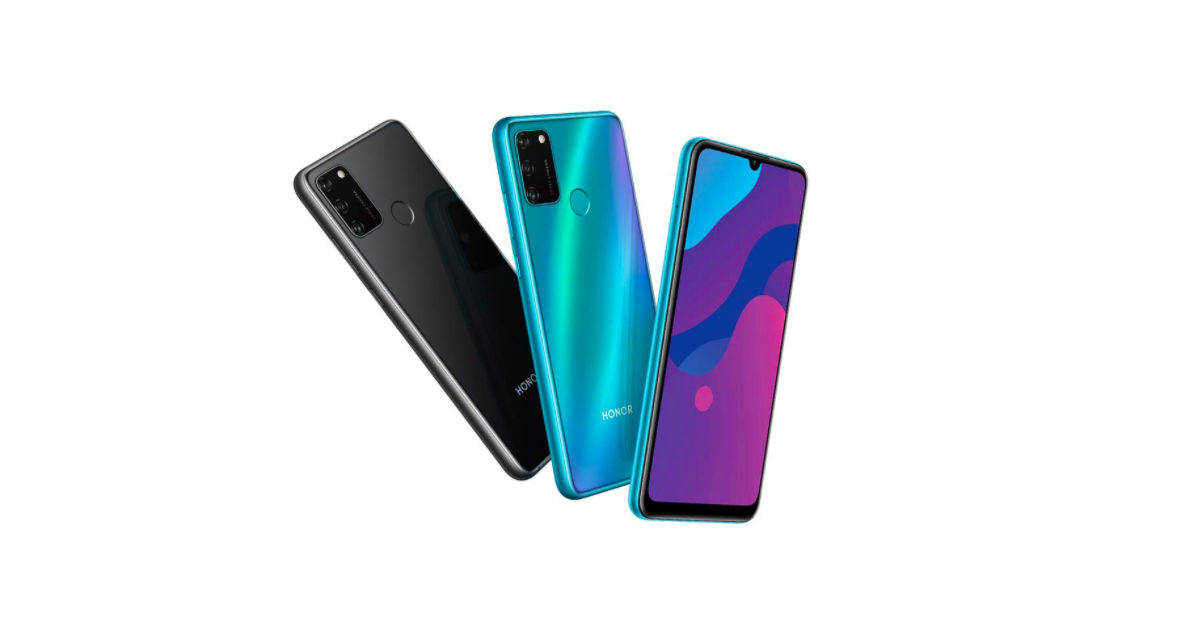 The India launch of Honor 9A budget smartphone is set for July 31st and the company has announced a partnership with Amazon.in for the handset. The e-commerce listing is teasing the Honor 9A as a Prime Day special launch, suggesting it will be on sale in the country from August 6th. To recall, the Honor 9A was originally unveiled back in April and comes with MediaTek MT6762R SoC, Magic UI 3.1.1 with App Gallery, and a beefy 5,000mAh battery. Similarly, the brand is also gearing up to launch the Honor 9S in India and has partnered with Flipkart for the same. While it’s possible both phones may debut on the same day, the Honor 9S launch date isn’t confirmed yet.

Honor 9A and Honor 9S specifications

The Honor 9A flaunts a 6.3-inch HD+ display with a waterdrop notch and is powered by the MediaTek MT6762R SoC paired with 3GB RAM and 64GB internal storage that is further expandable via a microSD card. The phone boots Android 10 OS with Magic UI 3.1.1 and the company’s own App Gallery. The Honor 9A packs triple cameras with a 13MP primary sensor, a 5MP macro lens, and a 2MP depth sensor. For selfies and video chats, there is an 8MP snapper on the front. It has a rear-mounted fingerprint sensor for security and it packs a 5,000mAh battery with no fast-charging support. 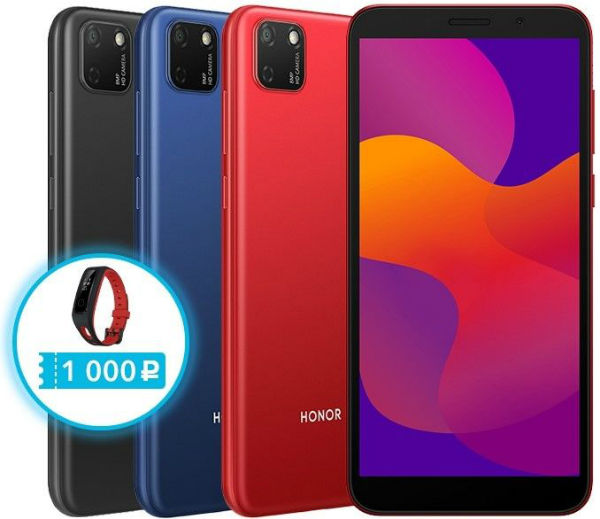 The Honor 9S ships with a relatively smaller 5.45-inch HD+ IPS LCD display and be powered by the MediaTek MT6762 SoC coupled with 2GB RAM and 32GB storage. It runs on Android 10 with MagicUI 3.1 skin. For optics, there is an 8MP rear camera and a 5MP snapper on the front for selfies and video chats. A 3,020mAh battery with no fast-charging support fuels the phone. It doesn’t come with a fingerprint sensor, so users will have to rely on pin/pattern unlock.