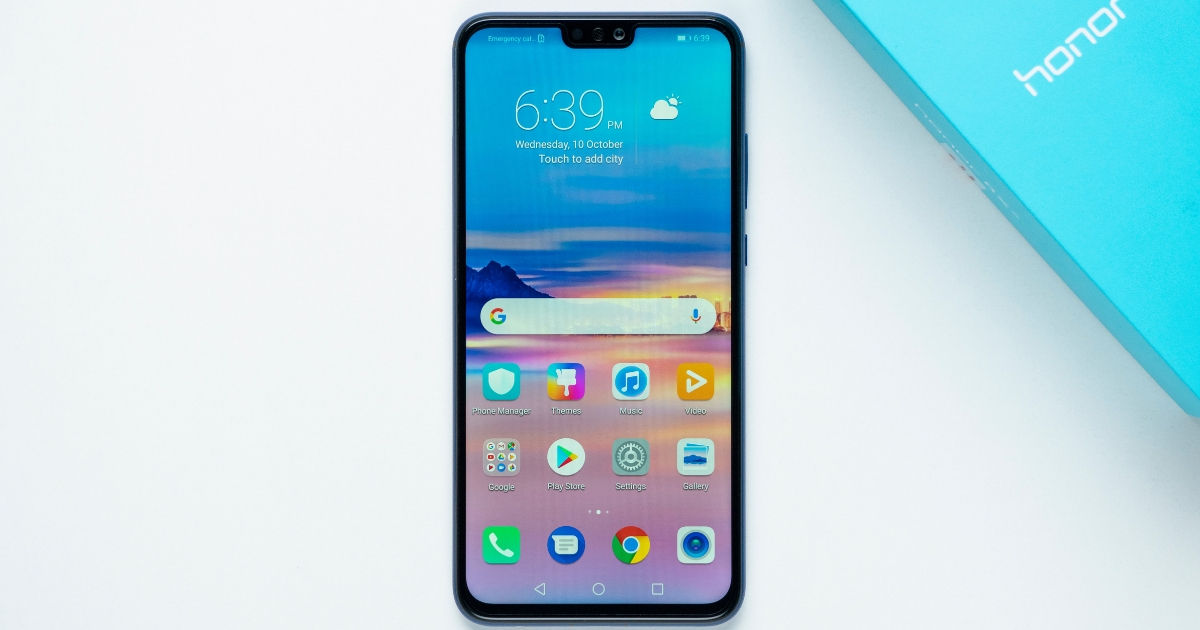 “This is the first sighting of the alleged Honor 9X”

While Huawei’s current predicament due to the US trade ban has put it in a tight spot, the company and its sub-brand Honor are continuing their business as usual. A smartphone from Honor has been spotted on the China Compulsory Certificate (3C) portal in China which hints towards its imminent launch in the near future. It may very well be the Honor 9X, which would succeed the 8X (first impressions), a sub-Rs 15k phone.

This is the first spotting of the supposed handset (HK-AL10) on any certification website. Sadly, the 3C listing doesn’t provide any other details about the smartphone. All we can glean is the charger capacity of 10W, which means that the phone would be missing out on the fast-charging support.

To recall the specifications of the Honor 8X, it’s a massive phone with a 6.5-inch Full-HD+ display and a notch up top. The device features the Kirin 710 SoC, paired with up to 6GB RAM. If we have to hazard a guess, then Honor can be expected to opt for the waterdrop notch or punch-hole display for the 9X. It’s possible that the company could offer the same chipset as the 8X, while focusing on improving the design aspect and some other specs such as cameras, battery and storage.

The question about the Honor 9X running Android also remains unanswered at the moment as Huawei has been banned from using Google’s services and apps, including Android. Huawei has been working on its own OS but details on its launch timeframe are unclear. As of now however, we will just have to adopt the wait-and-watch approach.