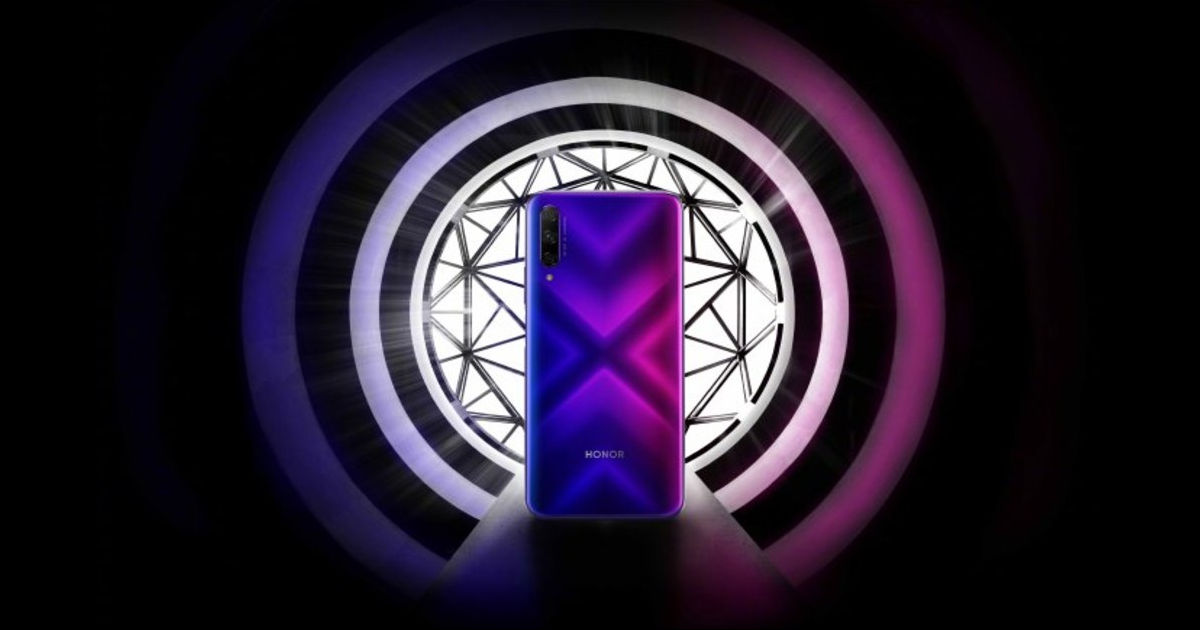 Honor 9X, the successor to last year’s Honor 8X, is all set to launch in China on July 23rd. However, as is the case with most smartphones these days, major details of the Honor 9X are already out in the open, thanks to a constant stream of leaks. It will be Honor’s first smartphone to sport a pop-up selfie camera, something that is increasingly becoming common in mid-range and premium smartphones across brands like Realme, Vivo, and Xiaomi. The upcoming Honor smartphone, going by the leaked specifications, is expected to compete with the likes of the Redmi K20 (review) and the Realme X (review) in India. Will the Honor 9X be able to take on its fierce Chinese competitors? Let’s try and figure out.

As per a recent leak of the Honor 9X, the upcoming smartphone is expected to feature the latest HiSilicon Kirin 810 octa-core SoC, a 6.59-inch full-HD+ panel with a 19.5:9 aspect ratio, a triple rear camera setup comprising 24MP primary sensor, an 8MP wide-angle camera and a 2MP depth unit, along with a 20MP pop-up selfie camera.

Taking into consideration the Honor 9X leaked specifications, and the current market scenario, we can expect it to be placed in the premium mid-range smartphone price segment, which means it’ll up against the recently-launched Realme X (price in India starting at Rs 16,999) and the Redmi K20 (price in India begins at Rs 21,999). Both of these phones are currently creating a ton of hype in the Indian market, mostly because they offer powerful specifications along with features like elevating front camera and under-display fingerprint scanner. 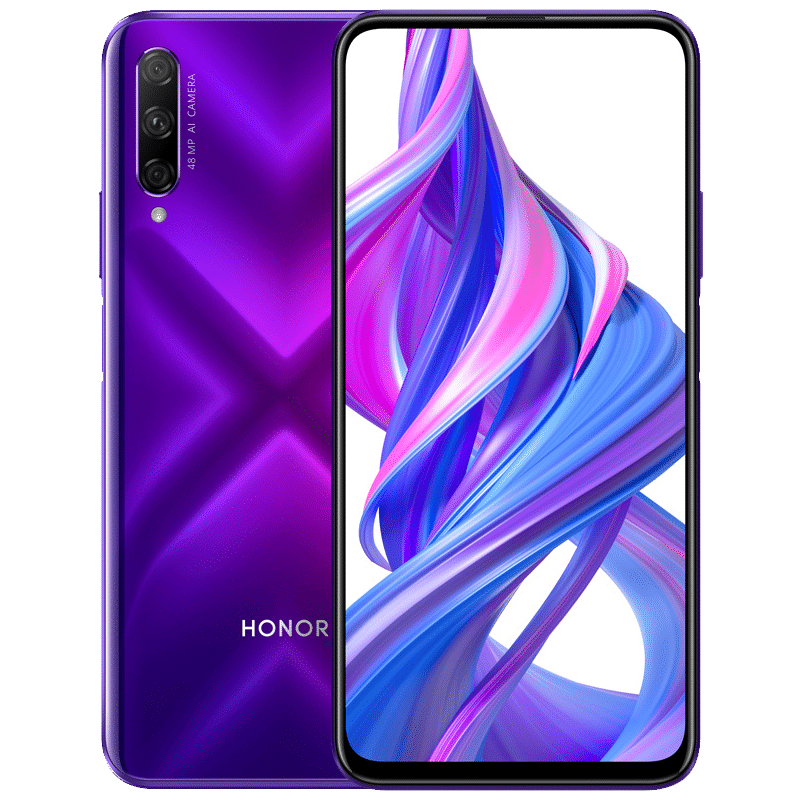 However, the conflict between Realme and Redmi could just act as an advantage for the upcoming Honor 9X, given it gets two things right. Firstly, the phone — launching in China on July 23rd — needs to arrive in the Indian market within the month of August. Realme X and Redmi K20 have already started selling in India, and buyers looking for phones around the Rs 20,000 price segment will likely make their purchase decisions within the next few weeks.

Secondly, the Honor 9X needs to be priced right at the sweet spot. Lower pricing would definitely work in Honor’s favour, but, practically, it should not have a starting price tag above Rs 20,000-21,000. This will give it the advantage of competing with both the Realme X and Redmi K20 by offering an obscure processor (Kirin 810), preventing buyers from directly comparing value with the Qualcomm Snapdragon counterparts on the Realme X (Snapdragon 710) and Redmi K20 (Snapdragon 730).

So, price and timing are essentially the two major factors that will determine whether the upcoming Honor handset will work in the Indian market or not. We don’t have any news on the Honor 9X India launch yet, but stay tuned to 91mobiles for all the news about the brand’s upcoming launch.

All the phones that launched in January 2020