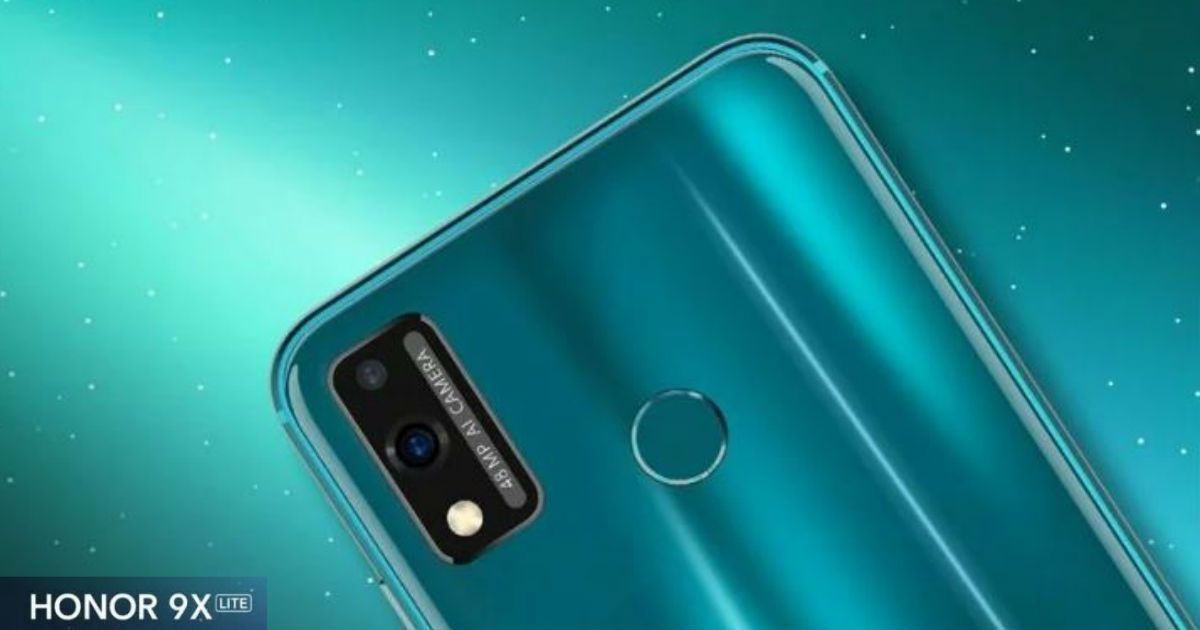 Honor is expected to unveil the Honor 9X Lite soon, which will be a stripped down version of the Honor 9X. The smartphone carries the model number JSN-L22, and it has just been listed on Geekbench. The listing is for a 4GB RAM variant of the device, which is running on the Android 10 OS. Earlier this month, an official Honor 9X Lite poster was leaked online, which revealed its design, and also confirmed that the smartphone would come with a 48-megapixel dual-rear facing camera setup. It also showed that the phone will feature a fingerprint scanner at the back.

Coming to the Honor 9X Lite Geekbench listing, the phone was listed with 4GB RAM and scored 333 points in single-core and 1,355 points in multi-core tests. Although the listing doesn’t reveal the name of the chipset used, it does mention that the phone runs on an octa-core HiSilicon processor. The test scores are reminiscent of the Kirin 710F chipset, which is a decent yet dated mid-range SoC from Huawei.

The Honor 9X Lite was listed on the Google API, revealing three model numbers. These could indicate three different storage and RAM variants of the phone. It is also possible that the phone could come with Google services as it has been certified by Google Play. It also appeared on a Pakistani e-commerce website, which spilled the beans on most of its specifications.

As per the online retailer, the Honor 9X Lite will come with a 6.5-inch LCD display with an HD+ resolution. The phone will get a dual-rear camera setup with a primary 48-megapixel sensor, and a 2-megapixel depth unit. It is expected to house a 3,750mAh battery, and offer up-to 128GB of onboard storage. The listing on the Pakistani e-commerce site also revealed that the phone could be price around Rs 10,000 in India. The phone will most likely be launched in the coming months. The Honor 9X was launched in India last month for a starting price of Rs 14,000. 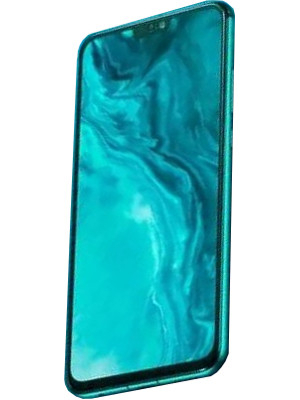 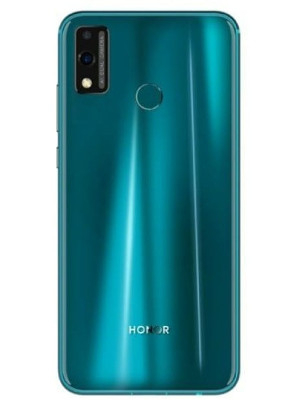 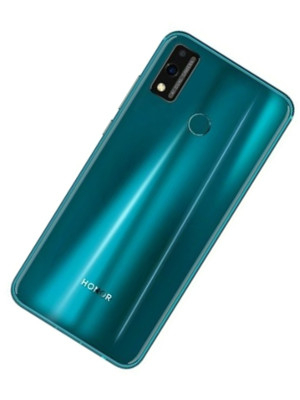