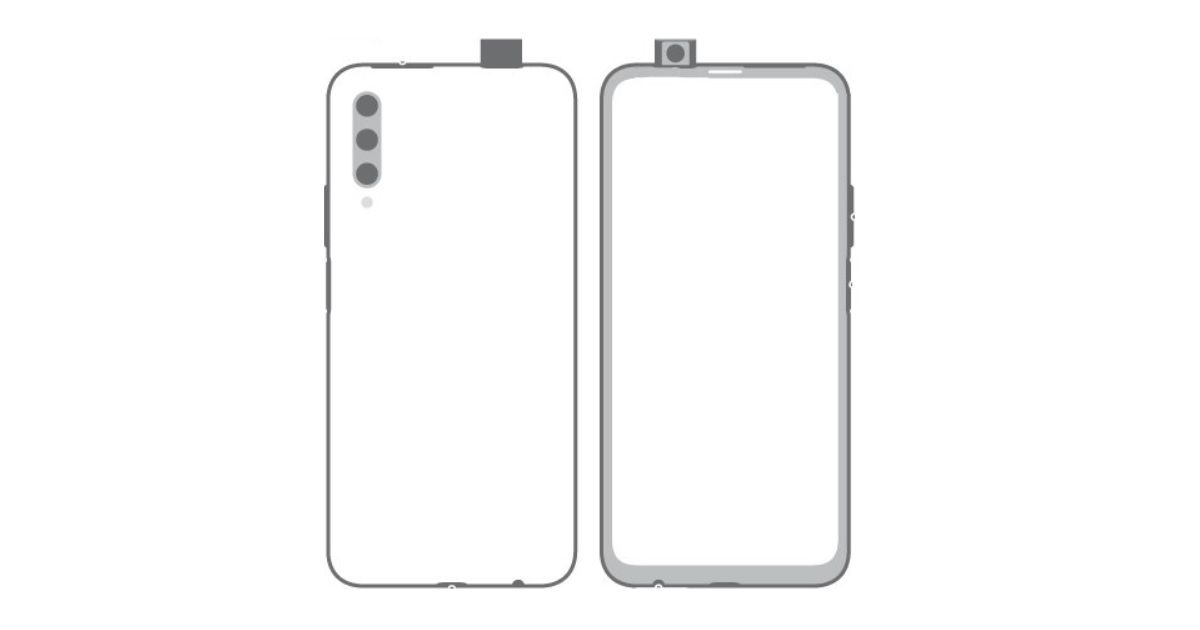 Honor 9X and 9X Pro smartphones are set to go official at an event in China on July 23rd. A recent schematics leak suggested the Pro model might come with triple rear cameras and a pop-up selfie camera. Now, days ahead of the launch, complete specifications of Honor 9X and Honor 9X Pro surfaced online, courtesy of Twitter user xiaomishka. It reveals both the handsets would come with a 6.59-inch full HD+ display with 1,080 X 2,340 pixels screen resolution and be powered by the Kirin 810 octa-core processor. The two upcoming Honor smartphones are likely to boot Android 9.0 Pie with EMUI custom interface on top.

Honor 9X and its Pro sibling pack 4,000mAh batteries but the latter supports 22.5W fast-charging support, while the former just has 10W support. The two could come with a rear-mounted fingerprint sensor for biometric security and likely to run on Android 9.0 Pie with EMUI skin on top. They are powered by the in-house Kirin 810 SoC with Mali G-52 GPU for graphics. Unfortunately, storage and RAM configuration details are under wraps for now. Since the launch is almost two weeks away from now, we should know more information soon.