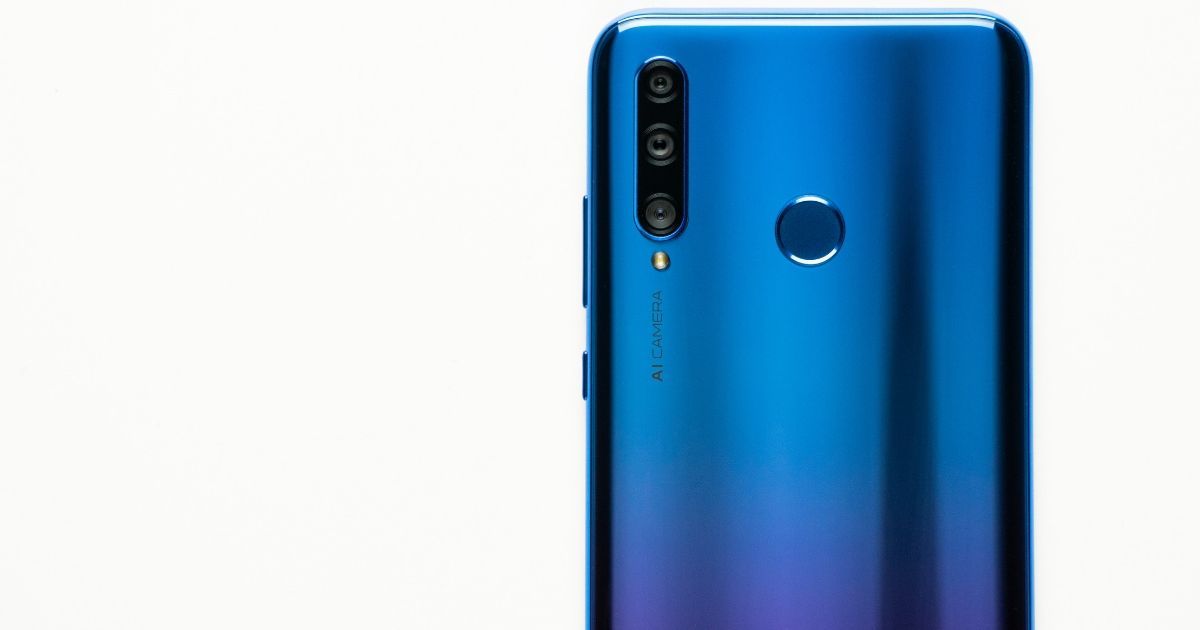 Honor is rumoured to be working on the successor to the last year’s Honor 8X (first impressions) smartphone. The company is expected to release two new devices that are said to be called the Honor 9X and 9X Pro. Recently, the Honor 9X Pro’s purported specs sheet leaked on the interwebs. Now, the Honor 9X’s alleged features have been revealed by the same source.

According to the tipster, the Honor 9X will feature an LCD screen with size ranging from 6.5-inches to 6.7-inches. The phone will be powered by Huawei’s recently introduced Kirin 810 processor. The smartphone is said to offer three cameras at the rear. There will be a 24MP primary snapper, accompanied by an 8MP super-wide sensor, and a 2MP depth-sensing camera. For selfies, the device is tipped to offer a 20MP camera on the front. Lastly, the source has indicated that the Honor 9X will be powered by a 3,750mAh battery that will support 10W fast-charging tech.

As for the Honor 9X Pro, the smartphone is rumoured to feature a 48MP primary camera at the rear, aided by three other sensors – 8MP + 2MP + 2MP. On the front, the device is said to house a 24MP camera for selfies. The device is said to have a 4,000mAh battery with 20W fast charging support. Lastly, it has been leaked that the handset will have a 3D glass design at the rear.

It’s worth adding that the source has mentioned that the aforementioned information is based on early rumours and nothing is officially confirmed at the moment. As of now, there’s no word when the brand is planning to launch the new smartphones. The Honor 8X was released in September, so we can expect the successor to launch a little early this time.