91mobiles.com
Home News Honor AQM-AL10 specs and images listed on TENAA, could be the Honor... 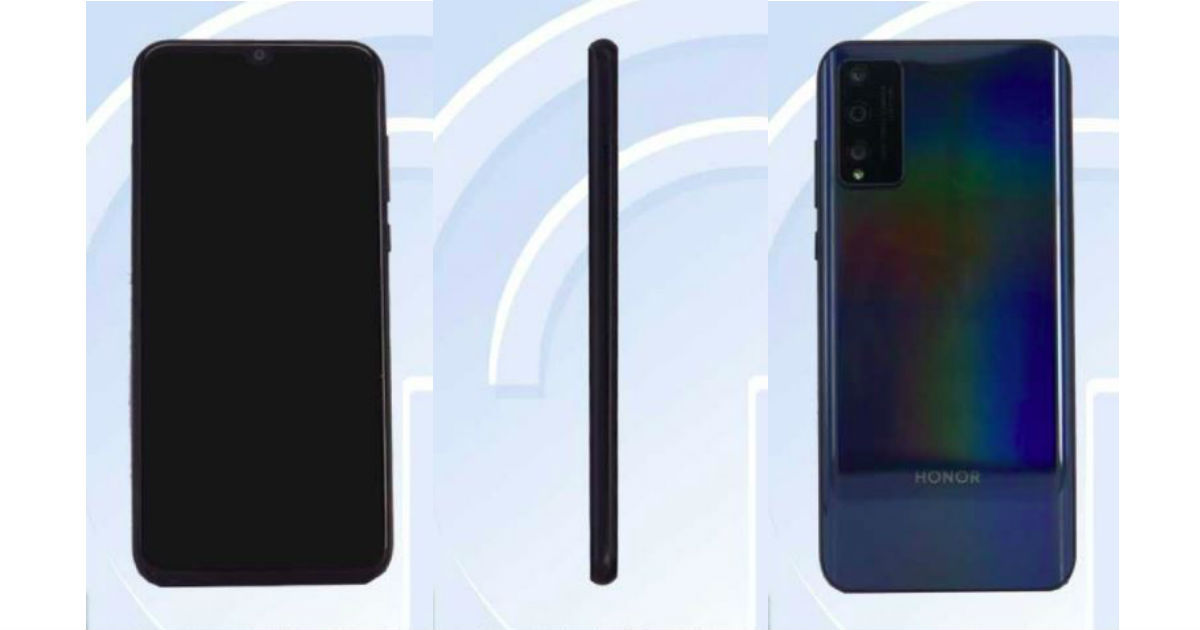 “The Honor AQM-AL10 is expected to be a mid-range Android smartphone, paired with up to 8GB RAM and a triple rear camera setup”

Huawei sub-brand Honor is seemingly readying a mid-range variant of the upcoming Honor 30 series. The Honor 30 is expected to launch in April, and the series is expected to see a regular Honor 30 and the Honor 30 Pro. This week, a smartphone with model number AQM-AL10 was spotted on TENAA, and it is believed to be the Honor 30 Lite. The TENAA listing reveals key Honor 30 Lite specifications along with images that give us a pretty good idea of what to expect from the smartphone. From the images, we learn that the Honor AQM-AL10 phone will sport a triple rear camera setup and a waterdrop notch. The handset will tout a mid-range Kirin chipset with up to 8GB RAM and a 48MP triple camera setup. The TENAA certification also suggests the smartphone will launch soon, perhaps alongside the Honor 30 and 30 Pro in April. 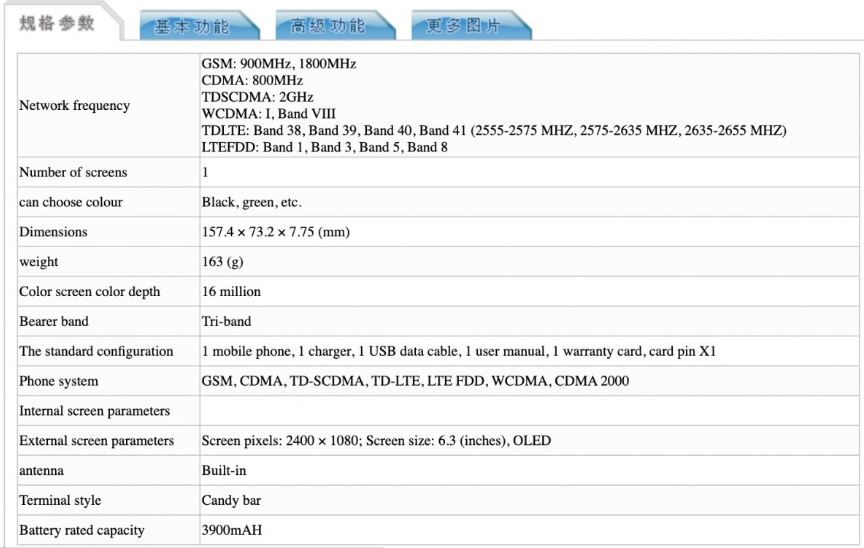 Going by the images, the Honor AQM-AL10 appears to feature a U-shaped waterdrop notch, coupled with a power and volume buttons to the right. There is a triple camera layout to the top left of the phone, arranged in a rectangular module similar to what we have seen on many other devices recently. The Honor logo is placed towards the lower half of the rear, and the entire rear side has a glossy prism-like gradient finish.

In terms of specifications, the Honor 30 Lite appears to feature a 6.3-inch OLED display with 20:9 aspect ratio and 2,400 x 1,080-pixel full HD+ screen resolution. The device is said to measure 7.75mm in thickness and weigh 163 grams. In terms of performance, the Honor 30 Lite is listed with an octa-core processor clocked at 2.27GHz, which is most likely an unspecified mid-range Kirin chipset. This is paired with 6GB or 8GB of RAM, and native storage option is between 128GB and 256GB. To the rear, the triple camera setup includes a main 48-megapixel snapper, paired with an 8-megapixel secondary and 2-megapixel assisting module. Up front, the waterdrop notch may house a 16-megapixel front camera. 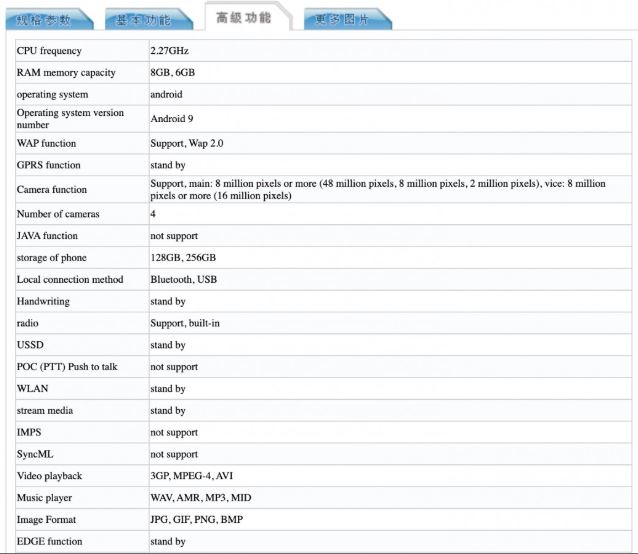 The smartphone will house a 3,900mAh battery, and there is no separate mention of fast charging standards in the TENAA listing. However, reports suggest that the device may come with 22.5W fast charging solution onboard. Strangely, the device has been listed running Android 9. However, it is very likely that the Honor AQM-AL10 was running a pre-production test software version when it was certified by TENAA, and would be upgraded to Android 10 before it is launched. As of now, there are no details in terms of pricing and launch date, the latter of which may just be delayed due to the ongoing global coronavirus pandemic.