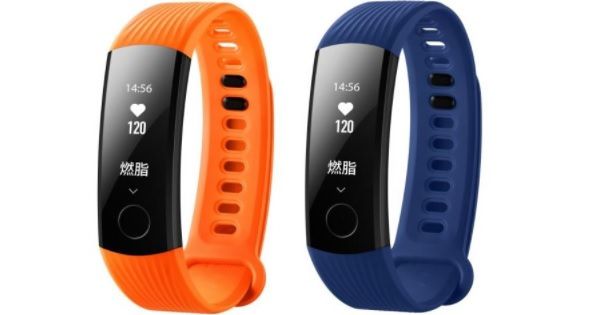 [Update: July 20th, 2017]: Honor has announced the pricing and availability of the Honor Band 3 in India. The wearable is priced at Rs 2,799, and will be available on Amazon India starting tomorrow in Dynamic Orange, Classic Navy Blue and Carbon Black hues.

On the sidelines of the launch of the Honor 8 Pro, the company also announced the Honor Band 3 fitness tracker for the Indian market. The wearable was first introduced in China last month. The Honor Band 3 will be available in India later this month exclusively on Amazon, and its price will be announced closer to the sale date. 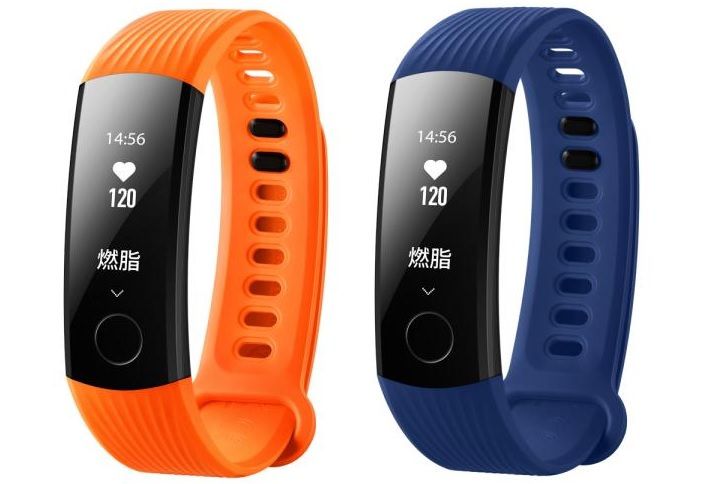 The Honor Band 3 is a budget fitness tracker with a 0.91-inch AMOLED display and a heart rate sensor. The water-resistant accessory comes with NFC and Bluetooth 4.2. It offers up to 30 days of battery life with regular usage and up to 10 days with intensive usage. The wearable displays notifications for calls, messages and reminders from a paired smartphone.

The Honor Band 3 is compatible with devices running Android 4.4 KitKat or above and iOS 8.0 or higher. It is priced at around Rs 2,200 in China.