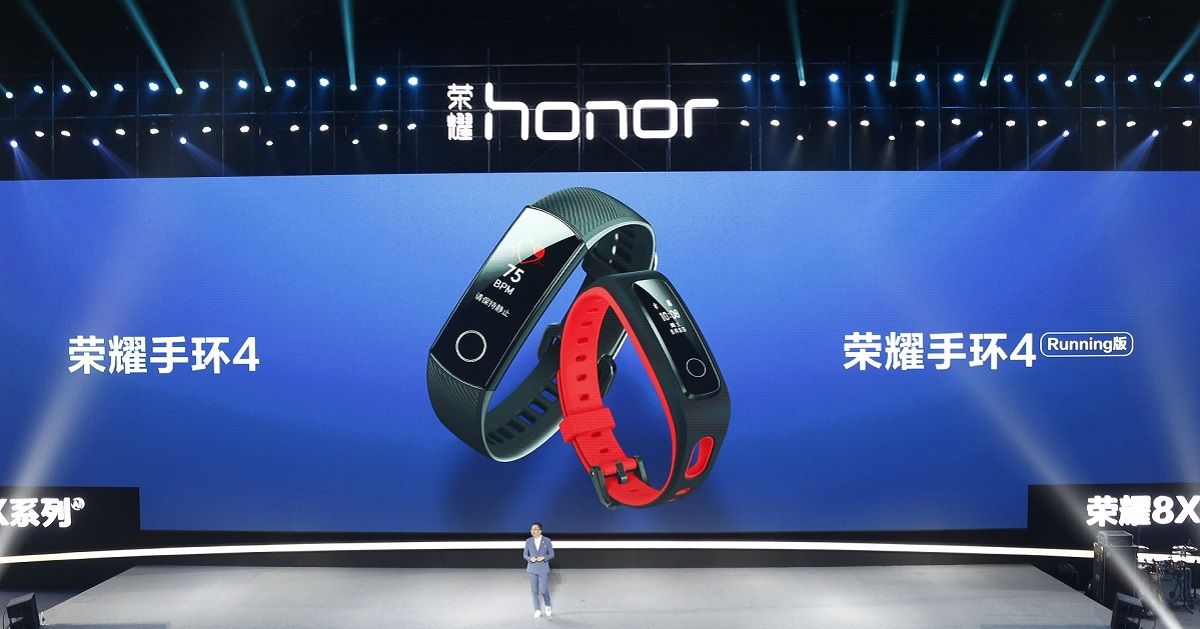 Earlier this year in September, Honor expanded its range of fitness tracking devices with the launch of the Honor Band 4. Ever since the launch, the wearable is available only in select markets like China. The vendor already confirmed that the Band 4 will land in the Indian market as an Amazon-exclusive offering, but it refrained from revealing its exact launch date. However, a possible India release date of the Honor Band 4 may have been released now.

In a conversation with folks over at MySmartPrice, the Amazon India support team has revealed that the Honor Band 4 will go on sale in the country on December 24th. However, as of now, there’s no word regarding the wearable’s pricing at the moment. In China, the fitness tracker is available in China for RMB 199. In India, the device is expected to be priced at around Rs 1,999.

For the uninitiated, the Honor Band 4 comes with some improvements and more colour variants as compared to its predecessor. The device has several fitness tracking features like the pedometer, sleep tracking, and a heart-rate monitor. The wearable is water-resistant up to 50 metres and gets swim stroke and pool swimming recognition. Furthermore, the device includes seven sports modes and a 6-axis sensor for swimming mode. The other specs include a 0.95-inch full touch colour AMOLED screen, Bluetooth, NFC, and up to six days of battery life.

HONOR 9X Pro: Flagship-level features and a new home for your applications