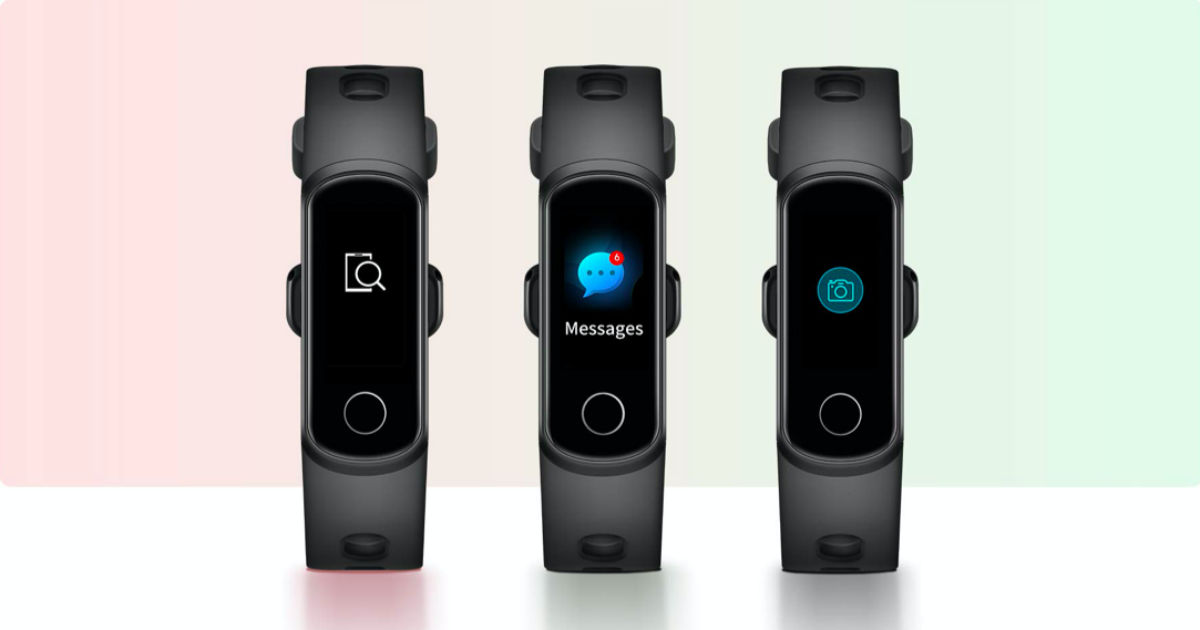 Honor Magic Watch 2 smartwatch and Honor Band 5i fitness band have finally been launched in India. As made clear from the dedicated listing page earlier, the new products from the brand will be made exclusively via Amazon.in. The new wearables were launched along with the brand’s new Honor 9X smartphone in the country. Although we already had the specifications and the features of the Honor Band 5i and Honor Magic Watch 2 earlier, now we have the pricing and availability details of the products as well. The Band 5i comes as a successor to the Honor Band 5, which managed to sell in good numbers on e-retail websites. Apart from these, the brand has also announced Honor Sport and Honor Sport Pro Bluetooth earphones.

Honor Band 5i and Honor Magic Watch 2 price and availability

Honor Band 5i price in India is from Rs 1,999 India, with sales commencing on January 19th on Amazon.in. The Honor Magic Watch 2 price in India for the 46mm version is Rs 12,999 for the Charcoal Black option and Rs 14,999 for Flex Brown colour. The 42mm version of the smartwatch costs Rs 11,999 and Rs 14,999 for the Agate Black and Sakura Gold hues, respectively. The 46mm options go on sale in India on January 19th at 12am, but there is no sale date yet for the 42mm variants. SBI card holders will get additional discount of 10 percent on the smartwatches and the fitness band.

Lastly, the Honor Sport and Sport Pro Bluetooth earphones are priced at Rs 1,999 and Rs 3,999, respectively. Both the earphones will be sold via Flipkart as well as Amazon in India but no sale date has been announced for them yet.

Honor Band 5i and Honor Magic Watch 2 specifications and features

The Honor Band 5i packs a 0.96-inch touchscreen colour display that has 160×80 pixels resolution. Notably, the fitness band comes with a 24×7 heart rate monitor, built-in USB connector, and features water resistance up to 50 meters. The new band from Honor comes with a dedicated watch-face store (available on Android only) to customise the user interface. If we talk about features, TruSleep feature analyses the sleep quality in real-time and offers 200 personalised suggestions for better sleep, while the SpO2 monitor tracks oxygen saturation-levels in the bloodstream of the user. 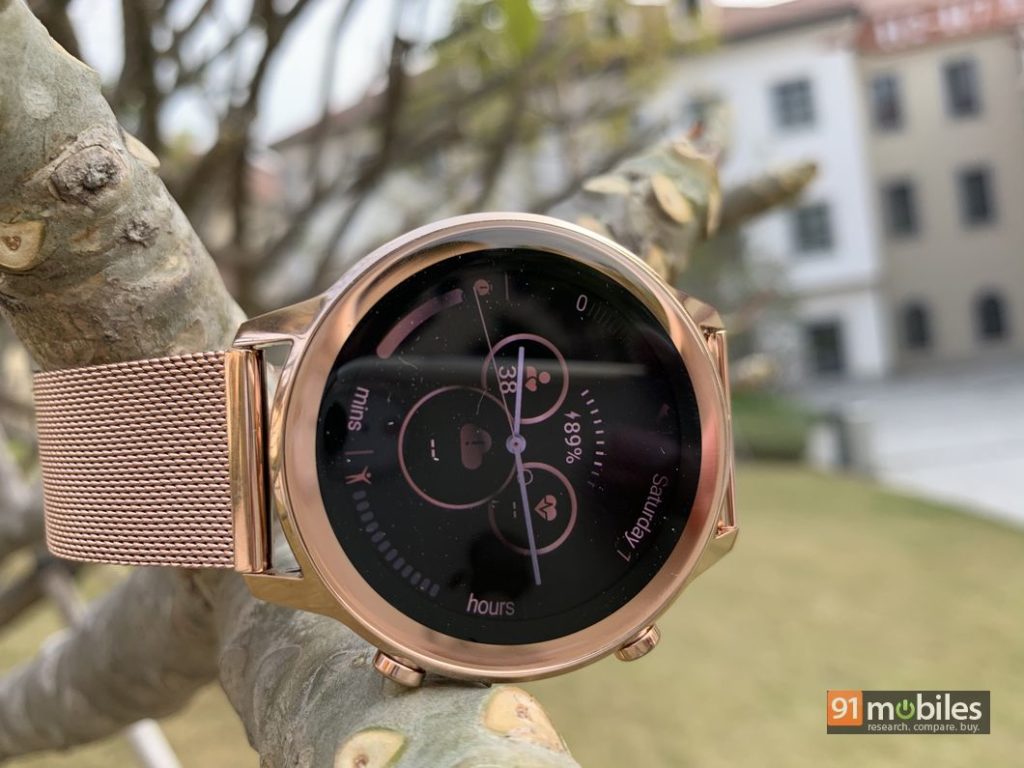 Now, let’s move to the new smartwatch. The Honor Magic Watch 2 comes in 42mm and 46mm sizes, both with a heart rate monitor. The smartwatch is powered by the Kirin A1 chipset coupled with 4GB storage and connects via Bluetooth. It also offers sleep and stress tracking. The watch is 5 ATM water-resistant up to 50 meters and has GPS support as well. Interestingly, the Honor Magic Watch 2 smartwatch comes with a dedicated mode for swimming and is capable of calculating the SWOLF score – which is the sum of the number of strokes and seconds you needed to swim one length of the pool. Apart from this specific activity tracker, the Magic Watch 2 can track 15 fitness modes.