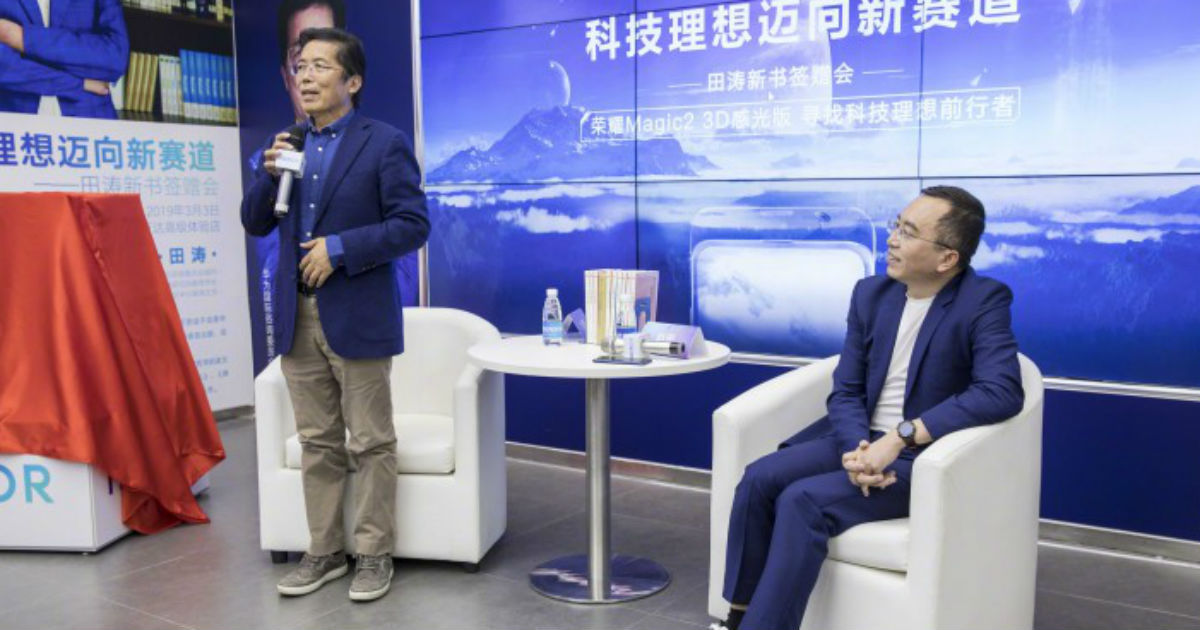 “The Honor Magic 2 3D is a follow-up to the Magic 2 launched in China last year, and is said to include slight improvements”

The Honor Magic 2 (review) was recently touted to get a ‘3D’ version very soon, and we now have an official timeline for the same. George Zhao, CEO of Huawei’s Honor division of devices, took to Chinese microblogging site Weibo, to confirm that the Honor Magic 2 3D will be launched in China later this week, on March 7th.

To be clear, the Honor Magic 2 3D essentially adds a 3D light scanner to its array of front-facing sensors, and the 3D aspect does not correspond to any other technology on the smartphone. The original edition of the Honor Magic 2 included a slider mechanism that gave it an all-display front panel, hiding away a triple-front camera setup that had two depth-assisting cameras making 3D scans of faces to implement 3D face unlock. However, this technique was not the most efficient since it could have been prone to occasional mistakes, and faltered in low light. 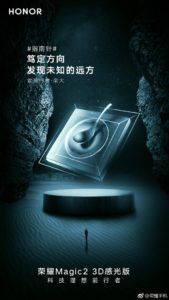 As a result, the new Magic 2 3D will include a 3D light scanner that facilitates structural light scanning, which increases the accuracy of facial scans, and like infrared sensors, allow scanning even in the dark. Apart from this, the Honor Magic 2 3D is also expected to get 8GB of RAM and 512GB storage, and add a unique Graphene cooling system to make the smartphone better at overall performance and thermal efficiency.

To recap, the Honor Magic 2 specifications include a 6.39-inch all-display, full HD+ screen, the Kirin 980 flagship SoC, 16MP + 16MP + 24MP triple rear cameras, 16MP + 2MP + 2MP triple front cameras, and a 3,500mAh battery. The smartphone also includes an in-display fingerprint sensor, and the Honor Magic 2 3D is expected to be the same in terms of the core specs. In terms of pricing, it is expected to be slightly more expensive, and may be priced at 5,799 Yuan (approx. Rs 61,100). 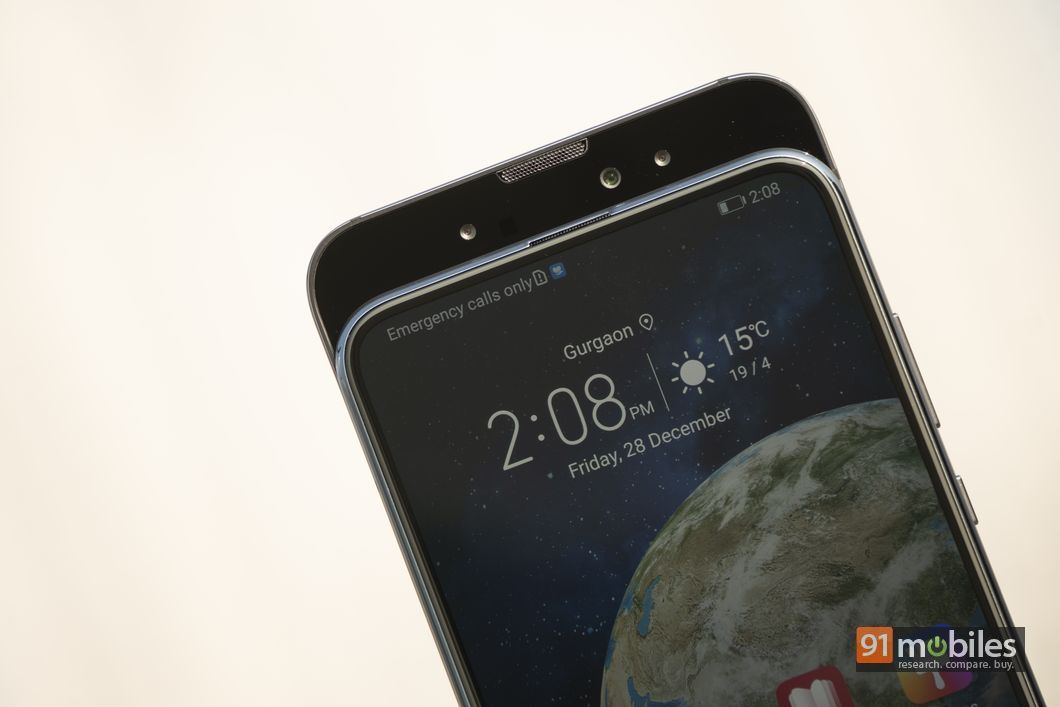 While the overall specifications and these new features of the Honor Magic 2 3D may have many interested, it’s highly unlikely that Honor will introduce the smartphone outside of China considering the smartphones in the Magic lineup have never gone on sale in other countries.