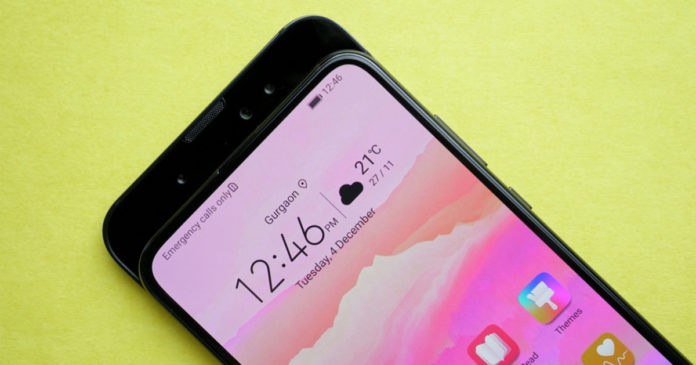 “Sadly, the Honor Magic 2, like its predecessor, has not made its way outside of China.”

While the Honor Magic 2 (review) with its slider design went official in November 2018, there was a special Honor Magic 2 3D version that was also expected to be released in December. However, that did not happen and now the company has officially teased the arrival of the phone on Weibo. There are still no dates but the teasers hint that we will see it go on sale soon. We also know that it will have 512GB of storage and will also cost RMB 5,799 (~ Rs 61,300), higher than the standard Honor Magic 2 3D. 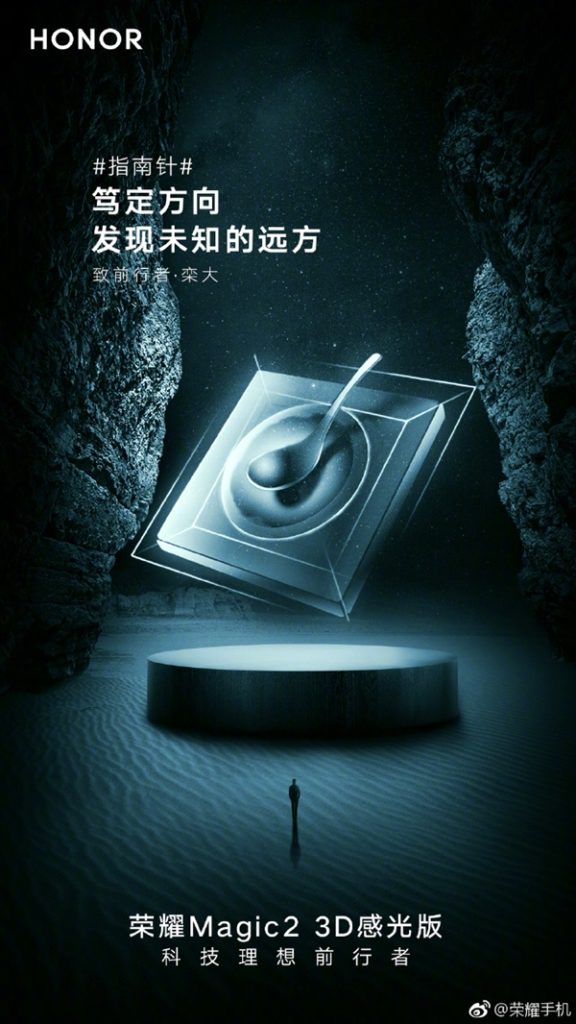 For that price, Honor will throw in a 3D facial scanning system on the flagship apart from the extra storage that we already mentioned earlier. Now, the Honor Magic 2 already has a depth sensor on the front that aids in 3D scans and reports say the new feature will scan 10,000 facial points and will also be functional in the dark like infrared face unlock. Hence, this could be a more advanced version of the 3D scan already present on the standard Honor Magic 2. Moreover, users in China will also be able to use it to make Alipay online payments. The teasers also hint a graphene-based cooling system that will be thrown in the mix to add more value for the money.

Rest of the specifications will remain the same as the original Honor Magic 2 that boasts the current flagship Kirin 980 SoC, a 40W SuperCharge feature coupled with a 3,500mAh battery, and triple front (16MP + 2MP + 2MP) and rear (16MP + 16MP + 24MP) facing cameras making for a very compelling package. The handset is currently amongst a rare breed of devices that boast a very high screen-to-body ratio achieved with the help of a slider compartment beneath the display that houses the front cameras thus eliminating the notch completely.