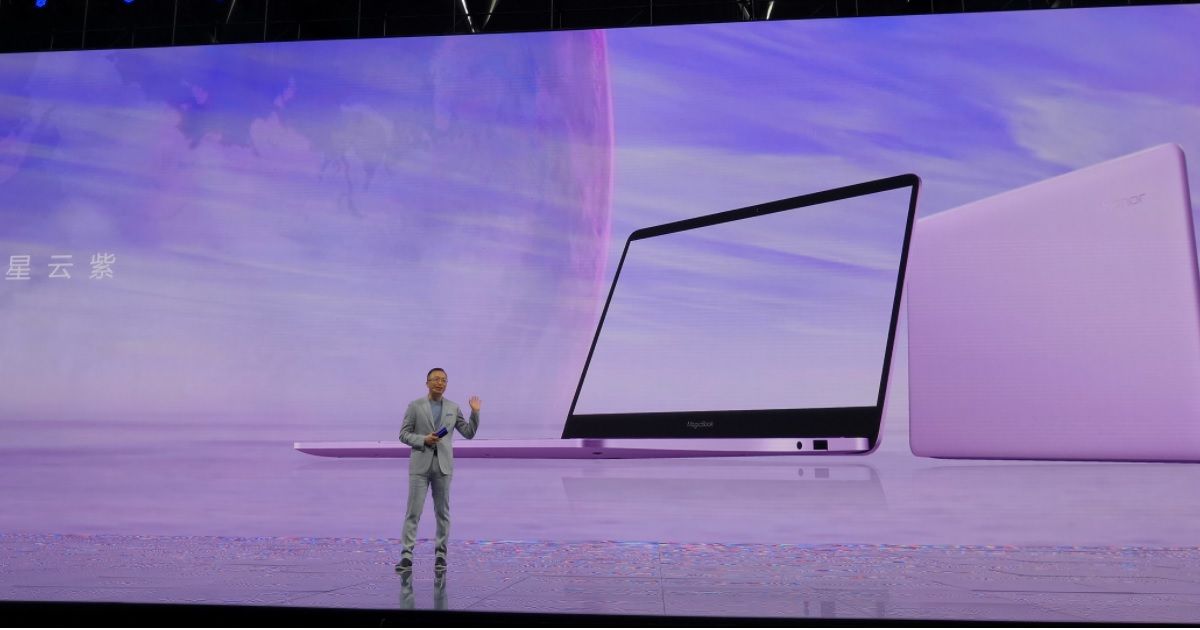 “The first Honor laptop comes with a  14-inch screen and slim 15.8mm waistline”

At an event in China today, Huawei’s sub-brand Honor launched its latest smartphone called the Honor 10. In addition, the company has also launched its first Honor series laptop, which will be competing against the likes of the Xiaomi Mi Notebook series. Called the Honor MagicBook, Honor’s latest laptop sports a slim 15.8mm waistline. 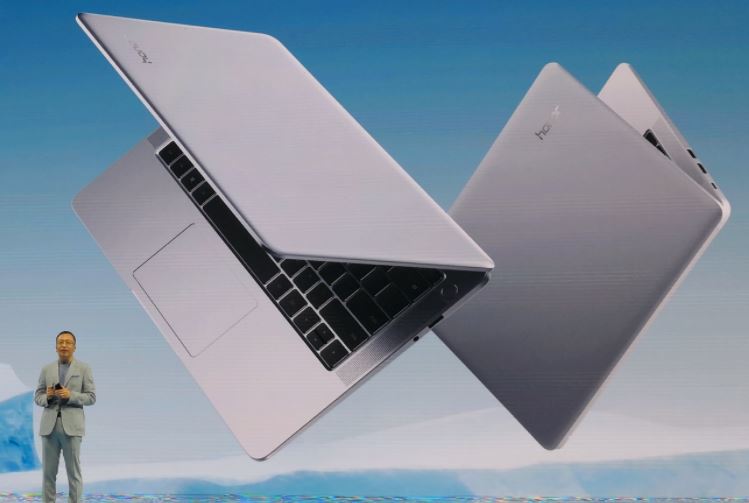 Coming to the other specs, the Honor Magic laptop offers a 14-inch display with full-HD resolution, and flaunts a metal design. The notebook offers 8th-gen Intel Core i7 or i5 processors, aided by an NVIDIA MX150 2GB graphics card. The company claims that the laptop claims up to 12 hours of usage on a single charge. Powered by Windows 10, the laptop sports a software feature called “Magic-Link”, which allows users to lock and unlock the notebook, depending on their phone’s location.