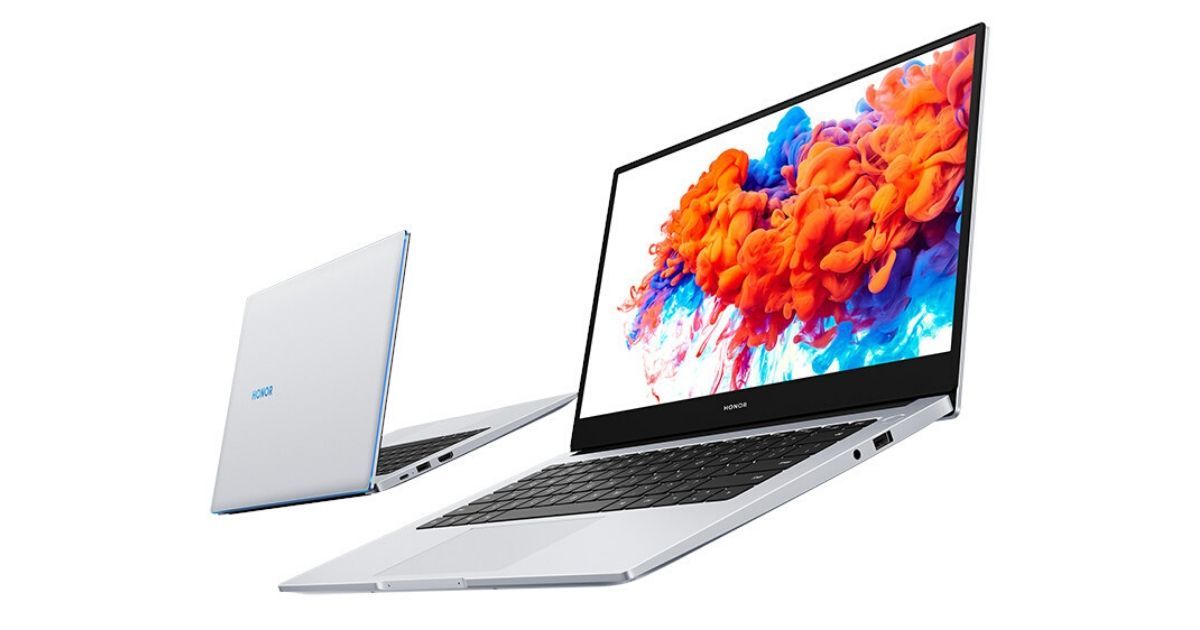 Honor MagicBook 14 and MagicBook 15 have finally been launched on a global stage. Originally launched in China back in November last year, the new Honor MagicBooks will now be available for purchase in select markets globally. The laptop is available in two sizes, and gets features such as a pop-up camera, fingerprint scanner, fast charging support, and improved cooling. Honor has used AMD Ryzen processors on the laptops, which promise to deliver great performance and efficiency. The global variants feature the Ryzen 5 processors, whereas the China versions offer up to Ryzen 7 CPUs.

Honor has also unveiled the global pricing for the new MagicBook 14 and MagicBook 15 laptops. These will be available for purchase in UK, France, Germany, Czech Republic, and a few more regions by the end of March. The laptops will start at € 599 (approx Rs 47,000) for the 256GB variant and will be available in Space Grey and Mystic Silver colour variants.

In terms of hardware, both MagicBook variants are very similarly. The MagicBook 14 features a 14-inch display with full HD resolution, whereas the MagicBook 15 gets a slightly larger 1080p 15-inch panel. Both have super slim bezels and are powered by the AMD Ryzen 5 3500U processor, which is paired with Vega 8 graphics. The laptops get 8GB DDR4 RAM, and 256/512GB of NVMe SSD storage.

Honor has included a hidden pop-up camera underneath the camera key on the keyboard. The user needs to tap on the button to reveal the camera, which is great for privacy and security purposes. A fingerprint scanner is present on the power button. The company also boasts the S-shaped fan blades on the laptops, which improve heat dissipation by up to 38 percent. Coming to the battery, both devices offer up to 9 hours of usage and support 65W fast charging via USB Type C. The laptops come with a 3.5mm headphone jack, dual USB Type A ports, an HDMI port, and a USB Type-C port. It runs Windows 10 out of the box.