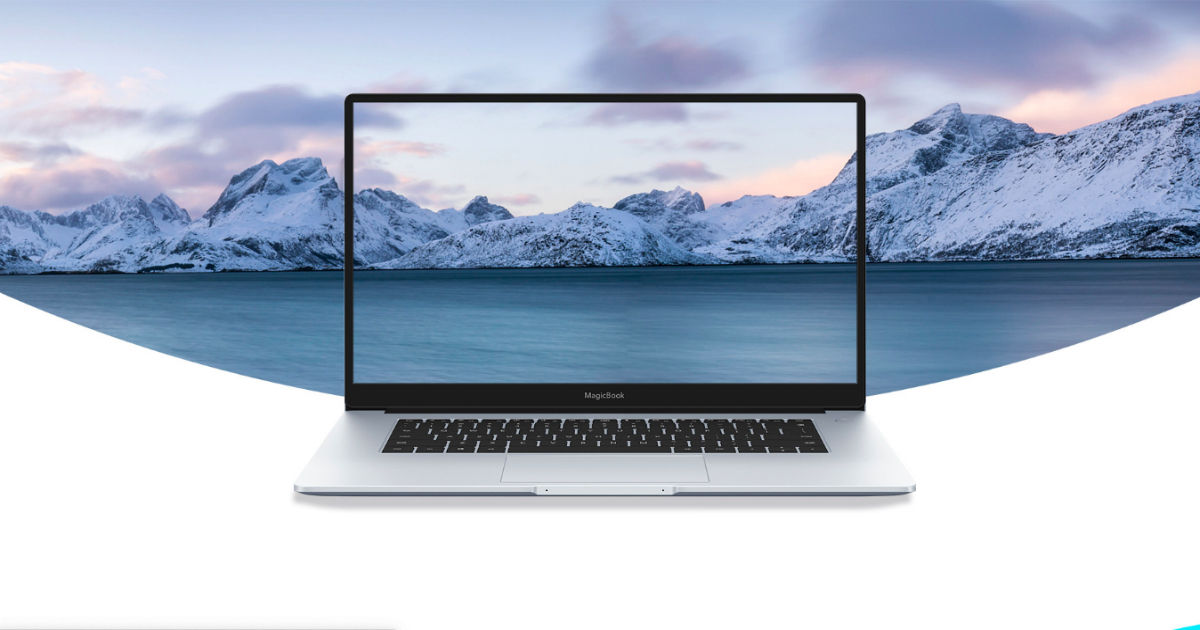 At the Honor V30 launch event in China, the company also unveiled the Honor MagicBook laptop. It comes in two models — 14-inch and 15-inch. The laptops feature a pop-up webcam that sits between the function keys and the power button, which has an integrated fingerprint sensor for security. The pop-up camera elevates only when needed. The machines also support fast-charging and come with high-density fan blades to dissipate heat during gaming sessions and extreme workloads. These laptops are powered by the AMD Ryzen processors.

Honor MagicBook 14 is already up for pre-orders China and the first sale is scheduled for December 5th, while the MagicBook 15 will go on sale starting December 1st.

The Honor MagicBook 14, as the name suggests, flaunts a 14-inch display with a 4.8mm micro-bezel design on three sides and 1,920×1,080 pixels resolution. Under the hood, it is powered by up to AMD Ryzen 7 3700U processor with up to Radeon RX Vega 10 graphics card. The laptop is equipped with 8GB DDR4 dual-channel RAM and up to 512GB PCIe NVMe SSD storage. The high-density fan blades have been increased by 49 percent and the air volume and heat dissipation capacity is increased by 38 percent. The Honor MagicBook 14 packs a 56Wh battery and it also supports fast-charging, which, according to the brand, can charge up to 46 percent in just 30 minutes. 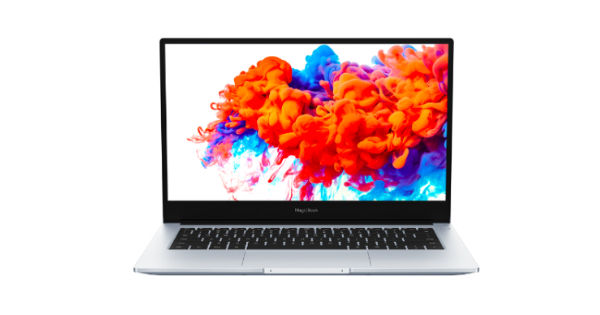 The MagicBook 15 model comes with a 15.6-inch FullView display, a screen to body ratio of 87 percent, and a smaller 46Wh hour battery. It is powered by the AMD Ryzen 5 processor with up to 8GB RAM and 512GB storage. The Honor MagicBook 14-inch weighs in at 1.38kg while the 15-inch model is 1.53kgs. Both the machines will be available in Windows 10 and Linux operating systems.