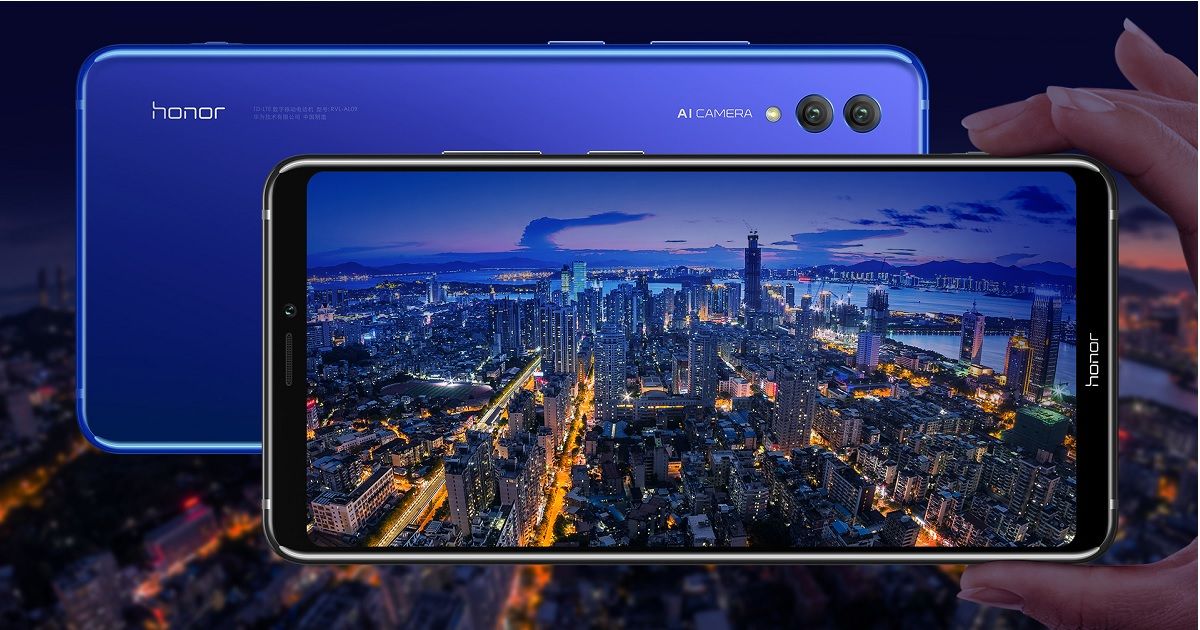 After featuring in a barrage of leaks and rumours, Honor’s Note 10 smartphone was officially launched in its home market today. The device is the successor to the Honor Note 8, which was launched in 2016. The most talked-about feature of the handset is its large screen size, AI-backed cameras, and a powerful battery. 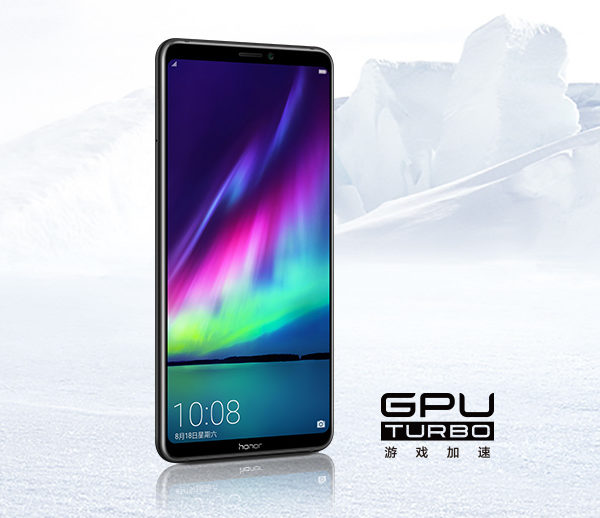 The Honor Note 10 flaunts a staggering 6.95-inch FHD+ Super AMOLED display with HDR 10 support, sleek borders and an aspect ratio of 18.5:9. The smartphone rocks HiSilicon 64-bit octa-core Kirin 970 chipset paired with Honor’s GPU Turbo and CPU Turbo technology, and liquid cooling feature. These technologies are touted to boost graphics and keep the phone cool even on an extreme gaming session. The handset further comes with a Turbo button at the bottom right edge that is said to take the loads off the CPU to let the phone run smoothly. The chipset is aided with 4GB / 6GB / 8GB of RAM with 64GB / 128GB storage onboard, which is further expandable up to 256GB via hybrid microSD card slot. 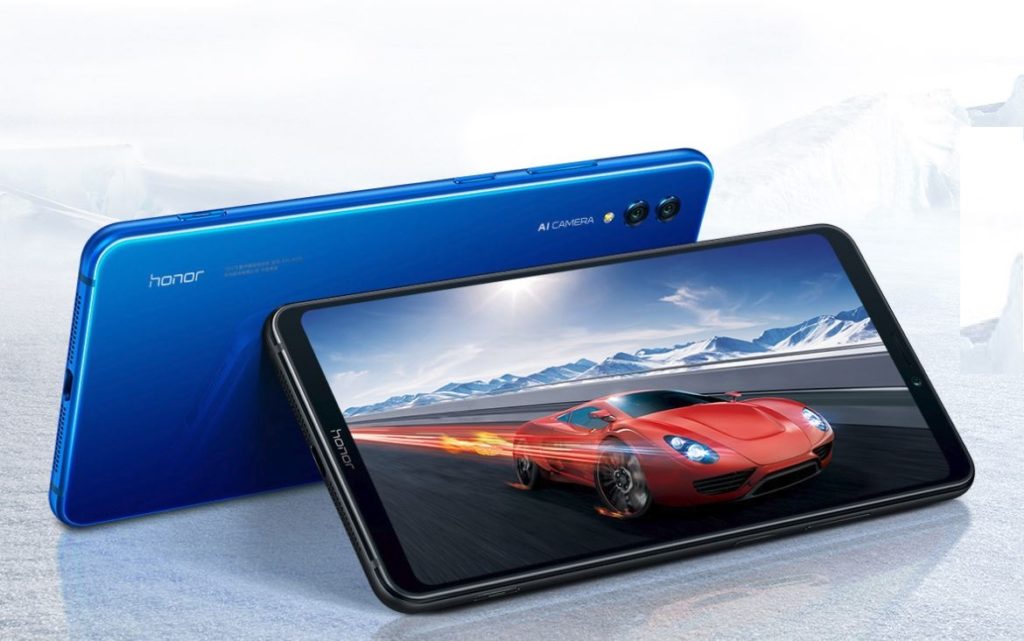 For photography, the Honor Note 10 features a 24-megapixel shooter and a 16-megapixel snapper with LED flash on the rear panel, while the front camera is a 13-megapixel sensor. The cameras are assisted by loads of AI features, including AI stabilisation. The smartphone boots Android Oreo-based EMUI 8.2 out of the box and houses a 5,000mAh battery with 5V fast charging support. For security, there’s a rear-mounted fingerprint sensor and face unlock. The phone is also equipped with stereo speakers fine-tuned by Dolby Atmos. Connectivity options include dual-SIM 4G VoLTE, WiFi, Bluetooth, NFC, and GPS. 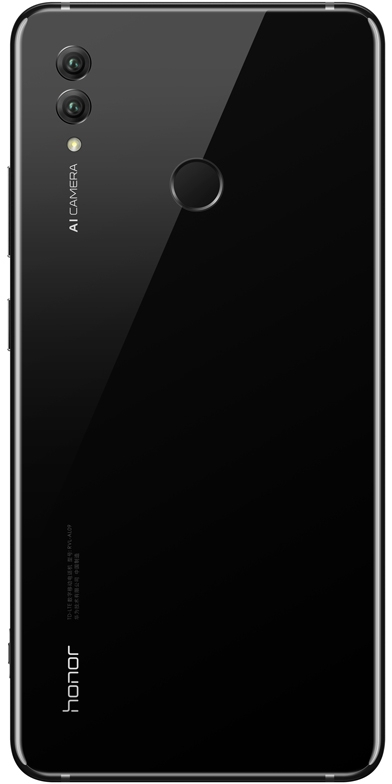