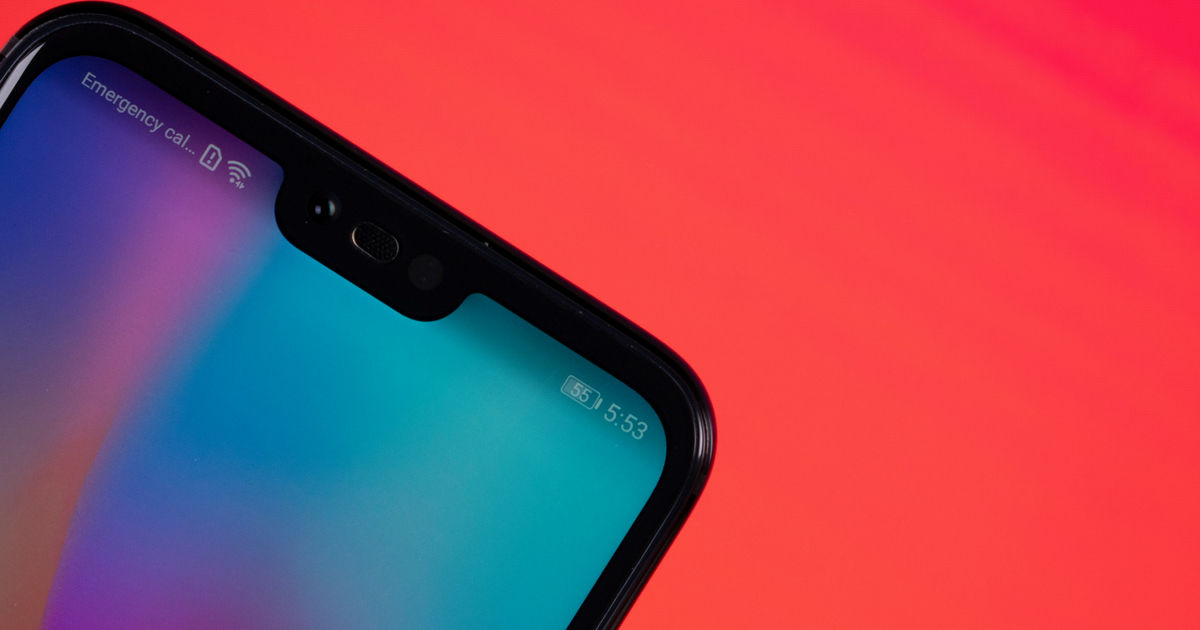 “The Honor Note 10 is expected to sport a 6.9-inch Super AMOLED display from the South Korean tech giant Samsung” 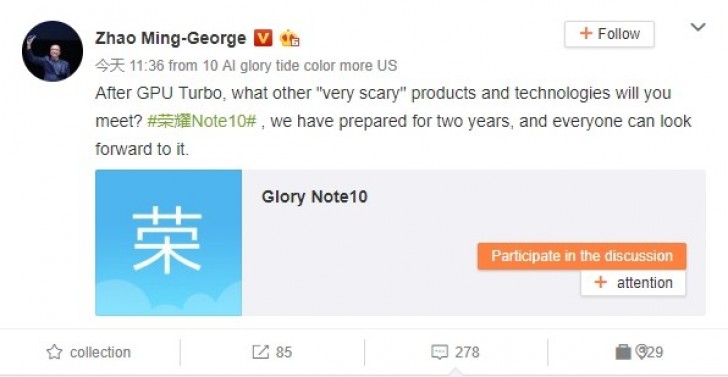 According to earlier reports, the Honor Note 10 could flaunt a 6.9-inch Super AMOLED display, which the company is expected to source from the South Korean tech giant Samsung. The phone is rumoured to sport the brand’s GPU Turbo technology that is said to offer 60 percent improved graphics performance. The handset is also expected to feature 8GB of RAM and a massive battery capacity.

Huawei’s latest Kirin 970 SoC has been powering the brand’s flagship smartphones since the last one year. The brand is rumoured to be working on its successor dubbed the Kirin 980. So we expect the Honor Note 10 could be the first smartphone to be powered by the upcoming Huawei processor. However, none of this has been officially confirmed at the moment.