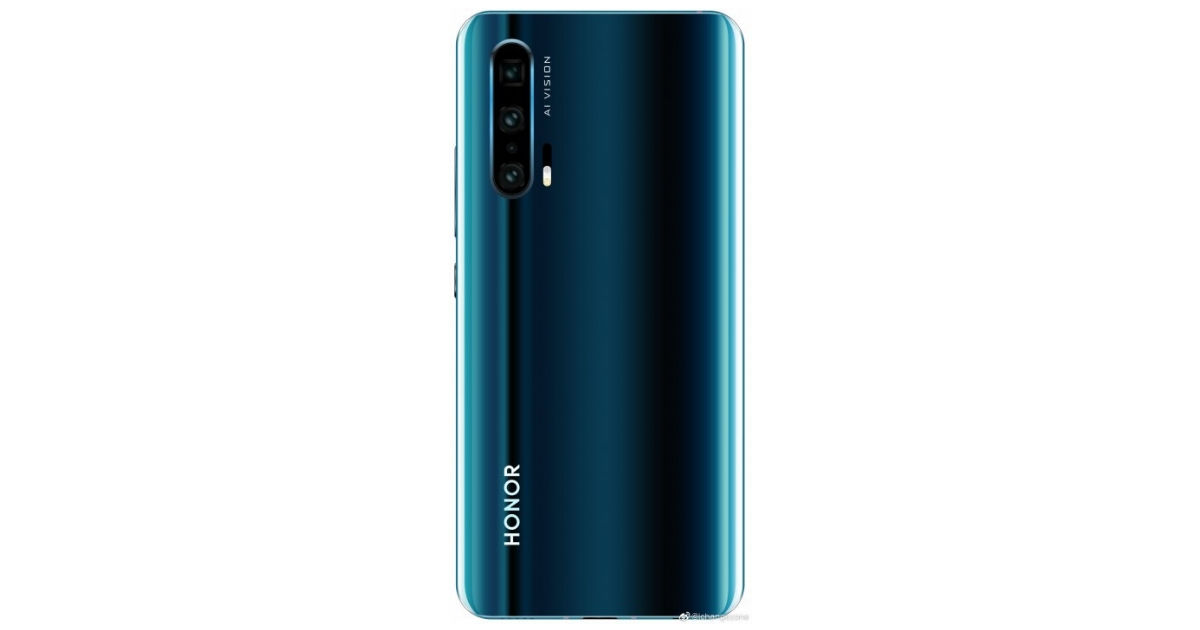 “The lost Honor prototype had a grey protective case that hides the rear design and camera arrangement.”

Smartphone vendors usually follow a practice of testing the smartphones internally, sometimes by handing out the pre-productions to their employees to gain feedback before the official announcement. However, this practice is now causing a major problem for Honor. According to the company, an Honor prototype smartphone has reportedly gone missing in Germany.

Going into details, an Honor marketing employee, Moritz Scheidl, who caught a train to Munich claims to have placed the prototype inside the backpack before the journey. However, when he tried to reach out for the phone after getting down, it was then found missing. At the moment, it is unclear if the phone just fell off the backpack or if it was stolen. In either case, Honor is now offering a staggering €5000 (around $5,611) reward to whoever returns it. Honor says the smartphone had a grey protective case that hides the rear design.

Honor is scheduled to announce the Honor 20 series on May 21st in London. The Honor 20, successor to last year’s Honor 10, is expected to sport a 6.1-inch OLED display with a waterdrop notch and run on Android 9.0 Pie. It is tipped to pack a 32MP front-facing camera and feature a triple rear camera setup with the 48MP primary sensor, a 20MP super-wide-angle lens, and an 8MP telephoto lens. It is expected to come with a 3,650mAh battery that supports 22.5W fast charging.