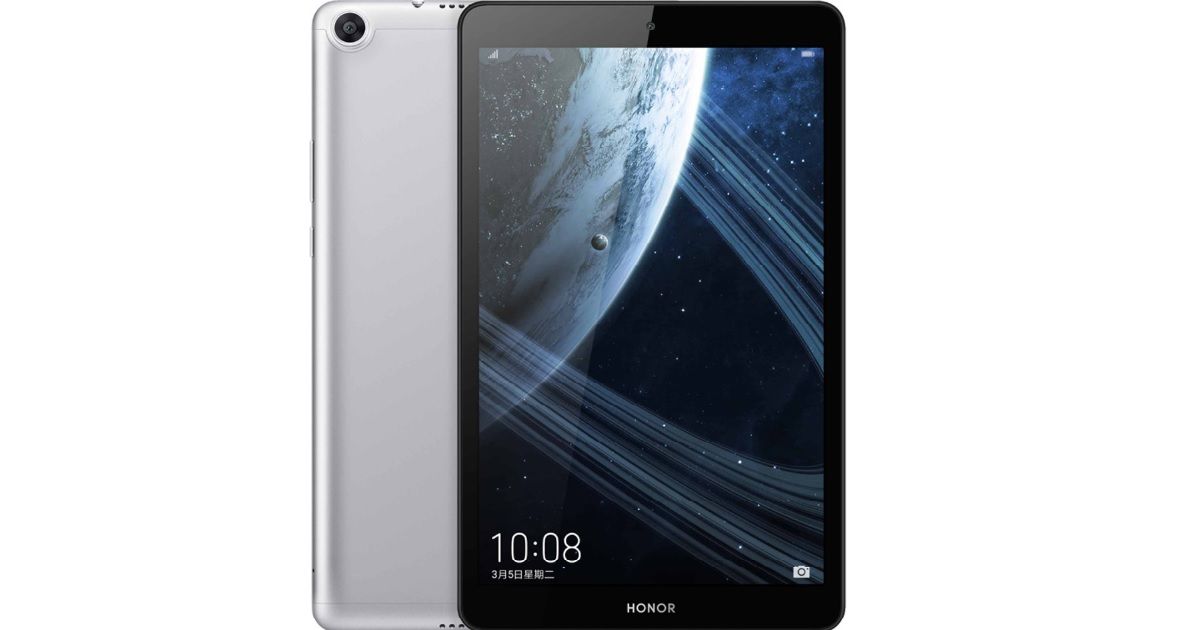 At an event in India today, Honor has launched its latest smartphones called the Honor 20, Honor 20 Pro, and Honor 20i. In addition, the company has also expanded its range of tablets with the launch of the Honor Pad 5 in the country. The new Honor Pad 5 comes in two variants, one with an 8-inch display and Kirin 710 SoC and the other with 10.1-inch panel and Kirin 659 processor. The slate was unveiled globally way back in October 2018. The tablet is a budget offering with a premium design and is claimed to feature excellent speakers. 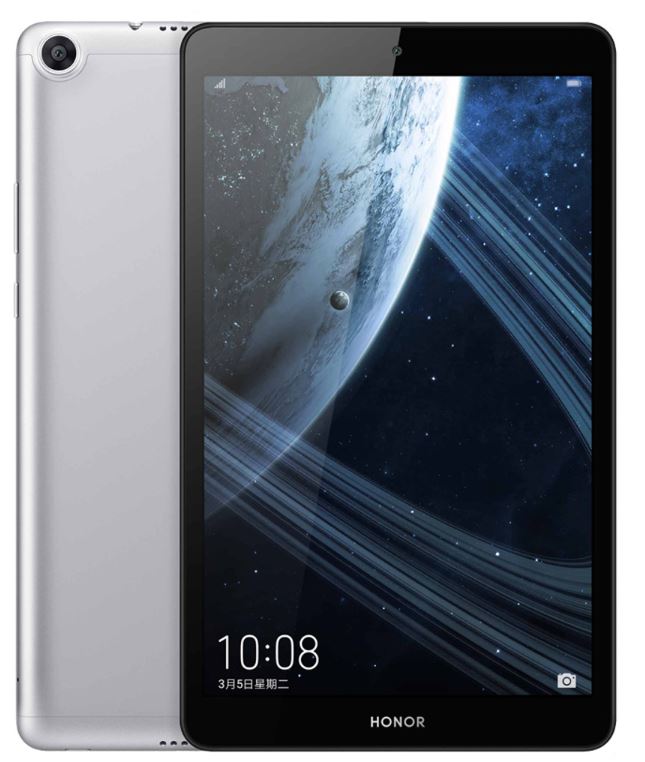 As mentioned previously, the Honor Pad 5 comes in two display sizes. The smaller model has an 8-inch screen with 1,920 x 1,200 pixels resolution, while the bigger one has a 10.1-inch screen with the same resolution. Both slates have dual stereo speakers, the bigger one with Harman Kardon speakers and the smaller with Dolby Atmos, to deliver an immersive media experience. Software-wise, the device boots Android 9.0 Pie out of the box with Magic UI 2.0 on top.

In the camera department, the Honor Pad 5 8-inch gets an 8MP autofocus rear camera and an 8MP fixed-focus selfie camera. Other key features of the device include 4G LTE, Face Unlock, GPU Turbo 2.0, kid-friendly content, and microSD card support up to 512GB. On the other hand, the Honor Pad 10.1-inch has an 8MP autofocus camera on the back and a 2MP fixed-focus selfie sensor in the front. Buyers can also look forward to features such as 4G LTE support, fingerprint sensor, Eye Comfort mode, Children Corner for kid-friendly content, and up to 256GB microSD card support.